ARSENAL flop Willian has revealed he 'wasn't happy' at the club after penning an emotional return to Corinthians.

The 33-year-old joined the Gunners on a free transfer last year, but failed to live up to expectations after scoring just once in 37 games in all competitions. 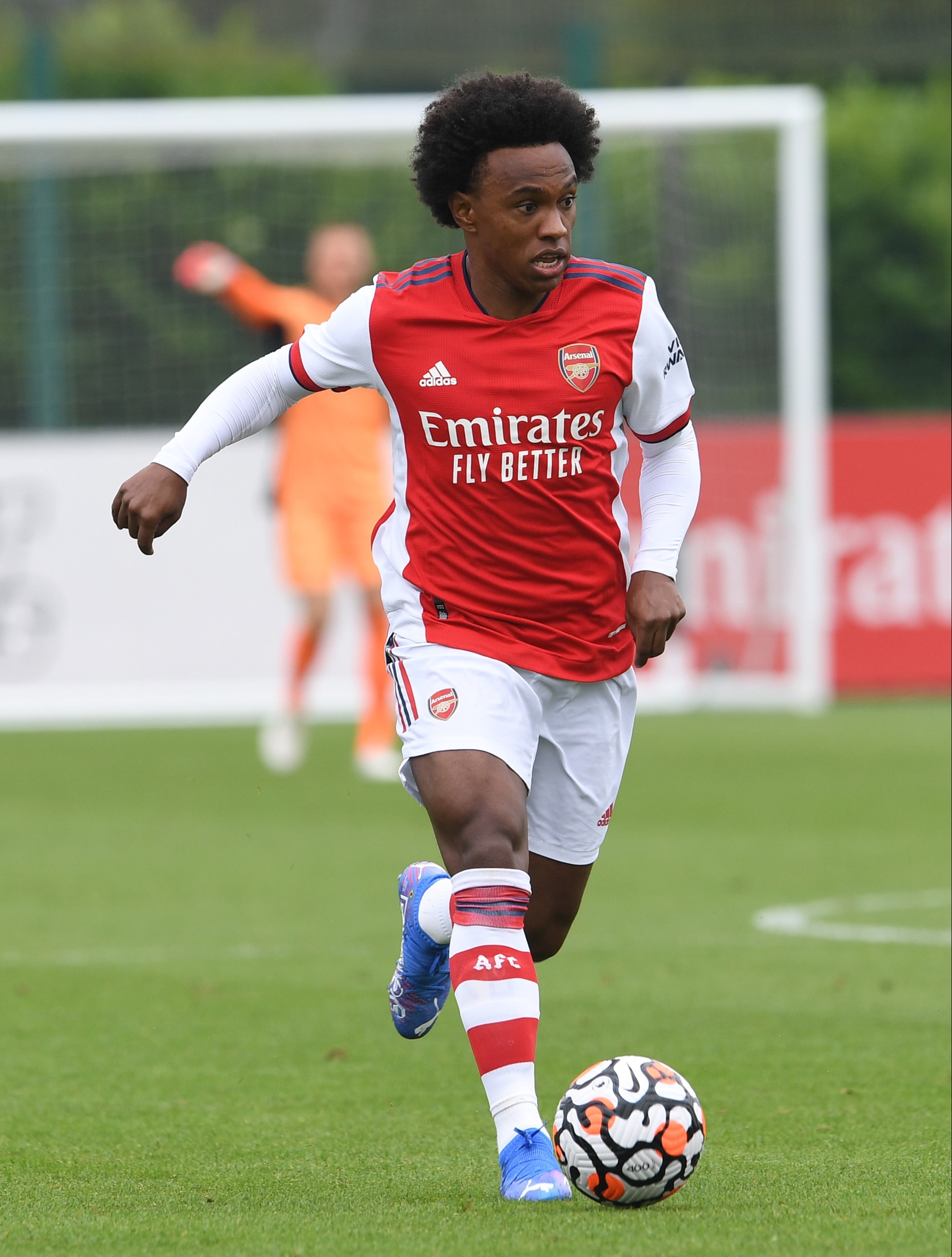 And having fallen out of favour under Mikel Arteta, the ex-Chelsea star terminated his contract at the Emirates last month, despite having two years left to run.

In doing so, Willian saved the club around £20million after walking away from his £220,000-a-week deal to return to his native Brazil.

Willian started off his professional career at Corinthians in 2006, before departing for Ukrainian side Shakhtar Donetsk a year later.

The two-time Premier League winner has now addressed his failed move to Arsenal where he spoke of his struggles.

He told TV Corinthians: "I really thought a lot, together with my family and close people.

"Unfortunately, my time at Arsenal was not good, I wasn't happy at the club.

"I don't need to go into details, but I wasn't happy and I thought that returning to Brazil was the best option.

"I studied some other opportunities, but I wanted to return to Corinthians, to my home, to be close to my family.

"It's the club that projected me to the world, revealed me. The right time to come back was this."

Arsenal technical director Edu has also discussed Willian's stay at the club, where he claimed that the winger wasn't 'comfortable'.

He said: "At the end of the season I came to Willian, me and Mikel, and said: ‘How are you? Because I want you, I need you, to be much more consistent. What is happening?’