ARSENAL are in talks to get Kieran Tierney back to London after he returned THREE negative tests for coronavirus.

The Scottish left-back, 23, will miss the game against Manchester City on October 17 after being exposed to international team-mate Stuart Armstrong – who returned a positive test for coronavirus. 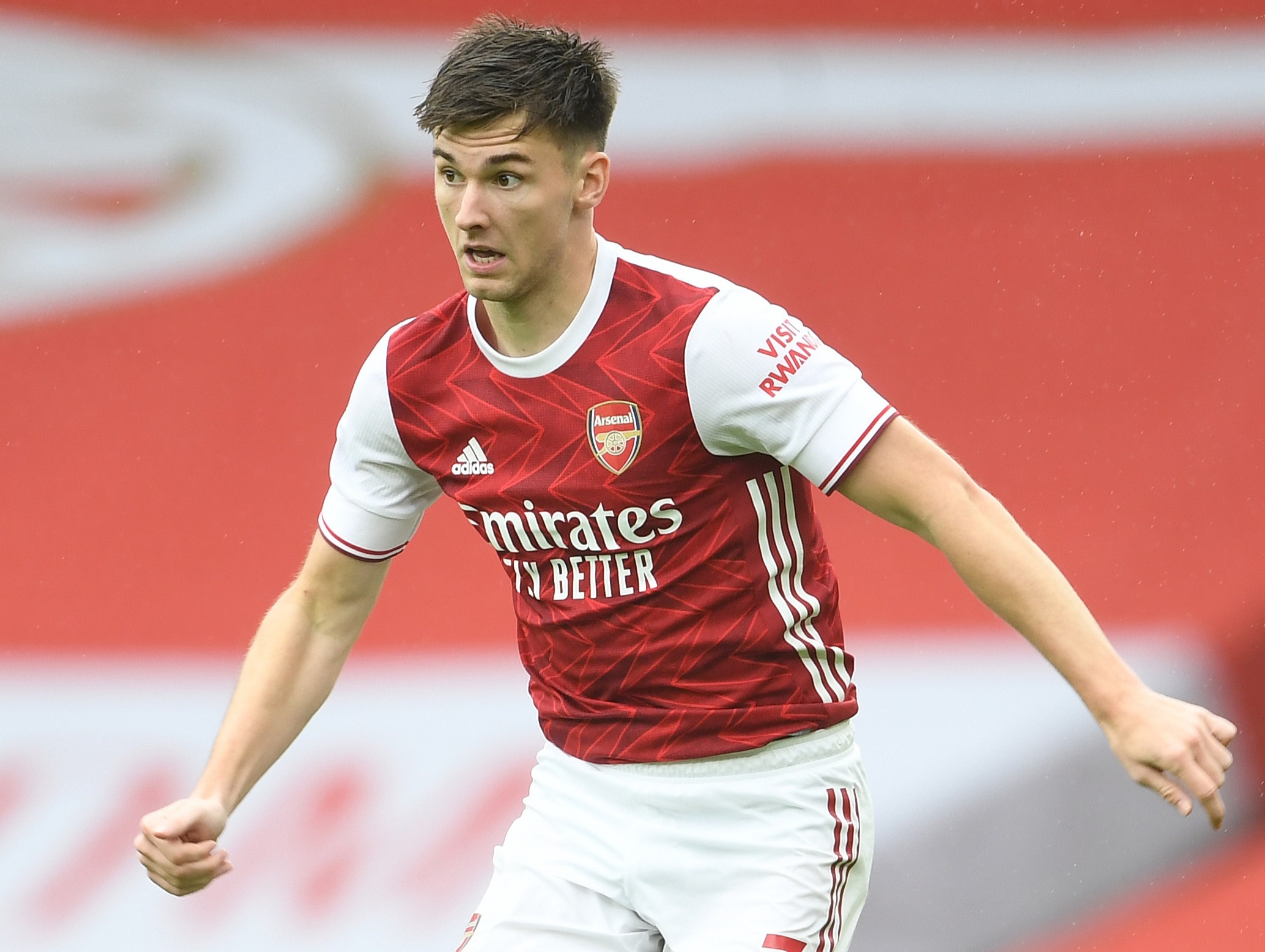 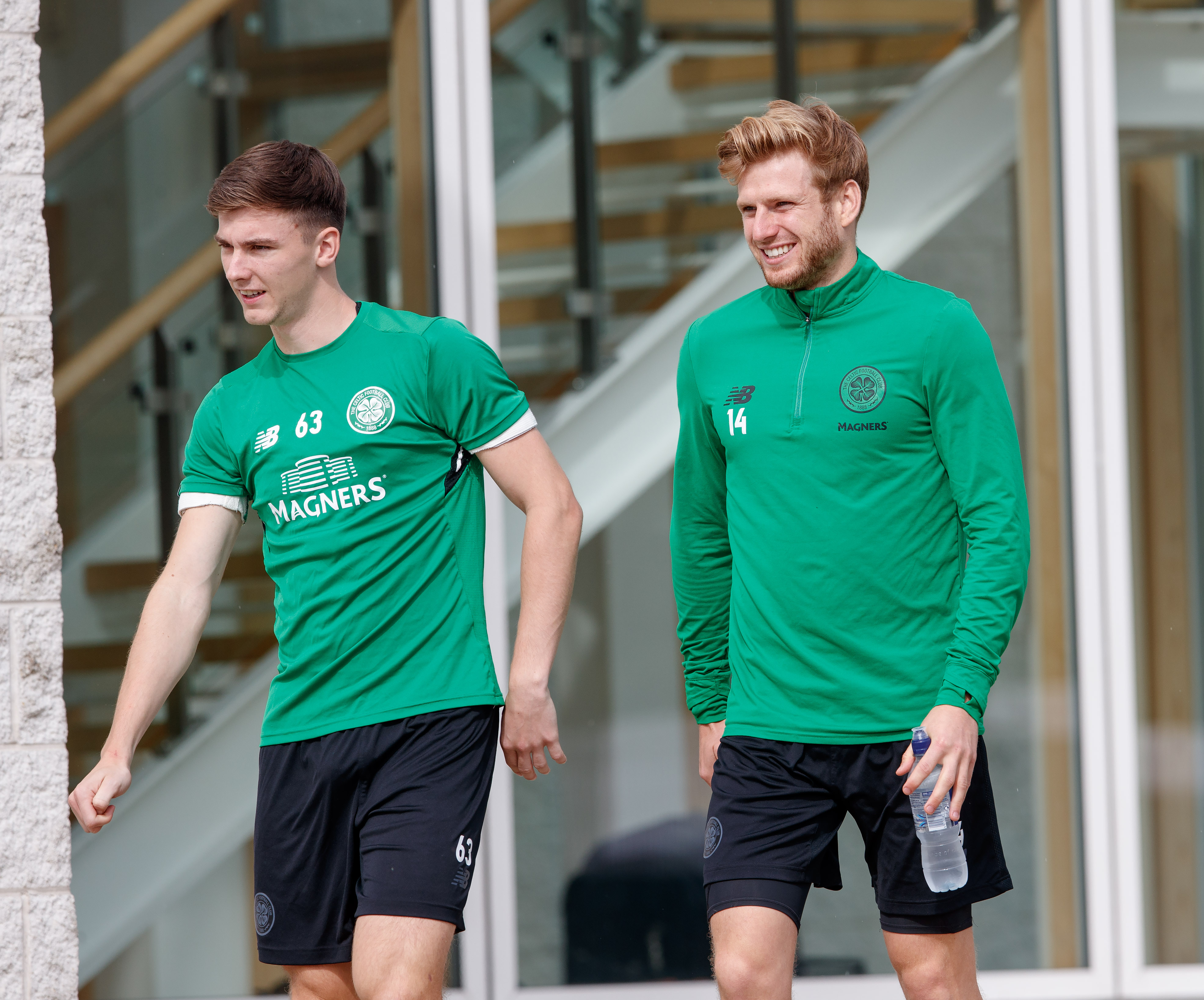 Tierney had been playing video games with Armstrong in a hotel room prior to the Southampton star's positive result.

Arsenal have demanded a government probe to get to the bottom of the situation, with Tierney forced to self-isolate for 14 days.

The former Celtic star is said to have tested negative for Covid-19 three times this week – with one of those coming after Armstrong's diagnosis.

And Gunners chiefs are hoping to get Tierney home to North London as soon as possible, according to reports.

Goal journalist Charles Watts tweeted: "Tierney has had three negative tests in the past week – one with Scotland after Armstrong’s positive test.

"Also understand he has been shown to have current antibodies to to the virus (despite having never shown symptoms).

"Arsenal trying to get him back to London."

Watts continued: "Tierney had been in a hotel room with Armstrong (and Ryan Christie) playing a computer game.

"But [he] is adamant he maintained social distancing at all times.

"He’s said to be very frustrated at the situation. Arsenal in regular contact."

Tierney himself had earlier revealed his frustration, saying: "I'm so disappointed and frustrated to be in this situation.

"I have adhered to all regulations and made sure I was socially distancing from my team-mates in the hotel.

“I have also tested negative for Covid and I know that Arsenal and the SFA are now in discussions with the Scottish authorities to gain a further understanding.”