MANCHESTER CITY will battle Arsenal for the signing of Strasbourg right-back Kenny Lala this summer.

The 27-year-old has attracted interest from a number of Premier League clubs following his sublime form for the French side. 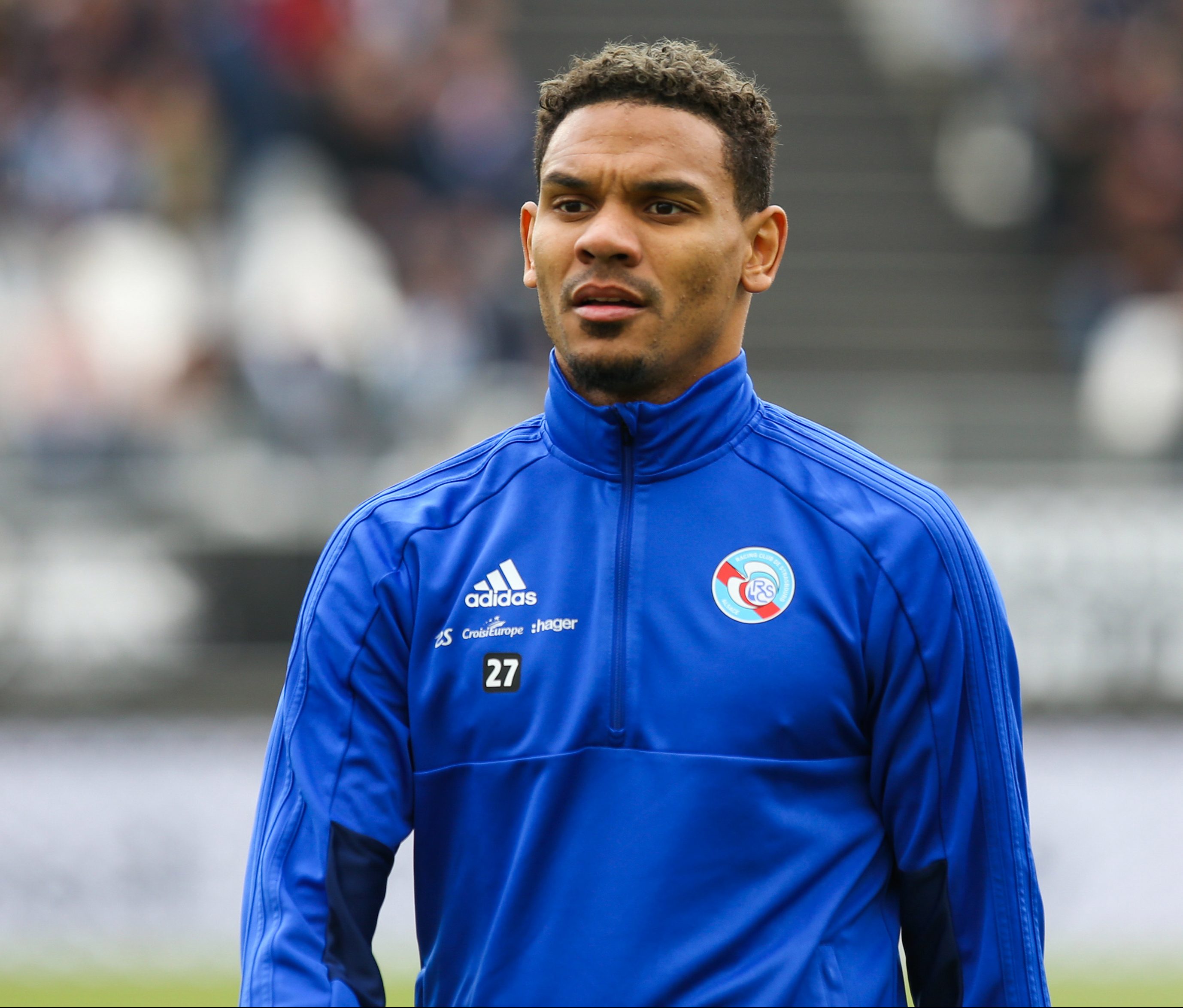 According to Le10 Sport, Guardiola wants Lala as back-up for Kyle Walker.

It is understood that there has been no contact between the two clubs, but City have been watching him regularly.

The Gunners have also been linked as Unai Emery plans to bring in defensive reinforcements this summer.

Newcastle and Lazio are interested, but Wolfsburg are no longer in the running after they signed Kevin Mbabu.

Strasbourg are expected to demand around £13million for Lala, who is under contract with the French club until 2021.

He has made 30 appearances in all competitions this season and racked up an impressive nine assists from defence.

Lala, who Thierry Henry apologised to after calling his grandmother a "whore", has refused to rule out a move away from Strasbourg.

He said: "My desire is to play at a club that is in Europe but all to be playing regularly.

"Today, that has brought me a lot of confidence to be playing and just enjoying myself.

"If I am to go higher, it will be for a club that is playing in Europe. It is possible [that I stay at Strasbourg].

"It is a lovely town, I adapted very quickly and the supporters adopted me well into the club. Honestly I feel good, I am happy."