MATTEO GUENDOUZI revealed that his wife is pregnant with a baby girl with a joyous celebration while playing for Hertha Berlin.

The Frenchman is currently on a season-long loan in the German capital after falling out of favour at Arsenal. 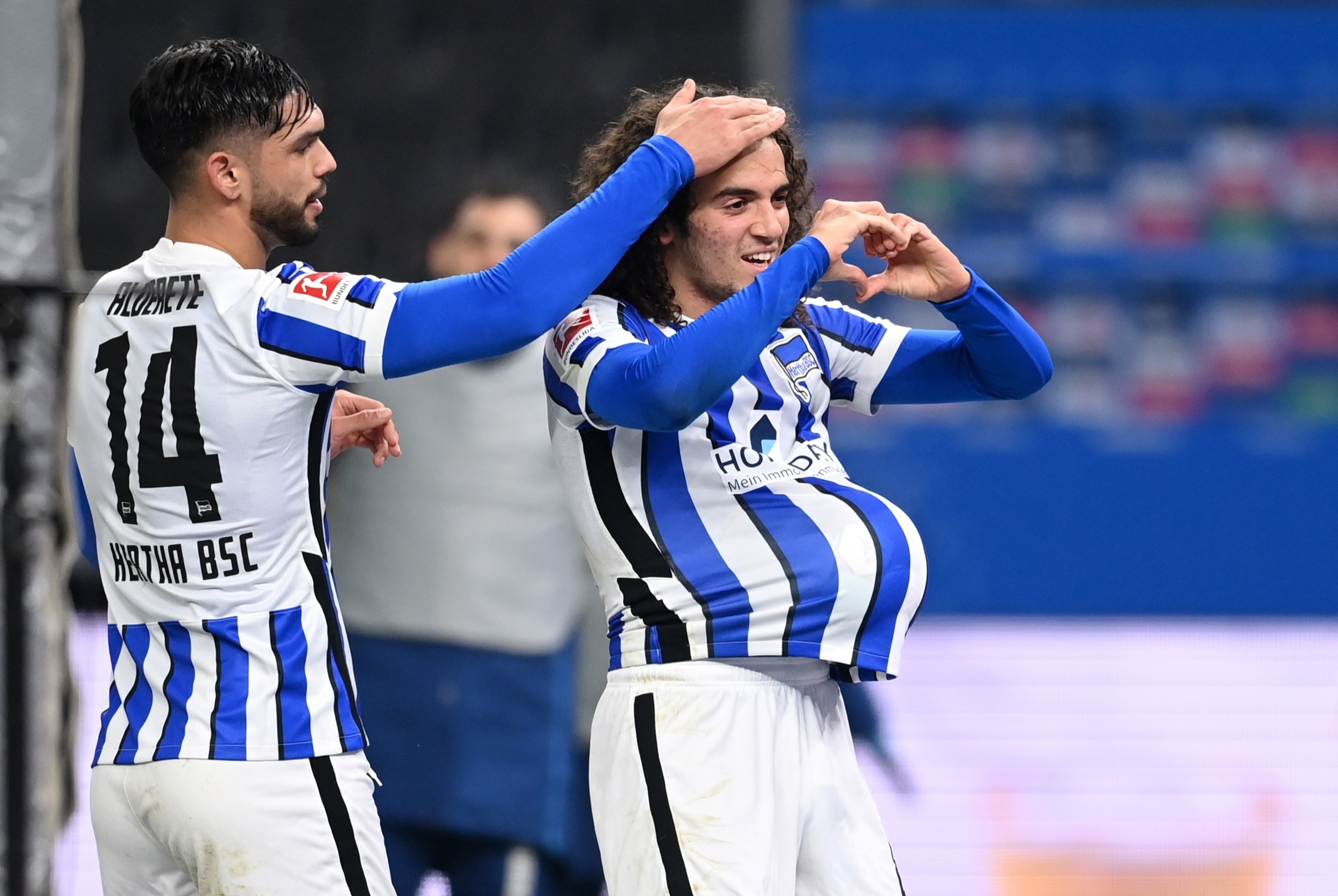 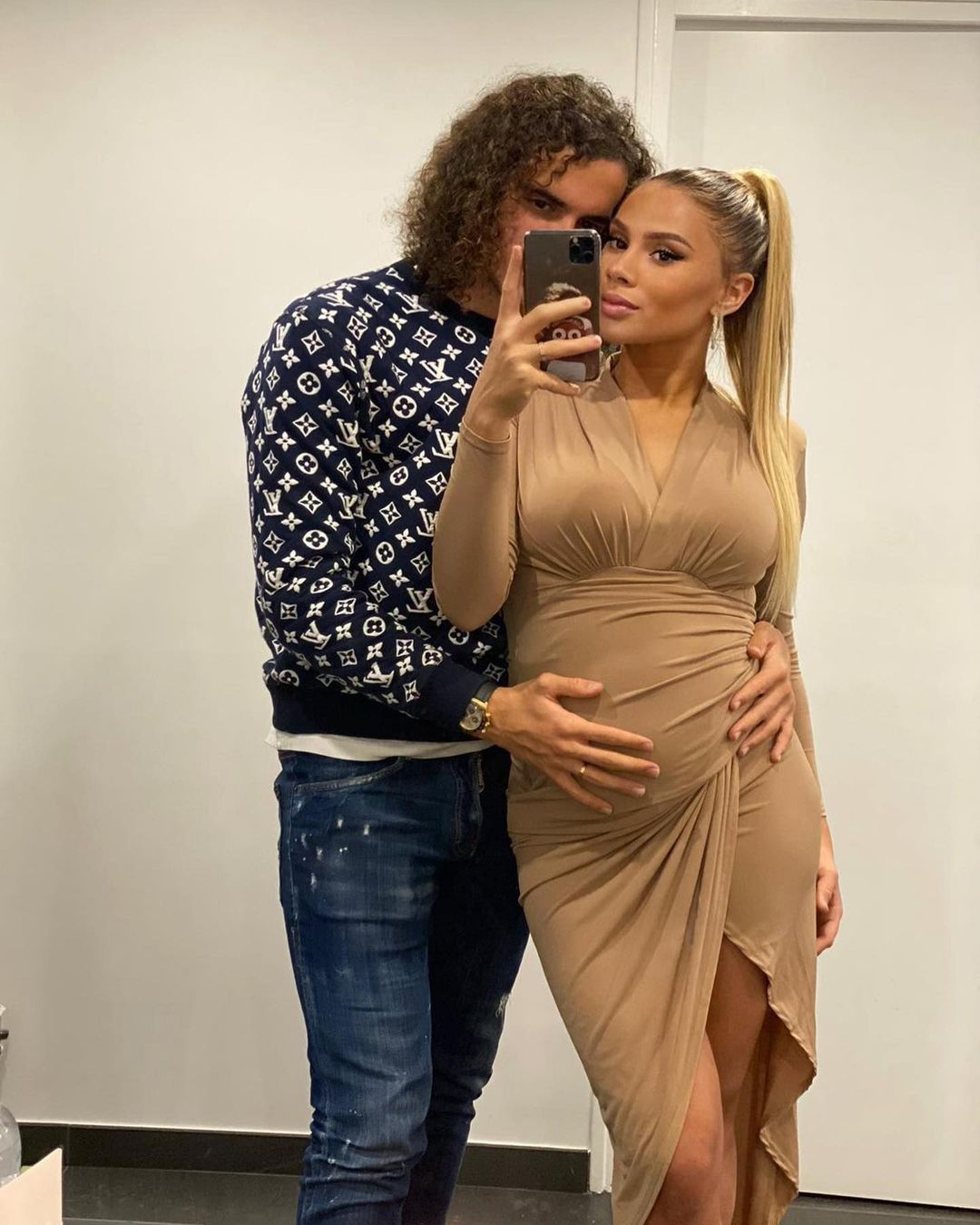 And things appear to be going well for the 21-year-old.

The midfielder has managed to carve out a regular place in the team at Hertha, even grabbing a couple of goals in his last four outings.

And now he is to become a father, with the news that his wife Mae Rfsk is pregnant.

After bagging his latest goal during a 3-0 rout of Schalke, Guendouzi excitedly paid tribute to his wife and future daughter.

He put the ball under his shirt and sucked his thumb, a celebration made famous by Roma icon Francesco Totti.

After the match, Guendouzi tweeted: "Striker… and Future Father.

Mae herself has since posted a picture of herself alongside Guendouzi, with her husband's hand on her baby bump. 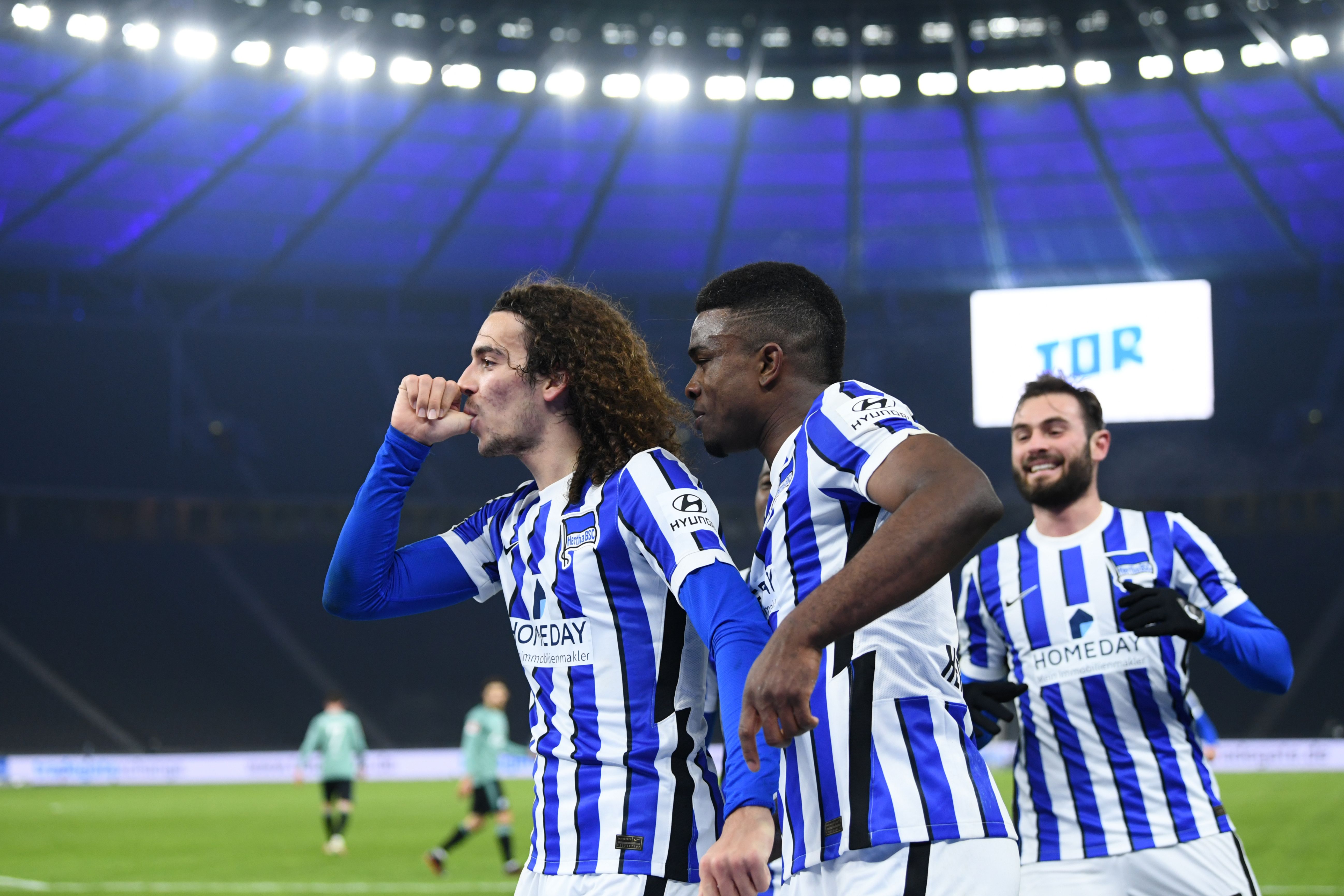 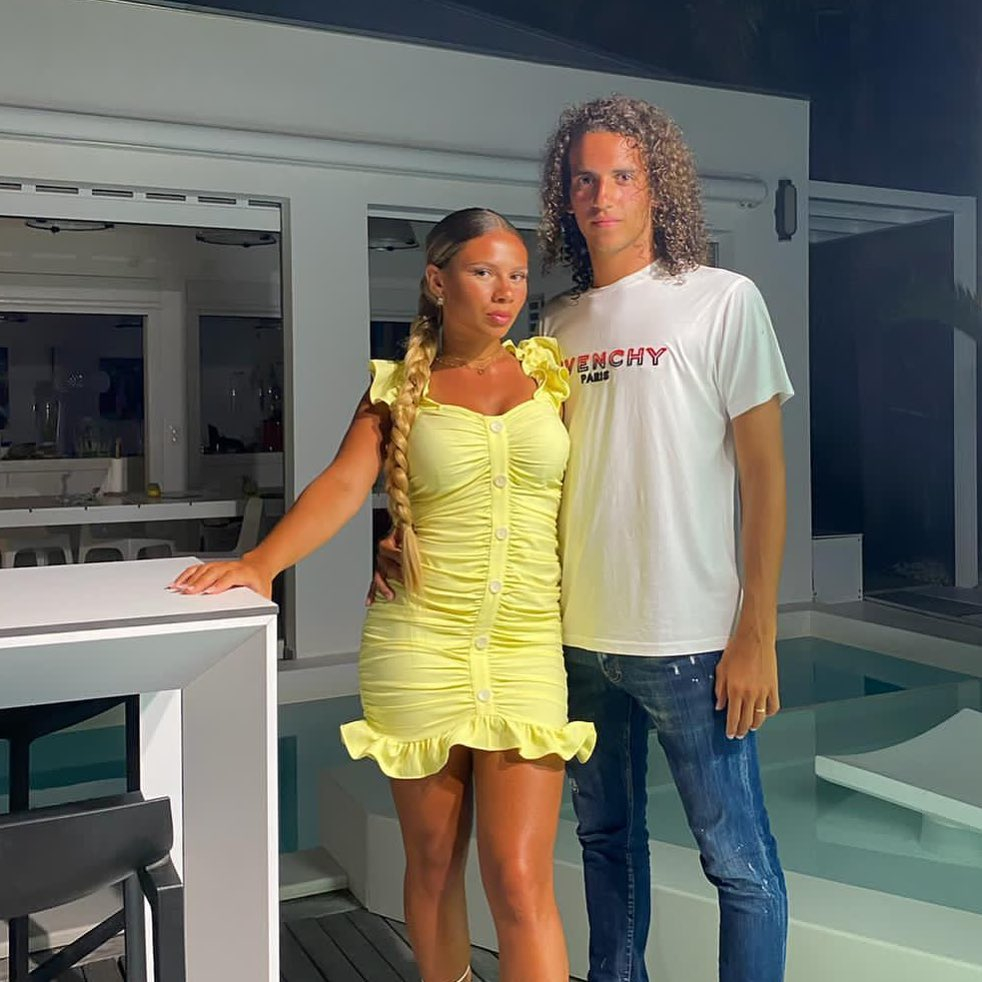 She captioned it: "The first picture of three of us🥰".

Guendouzi has now appeared nine times for Hertha in the Bundesliga, with his side sat 12th in the table.

He has 18 months remaining on his Arsenal contract.