DRIES MERTENS is reportedly set to become a free agent in the summer – putting Manchester United, Chelsea and Arsenal on alert.

A host of interested parties are lining up for the Belgian forward ahead of his Napoli contract expiring. 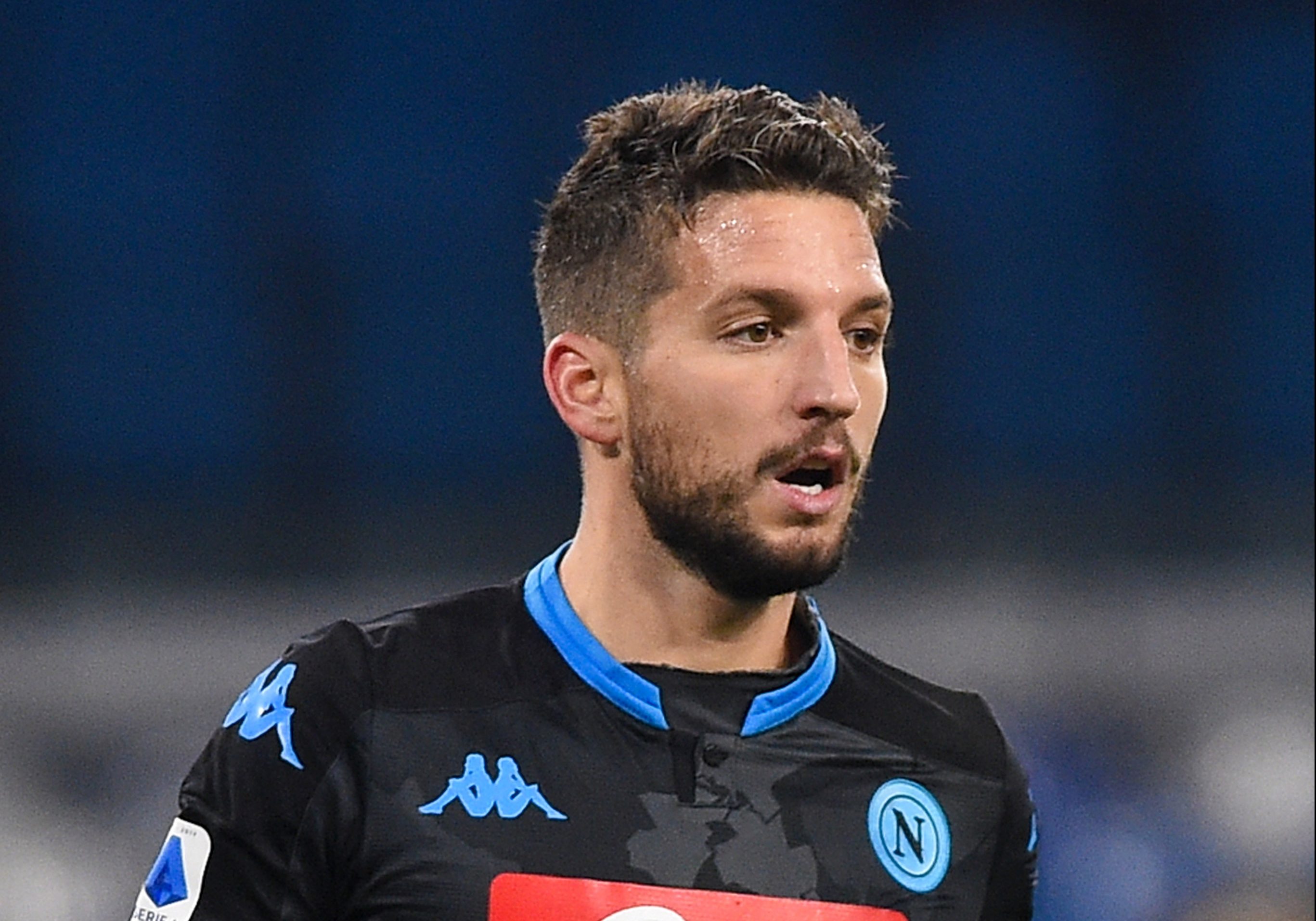 Mertens has spent seven seasons in Serie A but is one of many senior players earmarked for an exit amid the club's downturn in 2019/20.

However Napoli bosses are still attempting to persuade him to stay with a two-year contract on the table.

That is said to consist of a £3.4million-a-year basic salary with a further £1.7m available in bonuses, effectively matching his current terms.

According to La Gazzetta dello Sport, via TuttoNapoli, that is far away from Mertens' demands.

The striker, 32, is holding out for £6.3m-a-year with it now thought to be increasingly unlikely that an agreement will be reached.

Despite Napoli's disappointing season, which has them back in tenth place, Mertens has registered ten goals and five assists across all competitions.