ARSENAL have been offered the chance to sign Borussia Dortmund defender Manuel Akanji in a £21million transfer, according to reports.

The Swiss defender, 27, has been told he will not feature in Edin Terzic's plans during his side's pre-season campaign and will likely be left out of the squad for the 2022-23 season. 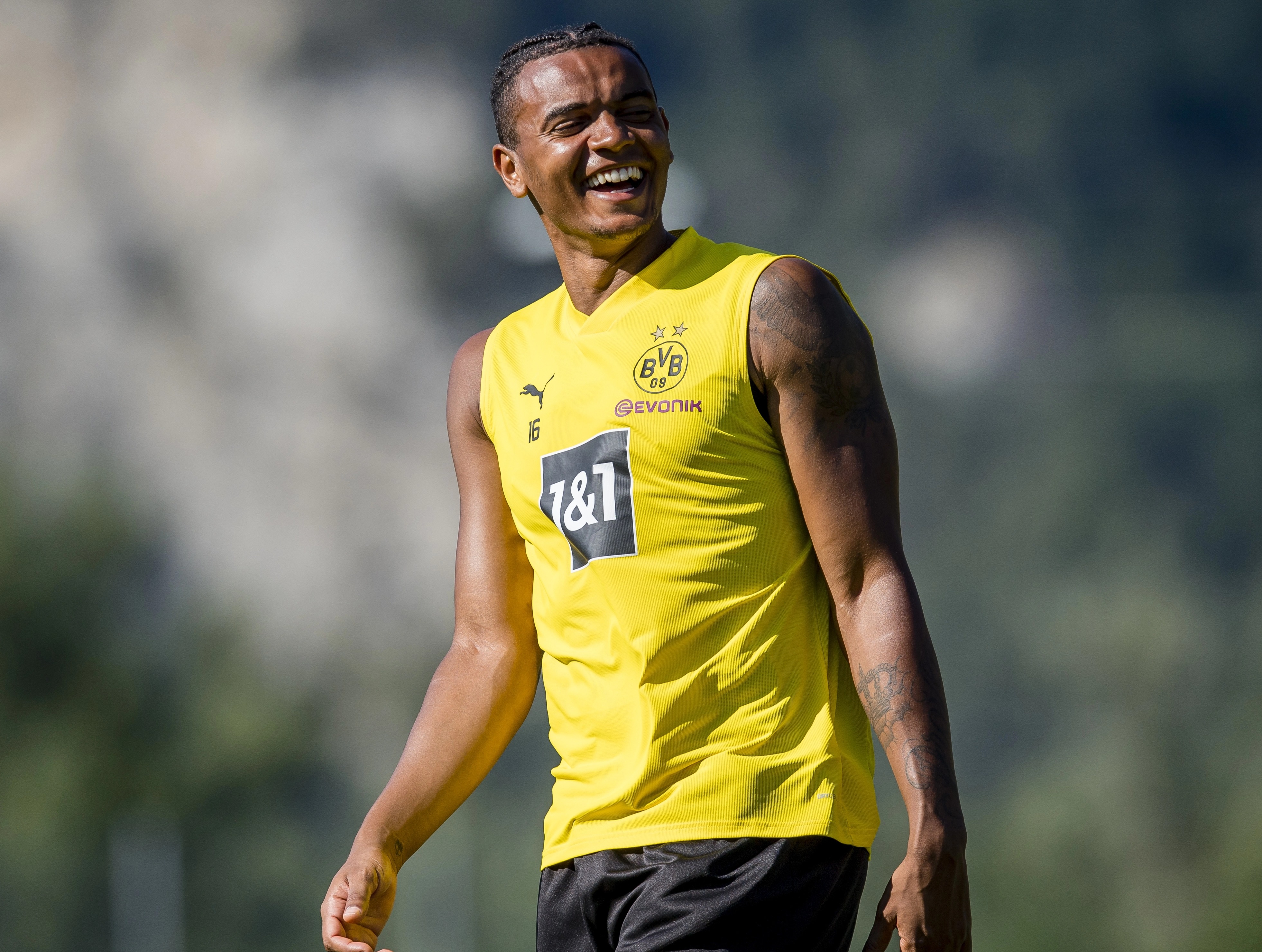 And Gazzetta dello Sport have claimed Dortmund chiefs have contacted Arsenal as they look to offload the player.

The report points to the "breakup" between Akanji and the German giants.

He was a regular for Bundesliga runners-up Dortmund last term but has been told he can leave following the signings of German internationals Niklas Sule and Nico Schlotterbeck.

However, with just one year left on his contract, it's unlikely clubs will fork out over £20m for the centre-back. 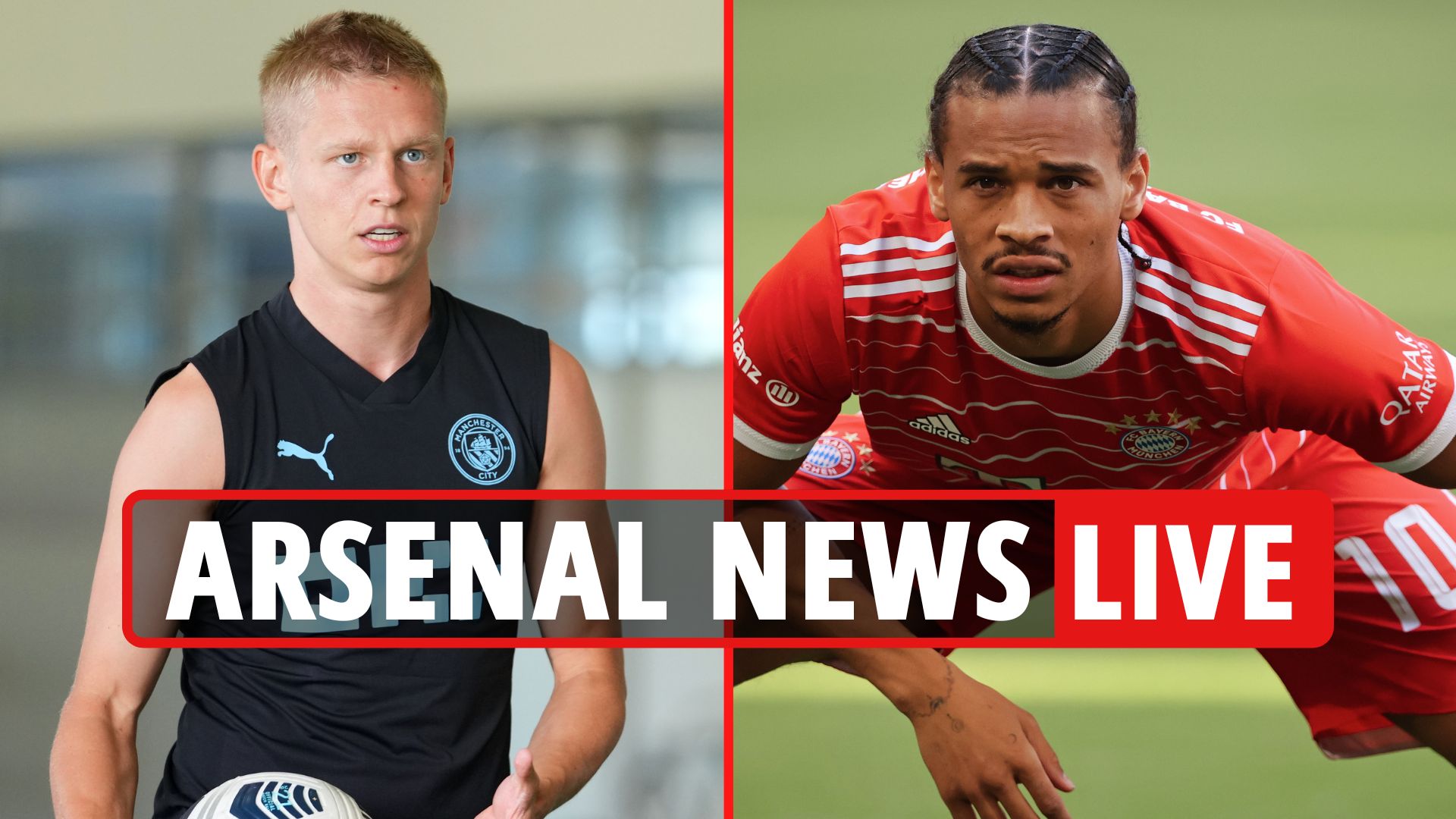 Akanji has been linked with a move to the Emirates for over two years.

It's reported Arsenal are not the only Premier League side who have been offered the chance to sign the 41-cap Switzerland international.

The other clubs in question have not been named, but Chelsea are desperately chasing defensive reinforcements.

The Blues have signed Kalidou Koulibaly this summer, but saw moves for Matthijs de Ligt and Nathan Ake collapse.

How DC United could line up under Rooney with Jones, Lingard and Morrison

Elsewhere, Manchester United have been linked with a swoop for Akanji in 2022.

Arsenal are still in need of a new defender or two this summer.

Arteta has brought in forwards Gabriel Jesus, Marquinhos and Fabio Vieira this window, along with backup goalkeeper Matt Turner.

The Gunners chief is keen to sign a central defender but is likely to snub Akanji.

Arteta is keen to find a left-sided centre-back to provide back up to Gabriel Magalhaes – or even replace him, with Juventus rumoured to be keen to sign him.

And with Ben White, Rob Holding and the returning William Saliba, the Spanish boss doesn't need another right-sided centre-back like Akanji.

Despite that, the Swiss star provides plenty of experience in the Bundesliga, Champions League and on the international stage and would no doubt bolster their defence.

Should Arteta decide to pull the trigger on a £21m deal, it could spell the end for a current Gunners defender.