ARSENAL boss Mikel Arteta is determined to make additions to his squad in the January transfer window. 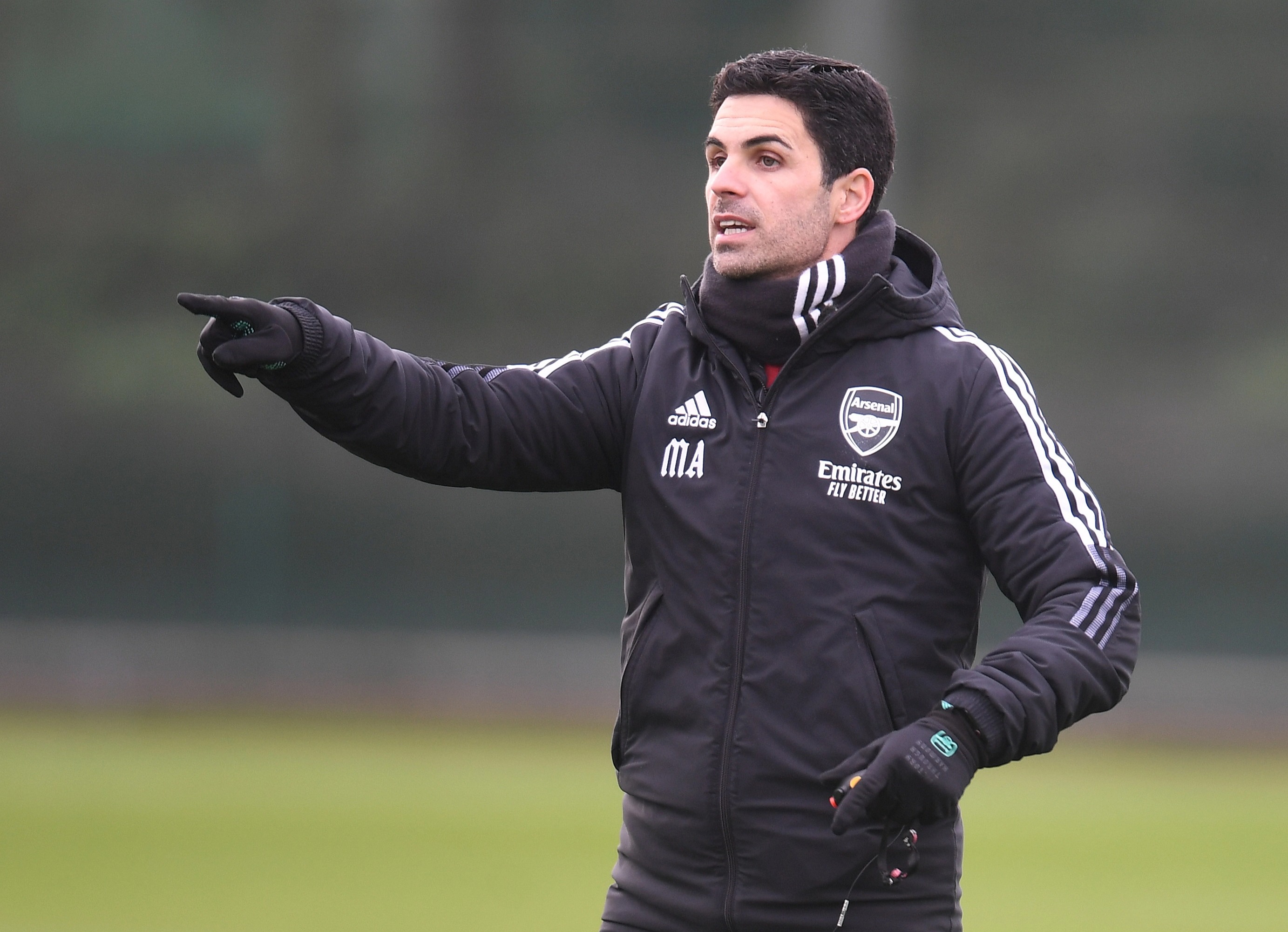 And although the newcomers have helped Arsenal into fourth Arteta is not completely happy with his squad, according to The Express.

He said: "If you can tweak what you need to in that period, which is not easy, it would be really helpful.

“We are working on that to see the necessities we can have and whether we can find the right solutions.”

Signing a striker could be the top priority for Arteta with Pierre-Emerick Aubameyang's future uncertain.

The forward lost the captaincy this month and has been left out of the last three matchday squads, sparking rumours he could leave.

Barcelona and Juventus are believed to be keen on Aubameyang.

And he could be replaced by Fiorentina star Dusan Vlahovic who has been heavily linked with a move to Arsenal in recent weeks.

Dominic Calvert-Lewin is also believed to be a target for the Gunners but the England star has missed the last few months due to injury.

Should Arsenal be denied by Everton they could instead make a move for Sevilla's Youssef En-Nesyri.