ARSENAL are planning to gazump West Ham’s bid to turn Jesse Lingard’s loan move into a permanent one.

David Moyes would love to make Lingard’s London move permanent after proving to be a smash hit during his short-term stay. 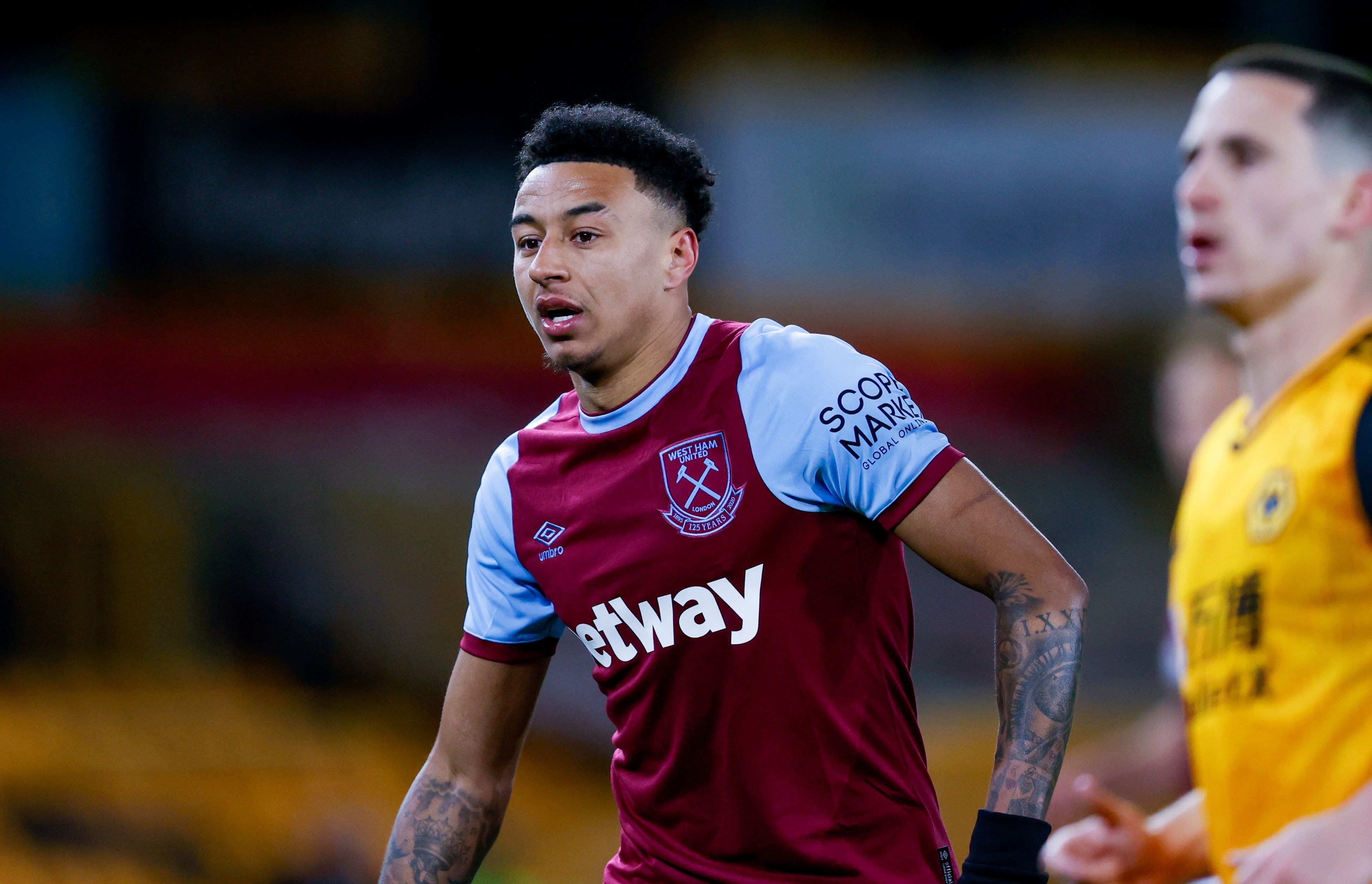 But the Hammers will tell Manchester United to rubbish plans to offer him as makeweight for Declan Rice.

And that has opened the door for the Gunners to swoop leading Emirates bosses have made tentative inquiries about him.

Arsenal actually asked about a potential loan deal of their own before Christmas.

But United didn’t want to ‘lend’ him to a club they expected to be a serious top four rival.

Lingard has just 12 months left on his current contract, and ideally United would like him to sign another – if only to ensure they get top dollar should they sell.

Yet the player is now swaying towards leaving Old Trafford for good, after getting regular first team football again at West Ham – something he knows is unlikely if he returned to Manchester.

Lingard’s form has been so impressive since moving that it earned him an England recall for the recent internationals, and he is right in the frame for a place in the Euros squad.

Italian side Roma have also been monitoring his situation.

But they are big outsiders, as he would far prefer to stay in the Premier League.

United know the Gunners’ interest means they can keep the asking price high.

They could meet his wages of almost £110,000 a week and Arteta is planning to make a shock raid for Lingard, who has hit six goals in eight games since joining the Hammers in February.