ARSENAL will unleash Alexandre Lacazette and Pierre-Emerick Aubameyang together from the start in search of a vital away goal in their semi-final against Valencia.

The Gunners' strikers both struck to secure Unai Emery's men a 3-1 advantage over the La Liga side as they look to book their place in the final of the Europa League. 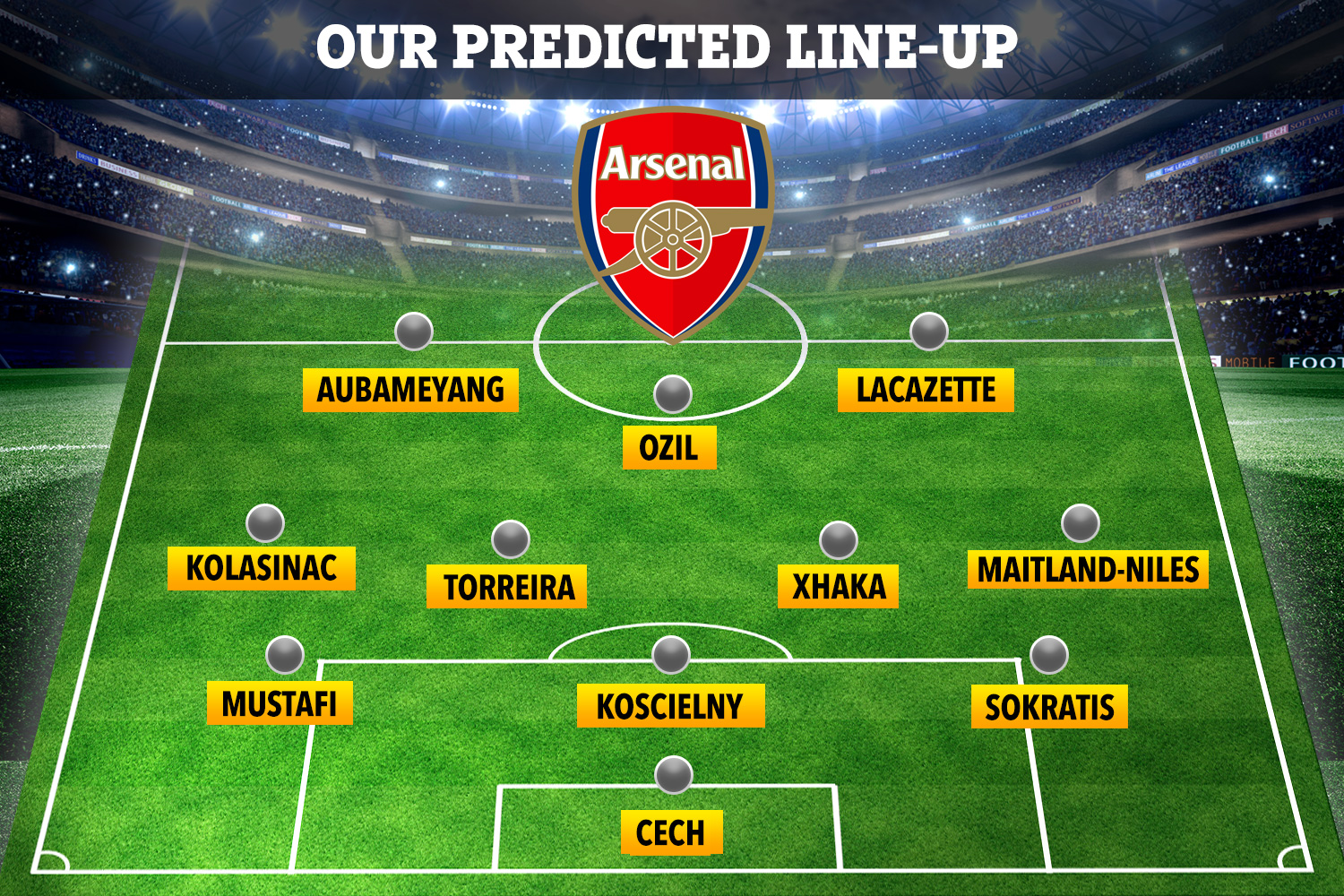 The European route is now Arsenal's best shot of breaking back into the Champions League too – with Emery and Co currently sitting in fifth with one game remaining.

The former Paris Saint-Germain boss has no new injury concerns for the second-leg tie with Danny Welbeck, Hector Bellerin and Rob Holding all sidelined for the season.

Aaron Ramsey will not play for the Gunners again after suffering a hamstring problem before his move to Juventus, while Barcelona loanee Denis Suarez is also out.

However, Petr Cech is set to start for Arsenal as he looks to cap off his incredible career with Europa League glory against former club Chelsea before his retirement.

Emery seems to be set on playing a 3-4-3, with under-fire Shkodran Mustafi starting in a back-three alongside Laurent Koscielny and Sokratis Papastathopoulos.

In midfield, Ainsley Maitland-Niles will return to the starting line-up as right wing-back after his domestic suspension ruled him out in the draw to Brighton.

Despite giving away the penalty in the Emirates stalemate, Granit Xhaka will occupy the two central midfield spots with Lucas Torreira.

They are preferred to Mohamed Elneny, Matteo Guendouzi and Nacho Monreal across the middle of the park, with Arsenal primed for more creativity in Spain.

Emery is also set to keep faith with the front-three that impressed in the first-leg, with Mesut Ozil playing behind Lacazette and Aubameyang.

The Spaniard has insisted that ending Arsenal’s 25-year wait for a European trophy is more important to him than gaining access to the Champions League.

And having won this competition three times before with Sevilla, Emery actually has more European titles than Arsenal have managed in their entire history.

He insists: “Arsenal have only two European titles in their history; the old Fairs Cup and the Cup-Winners’ Cup, neither of which still exist, so I have a lot of ambition to win this title.

“When I was here at Valencia the primary objective was to get a Champions League place, but when I went to Sevilla the president Jose Maria Del Nido asked me, ‘Have you been to a final?’

“When I said I hadn’t he told me ‘you’ll see that is like’ because at Sevilla that was what motivated us. The feeling of playing in a cup final was bigger than getting a Champions League place. 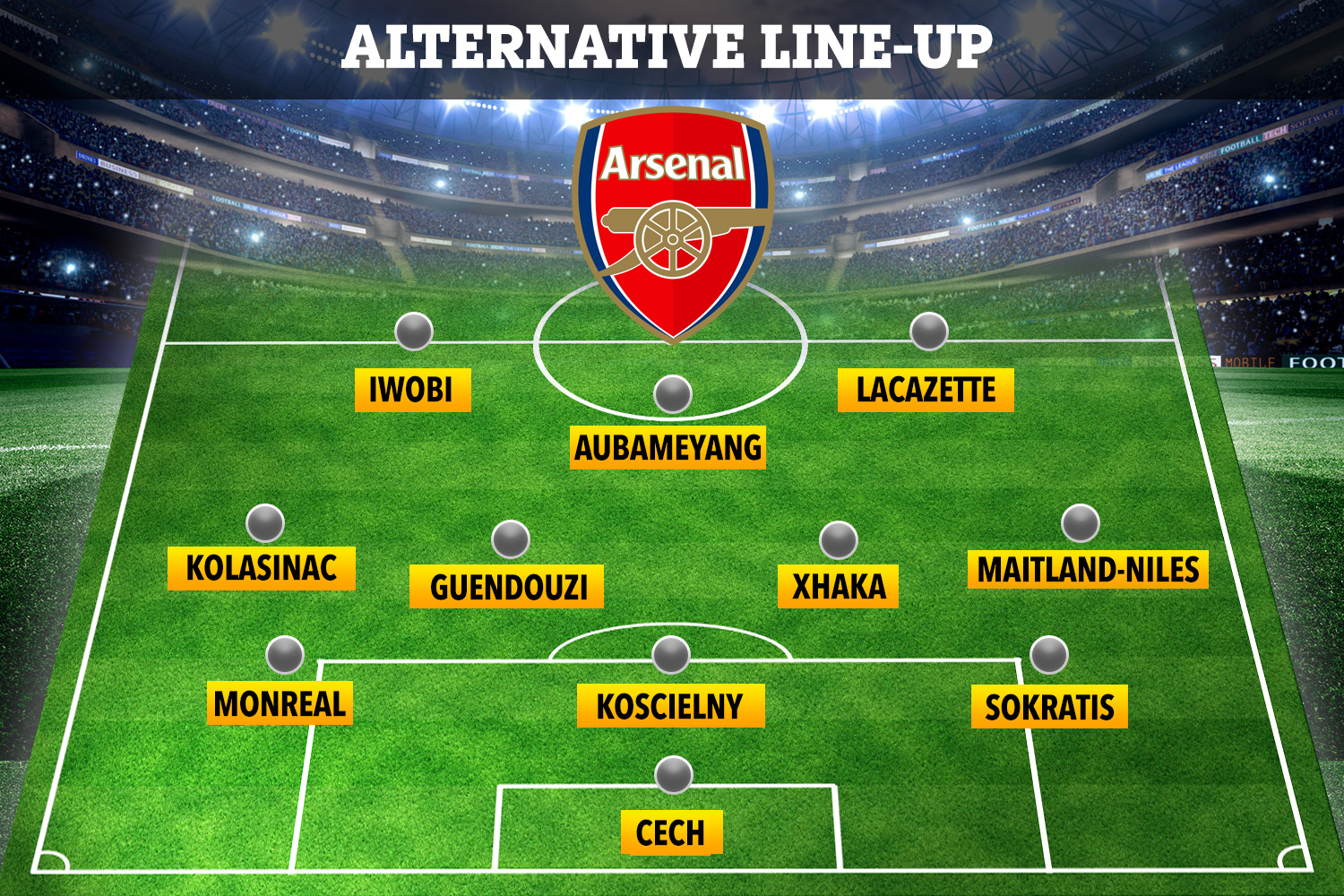 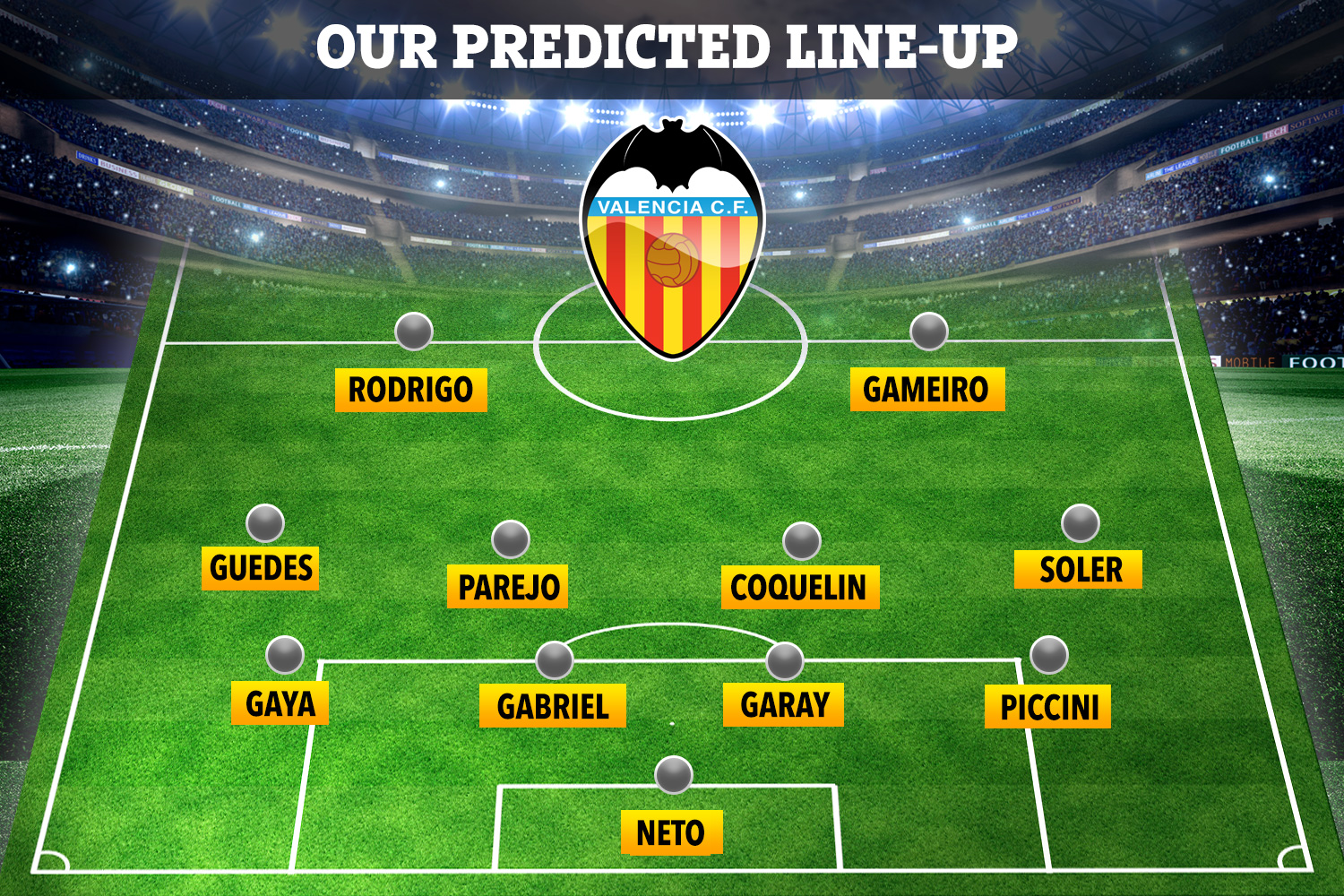