MIKEL ARTETA is reportedly SAVING Arsenal money over his decision to freeze Mesut Ozil out of his side.

The Gunners boss hasn't included the German in a matchday squad at all this season, with the 31-year-old's last competitive appearance coming in March. 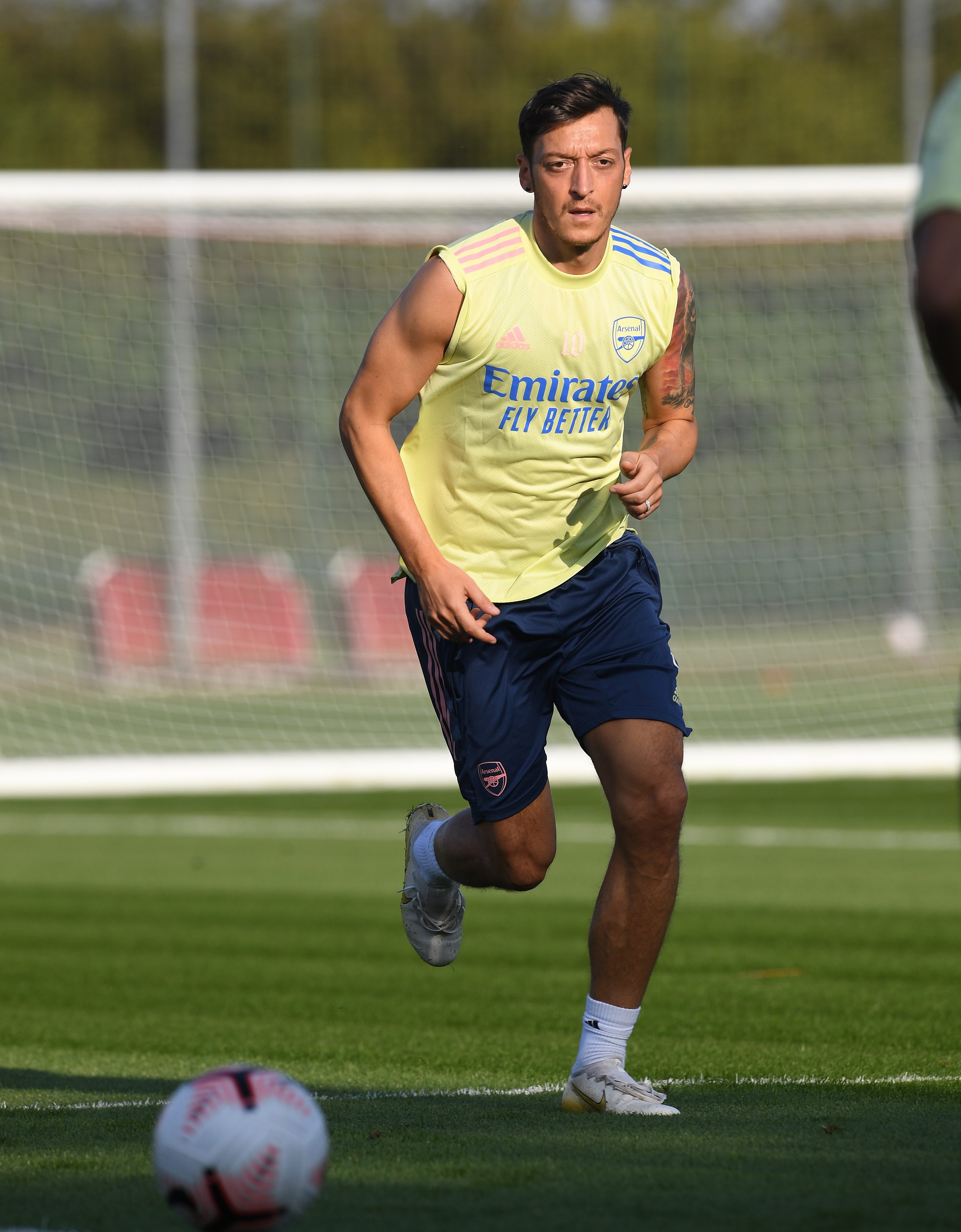 Ozil has already been omitted from the club's 25-man Europa League squad, and it is likely he will be axed from their Premier League squad too.

Financial problems led Arsenal to make 55 staff redundant in the summer with the squad taking a pay cut, though Ozil opted out of the programme.

The World Cup winner – who pockets £350,000-a-week at the Emirates – then offered to pay for sacked mascot Gunnersaurus' wages.

According to The Athletic, Arsenal have had to pay the ex-Real Madrid star a loyalty bonus of £8m in September after they failed to offload him.

But they state that the North Londoners have been saving themselves money by Ozil not playing.

It has been claimed the former Schalke supremo is due bonuses for every appearance he makes due to a clause in the contract he agreed in January 2018.

Earlier this week, Ozil sent a message out to Arteta after sharing a video of his best moments under his old team-mate.

Arsene Wenger has stated that the player is wasting his career at North London, as he urged Arsenal to try and get him involved.

Asked by the BBC on what he makes of Ozil's career currently, he said: "I feel it is a waste for him.

"Firstly because he's in the years where a player of his talent can produce the most.

"And it's a waste for the club as well because he's a super talent, a creative talent that in the final third can create that killer pass.

"The way football is going at the moment it's quick counter-pressing, quick transitions and everybody plays the same.

"It's kicked out players like Ozil. Although let's not forget who this guy is. A world champion who has played at Real Madrid.

"He's been the record player of assists, so you have to find a way to get him involved again."