ARSENAL have loaned out goalkeeper Deyan Iliev and youngster Tolaji Bola to League One.

Iliev, 25, has joined Shrewsbury until the end of January while Bola has penned a deal with Rochdale. 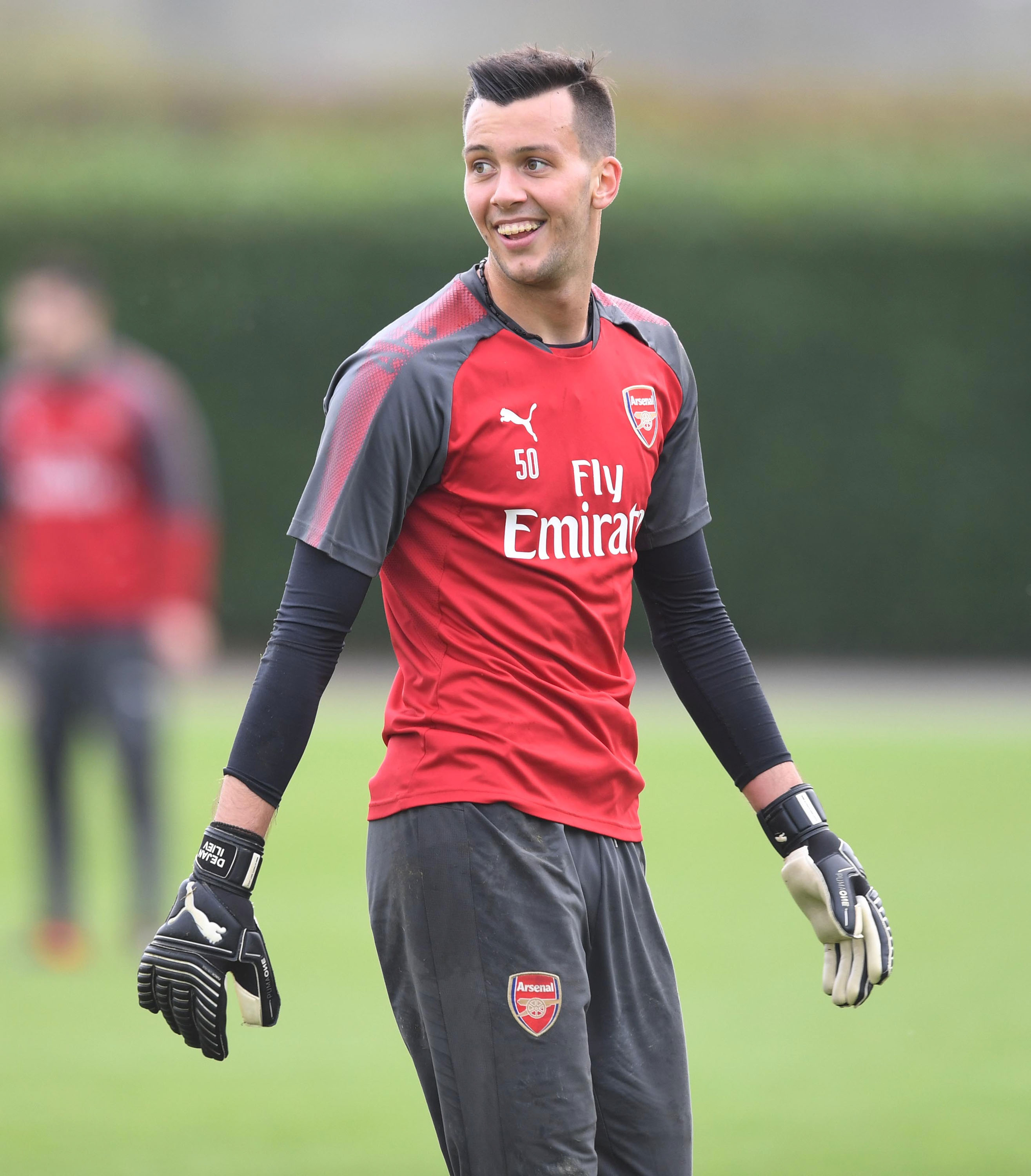 Keeper Iliev has spent eight years with the Gunners since joining from FK Belasica but has yet to make a first-team appearance.

The former Macedonia youth international most recently had a loan stint at Polish side Jagiellonia Bialystok following a spell in Slovakia with SKF Sered.

Iliev captained Arsenal's Under-23 side but will hoping gain first team experience with The Shrews.

Bola has been at Arsenal since the age of nine having risen through the youth ranks.

The 21-year-old trained with the first team last season but Mikel Arteta believes his development is better suited elsewhere.

Bola has represented England at youth level and has been a key feature in the U23 side. 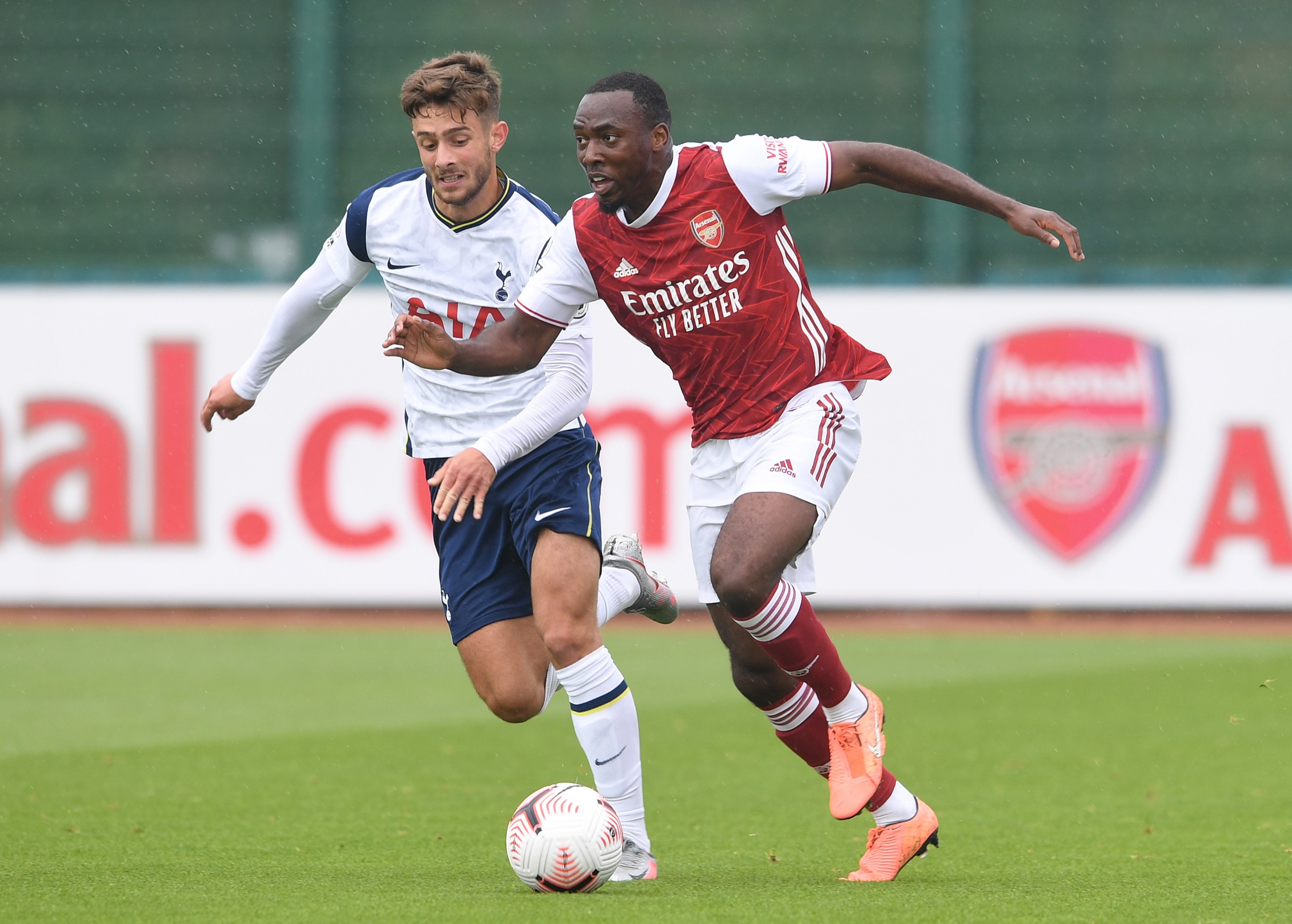 Is it his first loan spell away from the club and is expected to earn a regular run in the first team with Rochdale.

Meanwhile Arsenal are sweating on the fitness of star man Pierre Emerick-Aubameyang ahead their next clash with Man City.

The 31-year-old opted out of Gabon's friendly against Benin on Sunday with a sprained ankle.