MANA IWABUCHI gave Arsenal fans a glimpse of what to expect next season when she scored a stunning volley in Japan's 8-0 annihilation of Ukraine.

The 28-year-old, who signed for Gunners last month, was in blistering form as the Olympic hosts humiliated their European opponents. 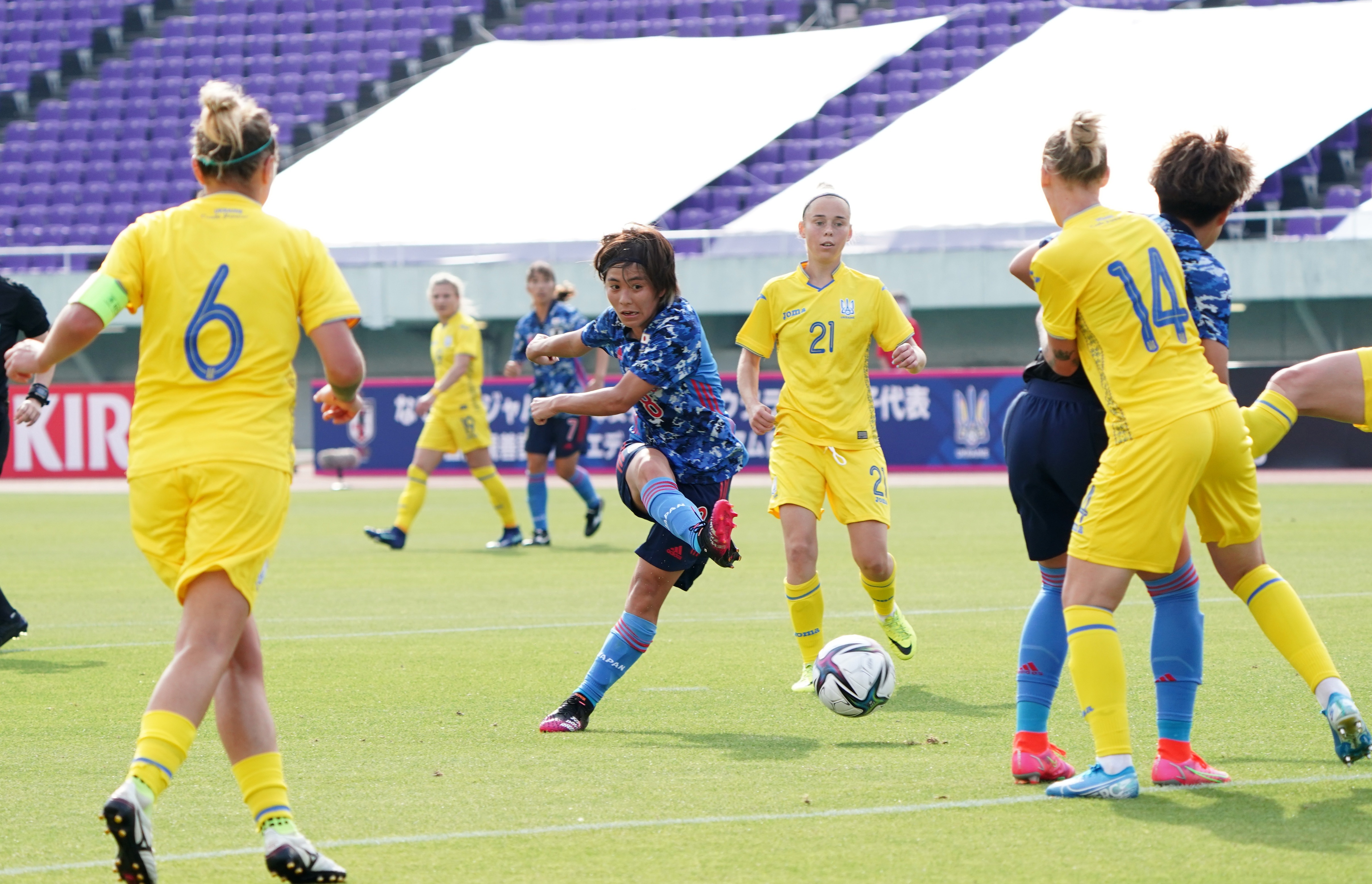 She helped set up Japan's first goal of the game, before going on to net a brace in the friendly match-up.

But it was her first strike which drove supporters insane.

Iwabuchi connected beautifully onto the end of a cross before smashing the ball into the top corner from close range to the delight of her team-mates.

Her impeccable strike had fans claiming that her new Gunners team-mate Vivianne Miedema would be proud.

One fan wrote: "Even this girl would of been proud to hit a strike that clean," along-side a pic of the duo.

But the ex-Aston Villa dynamo wasn't done there andfound herself on the score-sheet again 13 minutes into the second half.

In similar fashion to her first attempt, Iwabuchi pounced on to a cross but this time her finish was a scrappy one.

After leaving her mark on the game, she was subbed with 14 minutes left on the clock. 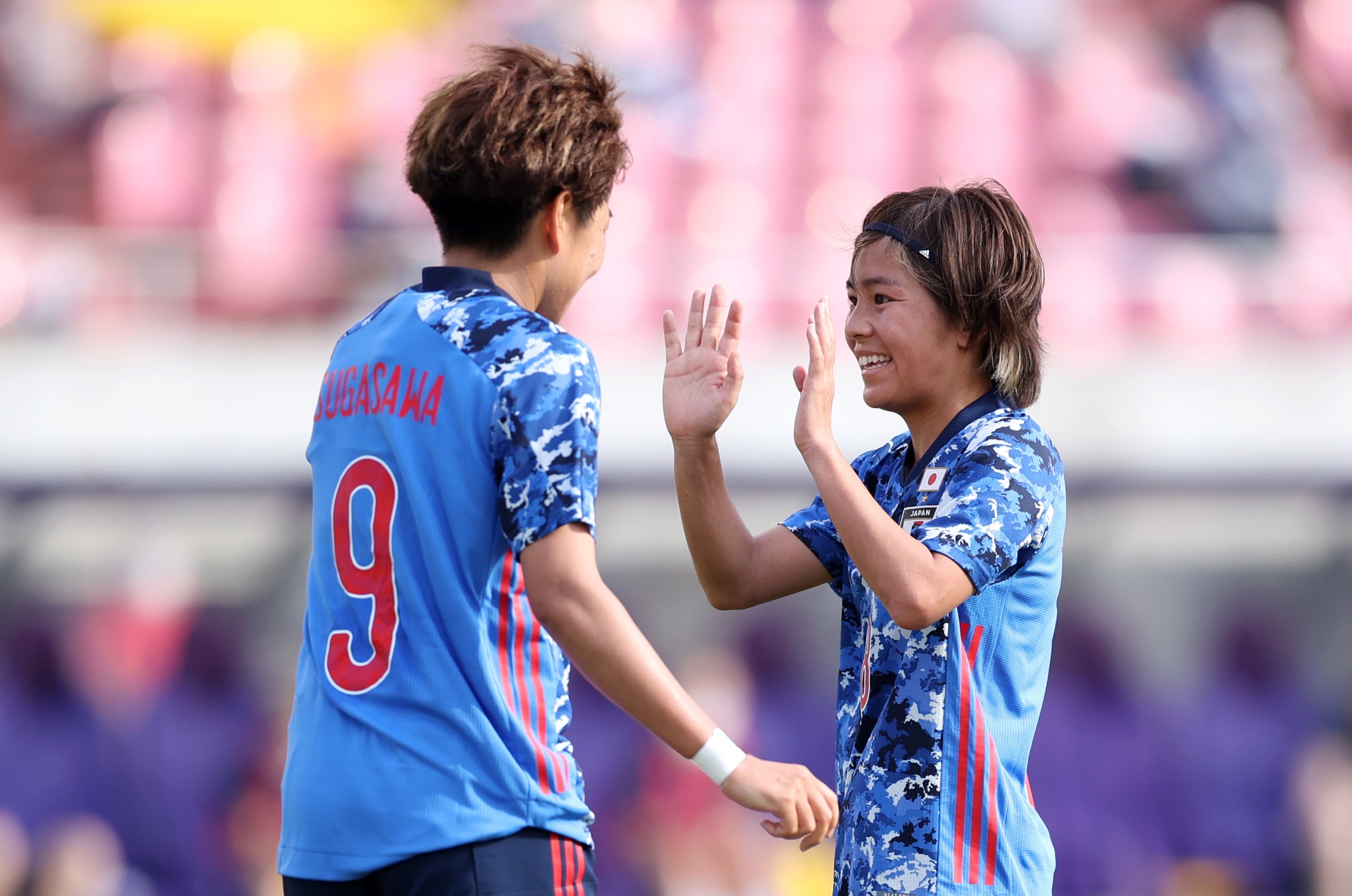 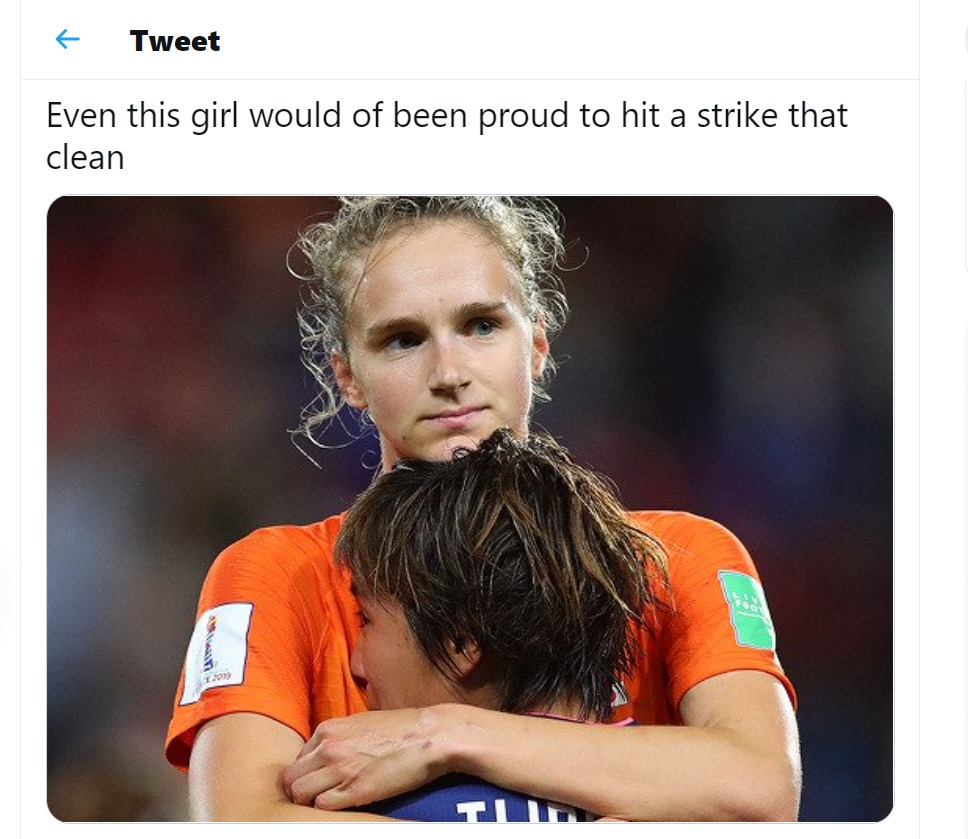 Iwabuchi's fellow Gunners team-mates will be hoping she will re-create her stunning national form with them domestically next season.

But they'll be praying the former Bayern Munich forward leaves her scoring boots at home during the Olympics.

Several Gunners stars will feature in the Tokyo games in July including Team GB players Leah Williamson and Kim Little.

The pair were picked by Hege Riise to represent the nation in Iwabuchi's home country next month.

Great Britain are due to play Chile in their opening Olympic Group E game followed by clashes Japan and Canada in their Olympic group matches.

Matches are due to commence on July 21 with their first two fixtures due to take place at the Sapporo Dome.

But as fans won't be able to join them on their journey, the GB squad will partake in a farewell game against Zambia at the start of July.

The friendly tie will be played at Stoke City's Bet365 stadium, and supporters that can't make it can catch the match live on BBC Four. 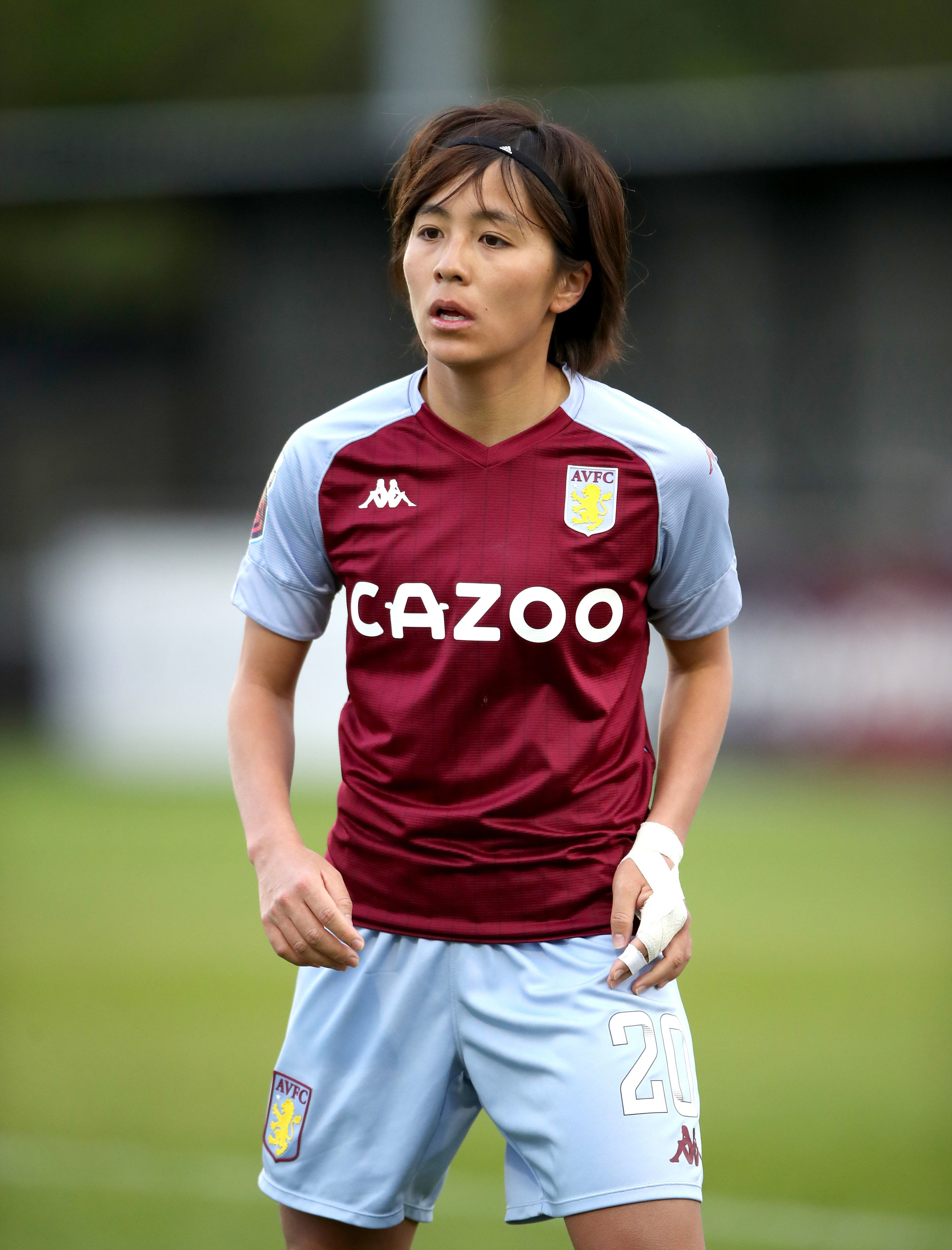