ARSENAL skipper Pierre-Emerick Aubameyang has got the approval of his fans after having his Lamborghini Aventador covered in holographic wrapping.

The 31-year-old has had his £270,000 luxury vehicle re-wrapped after having his chrome gold wrap removed last week. 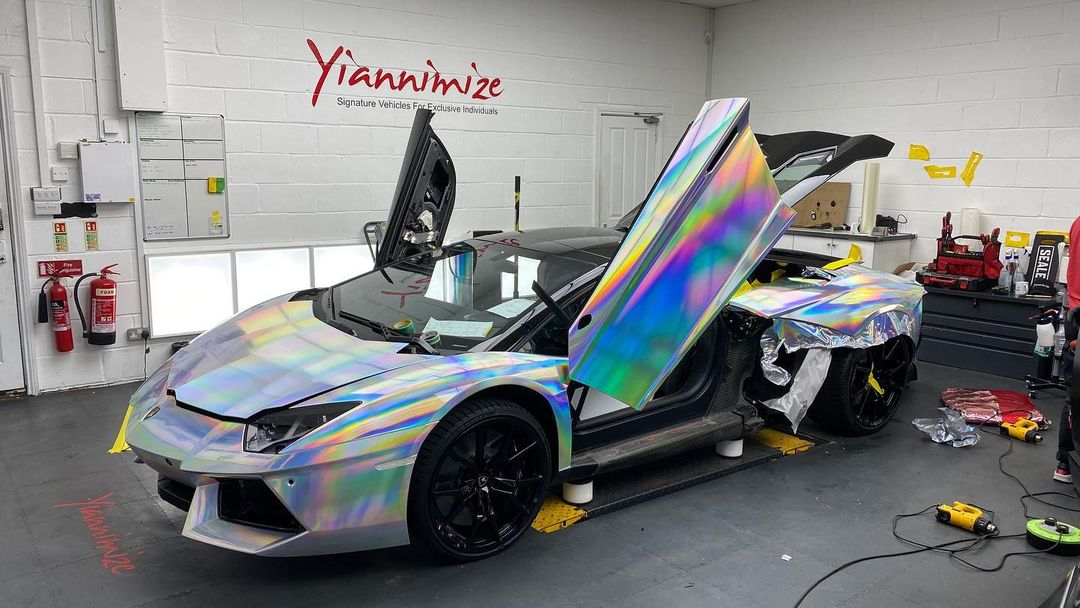 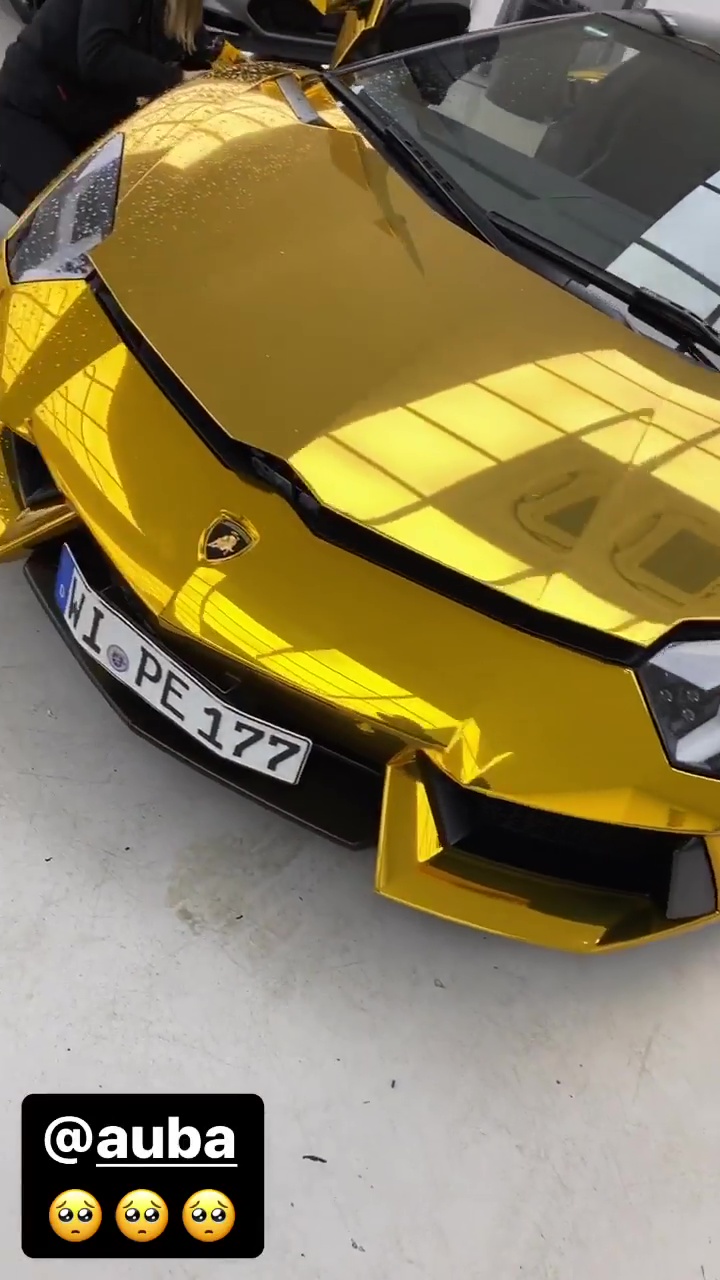 Aubameyang is a known lover of supercars, with the Gabon international boasting a £2m Ferrari in his incredible collection.

The former Borussia Dortmund striker is also the proud owner of four Lamborghini's as well as a Porsche Panamera Turbo Techart, Range Rover Sport Mansory and an Audi R8 V10.

And he often gets his motors wrapped by celebrity car customiser Yianni Charalambous, who took off the gold wrapping he put on in 2018.

And Yianni has taken to social media to show off the new look of the Aventador in a picture he shared to his 1.3 million Instagram followers.

Captioning the image, he said: "Football season is finished so that means players cars need to be wrapped and sent abroad for the summer.

Fans were quick to praise his work, as one user commented: "Love it wow. That pops certainly different." 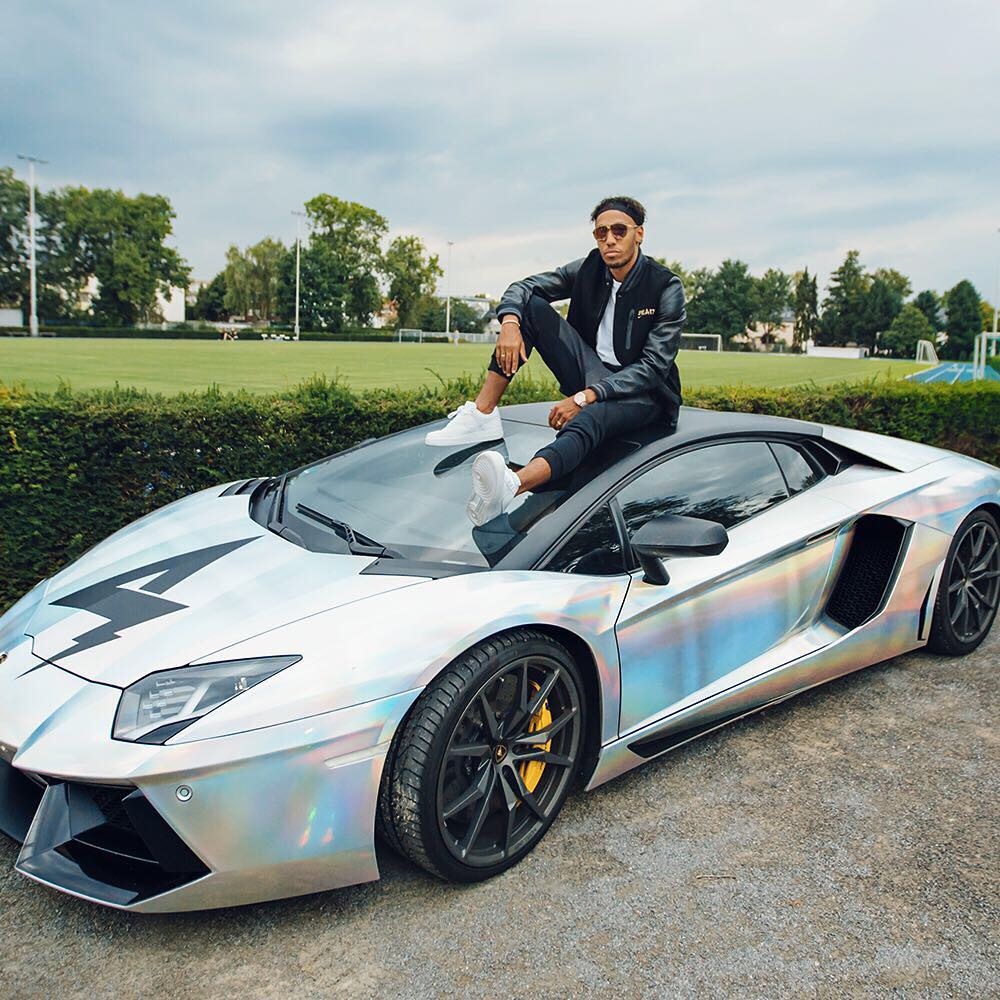 A third added: "Love this."

Meanwhile one stated: "Hope this wrap turns lucky for him."

Aubameyang may be making an impression off the pitch, but he struggled to make one on it for Arsenal this season.

The ex-Monaco scored just ten Premier League goals in 29 games this term as the Gunners finished in eighth spot.