ARSENAL signed William Saliba from Saint-Etienne in the summer in an £27million deal – and immediately loaned him back to the Ligue 1 side.

At the halfway stage of his season away, it’s difficult to draw too many conclusions having only played five times in the league. 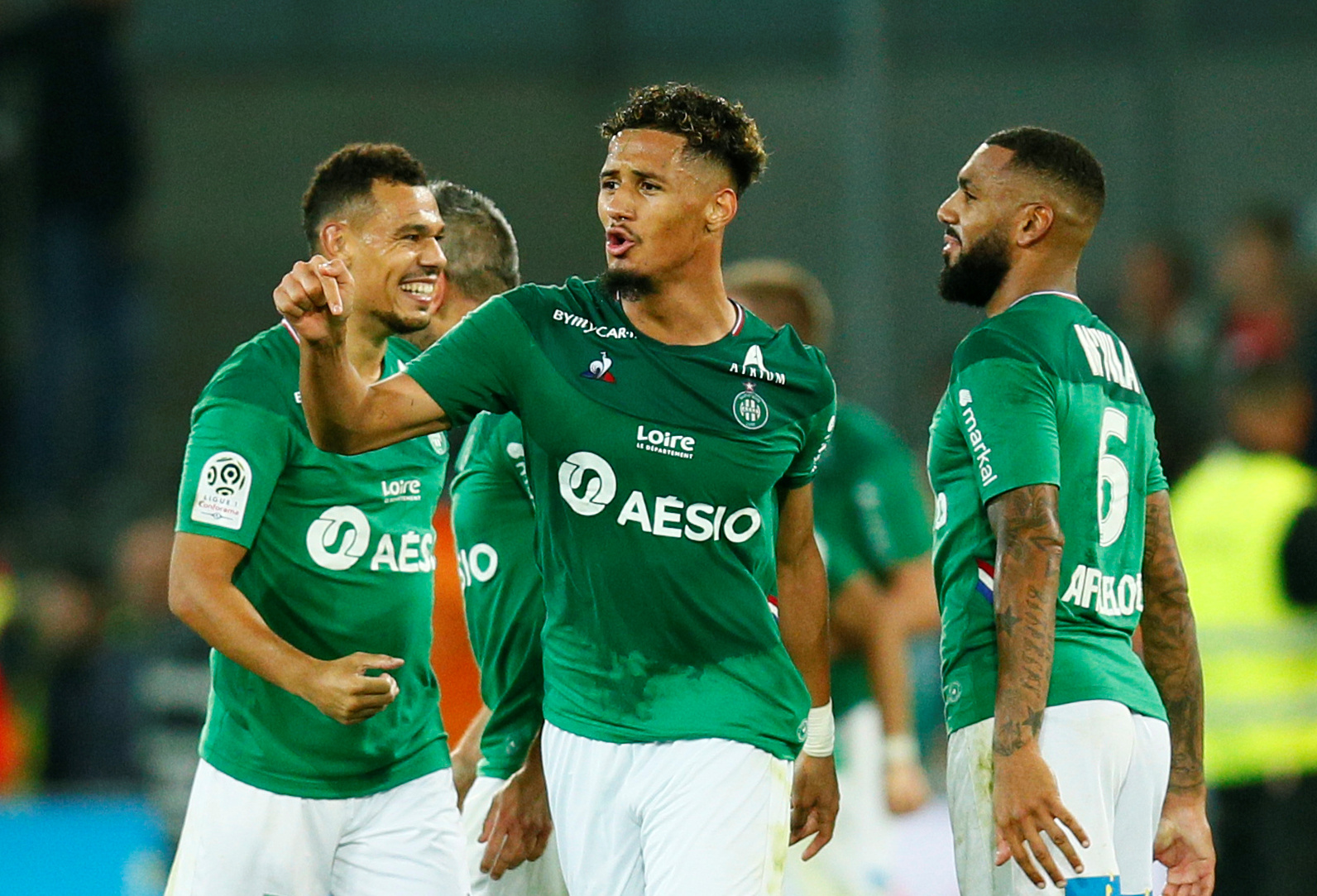 Having already missed out on last summer’s Under-20 World Cup due to a thigh injury, Saliba was unavailable for the first six weeks of the season as he recovered from surgery.

Then, having returned to full fitness, a hairline fracture in his foot kept him out for the majority of the last two months.

Saliba only returned to training this week.

Despite that, his performances – and more importantly the effect that it had on Saint-Etienne’s form – highlighted what an influential player he is already becoming.

When Saliba made his return to the team with a one-minute substitute appearance in a 1-0 win over Nimes, Saint-Etienne were sitting second-bottom of the Ligue 1 table.

Saliba played the full 90 minutes of the next four matches before injury struck again.

Les Verts’ record in those matches was three wins – including a derby victory over Lyon – and one draw.

On top of that they mustered three clean sheets at an average of 0.5 goals conceded per game, while climbing to eighth in the table.

He also helped the team to two Europa League draws.