ARSENAL stars reportedly turned to THREE other players for leadership during Pierre-Emerick Aubameyang’s time as captain.

The Athletic claims the striker, 32, had lost the support of his team-mates long before he was given the boot in January. 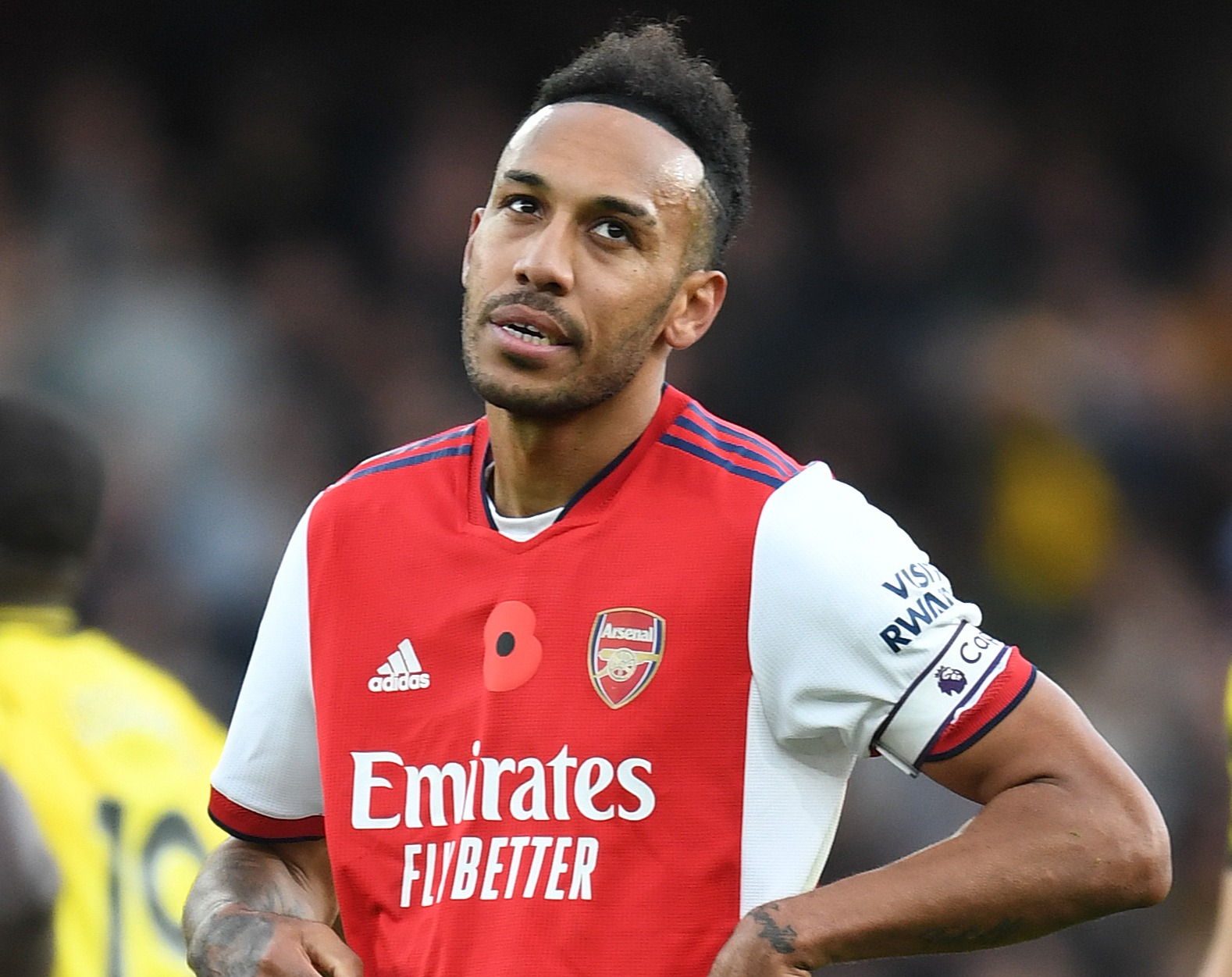 Aubameyang was allowed to join Barcelona on a deadline day free transfer after falling out with Mikel Arteta.

But the Gabon ace immediately hit the ground running in Spain, scoring nine goals in 13 games.

Arsenal fans questioned Arteta’s decision to let Aubameyang leave, especially with the Gunners struggling for goals and short on options in attack.

However, it has now been claimed that Arteta and his players were only too happy for Aubameyang to move on. 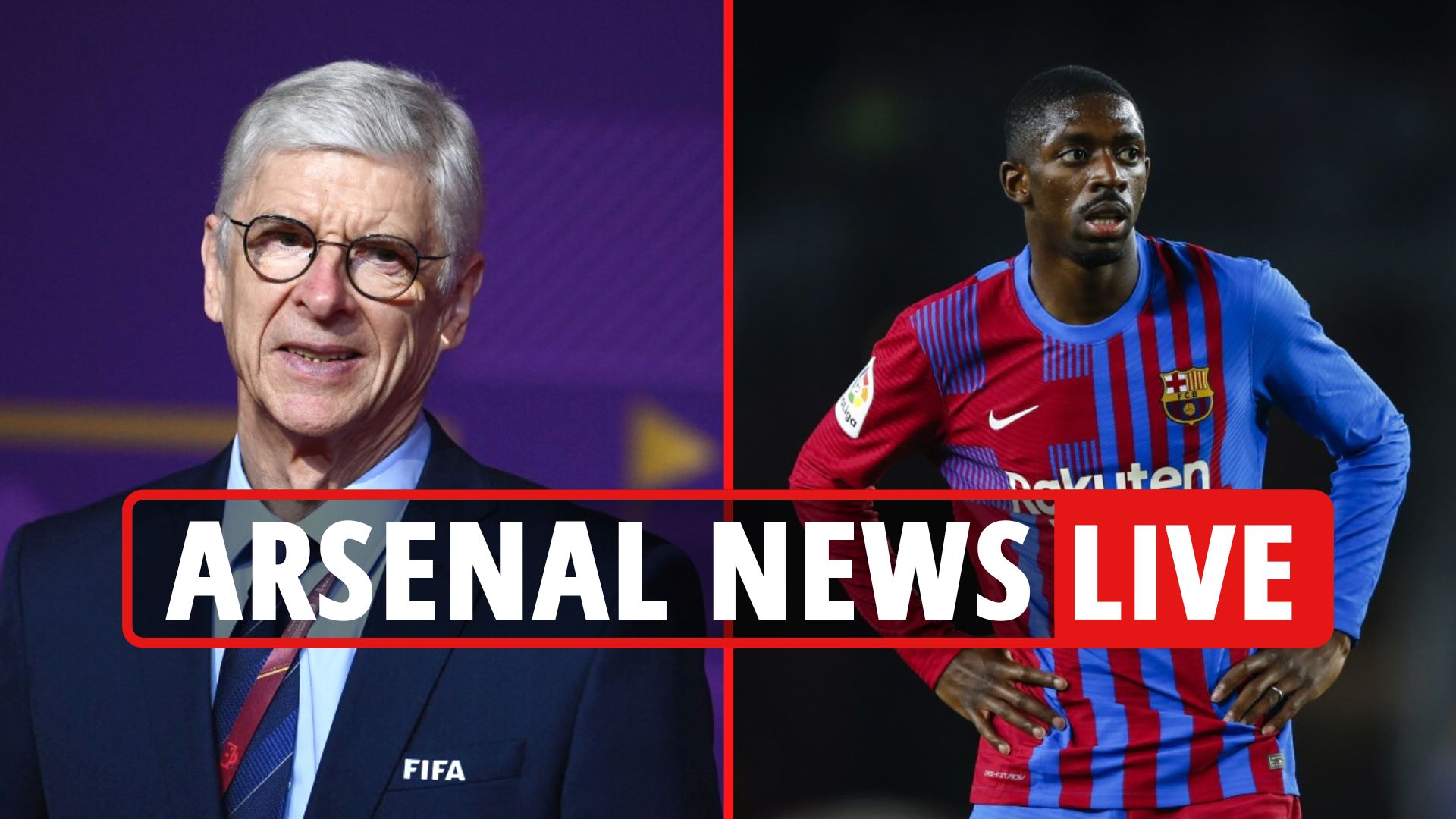 That’s because he was not fulfilling the duties required of a club captain, with three other players taking over various roles.

The Swiss midfielder was seen by the entire squad as the “real captain”, both on and off the field.

Meanwhile, Hector Bellerin took it upon himself to be Arsenal’s representative with the Professional Footballers' Association (PFA). 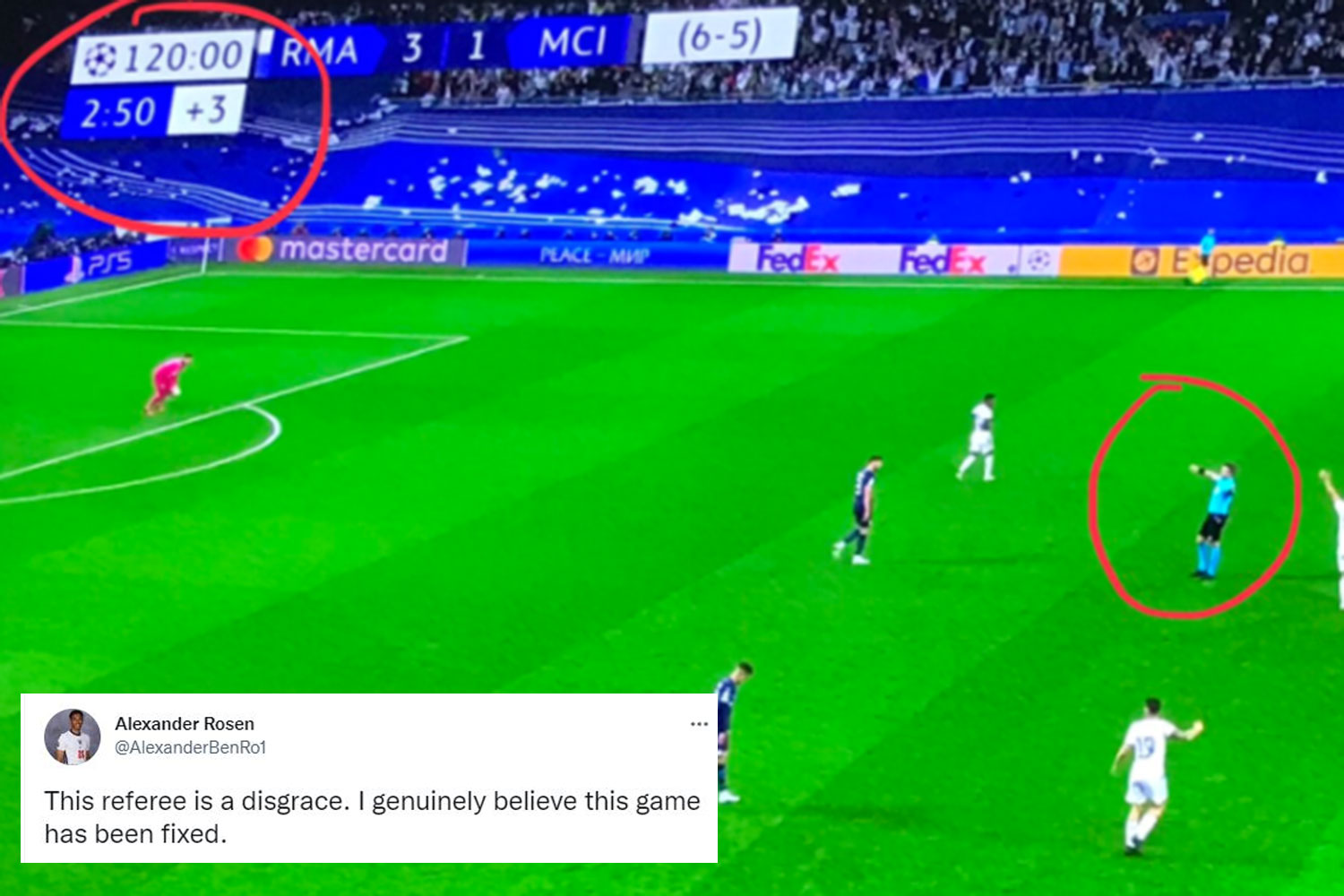 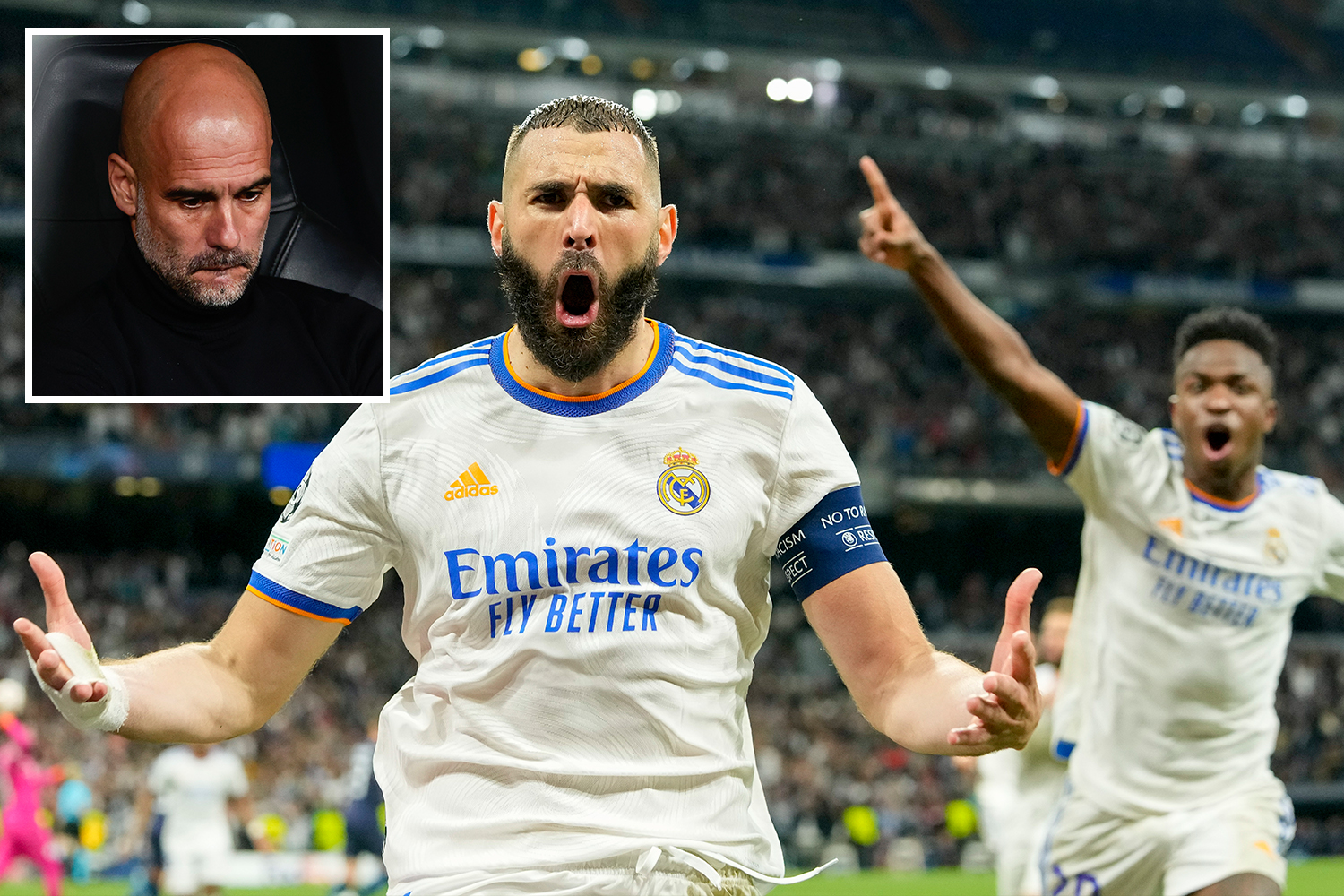 And Bernd Leno ended up taking charge of organising tickets for the families of players – a role which former Man United captain Roy Keane once declared was a “huge part” of the job.

It paints a damning picture of Aubameyang’s time as Arsenal captain, with the hitman often in trouble with Arteta over his timekeeping.

However, the split appears to have worked out for both parties.

Aubameyang has become a first-team regular at Barcelona thanks to his instant impact.

Meanwhile, Arsenal are in pole position to take fourth spot ahead of rivals Tottenham.