PIERRE-EMERICK AUBAMEYANG could be turfed out of Arsenal as early as this month.

The Gunners are reportedly listening to offers for their ex-skipper and could even sell him during the current window. 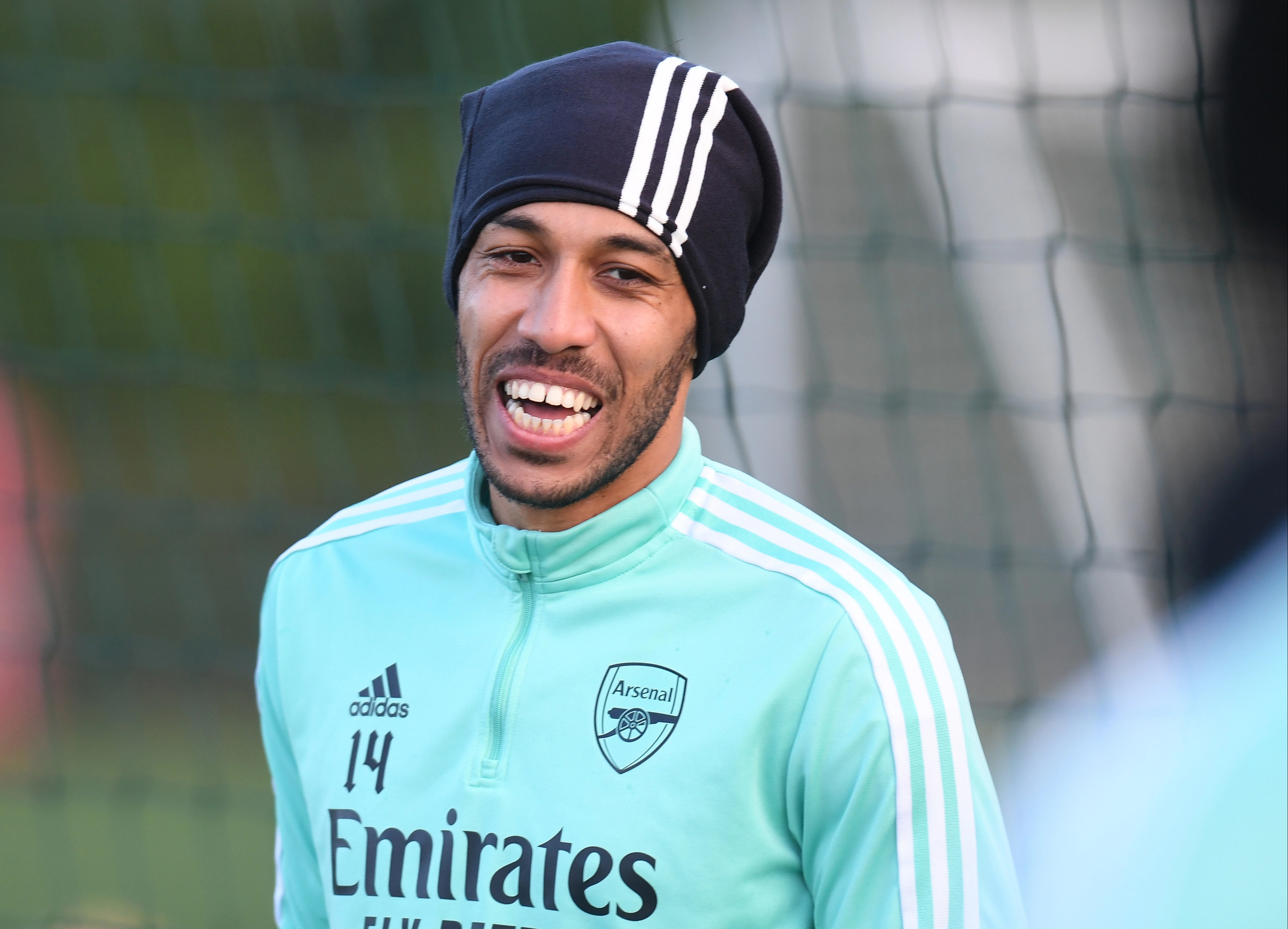 The Gabon international was stripped of the captaincy after a series of ‘disciplinary breaches’ in North London.

And boss Mikel Arteta has not picked the striker for any of his side’s last six games.

Now Sky Sports reports Aubameyang’s time at the Emirates could be about to come to an abrupt end.

The 32-year-old has previously been linked with a move to Barcelona, while Sky reports Juventus have shown an interest.

But any move to Serie A would depend on the fate of Alvaro Morata, who is himself a Barca target.

Arsenal want to raise funds for a new striker, with both Alexandre Lacazette and Eddie Nketiah out of contract this summer.

They reportedly made a player-plus-cash bid for long-term target Dusan Vlahovic on Tuesday.

Fiorentina are said to be considering the offer of £46million PLUS Lucas Torreira for their Serbian wonderkid.

The 21-year-old last month matched Cristiano Ronaldo’s record of 33 Serie A goals in a calendar year.

He has been the subject of interest of a host of Premier League heavyweights, with Arsenal hoping to steal a march on their rivals for his signature.