ARSENAL face an historic match at Barcelona in their final warm-up for a Premier League opener away to Newcastle on August 11.

The Gunners are contesting the Joan Gamper Trophy for the first time, an annual game honouring a Barca founder member, on August 4. 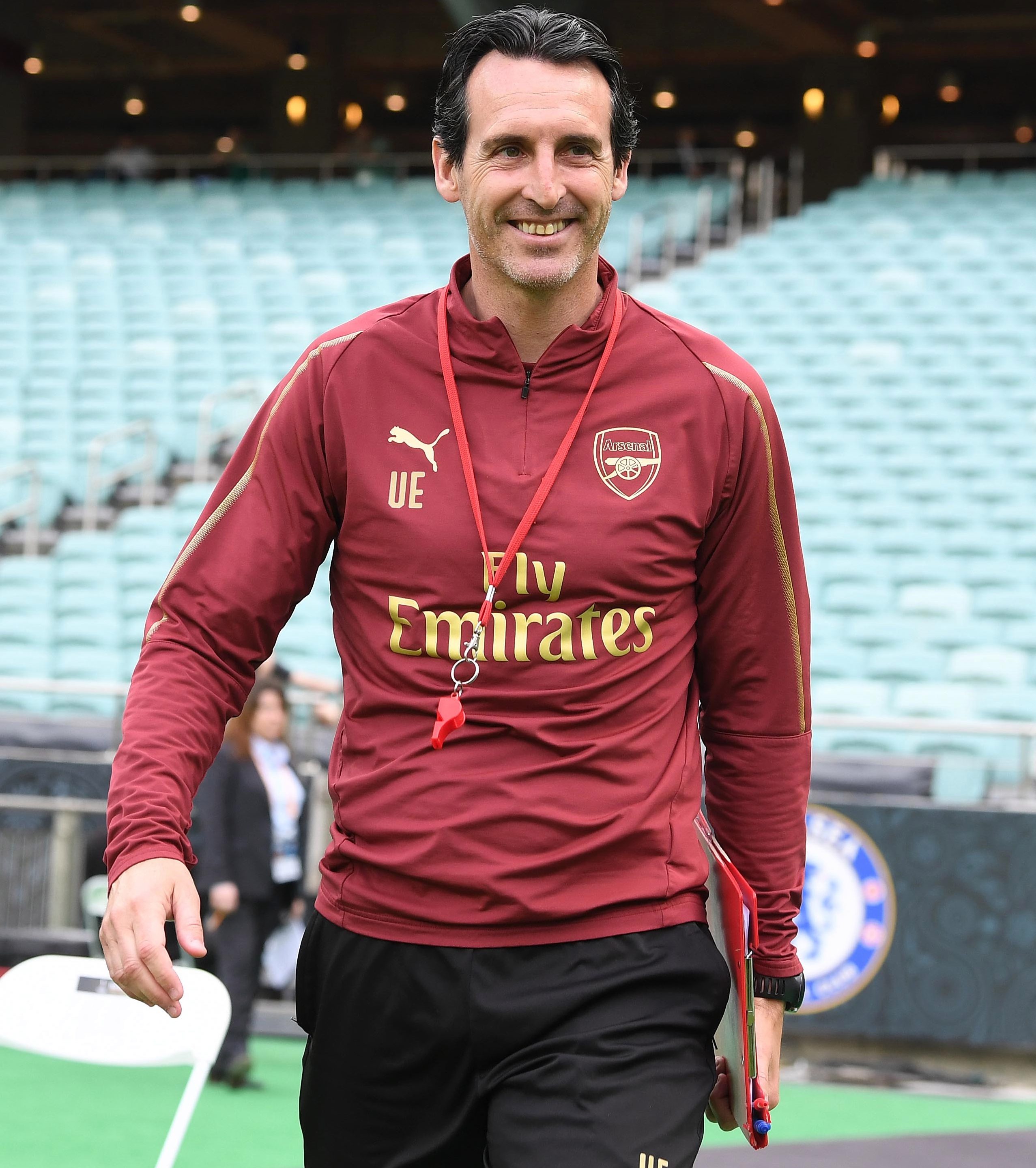 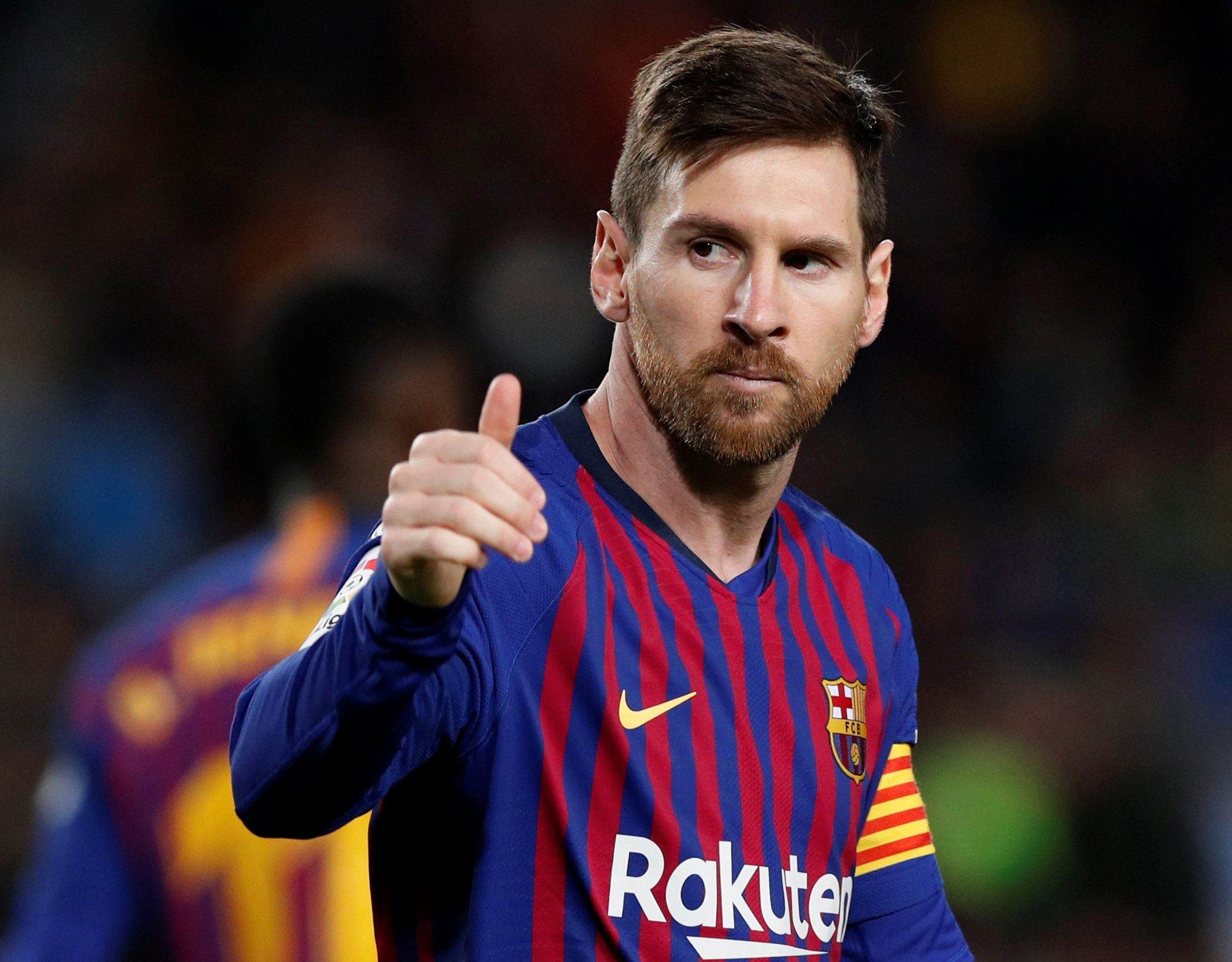 The Nou Camp clash against Lionel Messi and Co is the third competition of the summer for Unai Emery's men.

After playing at National League side Boreham Wood on July 6, Arsenal head to the USA.

They face the Colorado Rapids in Denver on July 15 before International Champions Cup clashes with Bayern Munich, Fiorentina and Real Madrid.

The Emirates Cup follows that, when the Gunners host Lyon on July 28.

And the last game before Barcelona is on July 31, a friendly at Angers, who finished 13th in Ligue 1 last term.

Meanwhile, Emery is getting his teeth into his summer rebuilding on the back of cutting Arsenal's weekly wage bill by £400,000.

Juventus-bound Aaron Ramsey is the most notable departure, while Spain midfielder Denis Suarez is returning to Barca after an anonymous, injury-hit loan spell.

But Spaniard Emery still has just £45million to spend – a figure halved by failing to qualify for the Champions League.