But the Gunners legend need not worry as Smith Rowe and Bukayo Saka ran riot at the Emirates. 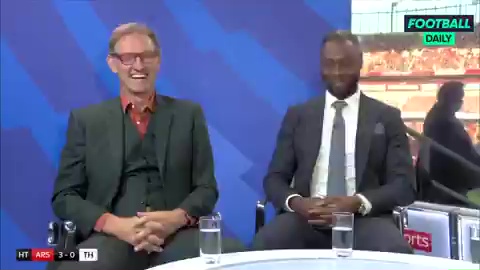 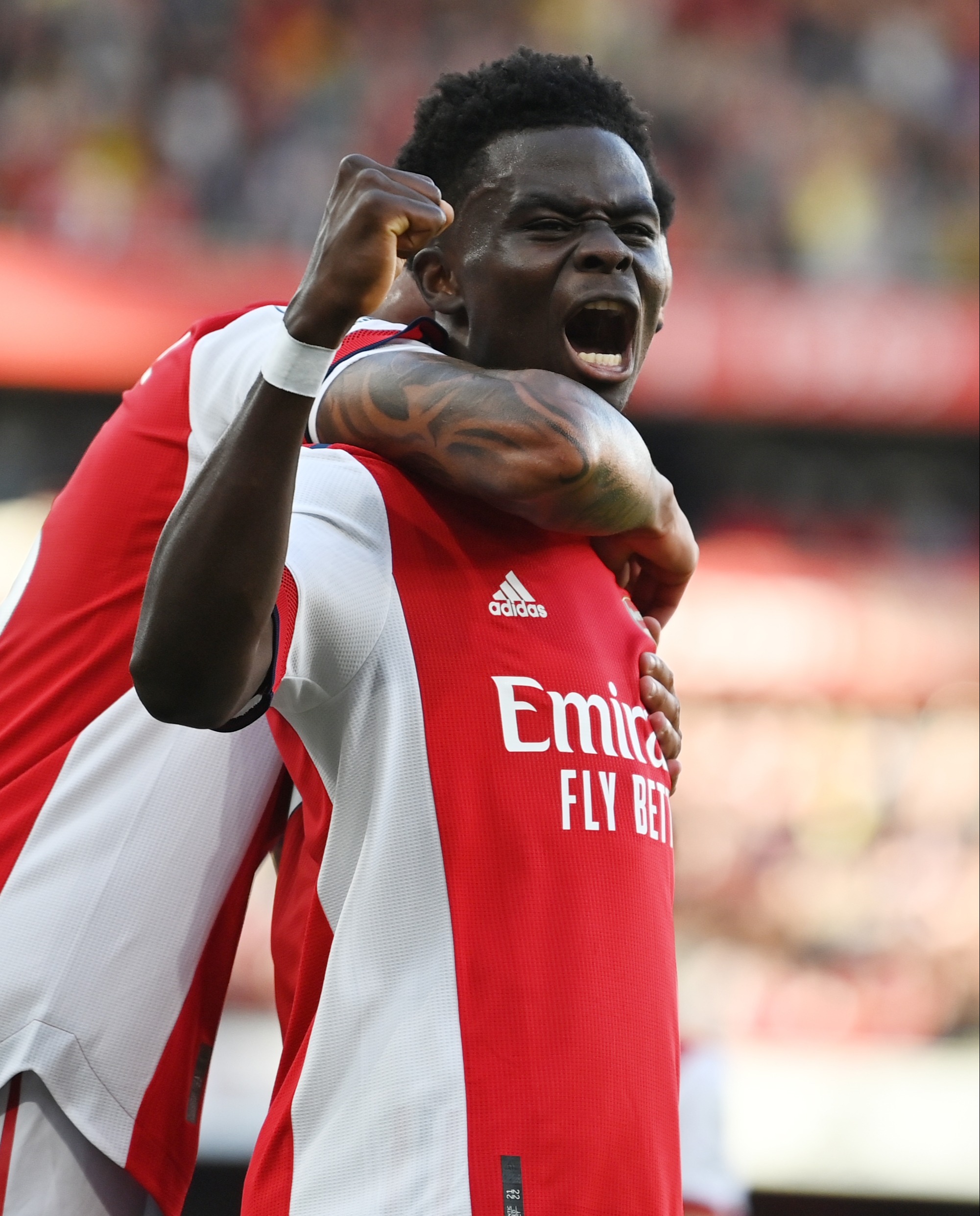 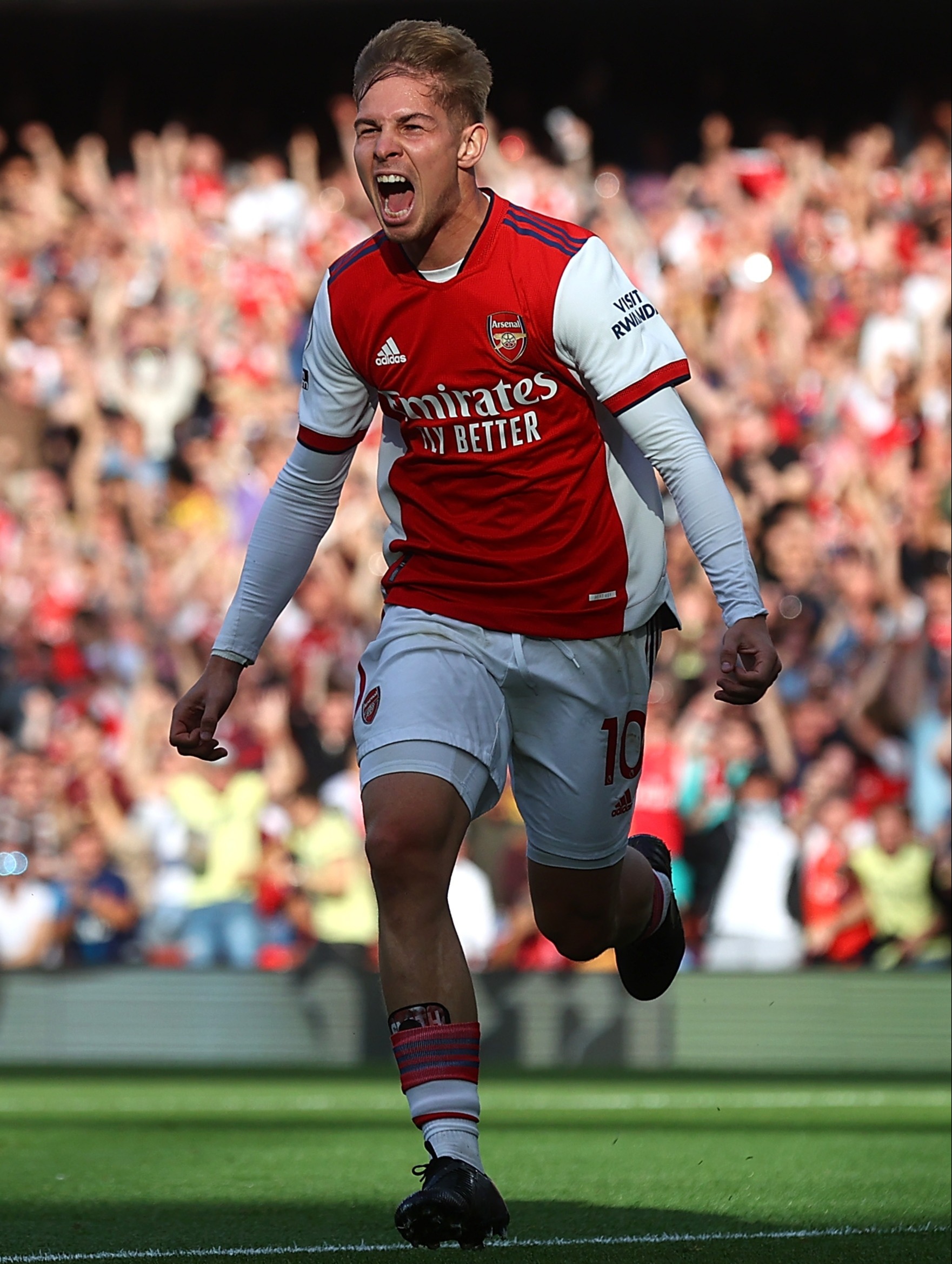 Both men got on the scoresheet and Smith Rowe bust a gut in the build up to Pierre-Emerick Aubameyang's strike as he laid it off for the Gabonese to make it 2-0.

They were performances of seasoned pros rather than young men in the early stages of their careers.

If anything, it's been the senior heads letting the side down in the recent grim months at the Emirates.

And you sense that's what club legend Adams meant before the game when he said: "It shouldn't be the kids leading the club."

The 54-year-old told Sky Sports: "I used to play with Dennis Bergkamp and he did so much one-touch play.

"The guy has a statue out there so I don't want to put him [Smith Rowe] alongside Dennis.

"But his football intelligence, the way he gets it, he sees it before it comes to him.

"The one-touch [football] he plays is incredible.

"And Saka is a fantastic boy, a great human being and lovely kid.

"It shouldn't be the kids leading this club, that's the issue I've got."

Well after Sunday's showing, Adams and Gooners everywhere should have no worries at all about their ability to lead the North Londoners.

Smith Rowe was scintillating from the off and ghosted in to the box to get on the end of Saka's inch-perfect cross to slide home and give the Gunners a deserved lead after 12 minutes.

He then sprinted from inside his own half to be available for Aubameyang's flick, drove forward after receiving the ball and kept a calm head to play it back into the striker's path for Arsenal's second.

Saka got in on the act himself 11 minutes before half-time.

He beat Eric Dier down the right, got a large slice of fortune as the ball fell back into his path off a slide-tackling Harry Kane and made no mistake by slotting the ball home with his right foot.

Both men had bags of energy throughout and proved that when they are supported by old heads like Aubameyang and Granit Xhaka – who were both excellent – they are even more dangerous.

Arsenal captains in the making for sure. And pressure on the experienced stars to maintain this consistency in doing their part.