IT took just 90 seconds of this League Cup third round clash with AFC Wimbledon for Arsenal fans to start singing 'stand up if you hate Tottenham'.

There's no doubt that by the end of this week, tonight's match will very much be an afterthought, with Sunday's visit of Spurs looming. 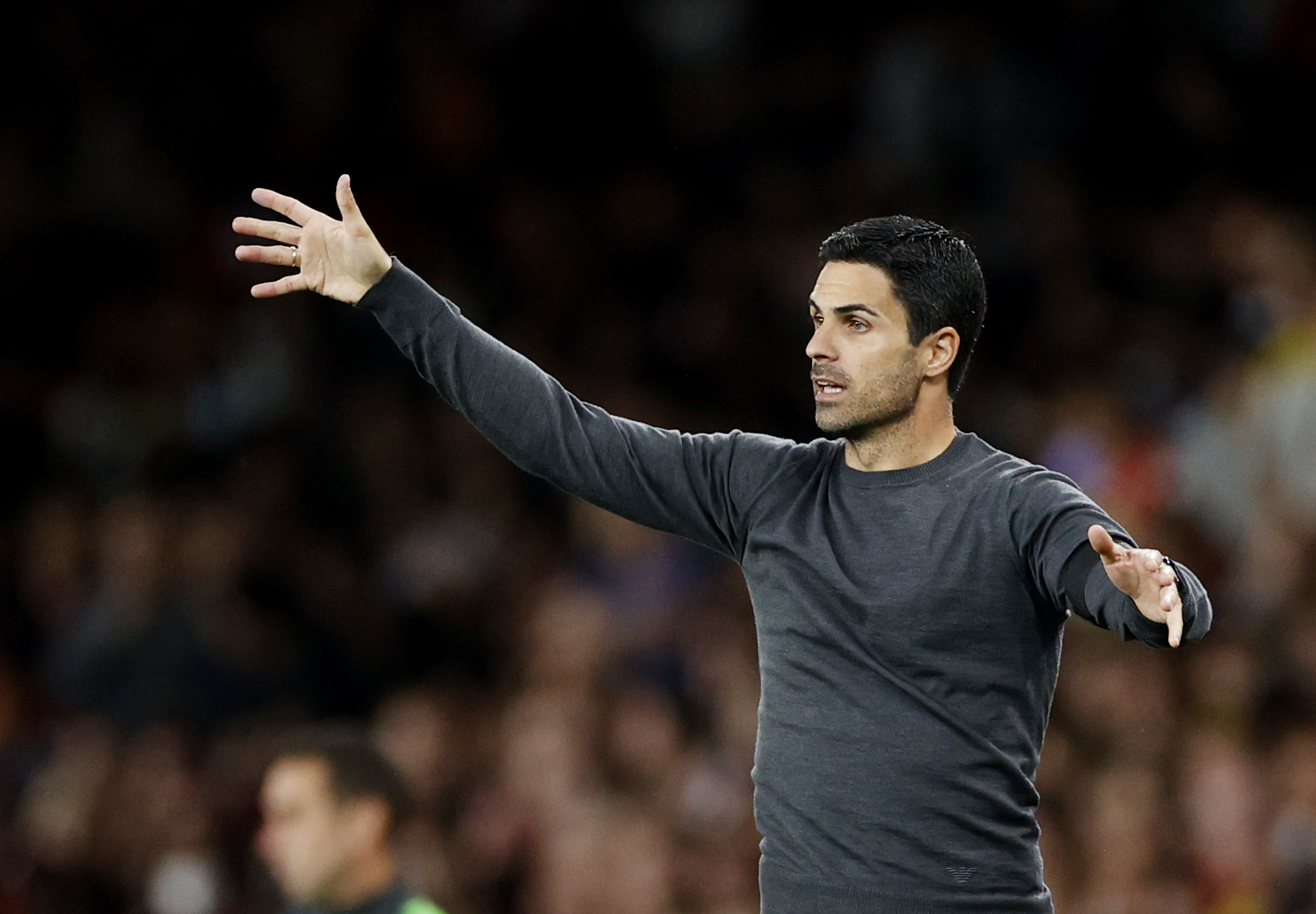 Mikel Arteta's team selection unsurprisingly reflected this, with the Spaniard making ten changes to his starting XI, perhaps feeling slightly more emboldened to do so following two 1-0 wins – unlike when his team travelled to West Brom in the last round on the back of two defeats.

These wholesale changes handed an opportunity for fringe players to stake their claim to start on Sunday.

But on this largely sluggish showing, it is likely that only Thomas Partey will remain when Arteta does name his team for the North London derby.

The Ghanaian strolled through tonight's match, albeit against League One opposition – winning the ball back and looking to set his side on the attack before being substituted on the hour mark, likely with Sunday in mind.

Too often, however, his team-mates lacked the required quality to land significant blows on their third-tier opposition.

Gabriel Martinelli started the match brightly on the right flank, winning a tenth minute penalty for Alexandre Lacazette to convert.

Although the Brazilian's influence waned after a few knocks, as has been seen before, and he was replaced by Bukayo Saka with 15 minutes to go.

As for Eddie Nketiah, the academy starlet was largely wasteful, until salvaging his performance with a late backheel finish.

Despite his goal Nketiah won't have enhanced his chances of earning more Premier League game time, and should probably start to think about moving on for the good of his career.

Lacazette, wearing the captain's armband, would have been expected to sprinkle some stardust on the match.

But the Frenchman failed to do so, and was largely anonymous for long spells. 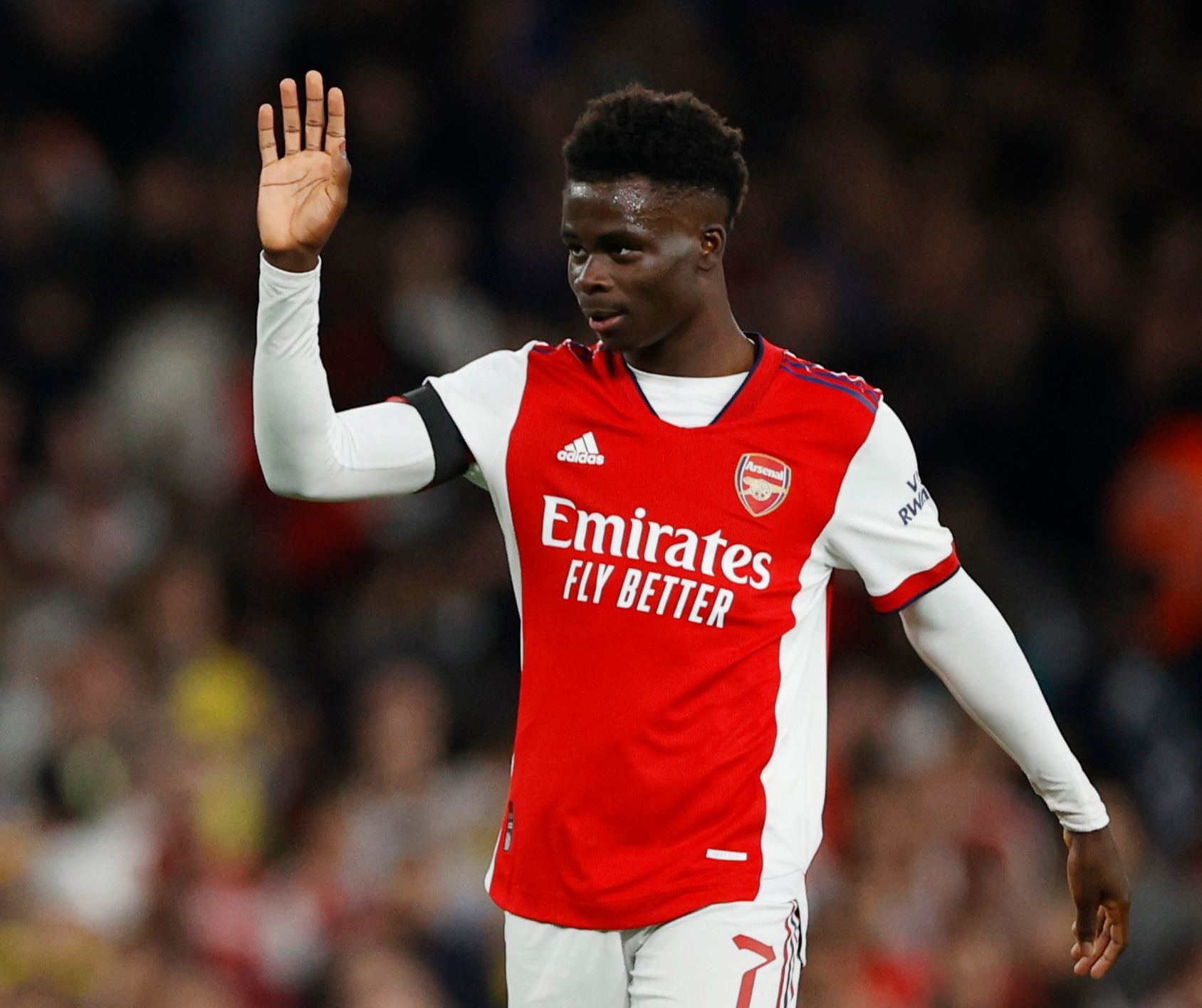 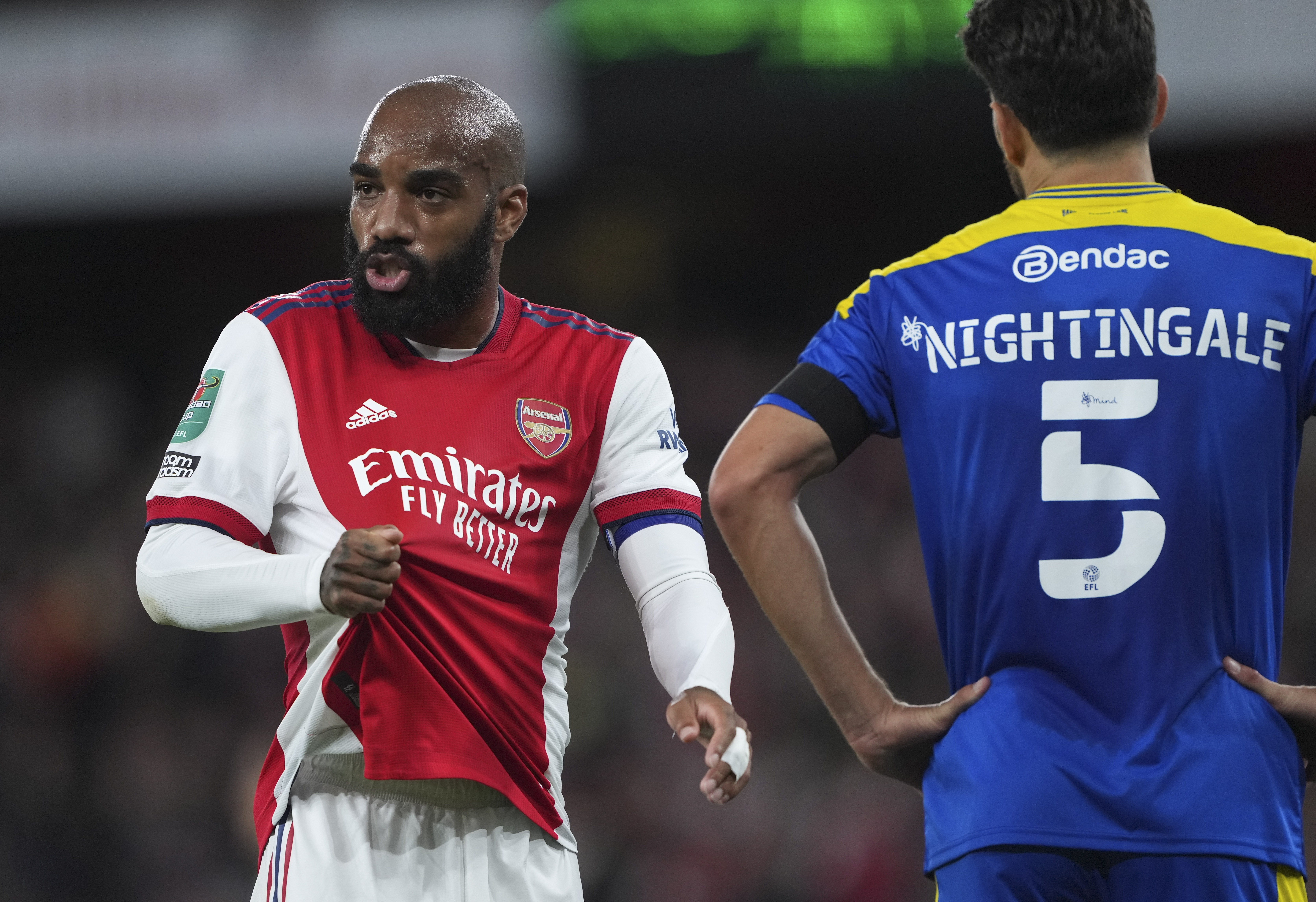 The second half began to meander, with neither side looking particularly threatening.

And it took the introductions of Bukayo Saka and Emile Smith Rowe late on to add some gloss to the scoreline.

The pair linked up almost immediately for Smith Rowe to score, effectively ending the match as a contest.

And Saka could have had one for himself in stoppage time, only to be denied by Dons stopper Nik Tzanev.

The likes of Pierre-Emerick Aubameyang, Martin Odegaard and Kieran Tierney were given the night off entirely.

And on this evidence, their starting positions for Sunday won't be threatened even in the slightest.