ARSENAL will reportedly continue to splash the cash once they announce the signing of Oleksandr Zinchenko from Manchester City.

The Gunners have agreed a deal rising to £32million for the versatile Ukrainian left-back. 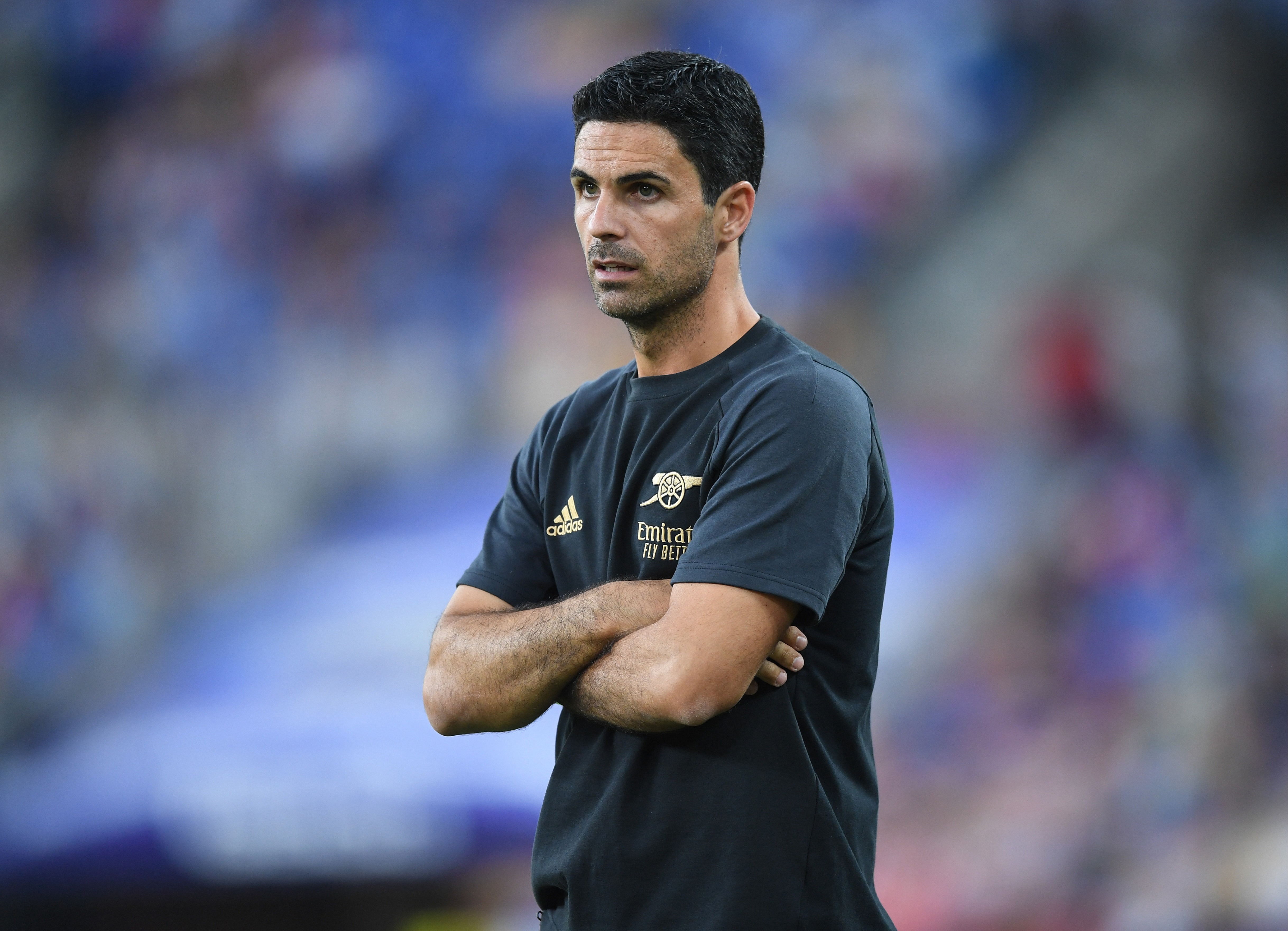 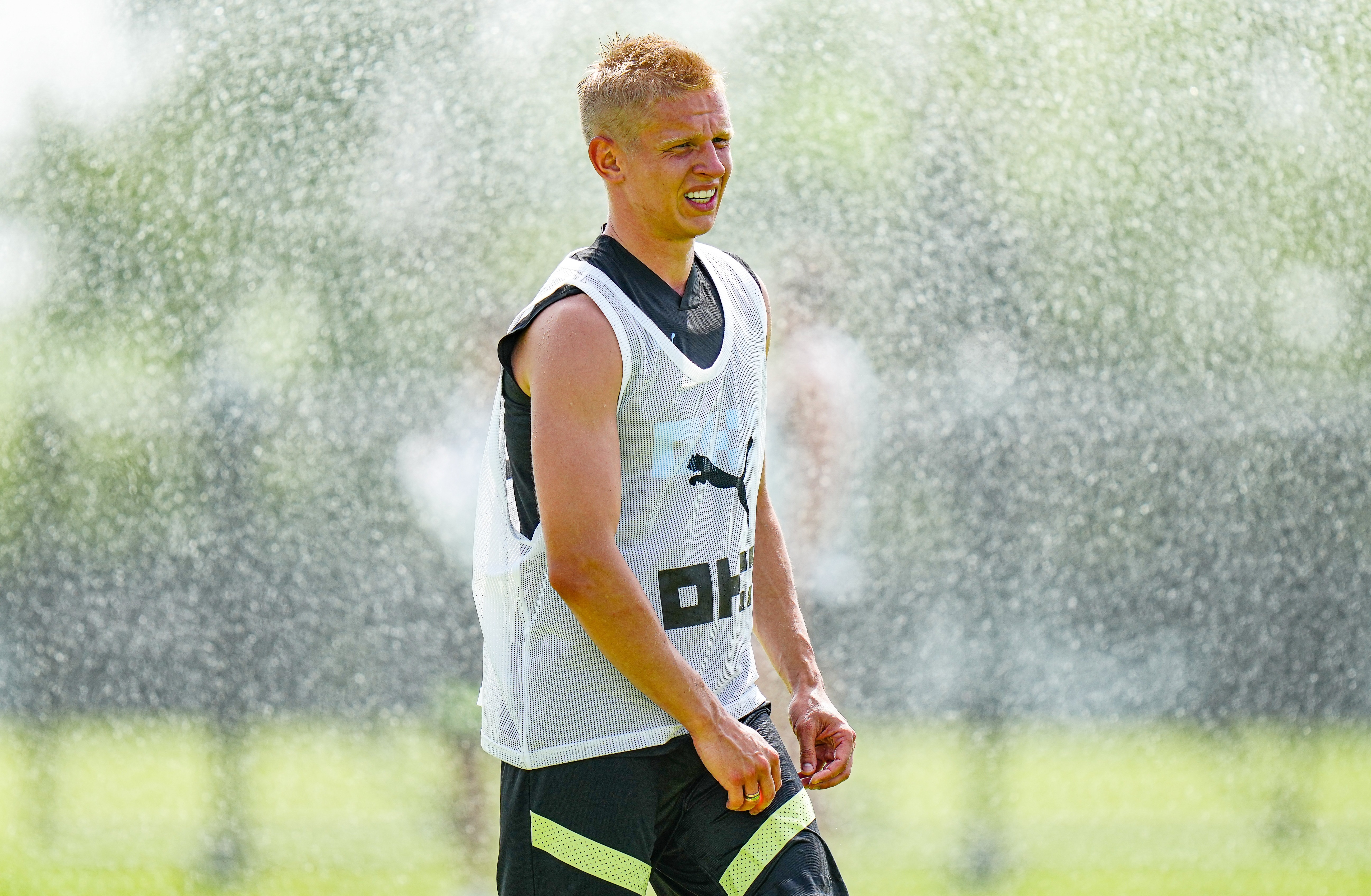 Zinchenko is poised to put pen-to-paper on a four-year deal with the 25-year-old set to leave the Citizens' pre-season tour of the US to undergo a medical.

His arrival will take Arsenal’s summer spending to around £115m following the signings of Gabriel Jesus, Fabio Vieira, Marquinhos and Matt Turner.

And according to Sky Sports reporter Dharmesh Sheth, the North London outfit are planning a "big" transfer as they look to bring in another winger.

Arsenal lost out to Barcelona in the race to prise Brazilian ace Raphinha away from Leeds. 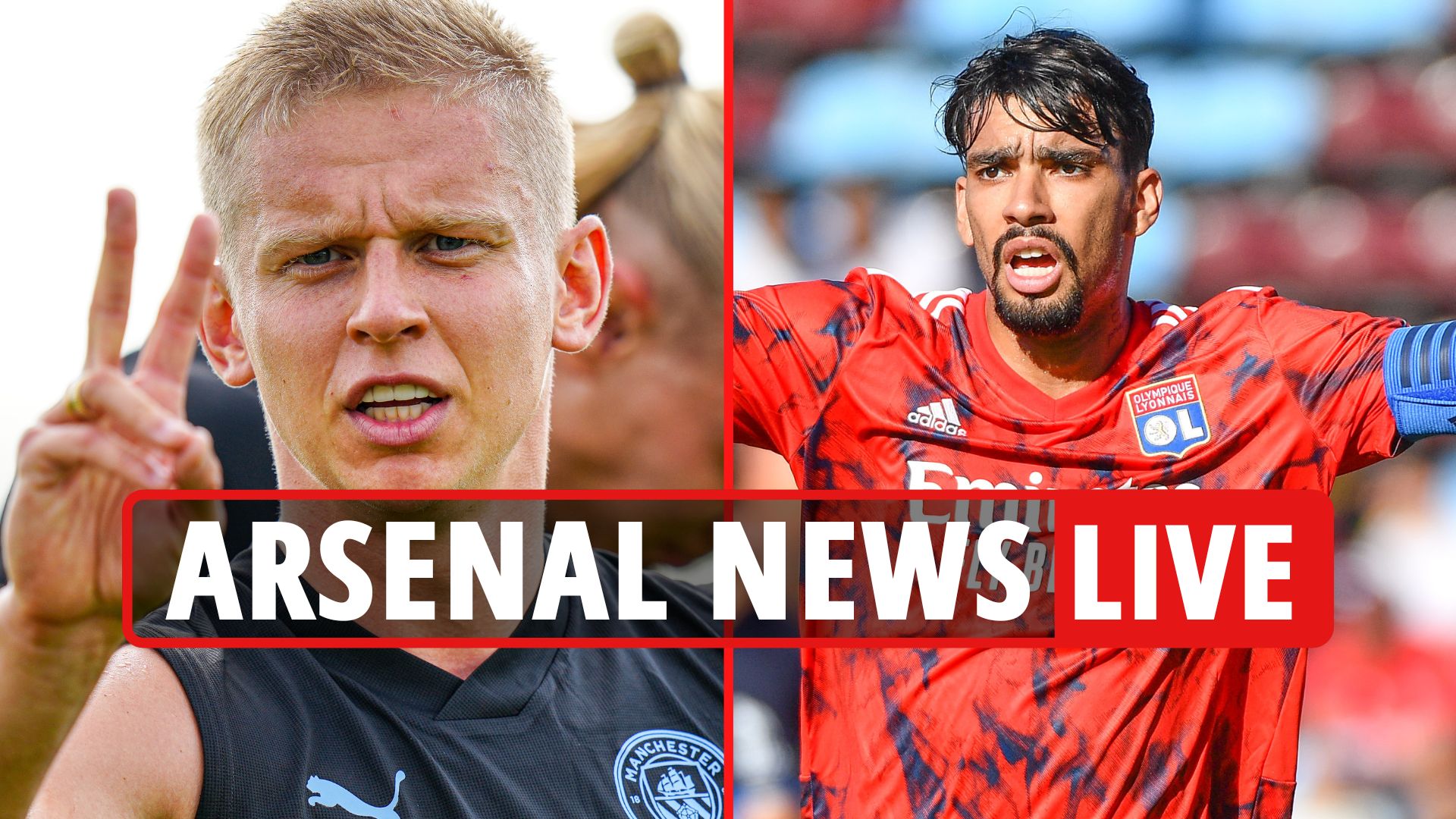 Meanwhile Arsenal were dealt a blow when former star Serge Gnabry ended speculation over his future by extending his stay at Bayern Munich.

And Sheth has stated that the Gunners remain in the market for a new wideman.

Speaking in a Sky Sports Q&A, the transfer guru was asked what areas Arsenal will strengthen next after they sign Zinchenko.

To which he said: "They're still in the market to bring in players. 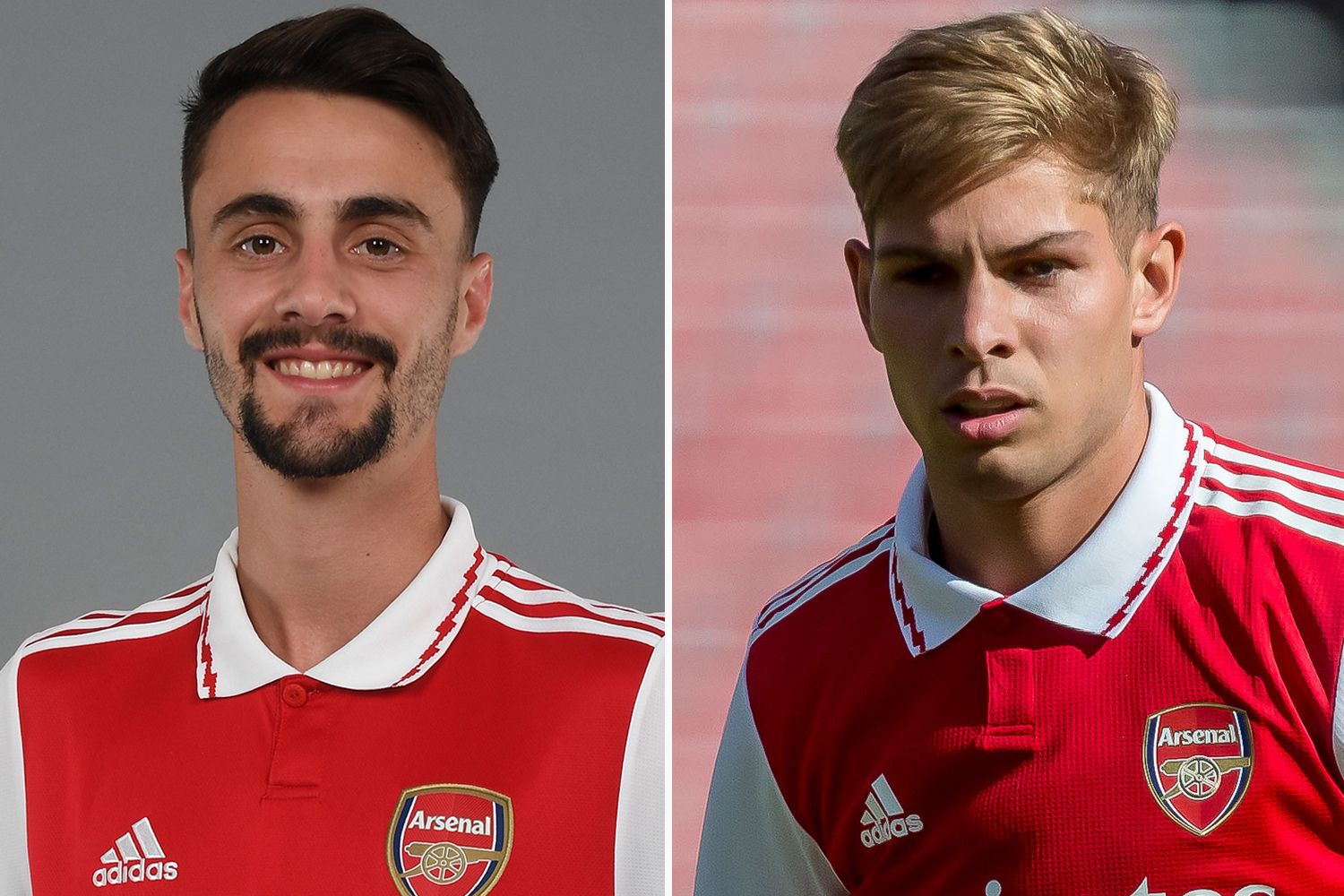 Arsenal have unearthed the ‘next Bernardo Silva’ according to Smith Rowe 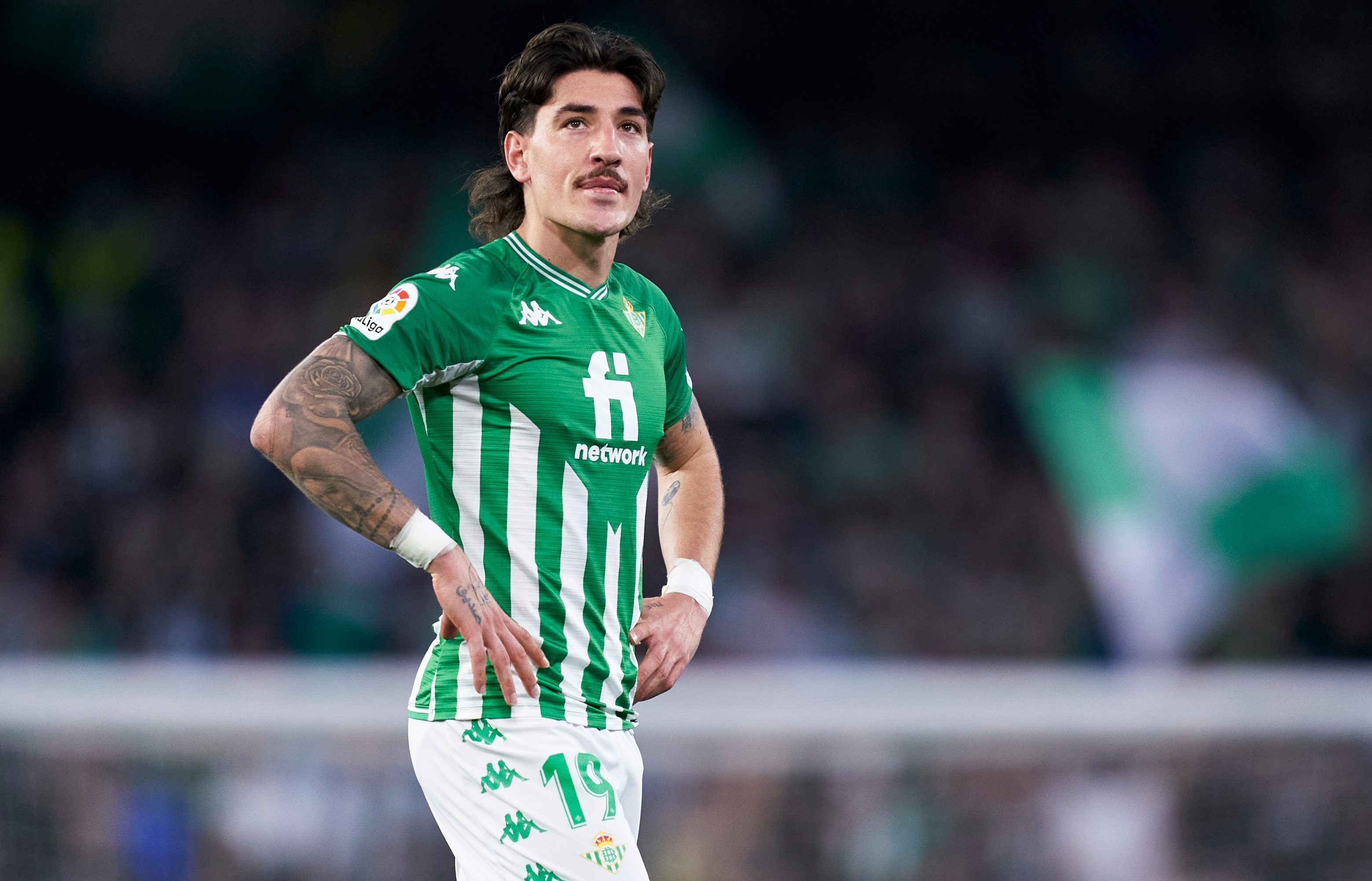 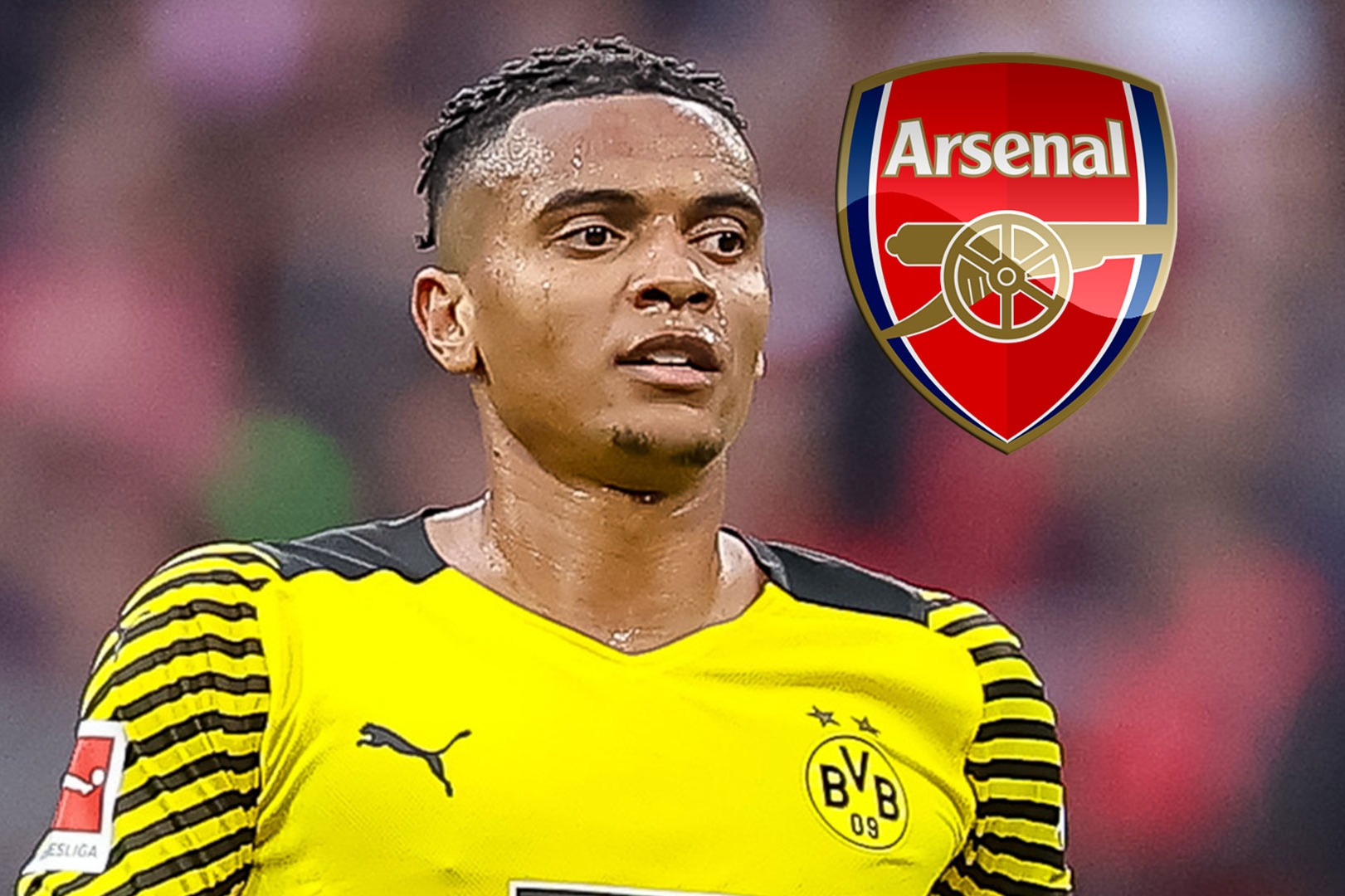 "I think the right-wing position is something they want to strengthen.

"They were in for Raphinha and didn't get him. Are they just going to leave that position alone? I don't think so.

"Gabriel Jesus is seen as a number nine. [Eddie] Nketiah has signed a new contract.

"I think they'll still be in the market for someone on that right side.

"Arsenal have backed Arteta all the way. There might still be a big one left in the window."