JUVENTUS are reportedly planning to make a swoop for Arsenal striker Alexandre Lacazette in January.

The Serie A giants are in need of some firepower and reckon Lacazette is the man to provide it, ESPN claim. 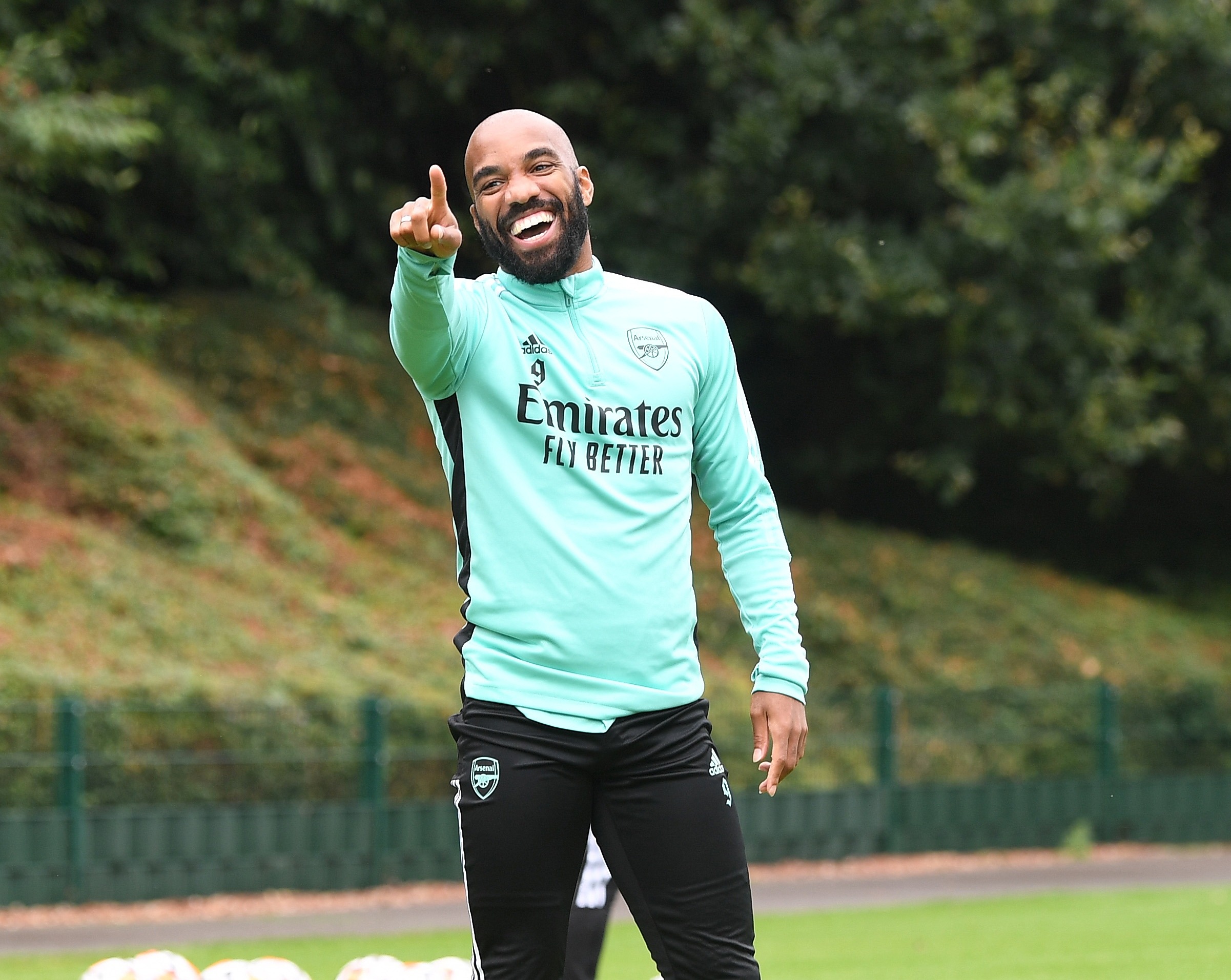 Juve hope they can get the 30-year-old for a cut-price as his Gunners contract ends this summer.

The North London side will more than likely be willing to offload the Frenchman in the New Year rather than let him leave on a free transfer.

And ESPN reckon Lacazette will also be up for a move to Italy as he looks to win trophies in the last stage of his career.

But Juve will have to fend off Atletico Madrid, Sevilla FC and AC Milan who are all said to want the ex-Lyon ace.

The Gunners were keen on signing Tammy Abraham from Chelsea before he made the switch to Jose Mourinho's side and also tried to sell Lacazette to the Portuguese coach to raise cash.

But although the Gunners were desperate to sign Abraham, they took too long to make their move and Mourinho got there before them.

Before Mikel Arteta's side could bid for the 23-year-old they had to get rid of Lacazette but couldn't sell him in time.

Their dilemma was revealed by journalist Fabrizio Romano who said: "They were trying to convince the player and to take his time before joining Roma.

"Because they were looking to sell maybe Lacazette or maybe Eddie Nketiah to have a free slot for a new striker with Tammy Abraham.

“They were really interested, in talks with the agent, but they were prepared to make a proposal.

"But they were needing to sell a striker before signing Tammy Abraham.

"They were really, really pushing and pushing, they were trying in every possible way."