And ex-Arsenal manager and Houllier's countryman Arsene Wenger attended to pay his respects for the Calais-born football legend. 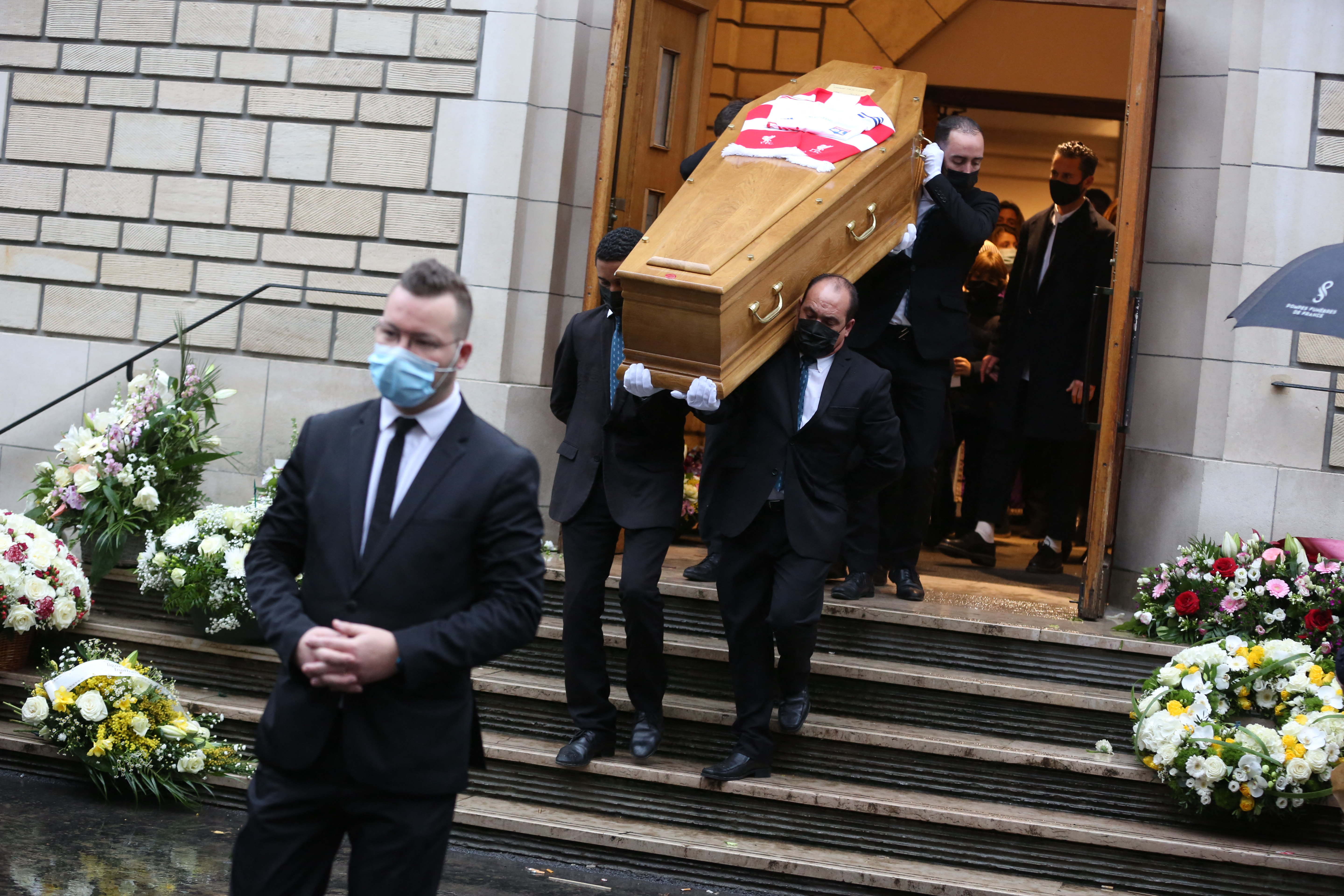 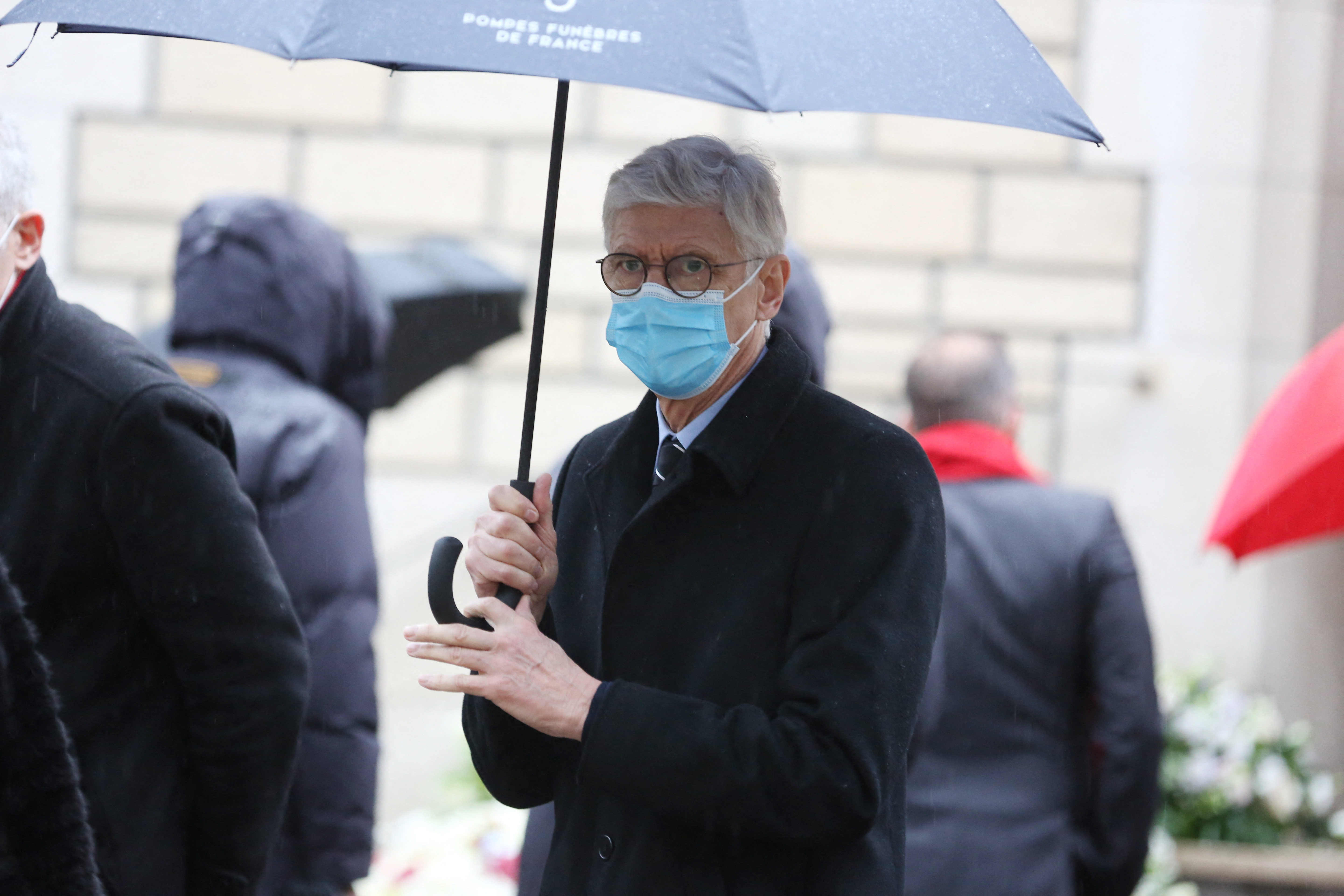 Houllier died at the age of 73 in Paris after a heart operation.

Isabelle Houllier, the French manager's widow, led mourners at the church of Notre Dame de Grâce in Paris to pay their respects.

A Lyon shirt and a Liverpool scarf were placed on the manager's coffin.

Wenger told French newspaper L'Equipe last week : "He [Houllier] was extremely intelligent, he passionately loved football, and was of a generous nature.

"He understood things very quickly, he had the ability to synthesise things incredibly well.

"And he was positive, he liked people. That is why his passing is such a shock. French football is losing a great voice." 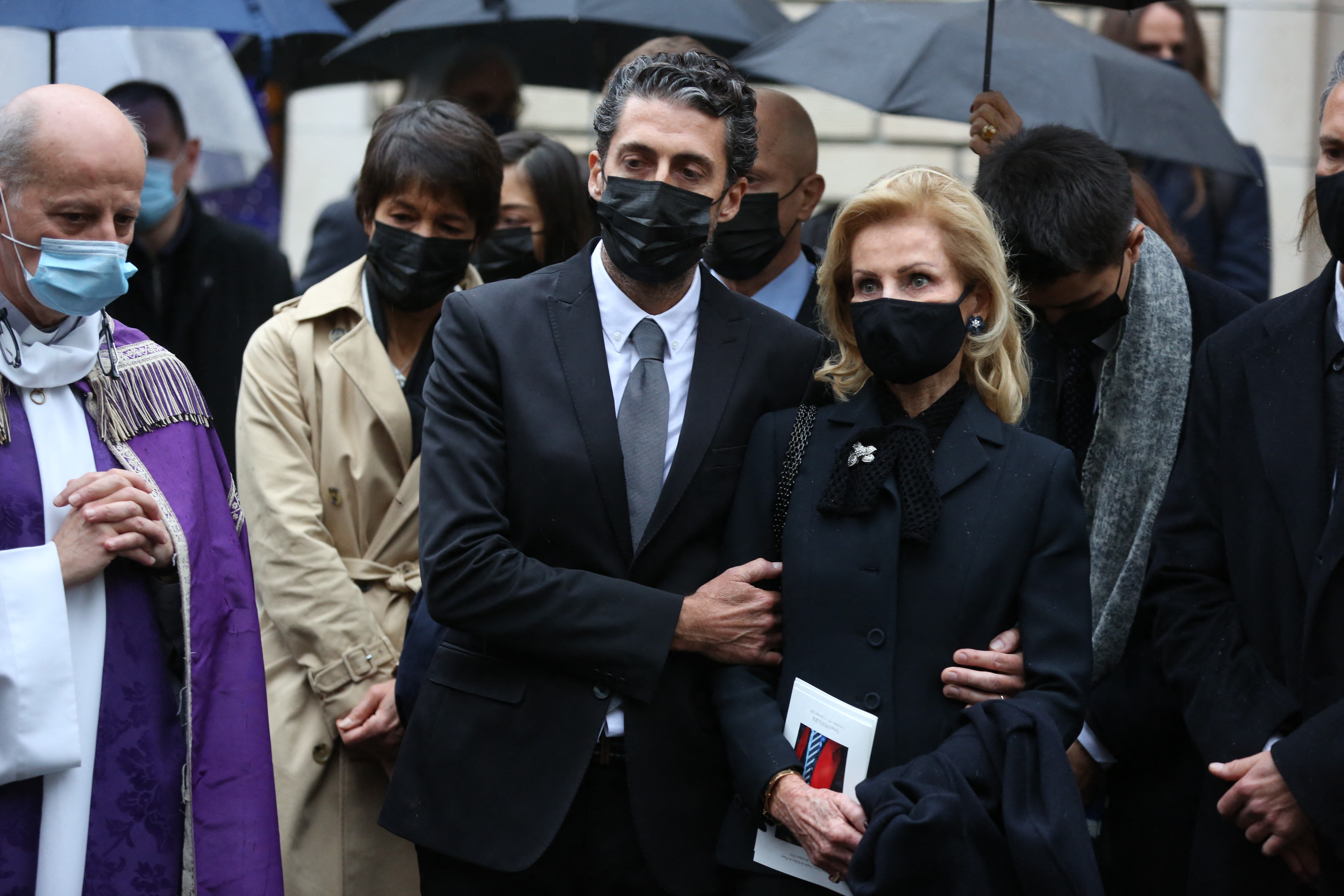 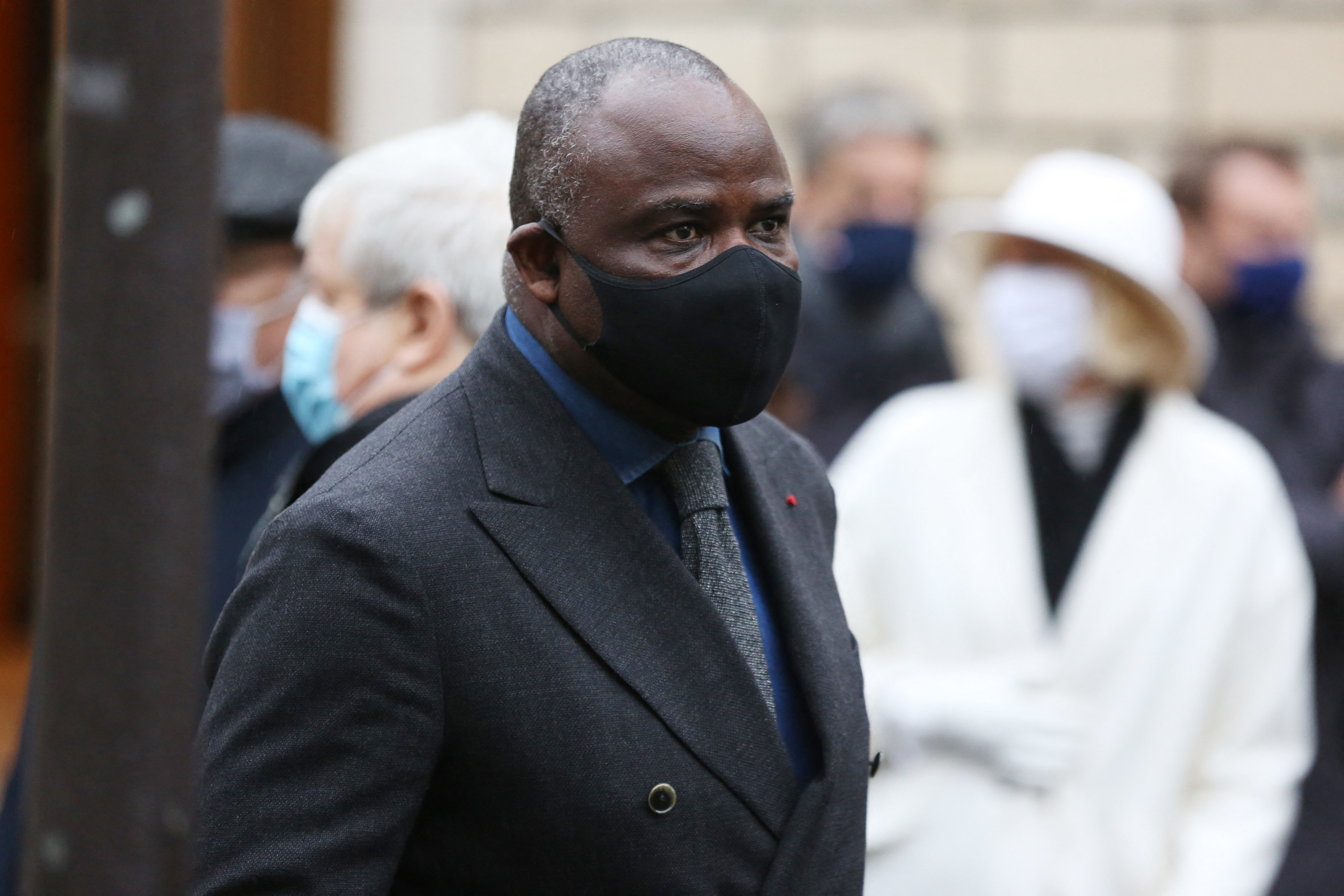 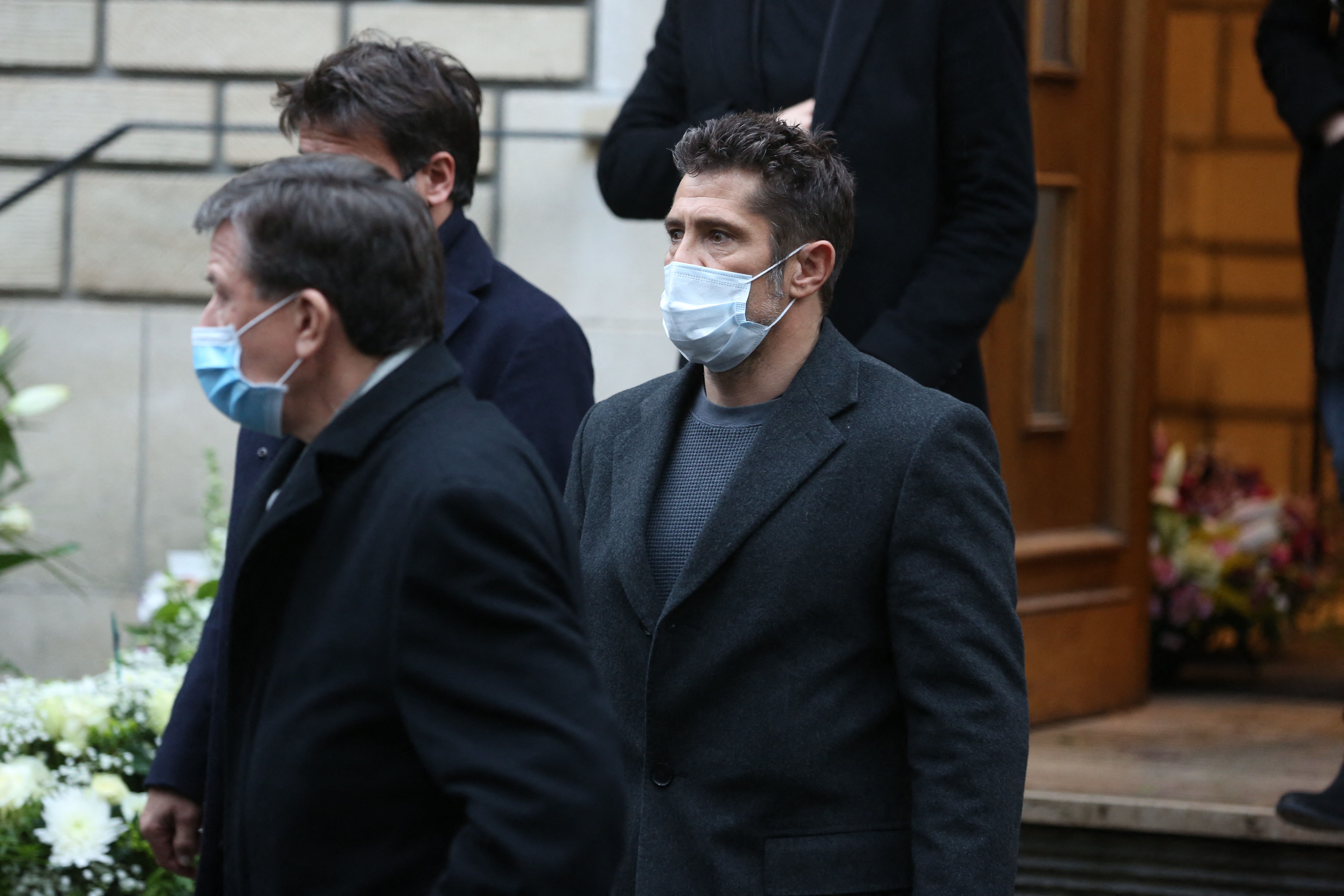 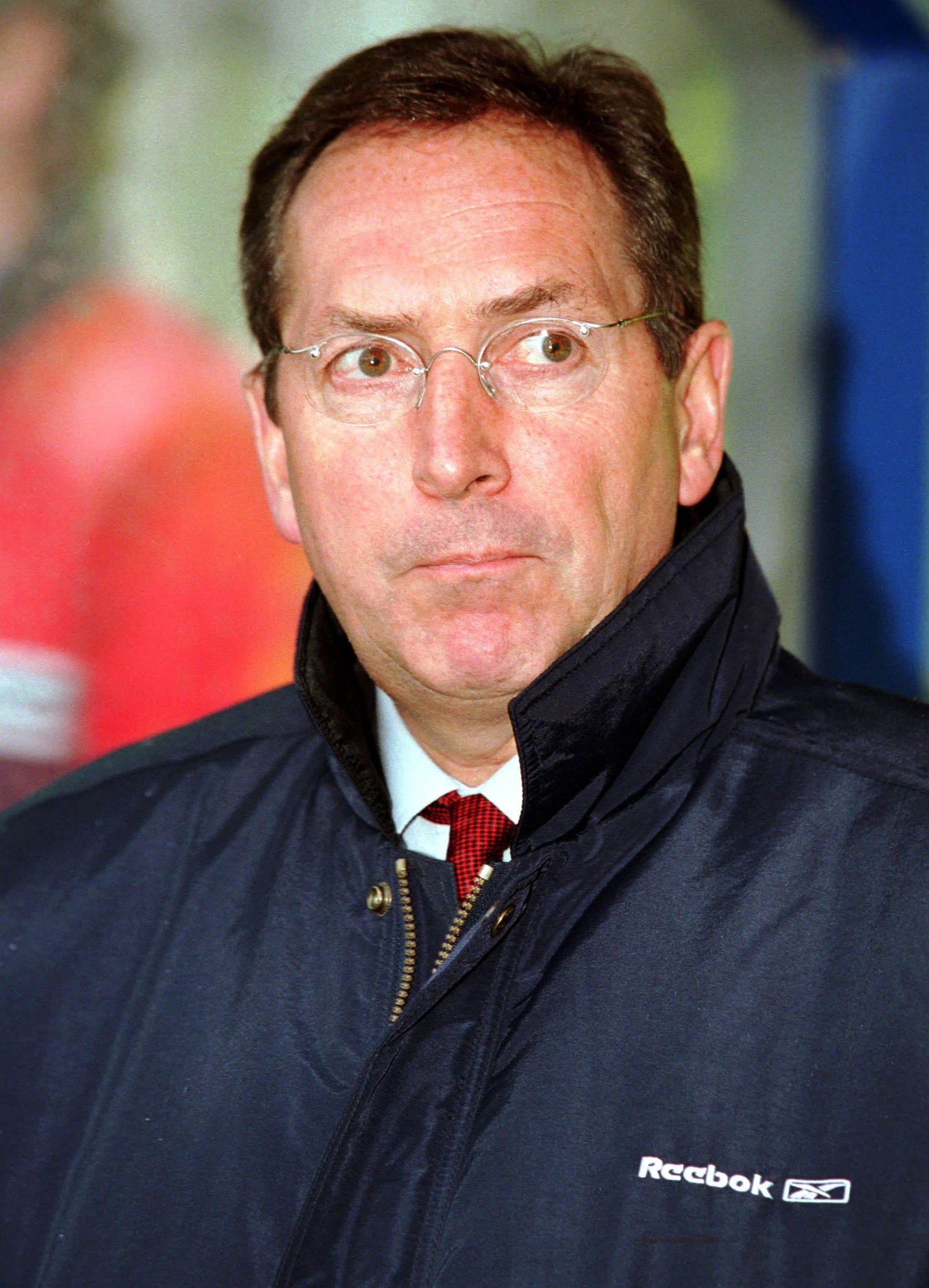 In October of that same year, he underwent emergency heart surgery after falling ill on the bench during a Premier League fixture against Leeds United.

Houllier was rushed to hospital for an emergency operation due to the discovery of a heart condition, an aortic dissection.

He returned to the touchline five months later and led Liverpool to a second place finish in the 2002 season.

Houllier left the Reds in 2004 and was replaced by Rafa Benitez.

He returned to management a year later back in his homeland at Lyon. 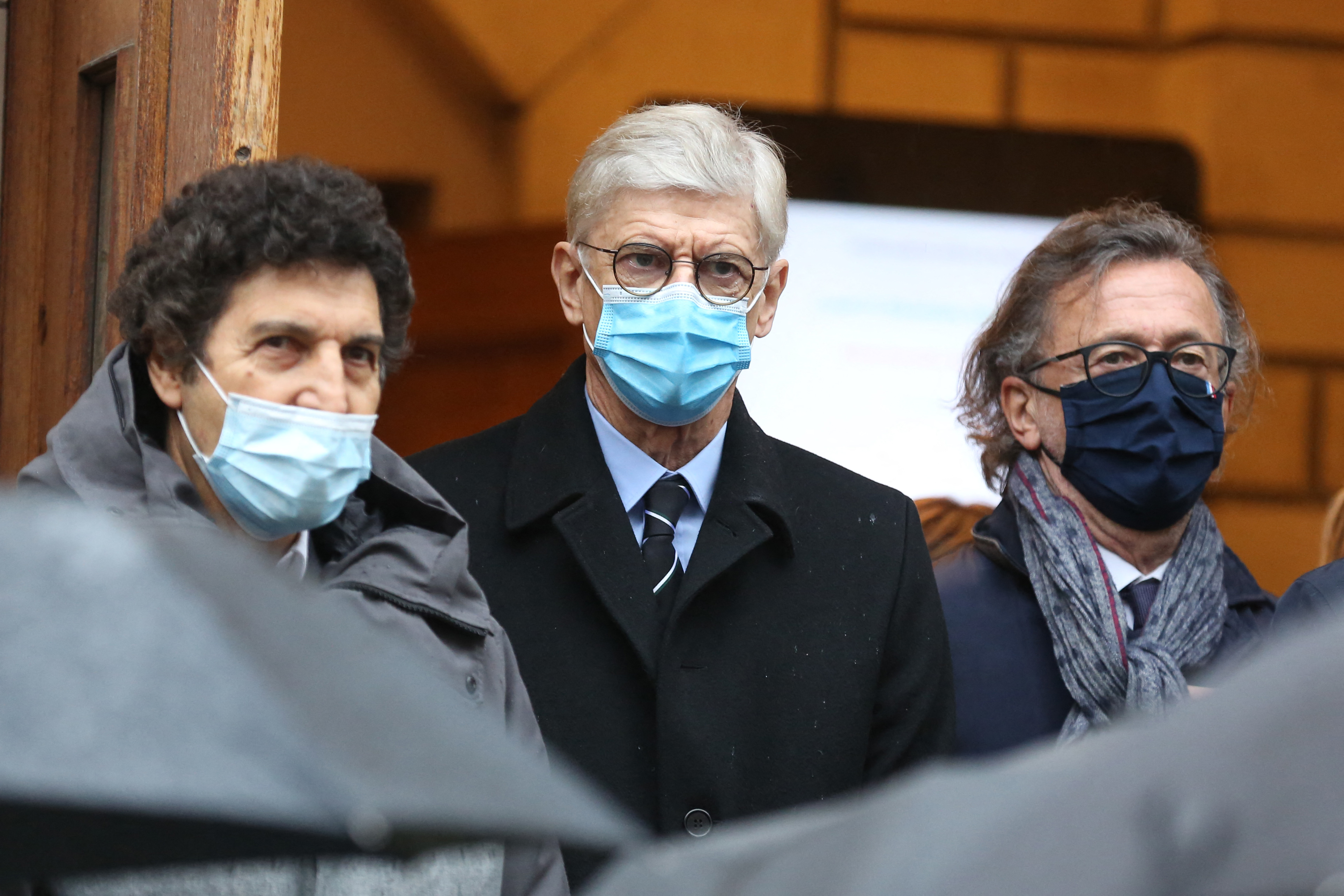 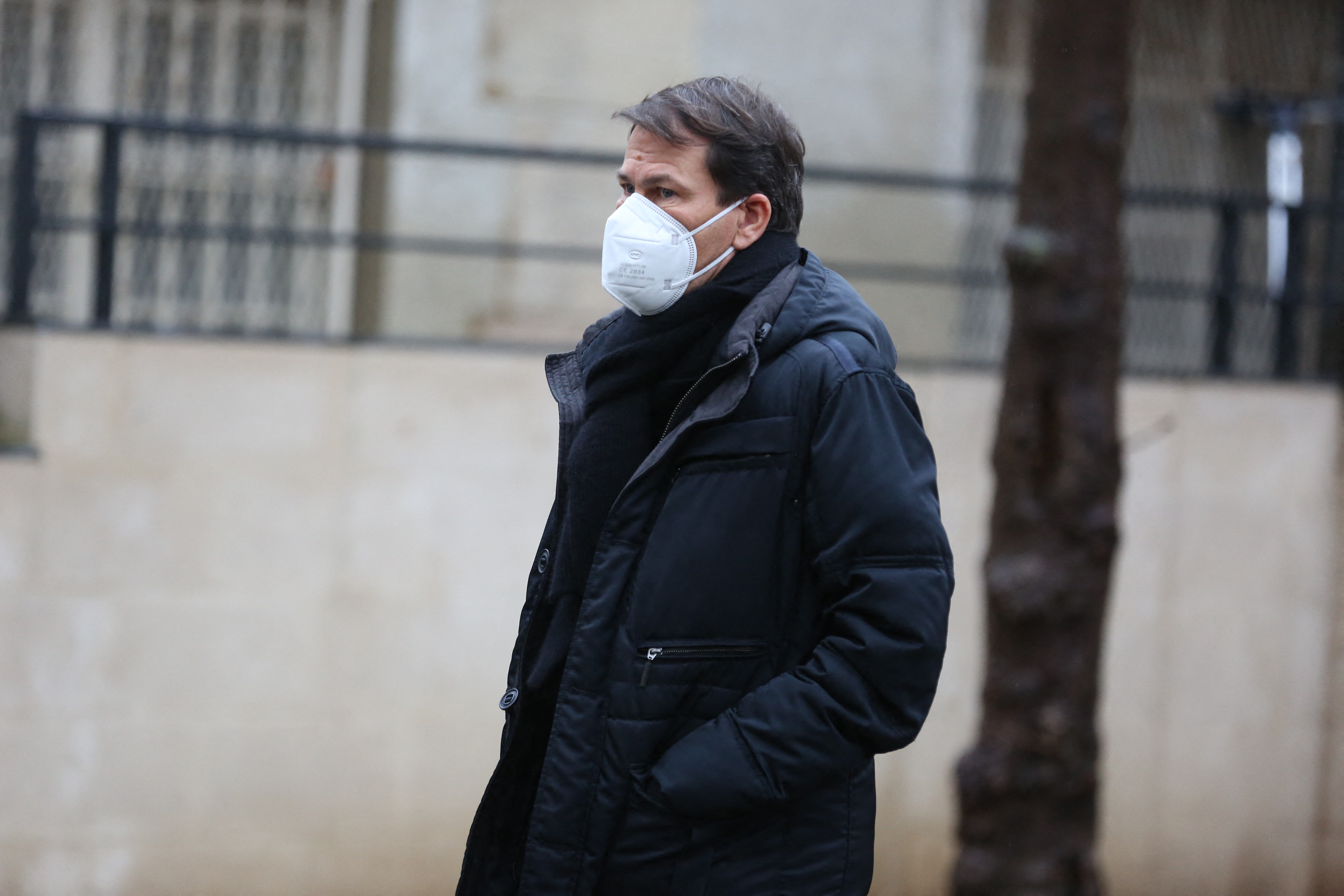 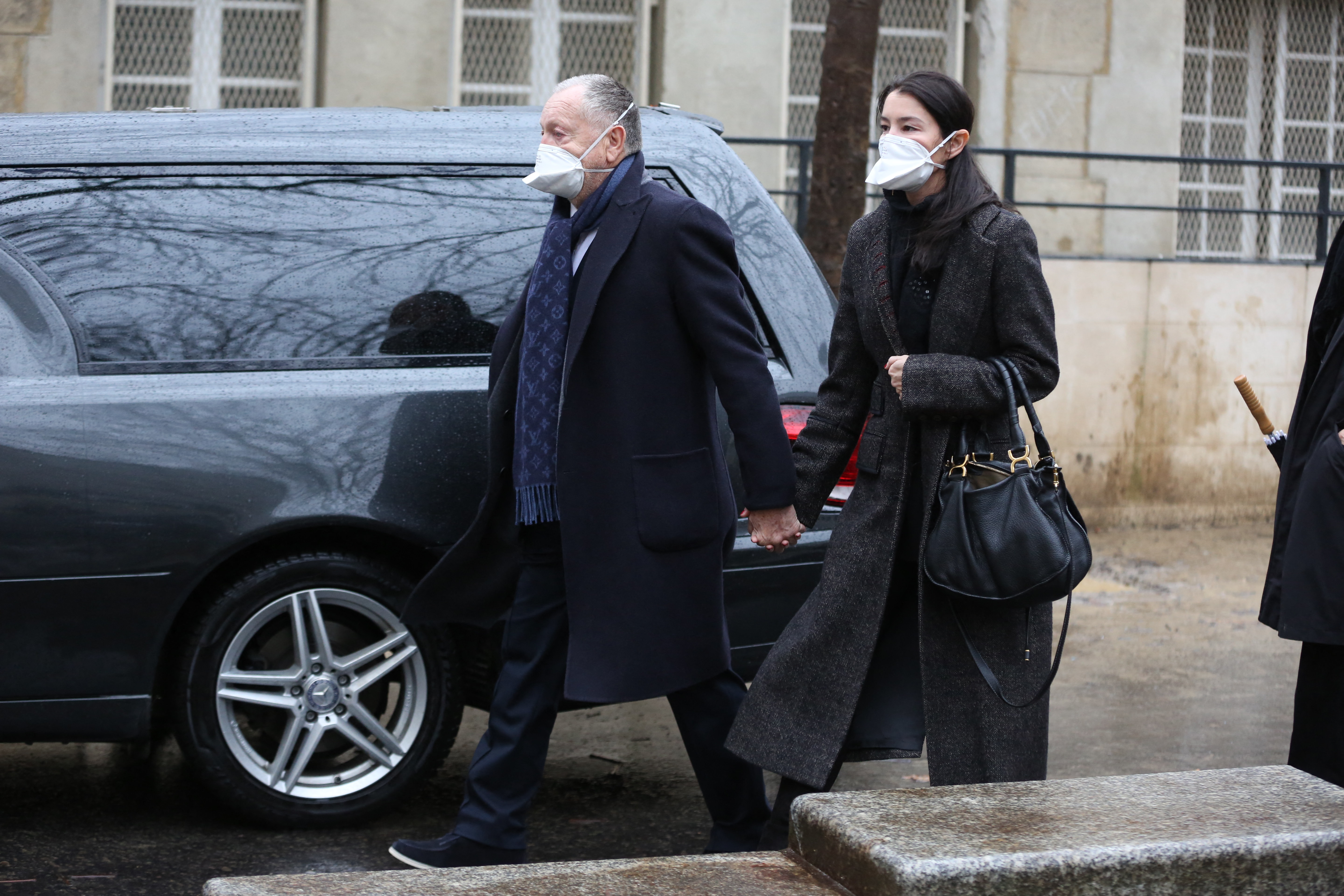 And he headed back to England in 2010 to take charge of Aston Villa.

But that spell at Villa Park was cut-short due to illness and forced him to step-down from his role after just nine months.

Houllier also managed Lens and Paris Saint-Germain at club level and he was boss of the French national team between 1992 and 93.

He arrived at Anfield as joint-manager with Roy Evans in 1998 but took sole charge that November.

In addition to the to treble, Houllier also won another League Cup and the European Super Cup with the Reds.