MIKEL ARTETA says Arsenal fans are finally falling back in love with Arsenal.

Gooners had a frosty relationship with their side during the toxic final few years of Arsene Wenger’s reign and Unai Emery’s troubled spell. 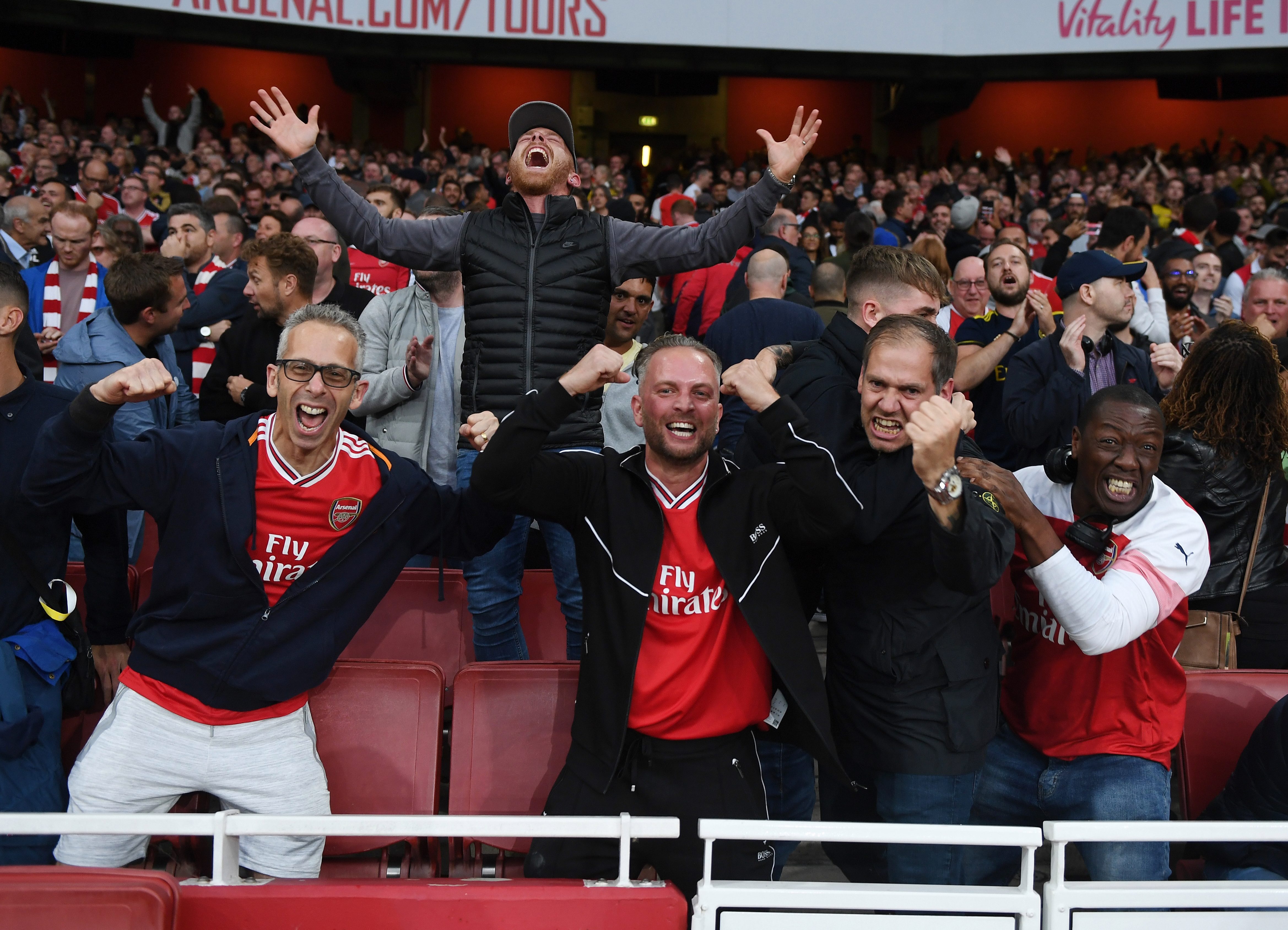 Supporters often took their anger out on the manager, owner Stan Kroenke or, of late, controversial fan broadcaster AFTV.

Yet there was none of that at Chelsea on Tuesday as away fans roared them to a 2-2 draw despite David Luiz’s red card.

Arteta hopes the fanbase are starting to enjoy their football again having replaced Emery last month.

Ahead of Monday’s FA Cup fourth-round trip to Bournemouth, he said: “One of the big things is creating that connection again with fans.

“We haven’t seen them support the team like they did against Chelsea for a long time. It was incredible and was like we were playing at home.

“I’m so proud they’re feeling a bit closer to the team.”

It is still early days but supporters are responding to Arteta’s tactics after Emery’s madcap final months.

His fellow Spaniard made some strange decisions, such as playing holding midfielder Lucas Torreira as a No 10, which left Granit Xhaka and the defence woefully exposed.

Arteta is deploying stars in their favoured positions and, unsurprisingly, Torreira and Co are flourishing.