ATHLETES drinking their own pee is a fluid subject and NFL star Ben Jones is the latest name to sample this unusual beverage. 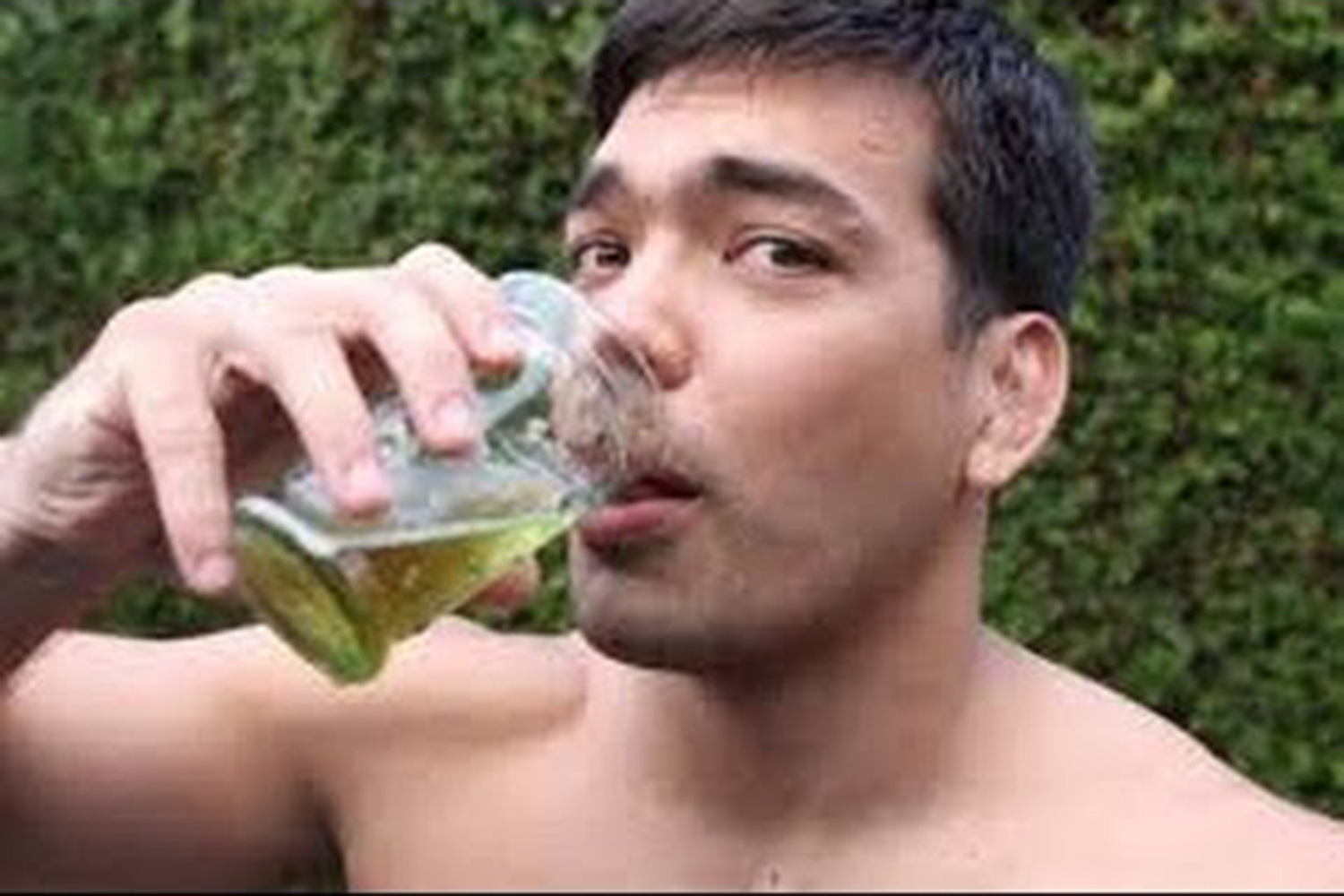 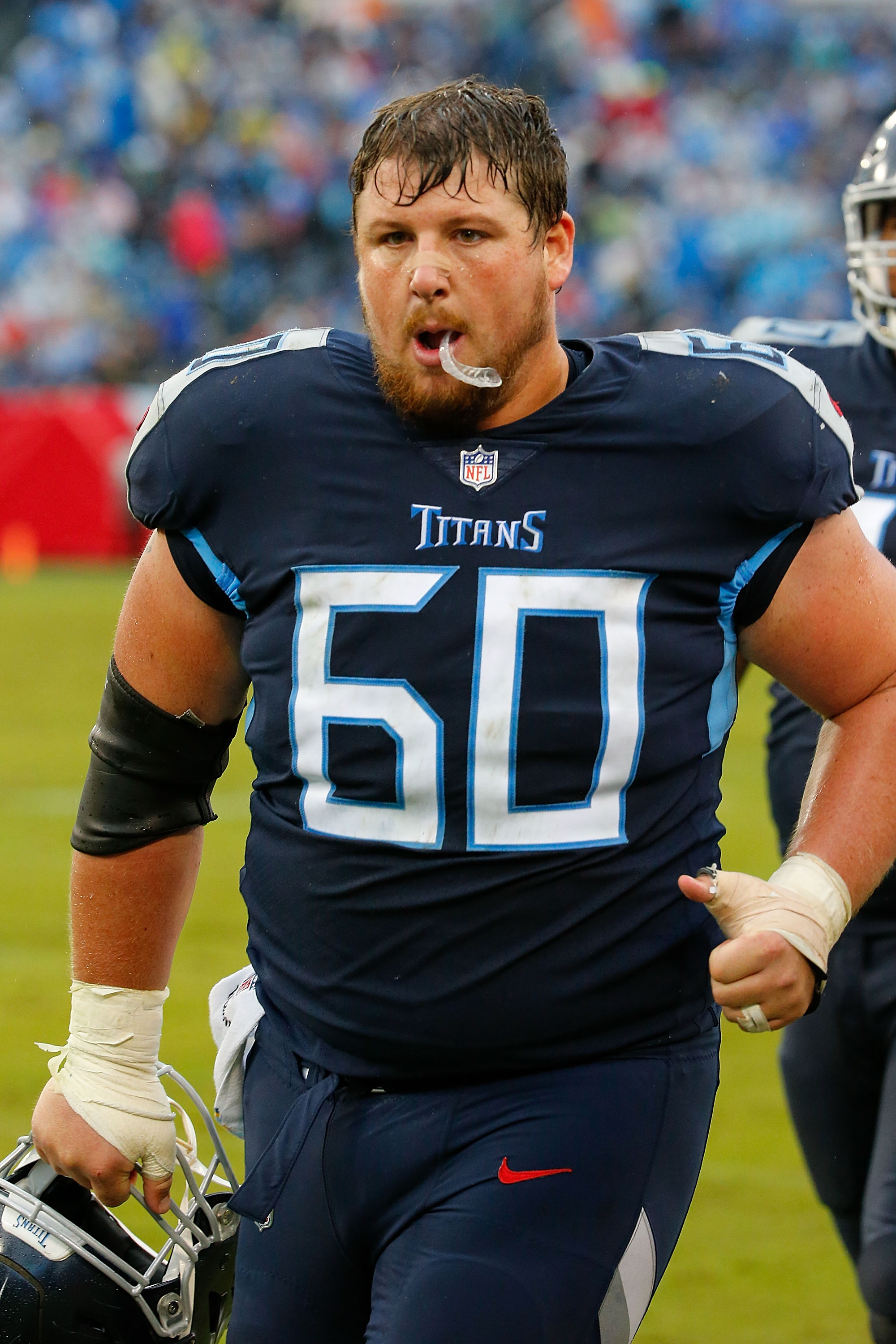 So why have these stars decided a cup of their own finest is a smart decision?

The Houston Texans star revealed he drank a cup of his own urine but this was not for any physical benefits.

Jones was willing to try out his own pee to win a bet against his team-mates.

He told The Guardian: “We were having a good time, and whatever makes the team better.

Marquez revealed he drank his own pee in a bid to overcome boxing superstar Mayweather.

The Mexican said: “This is something I have been doing for the past six or seven fights, and it has given me good results.

If you drink or inject yourself with vitamins, you release them every time you go to the bathroom. Why not put them back in your body orally?”

But the 'health benefits' failed to pay off as Mayweather eased to a points victory in their 2019 fight. 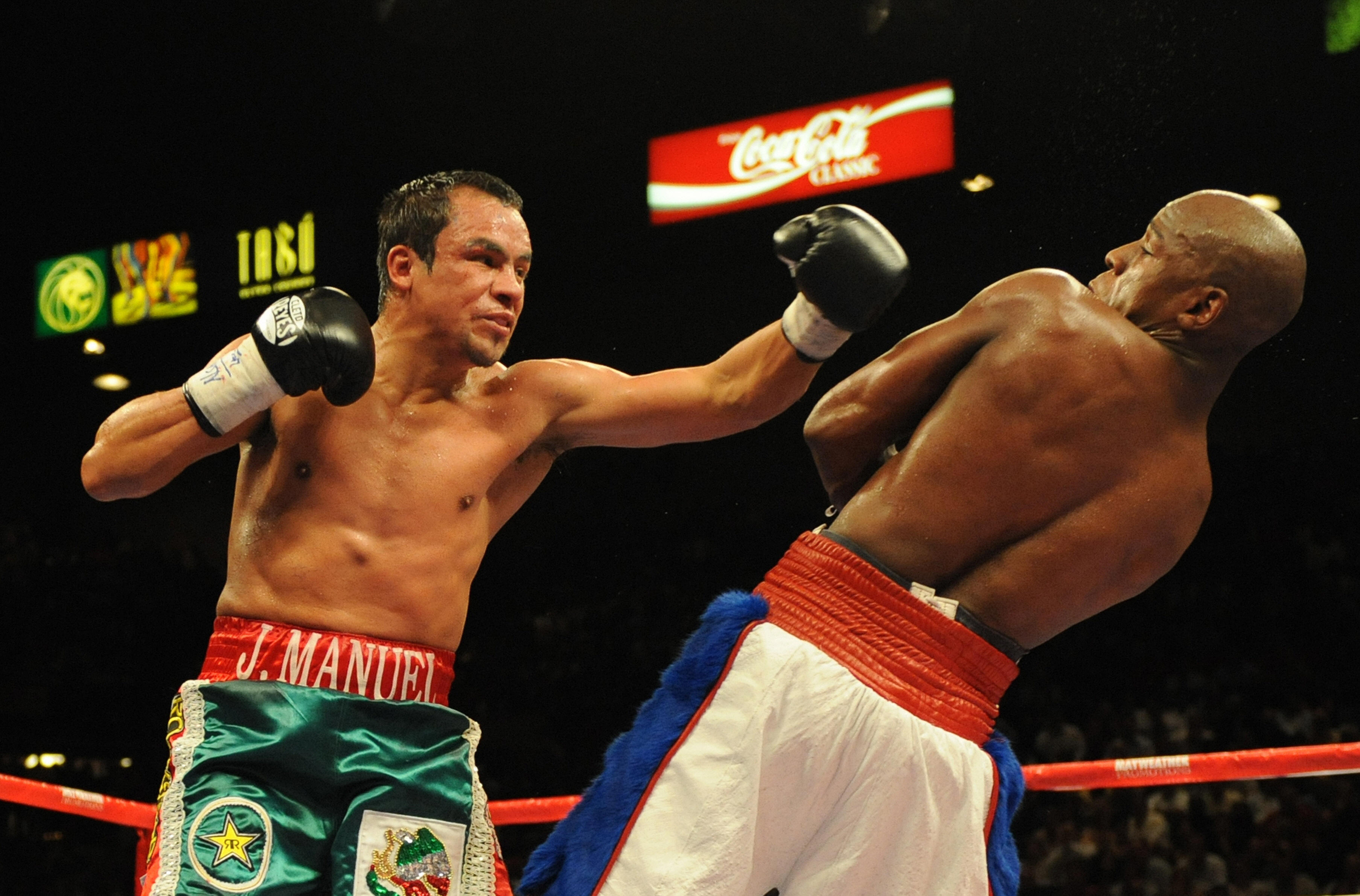 The MMA fighter, who rose to fame on The Ultimate Fighter, believes there are significant health benefits to the unusual beverage.

Cummo claimed urine “contains minerals, hormones and elements that bind moisture to protein” and said it was all part of the body's recyling process. 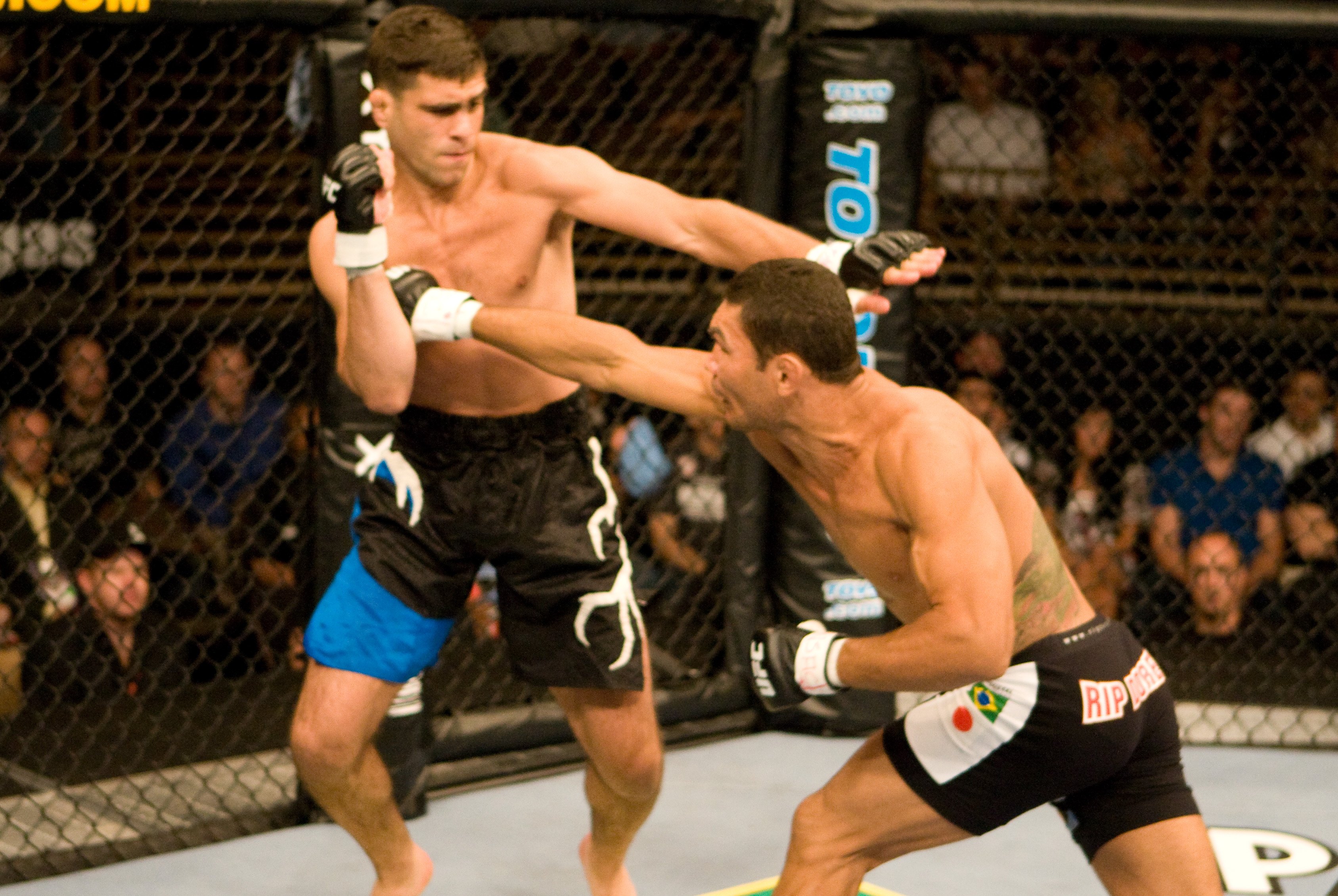 Is there any nutritional value in wee?

THE Sun's nutritionist Amanda Ursell said there is no nutritional value in drinking your own wee.

"You are weeing out the excess stuff that your body doesn't need, after all the goodness has been absorbed," she said.

"And your kidneys have very carefully filtered it out, so why would you then go and drink it?"

Amanda said that surviving on little else other than urine would put people at risk of serious nutrient deficiencies.

She added: “Every nutrient, vitamin and mineral has a corresponding deficiency disease if you don't get enough of it."

So if you are using urine to replace foods, you're likely to suffer a whole range of health problems rather than curing any ailments.

MMA star Machida has been drinking his own home brew for years in an effort to flush out their system.

His father Yoshizo has also been a fully-fledged member of the drinking club.

Machida happily drank a cup every day before his fights in a bid to peak for the action. Who needs protein shakes?