ATLETICO MADRID are interested in landing Arsenal outcast Lucas Torreira on loan, according to reports.

But boss Mikel Arteta wants to flog him permanently and raise funds to land signings of his own. 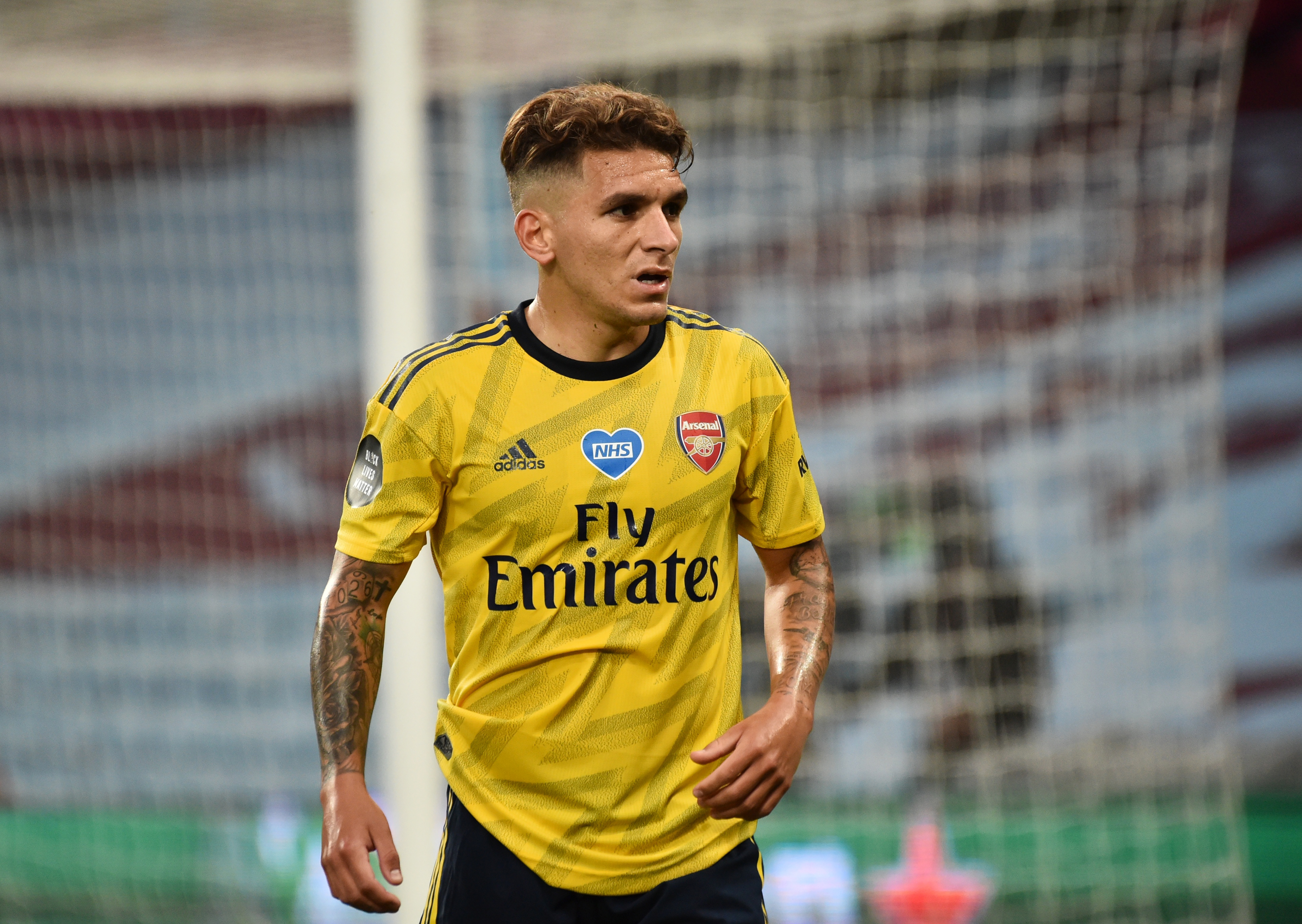 Torreira, 24, is just one Arsenal player on the transfer list and Atleti are keen to take advantage of his availability.

According to Uruguayan publication Sport 890, Atletico manager Diego Simeone has called Torriera personally to tell him he's wanted in Spain.

Torreira is believed to be eager to make the move having yet to see a minute of action on the pitch this season.

Torreira looked braced for a move to Italy with Fiorentina and Torino keen but they are struggling to find the necessary funds.

When recently quizzed on Torreira's future, Arteta responded: "No, we don't have any updates on Lucas or any other player at the moment."

Arteta could be tempted to use Torreira as a makeweight to land Atletico's Thomas Partey.

The £45m-rated midfielder is wanted by Arteta to upgrade his centre midfield options.

Arteta also wants to raise funds to sign Lyon's Houssem Aouar who is also set to cost around £45m.

The Gunners have seen an initial £36m bid rejected for the Frenchman but are set to return with an improved offer.