Bairstow plundered 128, Jason Roy made 76 and England swept to the fifth-highest one-day international run chase of all time with 5.1 overs to spare. 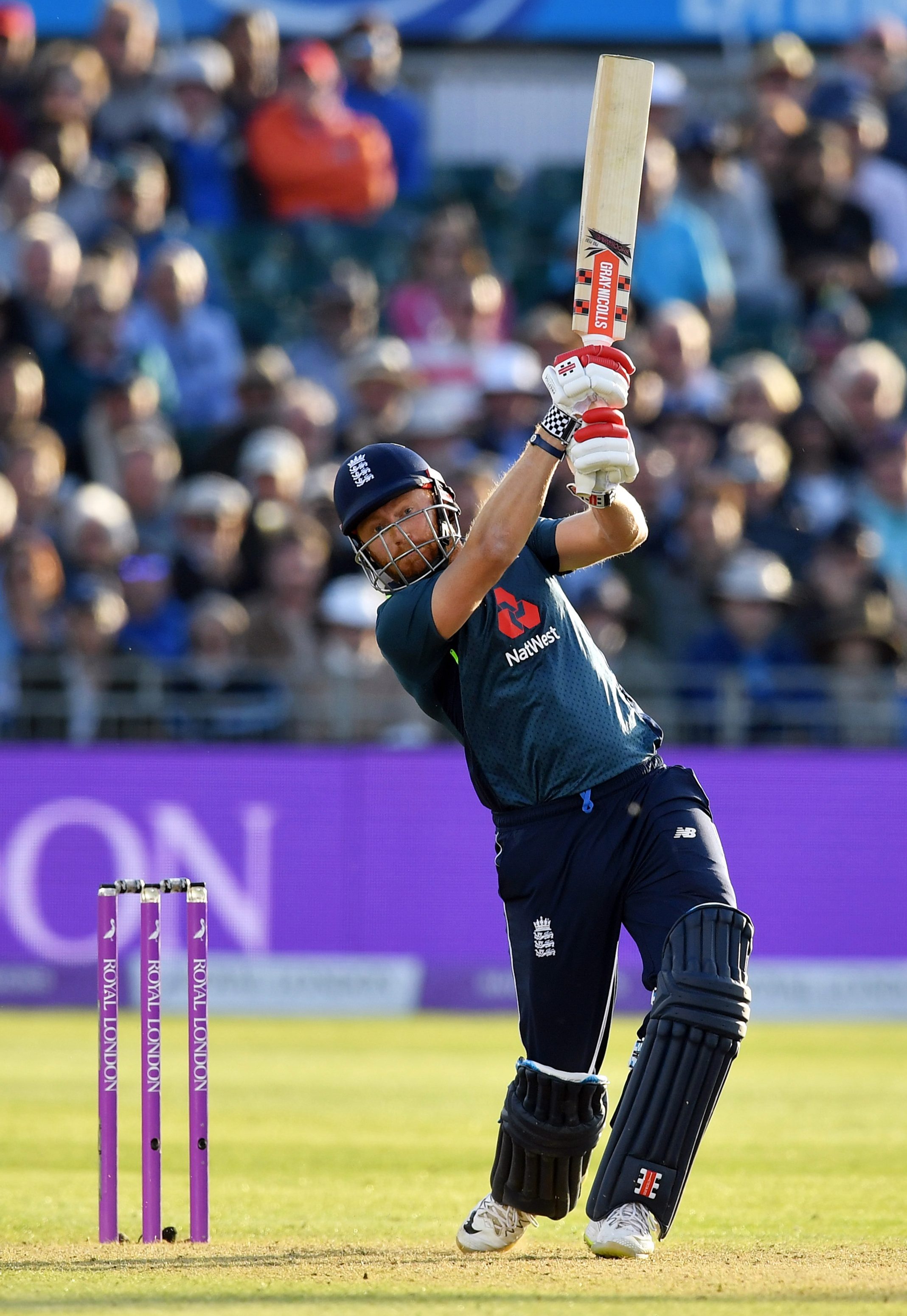 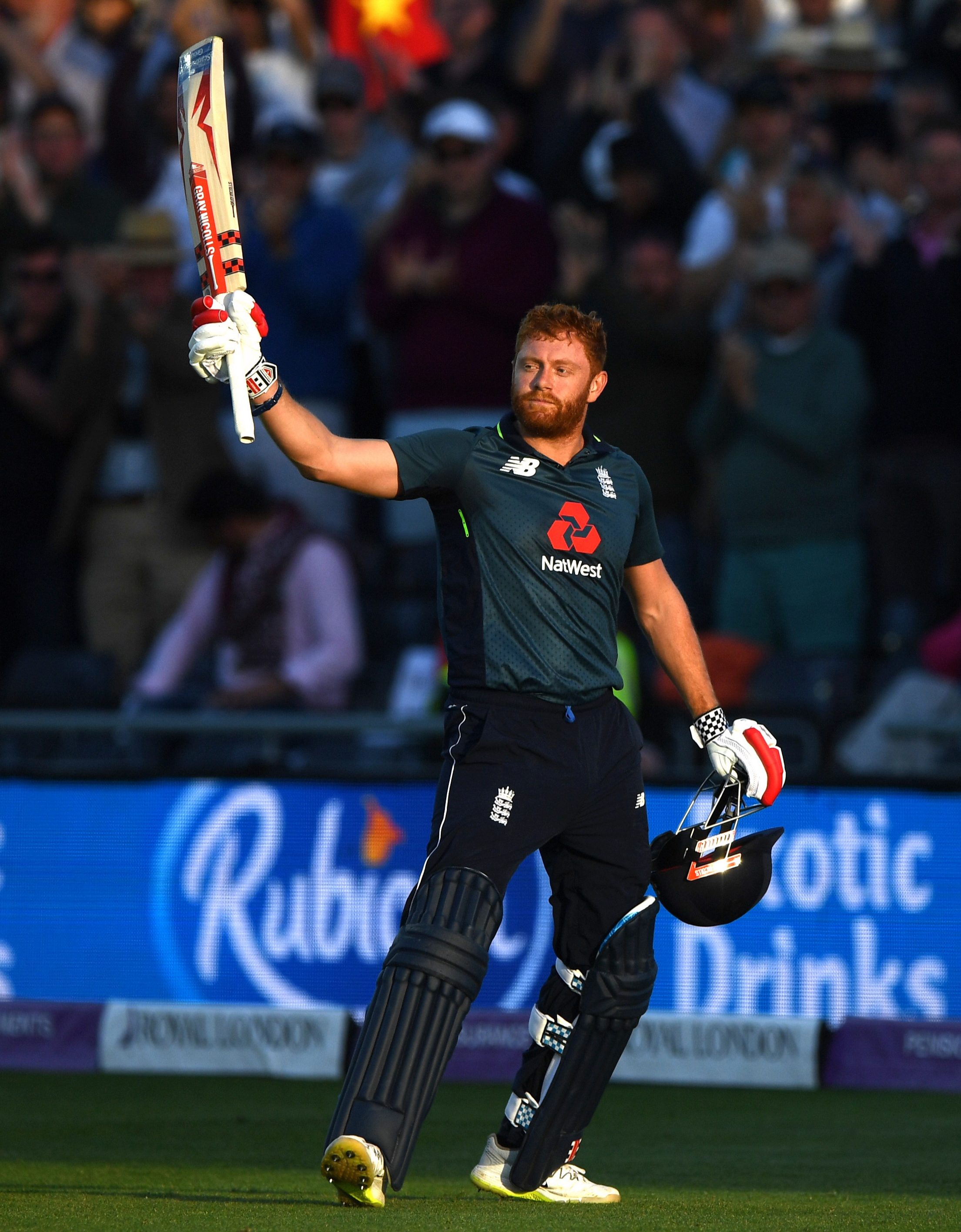 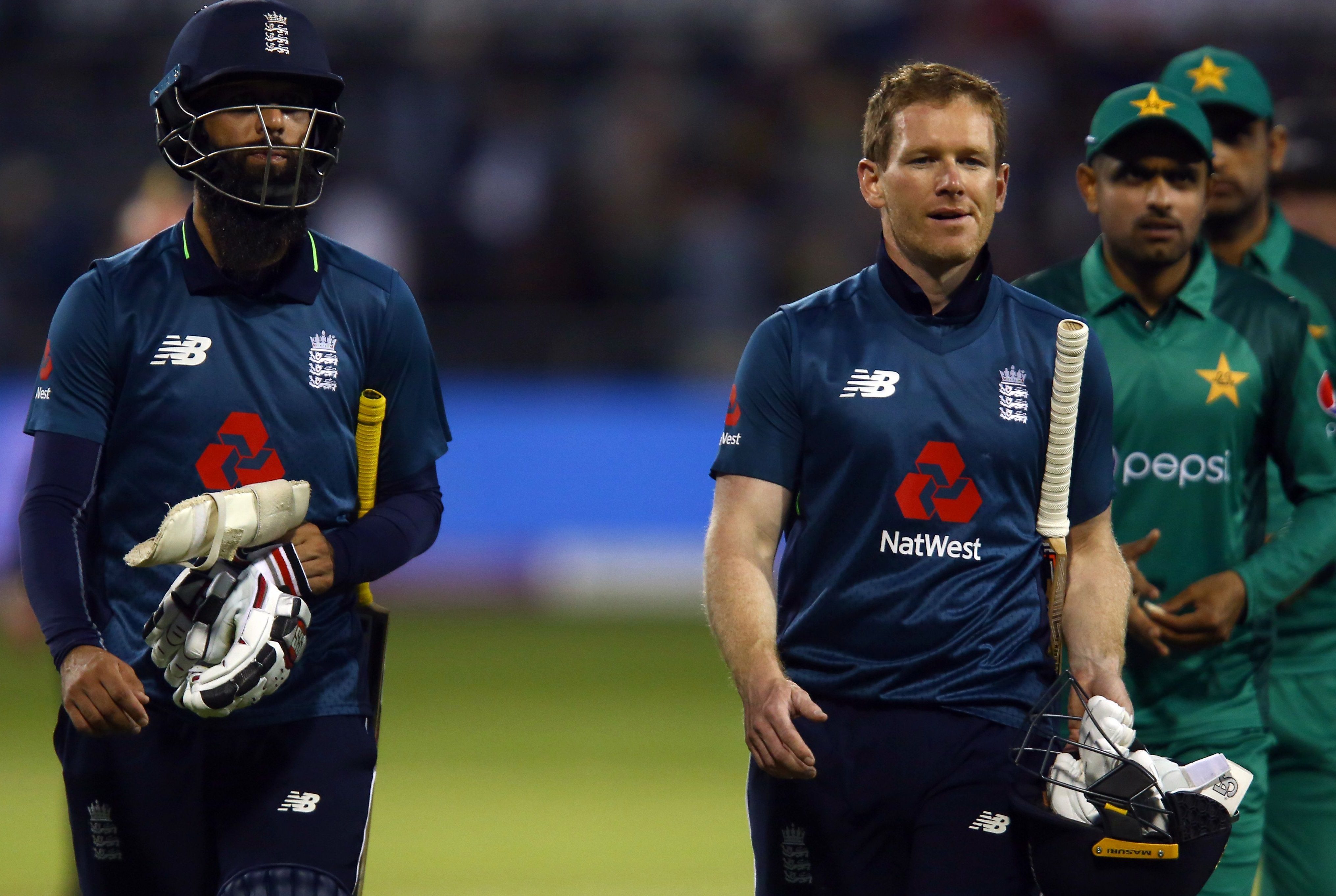 Their batting is in fabulous form with the World Cup looming. Their bowling is more of a concern.

Pakistan scored an imposing-looking 358-9 but it was reduced to rubble by England’s willow-wielding demolition mob.

Joe Root had it right when, arriving in the middle after Bairstow and Roy ransacked 159 for the first wicket in just 17.3 overs, he said to umpire Paul Reiffel: “How do you follow that?”

Well, the Test captain managed quite well with 43 from 36 deliveries while Ben Stokes scored 37 in his first match back in Bristol since his street fight and Moeen Ali helped himself to 46 not out.

Don’t forget that Jos Buttler, England’s most devastating batsman of all who scored a 50-ball century on Saturday, wasn’t even playing in this third one-day international.

Bairstow has brought his superb Indian Premier League form into this series and furiously swished his bat after playing on for 128 from 93 balls. He wanted more, perhaps even a double century.

Nearly all his runs came on the legside and his sixes included pick ups over mid-wicket and lofted drives that sailed many yards beyond long-on. 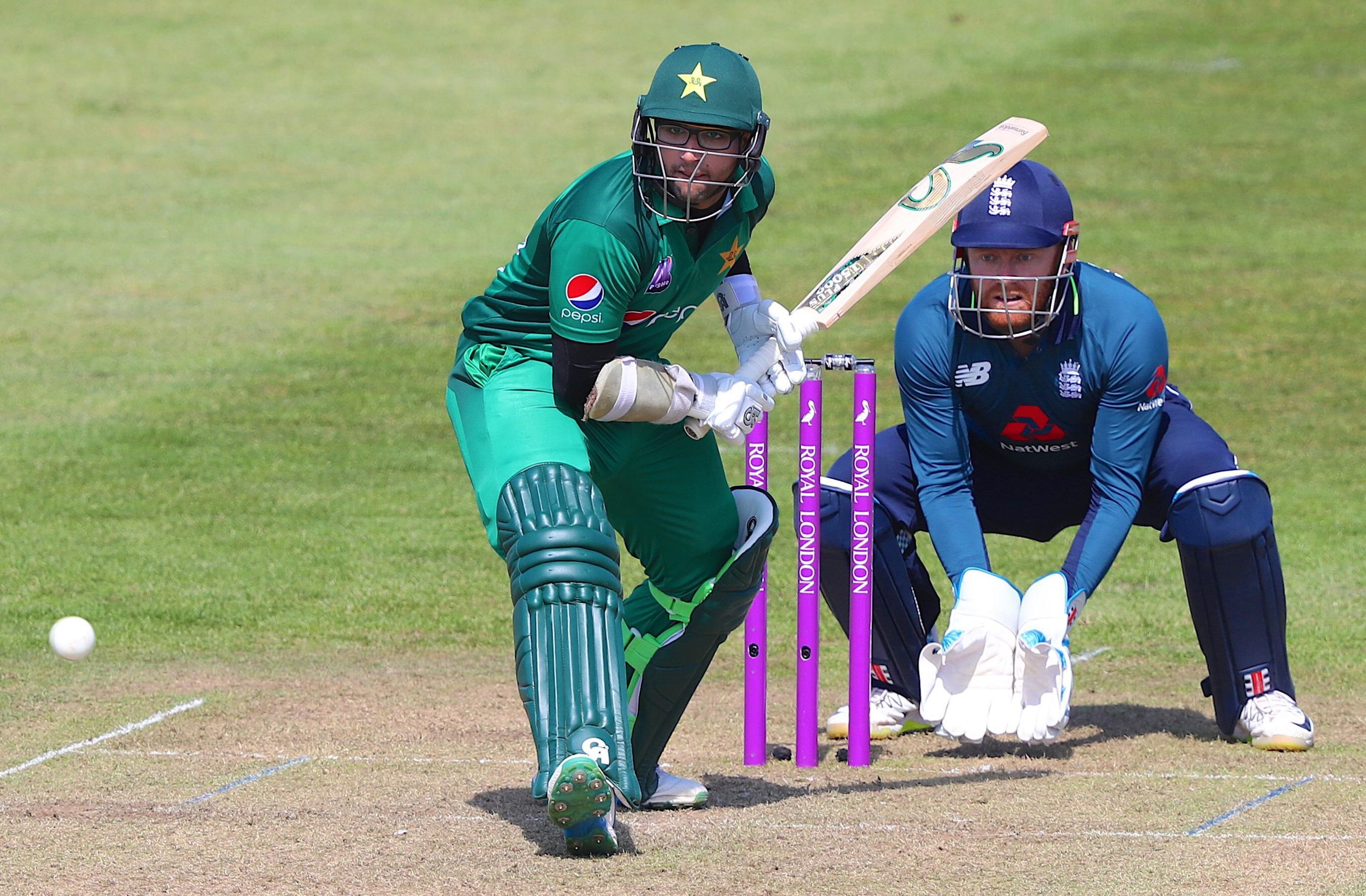 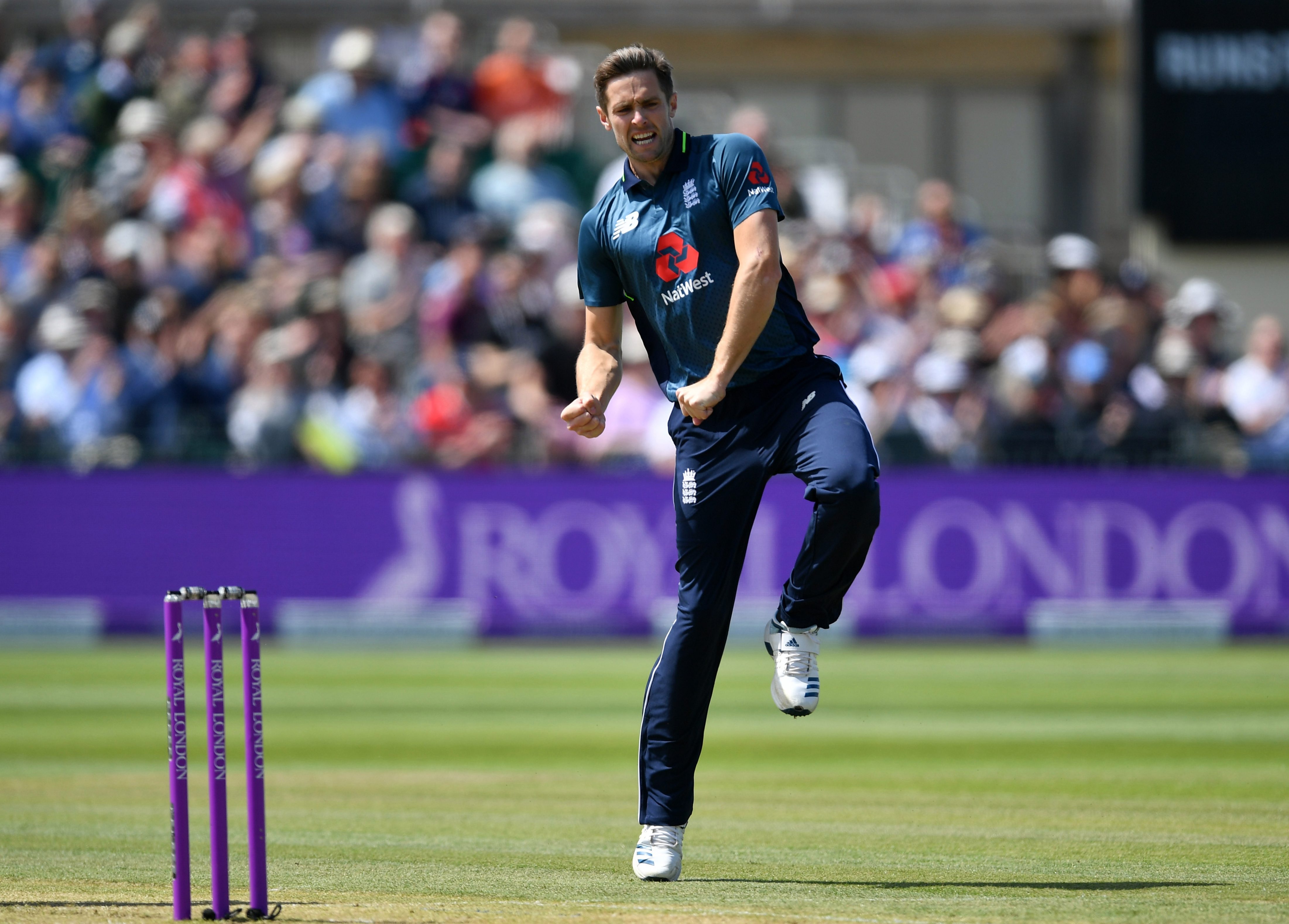 Bairstow must have hit the ball pretty hard because he was on to his fourth bat by the time he was dismissed.

They lacked the pace of Jofra Archer and Mark Wood or the spin of Adil Rashid to take wickets in the middle overs.

Joe Denly was expected to be given a chance to show his value as a wrist-spinning all-rounder but he bowled just one over of mainly full tosses.

England are considering calling up Hampshire’s Liam Dawson for the final two matches against Pakistan with Denly under threat of exclusion from the final 15-man World Cup squad.

Chris Woakes took a couple of early wickets and four in total but opener Imam-ul-Haq – nephew of the mighty Inzaman, who is now chairman of selectors – played superbly for 151 from 131 deliveries.

Asif Ali clubbed a rapid half-century and Pakistan were delighted with their total.

But England were soon flying. Bairstow reached three figures from 74 balls and, you know what, it felt calm and measured as well as savagely destructive. There was no hint of undue haste.

It might, but probably not, have been different if Roy, on 21, had been caught by Shaheen Shah Afridi at extra cover – an absolute dolly of a catch. Stokes and Moeen were also reprieved by terrible drops. 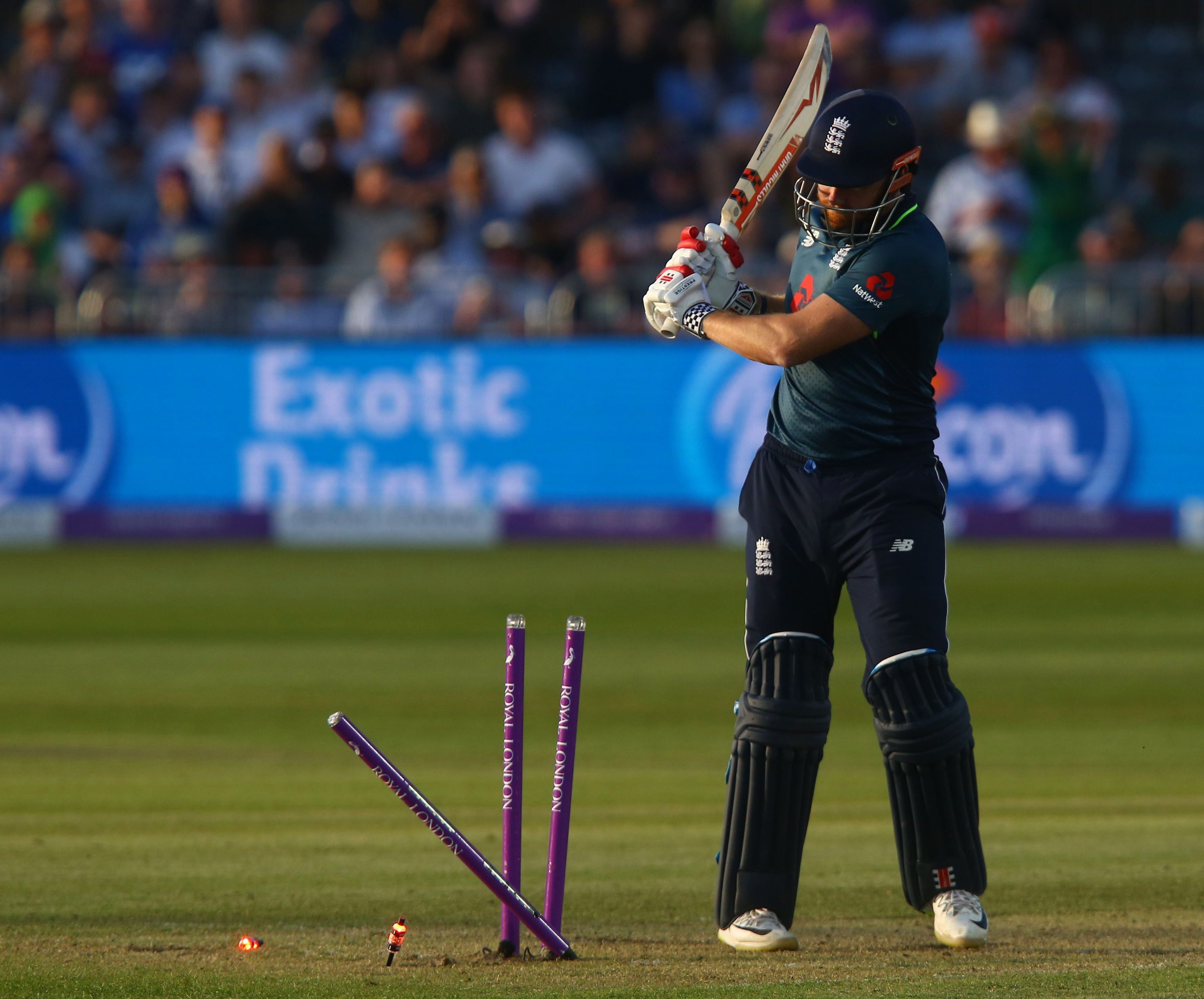 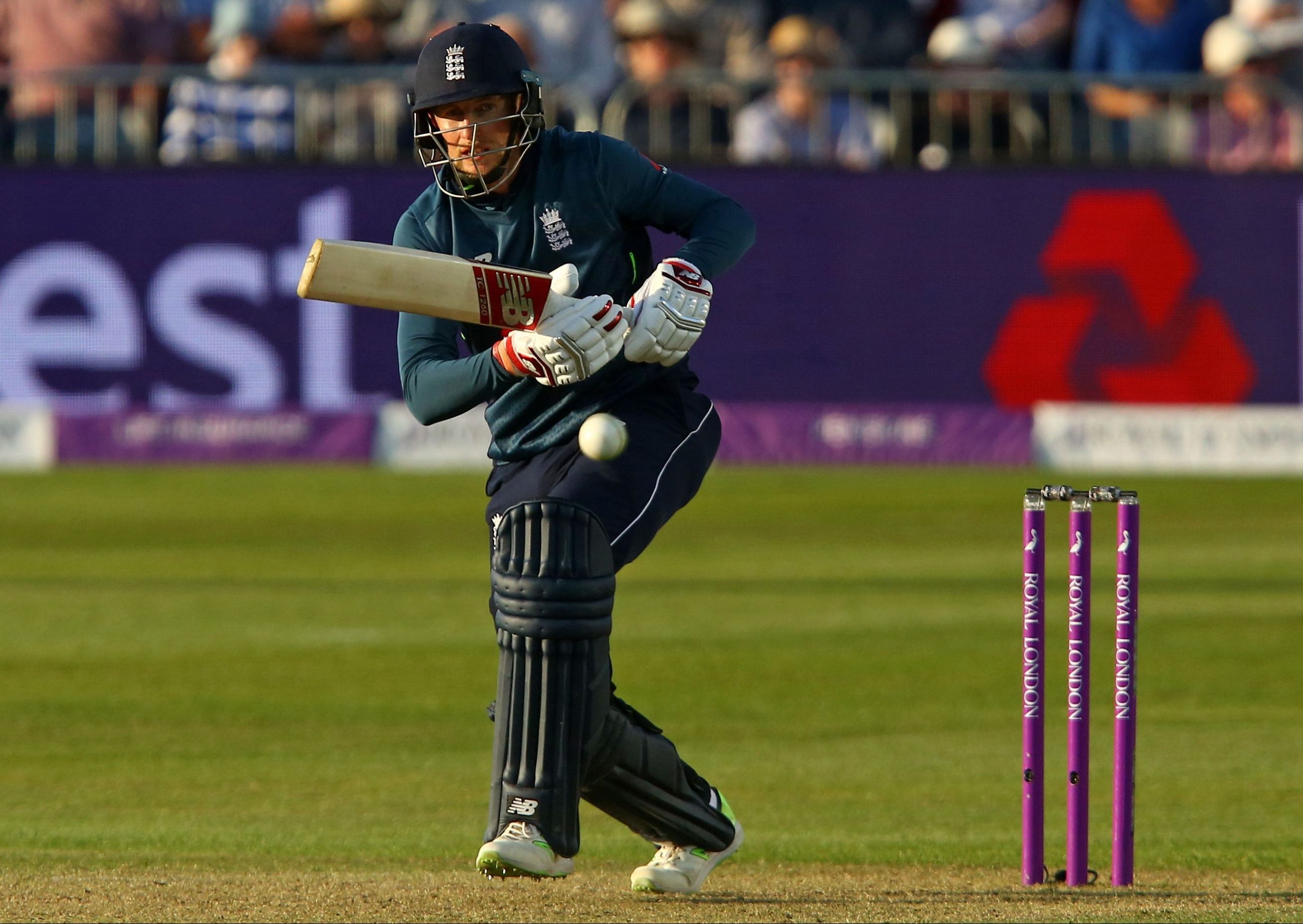