BARCELONA have reportedly made a payment to Adrien Rabiot after pulling out of a pre-contract deal.

The Paris Saint-Germain midfielder, 24, is out of contract this month and was able to speak to clubs outside France from January. 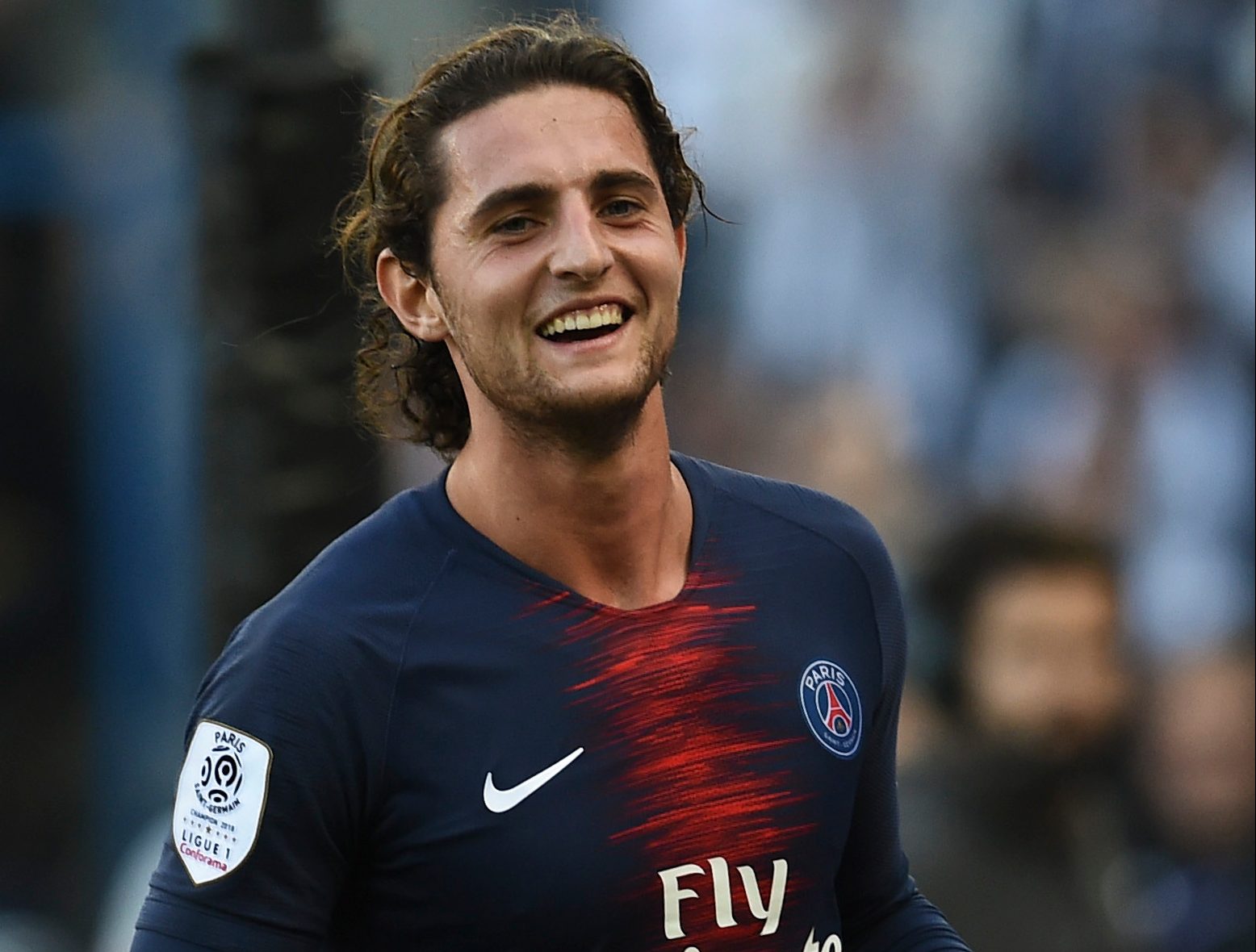 Sky Italia reports Barca entered into an agreement before abandoning the move and have settled the matter with Rabiot.

Manchester United look set to lose out to Juventus in the race to pick up a bargain.

Old Trafford chiefs have a hole to fill with Ander Herrera's contract running out.

Juve have already snapped up Aaron Ramsey for nothing from Arsenal.

And when asked about interest in his services, Rabiot confirmed United's interest before hailing the Italian champions.

He told Corriere dello Sport: “I’ve spoken with Juventus, it’s a great club where everyone would like to play.

“I like Italy so much, it’s wonderful here. A demanding season awaits me. At Juventus? Juve watched me and we talked about it, but I can’t say anything.

“Manchester United? It’s the same as last year, I have to decide. I’m on vacation for now. Soon you will know.”