BARCELONA could reportedly flog EIGHTEEN players this summer in a desperate bid to cut costs.

Among those who could be leaving the Nou Camp are former Liverpool star Philippe Coutinho, Ex-Atletico Madrid man Antoine Griezmann and club legend Sergio Busquets. 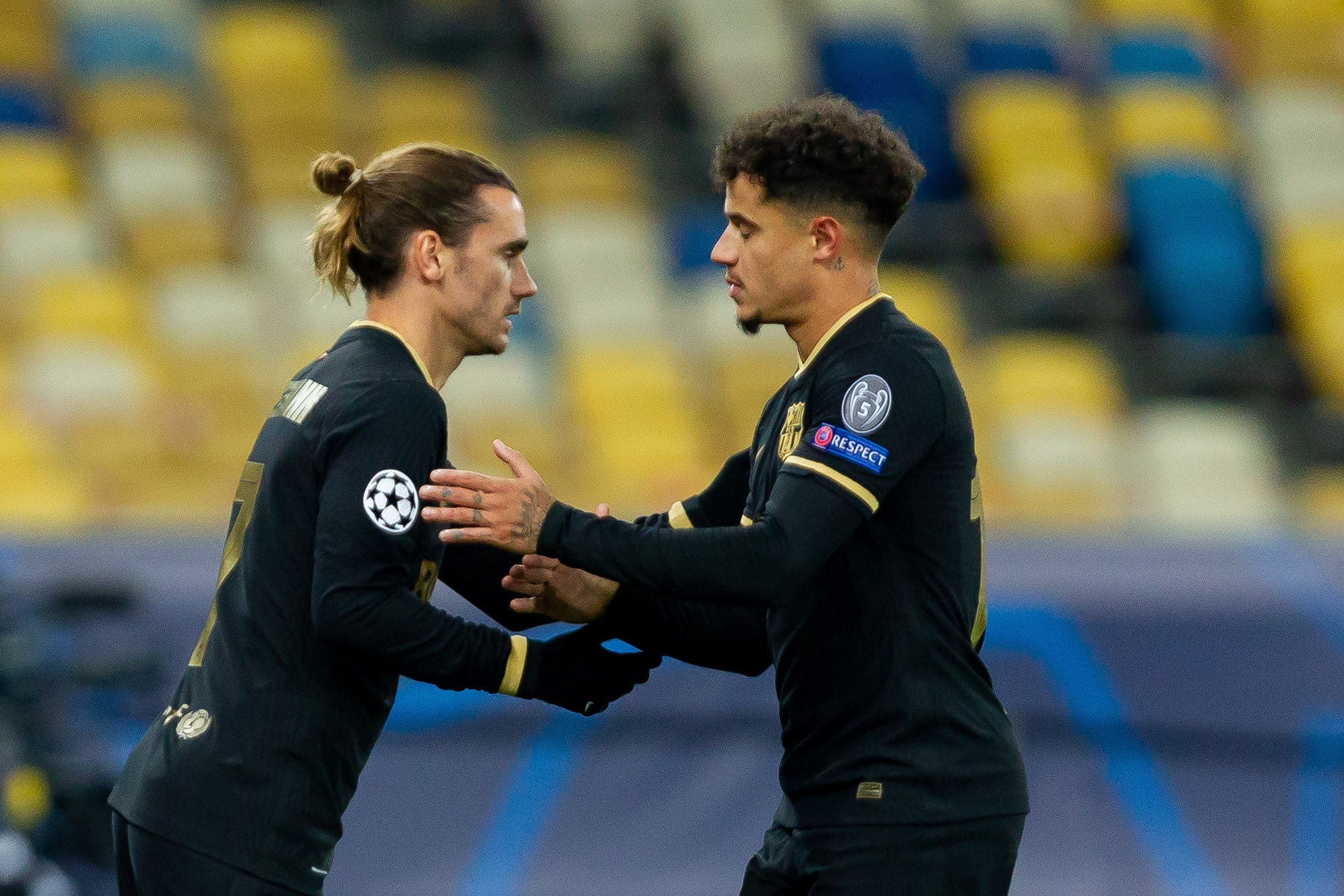 The Spanish giants have seen their finances crippled by the ongoing coronavirus pandemic, reportedly hitting £862MILLION of debt.

And now according to Goal, a raft of players could be sold.

The signing of Sergio Aguero, albeit on a free, is believed to have added at least another £100,000-a-week to the wage bill.

Coutinho has struggled to justify his £142m price tag ever since he joined Barca from Liverpool in January 2018.

His old club could move back in for him, with Arsenal also previously linked.

Griezmann, like Coutinho, has failed to sparkle as many expected.

But unfortunately the French striker has not had the impact many expected. 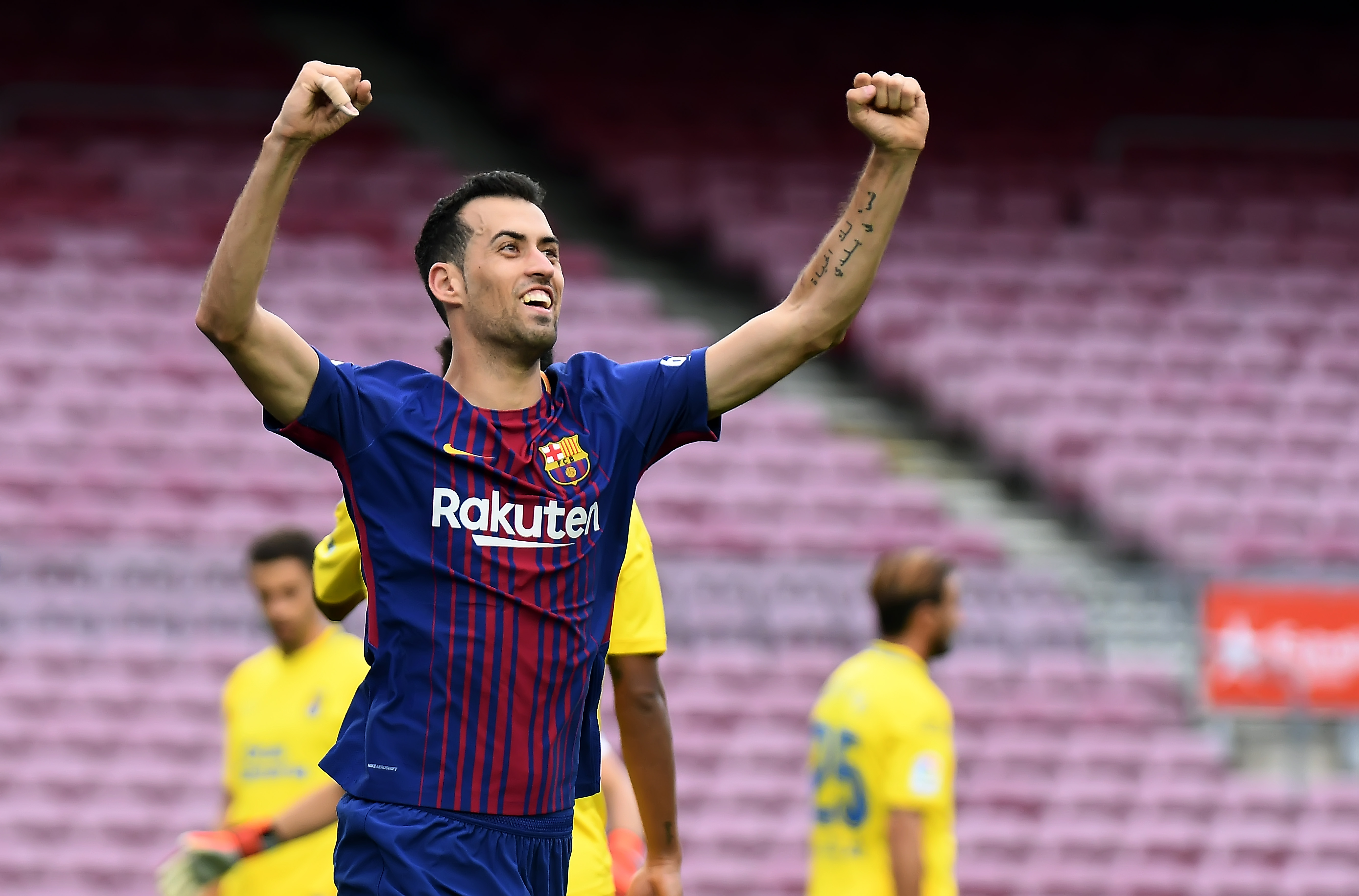 Sergio Busquets is the surprise name on the list.

The 32-year-old has played over 400 games for the Catalans, but as one of the high-earners, his future could be elsewhere.

Like Busquets and Griezmann, the likes of Jordi Alba, Sergo Roberto, Clement Lenglet are all on big wages and Barca will hope to at least lower their pay if not sell to the highest bidder.

Boss Ronald Koeman will be praying contract talks with his main man Lionel Messi prove fruitful as another team looks set to be built around the 33-year-old.