The star left the Serie A club for the Nou Camp back in 2020 but struggled for action under former boss Ronald Koeman before being shipped out on loan to Besiktas last summer. 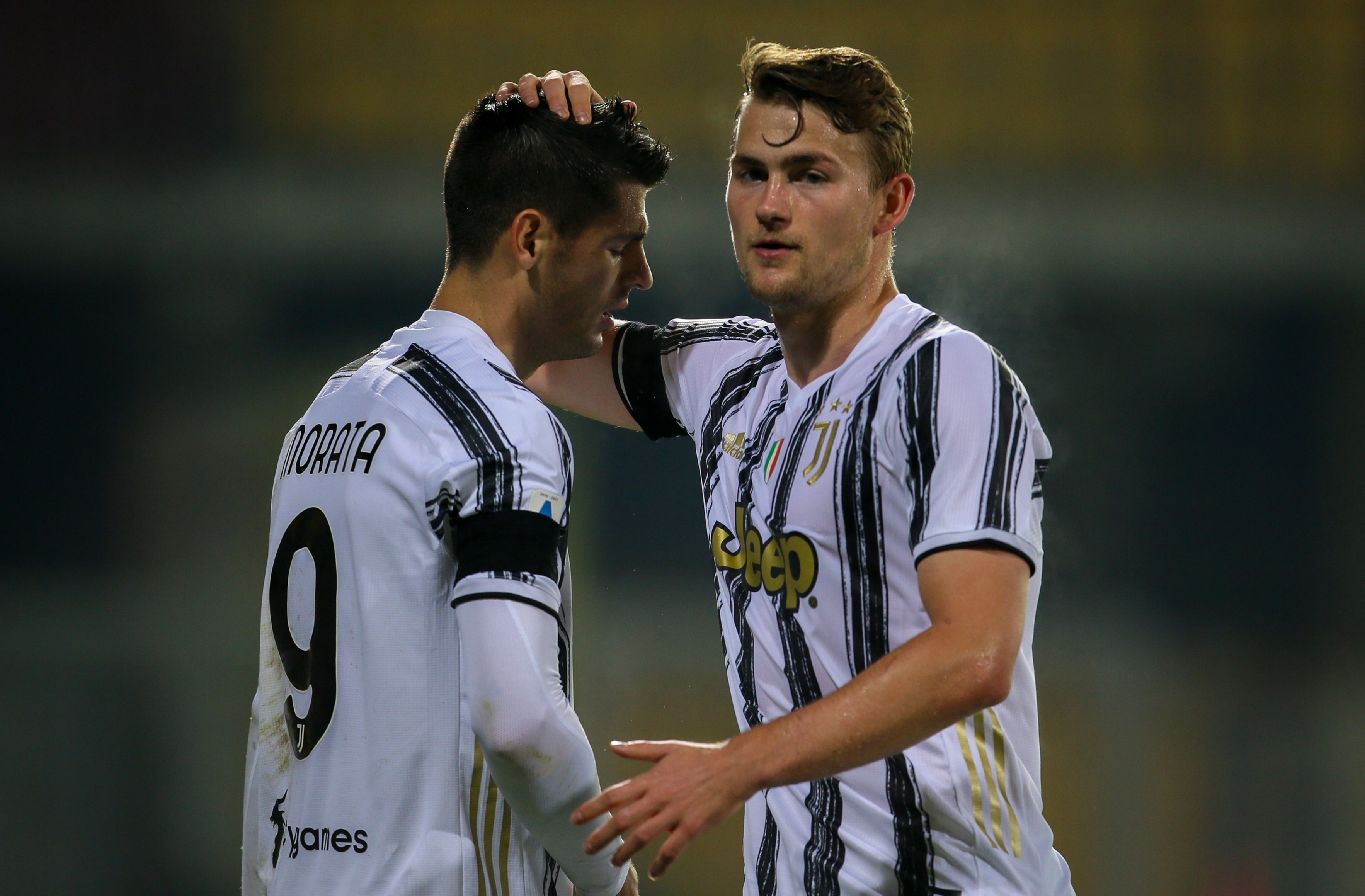 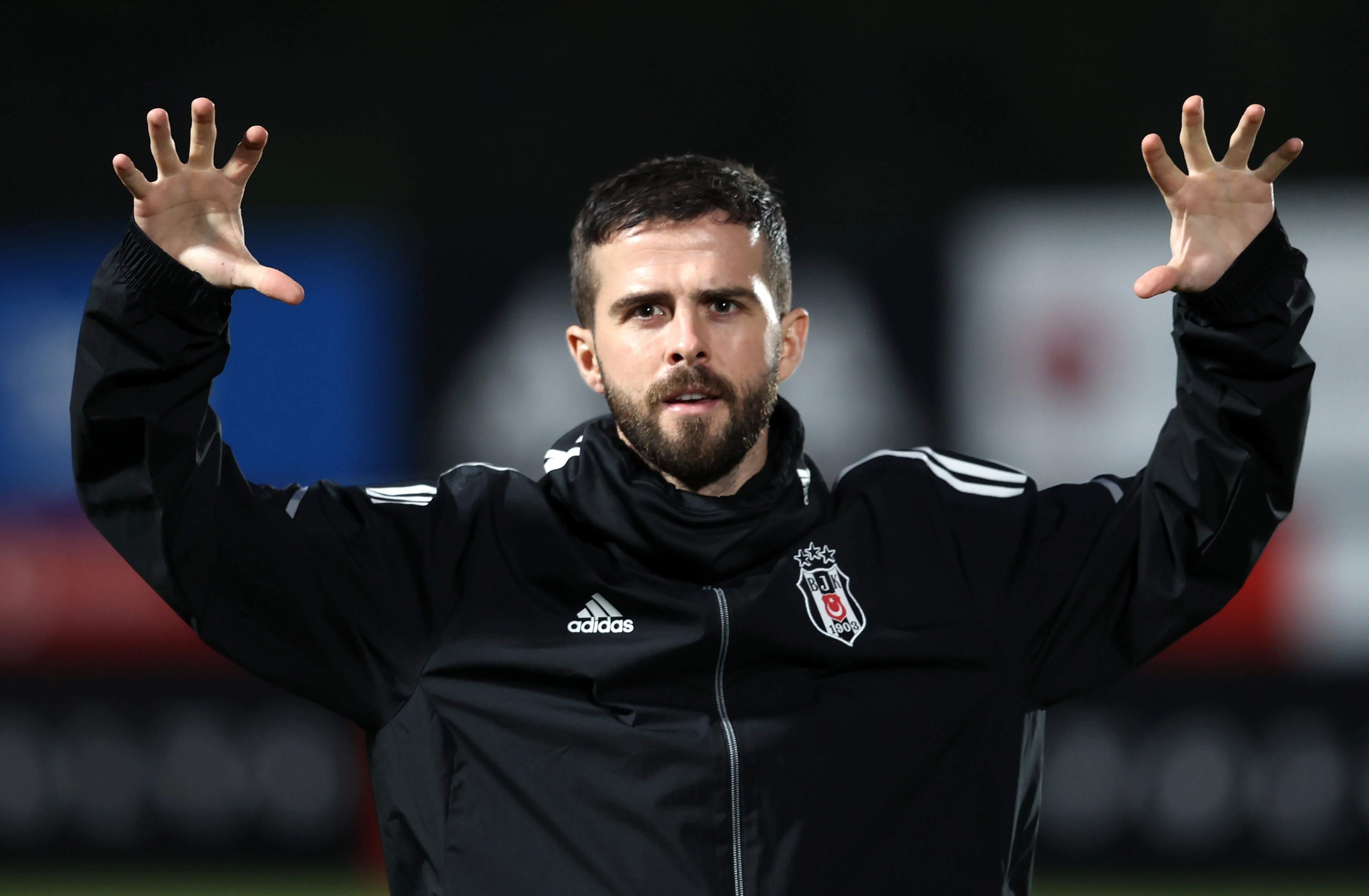 Now two of his former teammates in Italy could follow in his footsteps and move to Barcelona over the coming weeks.

Striker Morata has allegedly been in talks with the Catalans and is pushing to leave Juve this month as he knows they won’t turn his loan from Atletico Madrid permanent.

De Ligt has also been a long time target for Barcelona and his agent Mino Raiola has recently suggested that the Dutch ace could be departing the Allianz Stadium at the end of the season.

However, Pjanic has offered some words of caution to the duo.

According to AS, the Bosnian international said: “Morata has had an amazing career so far.

“He played for big clubs like Chelsea, Atletico Madrid and Juventus.

“Sometimes players need motivation, but I would think twice before leaving a club where I feel well.

“Morata knows what to do, Barcelona hired Xavi, a coach who knows the club really well, I don’t know the details, but I’ve always heard that Morata was happy at Juventus even if when Barcelona call you always need to think about it.”

He added: “De Ligt has three years left in his contract with Juventus, he has the right commitment, but I don’t know if Barcelona are interested.

“He made a great choice by deciding to join Juventus and work with Leonardo Bonucci and Giorgio Chiellini, he is happy at Juventus and when you are happy, it’s better not to leave.

“We’ll see if he will have the motivation to leave.”

Meanwhile, Juventus manager Massimiliano Allegri has insisted that his forward will be going nowhere.

He said: “Alvaro Morata will stay. That’s for sure. End of the topic.”