LIONEL MESSI can play until he is 45 according to Barcelona president Josep Maria Bartomeu.

Messi’s second in the 3-0 Champions League semi-final first-leg win over Liverpool was his 600th goal for the Catalan giants.

The 31-year-old five-time Ballon d'Or winner who made his senior debut in 2004 is contracted at the Nou Camp until 2021 and Bartomeu reckons the Argentine star is more than a decade away from hanging up his boots.

He told the Daily Mail: “The day that Messi retires — well, I won't be president because he'll outlast me, he has so much football still to give.

"I still think it's a long way off. Look at the power in that free-kick (he scored against Liverpool). He's a long way out and that ball really flies. He's stronger than ever."

"I don't know what he wants to do but it would be fantastic to have him in the team when we inaugurate the new stadium."

"Presidents from other teams, when they come to the Camp Nou the first thing they say is 'Is Messi going to play today?'

“They support their teams but they love football and want to see him.”

The Barca skipper has shown no signs of letting up this season.

Messi has hit 48 goals in competitions including a 34 in the league as Barca won the La Liga title. 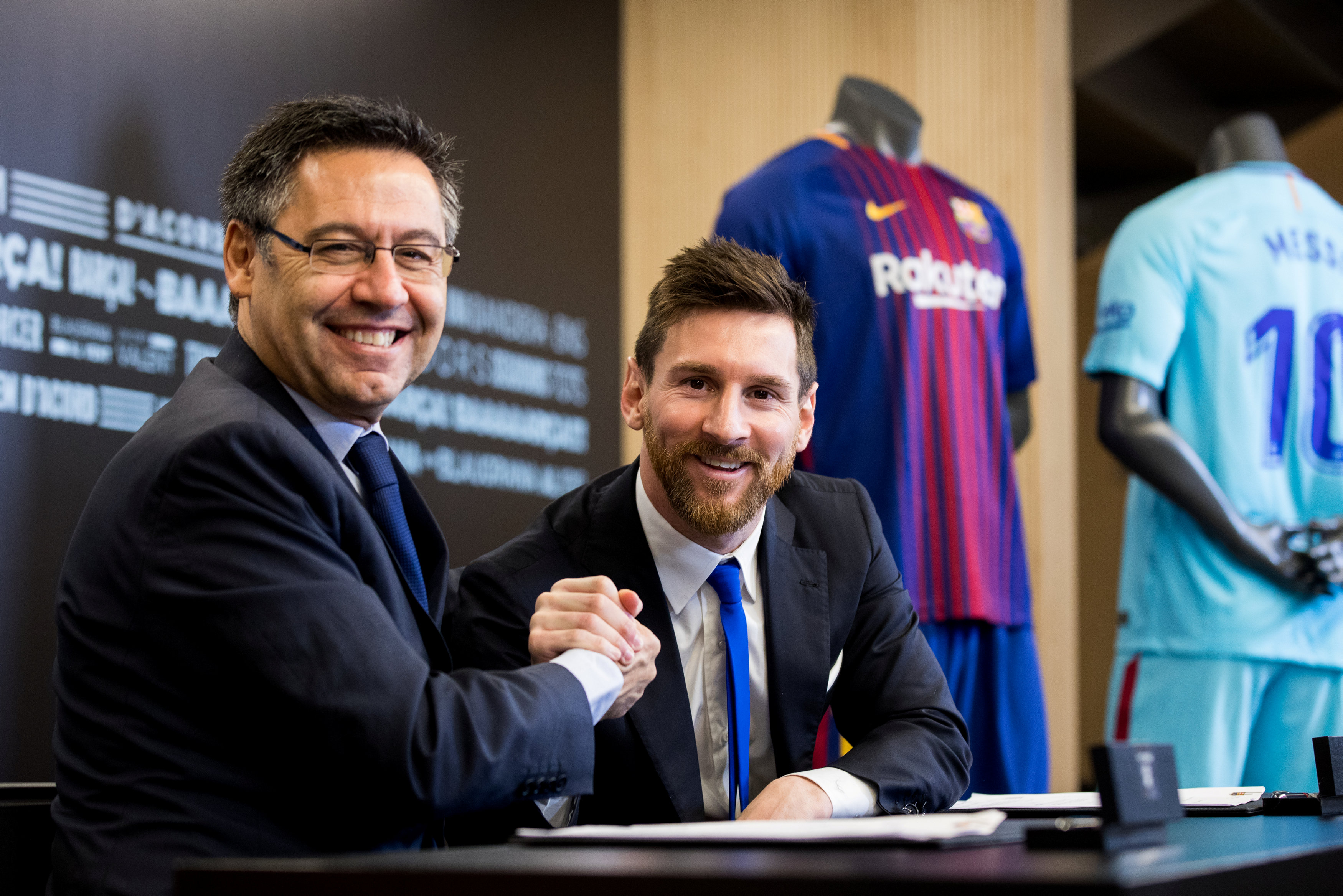