President Joan Laporta has also contracted the virus in the latest blow to the Catalan giants' arduous season. 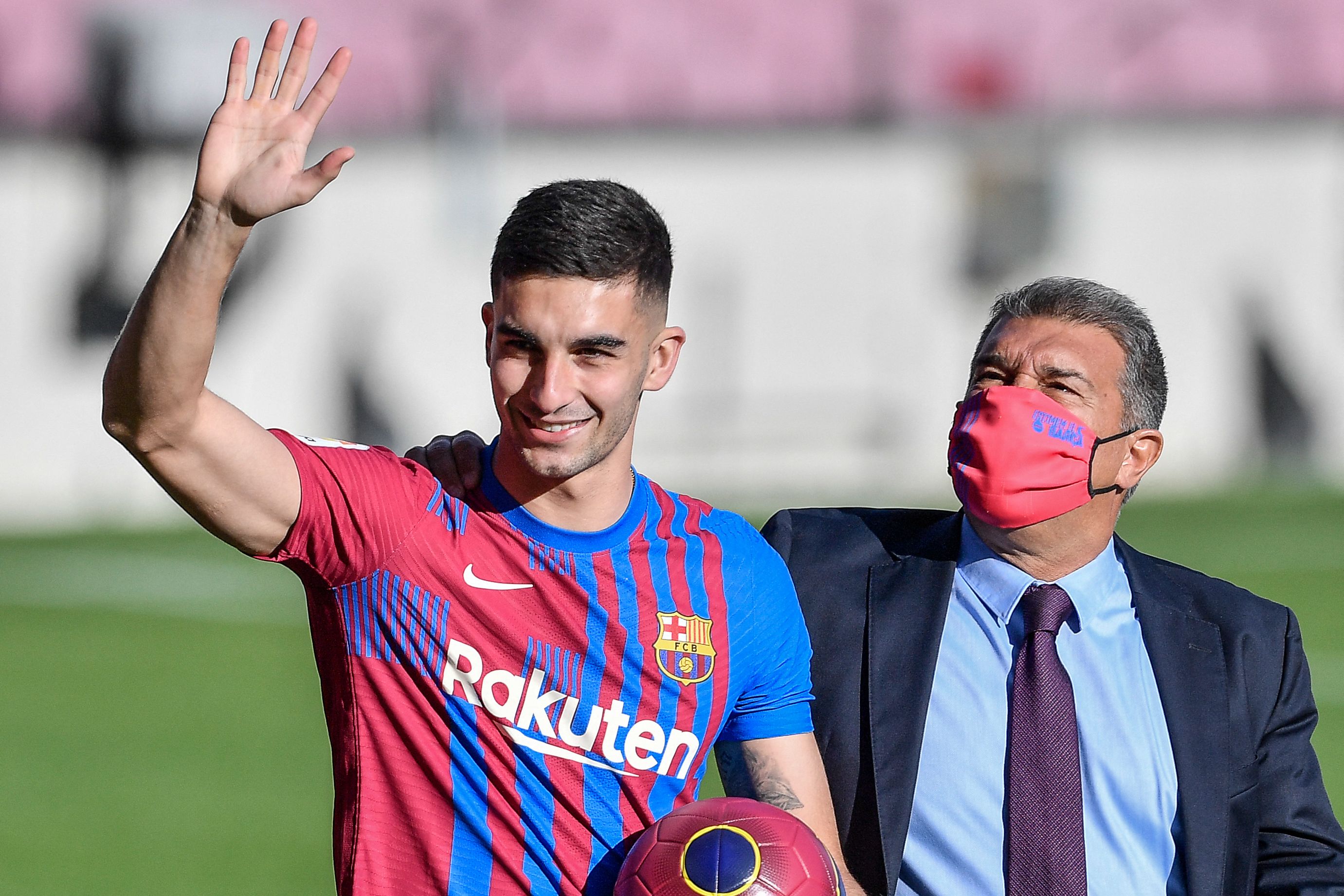 And it plunges Xavi's preparations into chaos ahead of facing Linares tonight then Granada on Saturday before Real Madrid next Wednesday.

Barca travel to the third-tier side based in Andalusia in the first match defending their Copa del Rey triumph last season.

But the large group of infected players plus Laporta will not travel to the game as they are self-isolating while various others are ill, suspended or injured.

However, Ousmane Dembele has been allowed to travel after his PCR test showed he did not have Covid.

Dani Alves was included in the 21-man squad and could make his long-awaited debut although he is still awaiting confirmation of his registration from the Spanish FA.

But Xavi is short on centre-backs because French pair Clement Lenglet and Samuel Umtiti both came down with a stomach bug.

The other players absent are Sergi Roberto, Memphis Depay, Ansu Fati and Martin Braithwaite while Luuk de Jong is suspended.

The club, who sit fifth in LaLiga and 15 points off leaders Real, confirmed Laporta, 59, is asymptomatic but his PCR test came back positive after coming into contact with others who had caught Covid.

Barcelona said: "For that reason he will not be travelling to Linares on Wednesday or to Granada on Saturday as he will be self-isolating as indicated by the health authorities.

"President Laporta is in good health without any symptoms.

"First vice president Rafael Yuste tested negative in the PCR test but as a precaution he will not travel with the first-team squad to Linares on Wednesday." 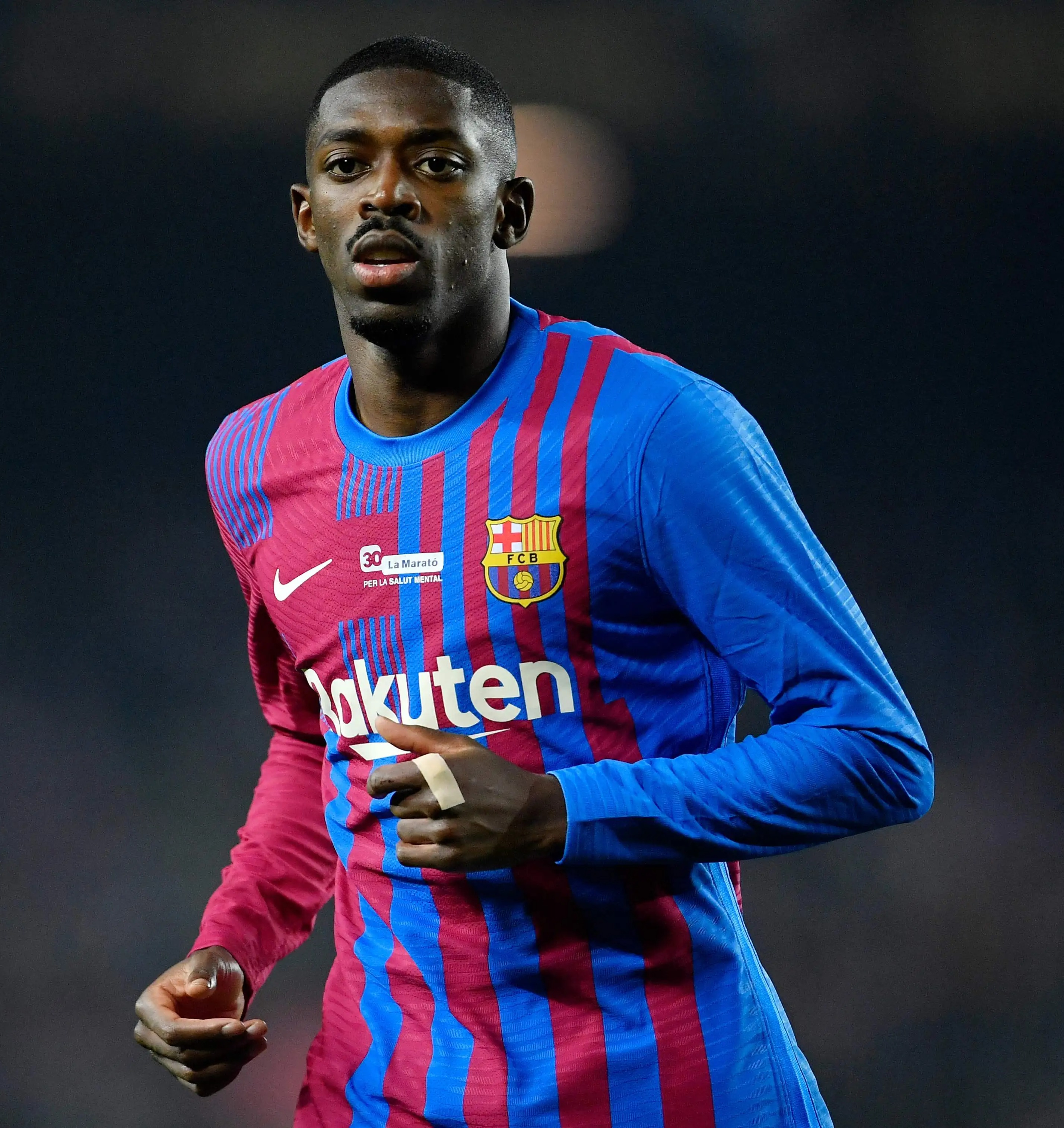