BARCELONA have been keeping tabs on Manchester United's Marcus Rashford as well as Arsenal duo Alexandre Lacazette and Pierre-Emerick Aubameyang, according to reports.

The Catalans will reportedly turn their attention to the Premier League stars if they fail in their quest to sign Antoine Griezmann. 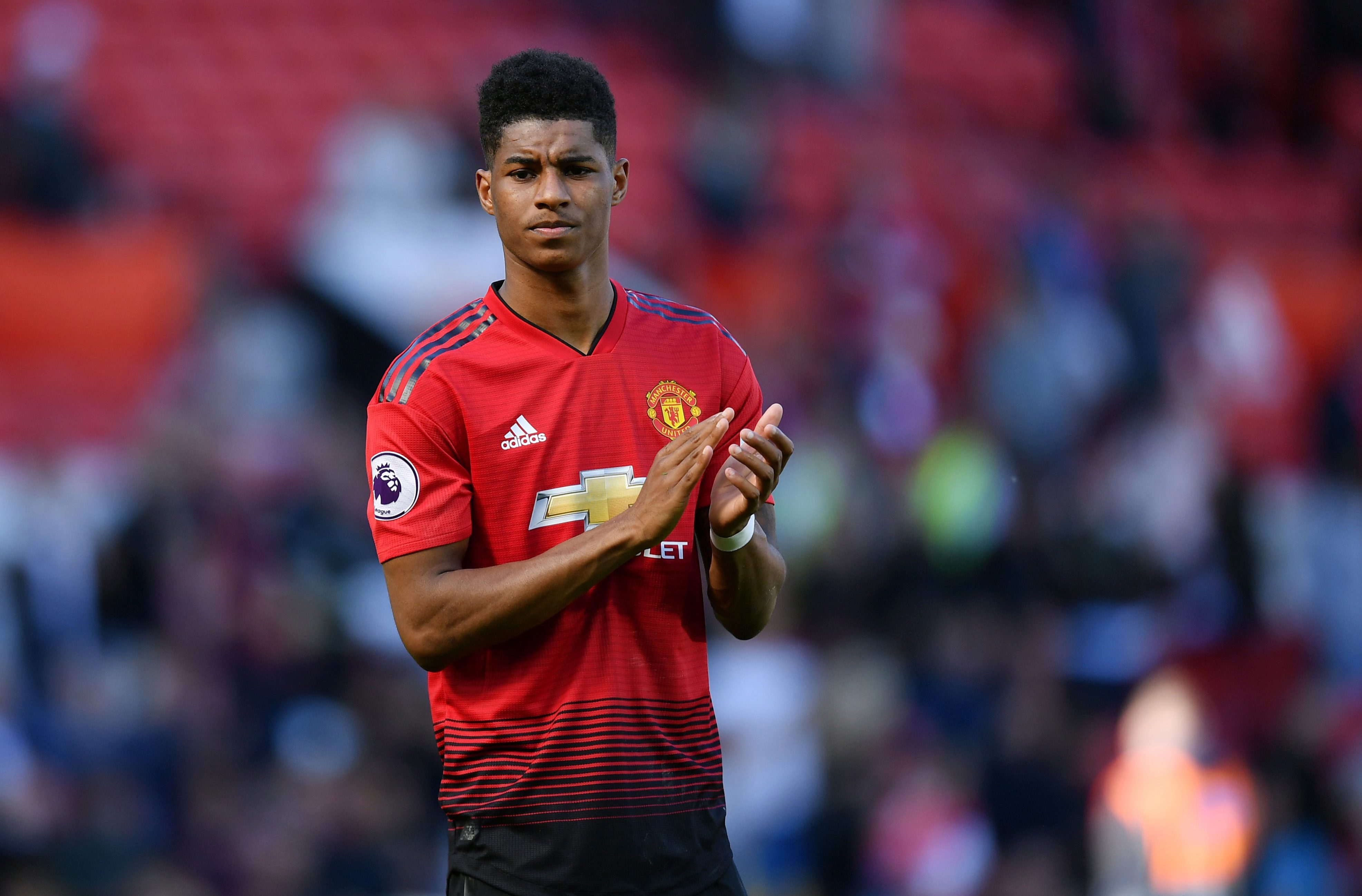 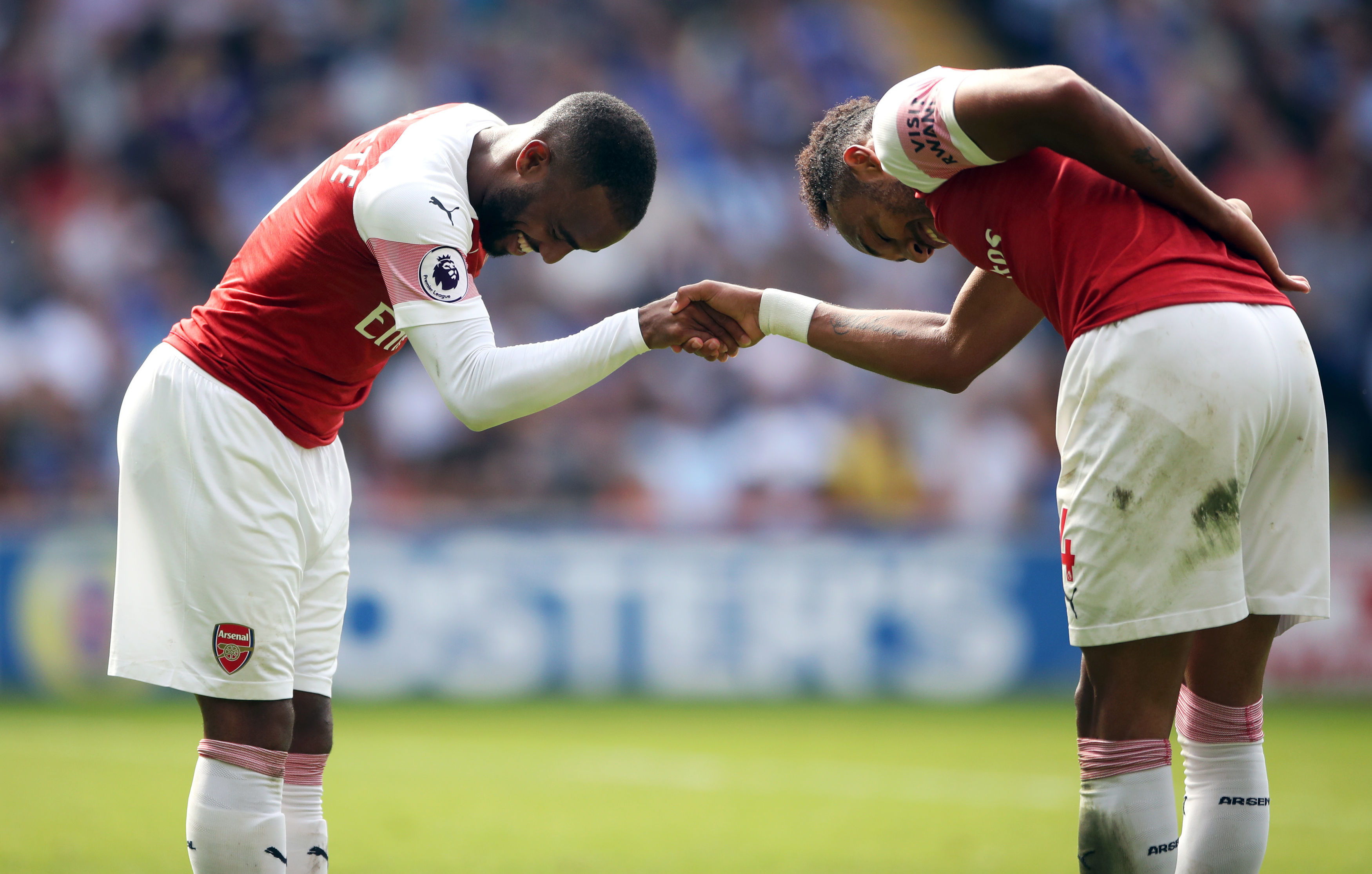 Barcelona seemed to be the most likely destination for Griezmann after he announced he would bring down the curtain on his five-year spell at Atletico Madrid.

But it has emerged that the French World Cup winners has a number of options to choose from, prompting the Catalans to work on a plan B in their summer pursuit of a new striker.

And according to Mundo Deportivo, Rashford, 21, features high on Ernesto Valverde's wish-list.

Barca directors are fond of the Red Devils starlet's pace and versatility in attack.

Rashford was heavily linked with a move to the Nou Camp when the La Liga champs knocked Ole Gunnar Solskjaer's men out of the Champions League earlier this season.

Barcelona hoped a £100m bid would convince United to sell their star, whose contract with the club expires in 2020.

But Valverde is understood to be also monitoring Lacazette, 27, and Aubameyang's situations.

The Gunners lethal duo were one of the few shining lights at the Emirates last season, sharing 50 goals between them.

The Frenchman was voted Arsenal's Player of the Season, meanwhile the Gabon international, 29, shared the Golden Boot trophy with Liverpool ace Mo Salah and Sadio Mane.

And Barcelona chiefs think they are both capable of replacing the ageing Luis Suarez, who turned 32 this year.

However, the Catalans would have to compete with their arch-enemies Real Madrid for Aubameyang's signature.

Los Blancos are reportedly planning a stunning £74m swoop for the Arsenal star. 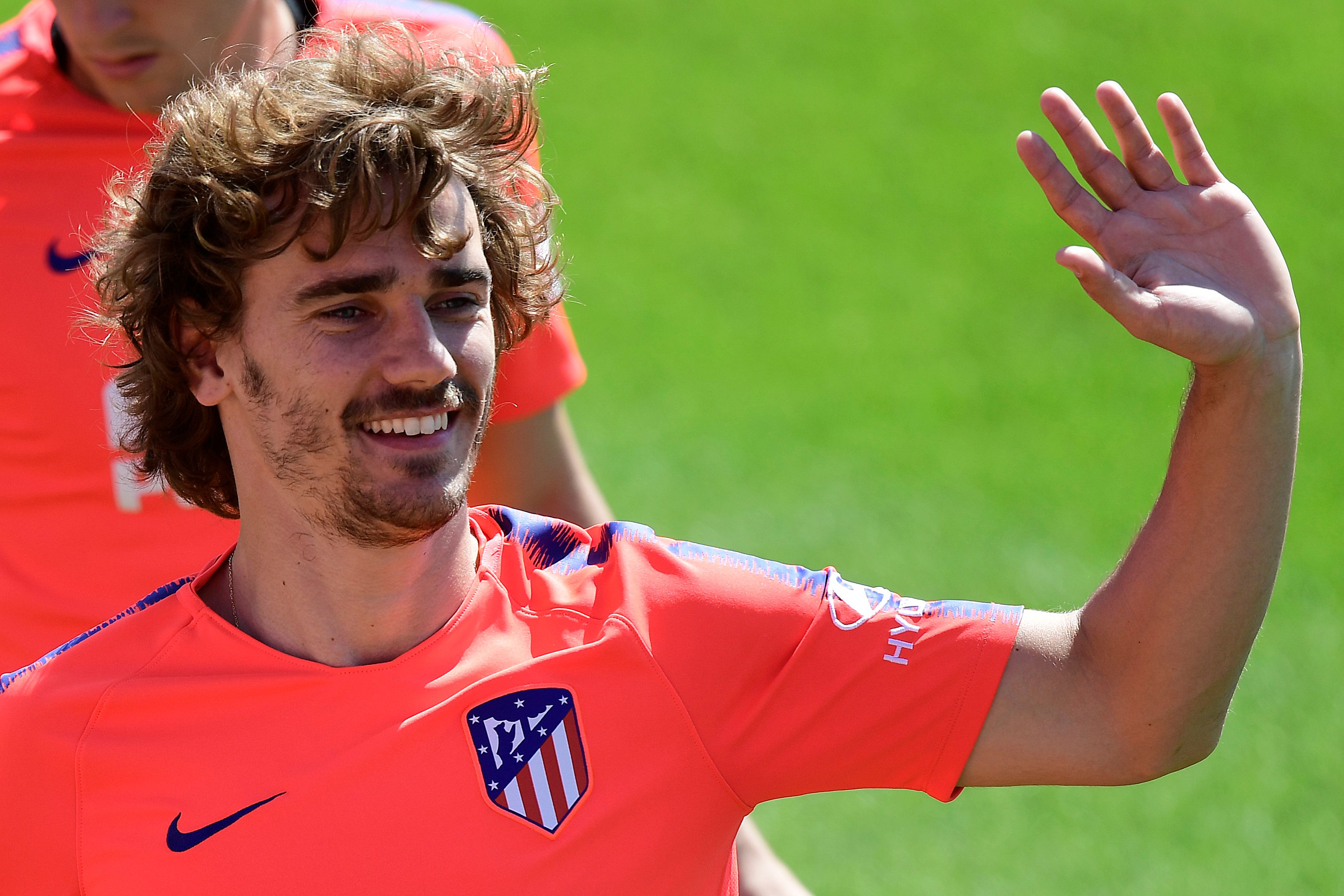