BARCELONA want to get rid of Luuk de Jong after just two months with the club, according to reports.

The Catalans have just sacked Dutchman Ronald Koeman and want to terminate De Jong's loan deal in January despite it running until the end of the season. 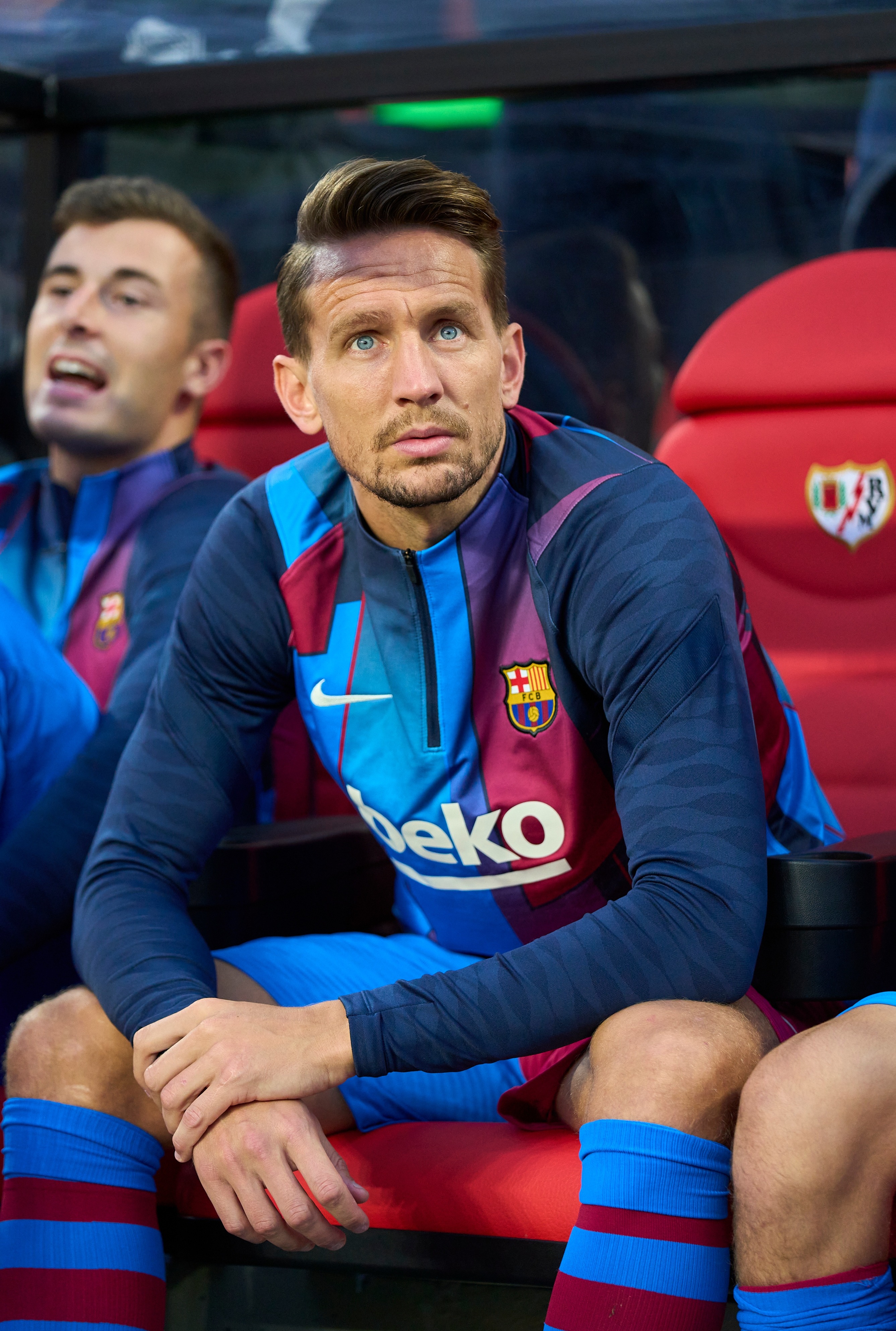 De Jong, 31, was a last minute summer signing from Sevilla that baffled the majority of football fans.

But Koeman backed his man and played him nine times.

However, the former Newcastle striker has scored just once in that time and, now Koeman has left, Nou Camp chiefs want to get rid, according to Sport.

Barca are said to be looking to bolster their attack in January and plan to get rid of the Dutchman by then as they see his Nou Camp career as over.

Club legend Xavi is tipped to take over from Koeman and the former midfielder is also not a fan of De Jong.

A player cannot play for three clubs in one season but as De Jong did not feature for Sevilla before signing for Barca he could technically leave on loan again in the new year.

Turkish side Besiktas are said to be eyeing a move.

De Jong made his name with 112 goals in a five-year spell at PSV before a switch to Sevilla in 2019.

But English fans are more likely to remember him from an ill-fated 12-game goalless loan spell with the Magpies in 2014 which ended with his return to Bundesliga outfit Borussia Monchengladbach.

De Jong moved to Barcelona on deadline day after they let £108m star Antoine Griezmann return to Atletico Madrid on a season's loan.

He was unveiled in front of an empty stadium in September.

De Jong then hit headlines when he missed a sitter of an open goal in Barca's Champions League drubbing by Benfica.