KAREN BARDSLEY is reportedly due to be included in Great Britain’s women’s football squad for the Olympic Games in Tokyo, Japan.

Scotland aces Kim Little and Caroline Weir are also thought to be among the players who have made the group of 18 according to The Athletic. 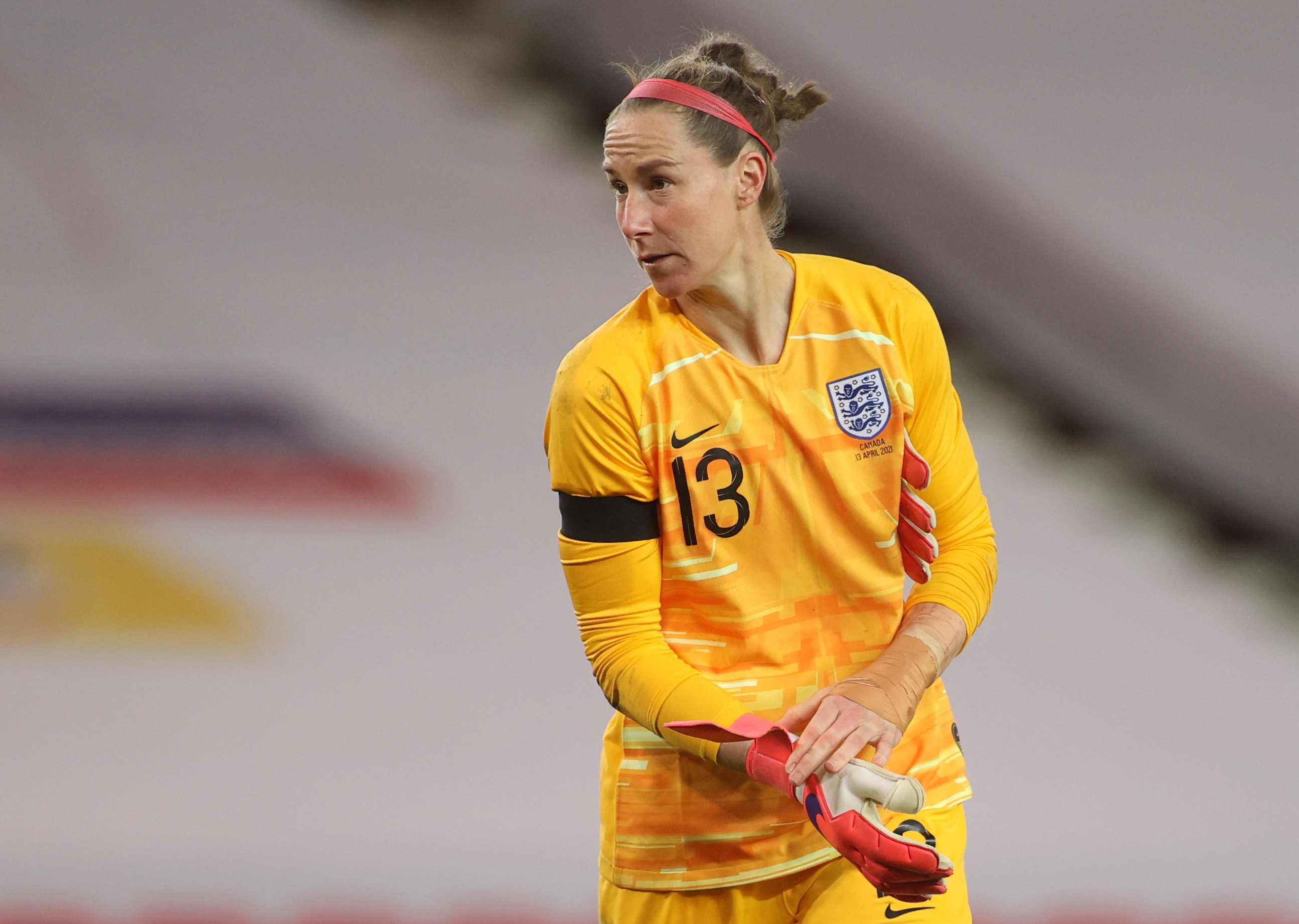 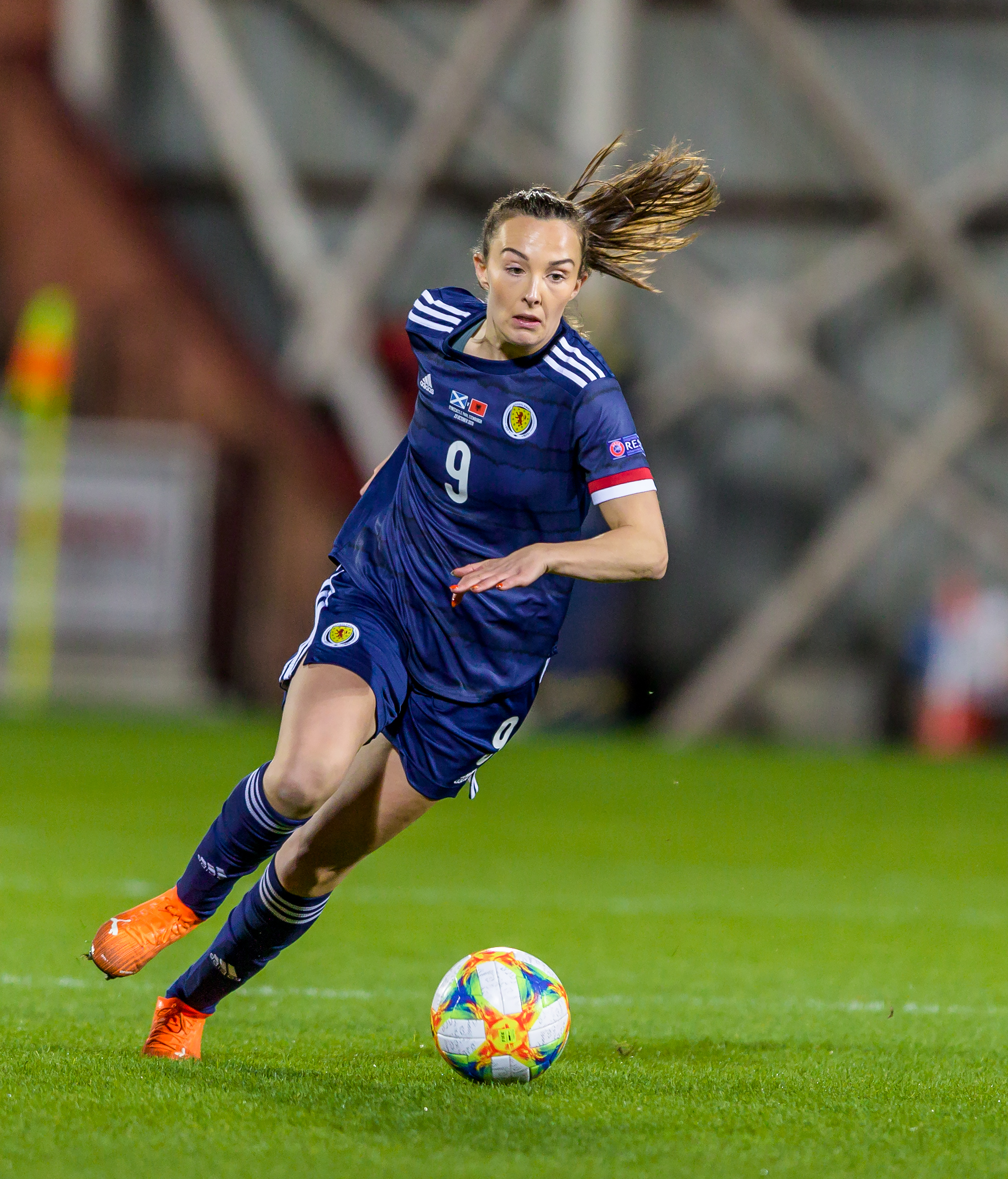 The squad who will be led by head coach Hege Riise is due to be confirmed this week.

Man City star Bardsley, 36, who moved to the WSL giants from Lincoln in 2014 is currently on loan at OL Reign.

The Lionesses keeper, who has made 52 appearances across all competitions, for City endured an injury-plagued 2019-20 season.

A torn hamstring during England’s quarter-final win against Norway in the 2019 Women’s World Cup, would see the Lionesses keeper spend nine months in rehab before returning to training in March 2020.

And Bardsley’s battle with injuries saw her lose her place as City’s No1 stopper to rising star Ellie Roebuck, who is also thought to have made Hege Riise's Team GB squad.

However, a loan switch in February to OL Reign in the National Women’s Soccer League has given the Santa Monica-born stopper’s selection chances a lift.

Bardsley, who has 82 caps for the Lionesses, represented Great Britain in London 2012 making five appearances for the side who lost to Canada in the Games’ quarter-finals.

And should the veteran stopper be included in Riise’s squad she will be one of a small group of players to have represented Team GB at London 2012 and in Tokyo.

Other players expected to be included in the squad who will have competed in both Olympic games include Man City captain Steph Houghton and Jill Scott who spent five months on loan at Everton from City.

Bardsley’s Citizen’s team-mate Lucy Bronze is also reported to have made the team along with club colleagues Demi Stokes, Georgia Stanway and Kiera Walsh

And The Athletic claims Arsenal’s Leah Williamson is due to be part of the squad along with Chelsea’s Sophie Ingle who is rumoured to be the only Wales player included. 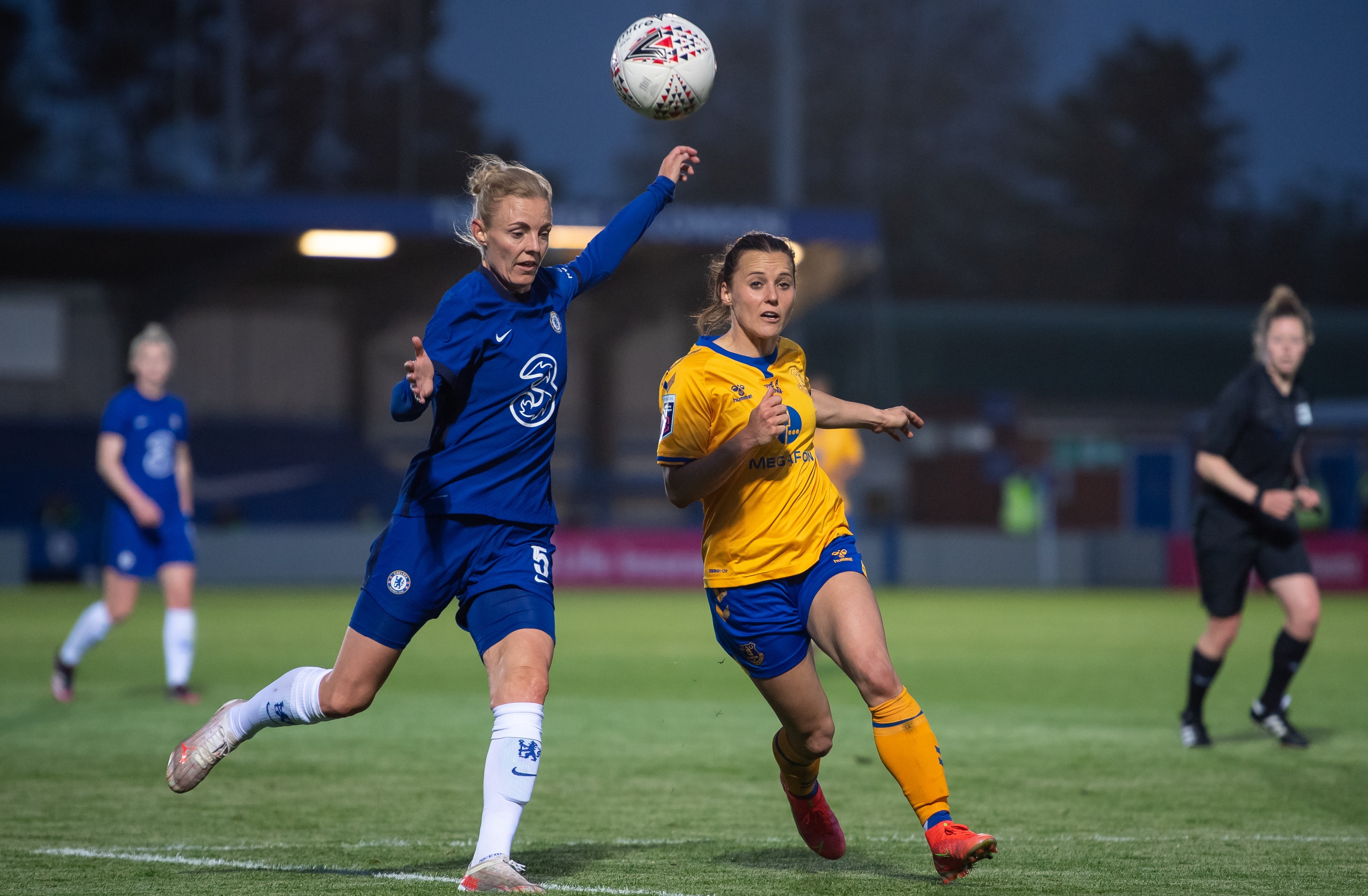 Team GB’s women’s football team are due to play Chile, Japan and Canada in their Olympic group matches.

Games are due to commence on July 21 with their first fixture – against Chile – expected to take place at the Sapporo Dome.

And the squad will be hoping to go beyond the quarter-final stage which Team GB reached at the London 2012 games where they were defeated 2-0 by Canada. 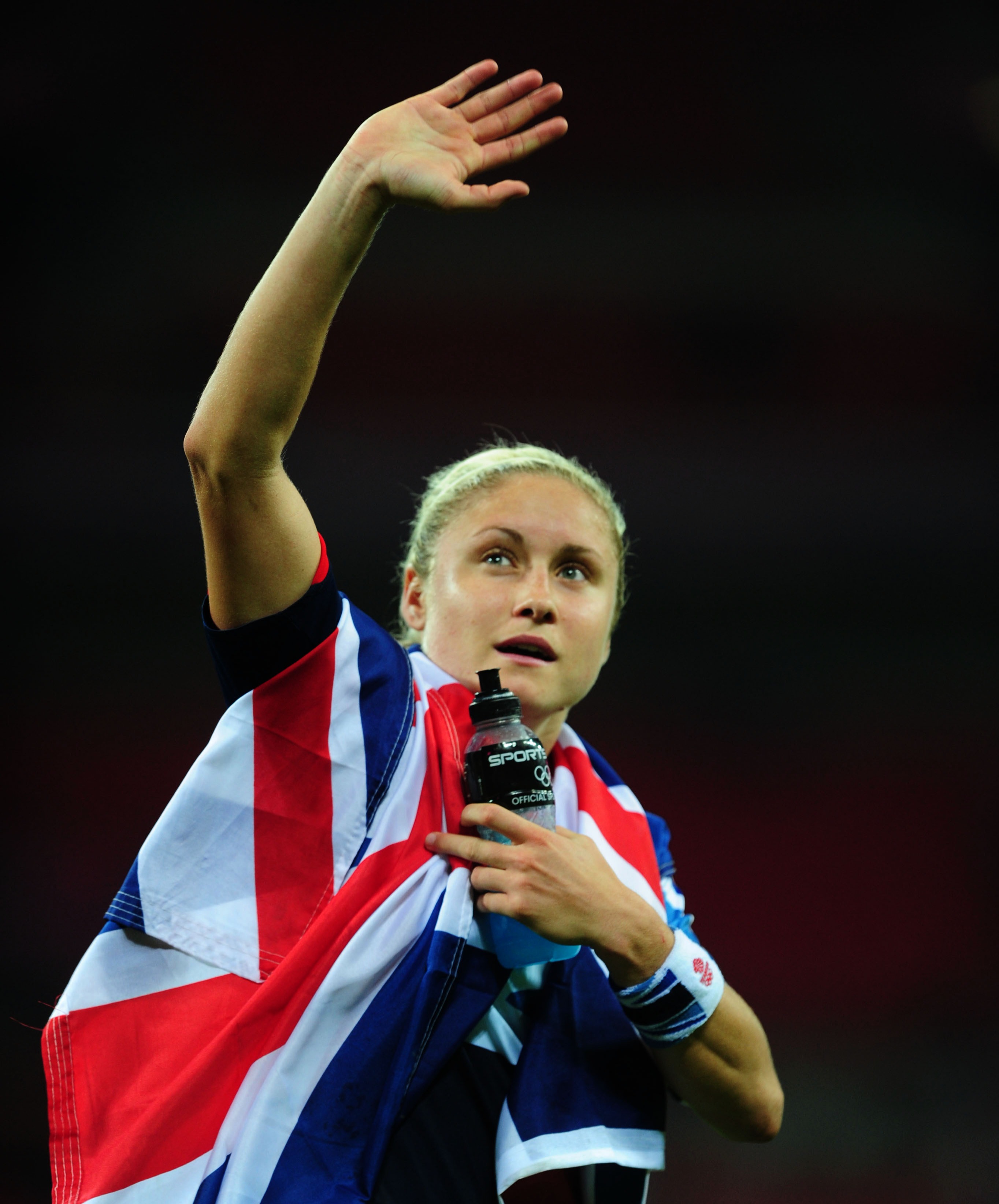