BEN ASKREN's wife, Amy, mocked Jake Paul after he slid into her direct messages on Instagram.

After it was announced Paul would fight Askren in February, he kicked off the mental warfare on social media early. 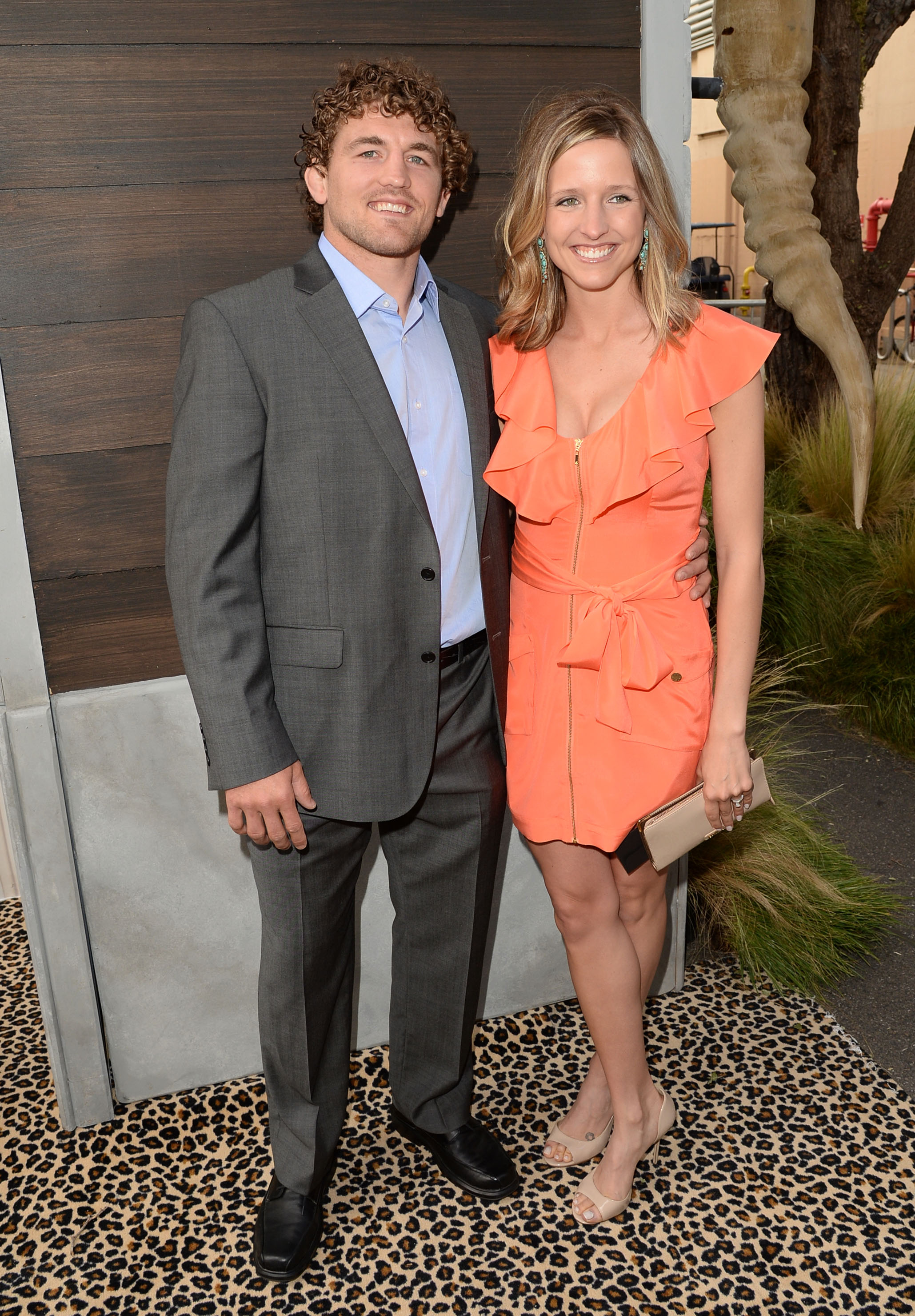 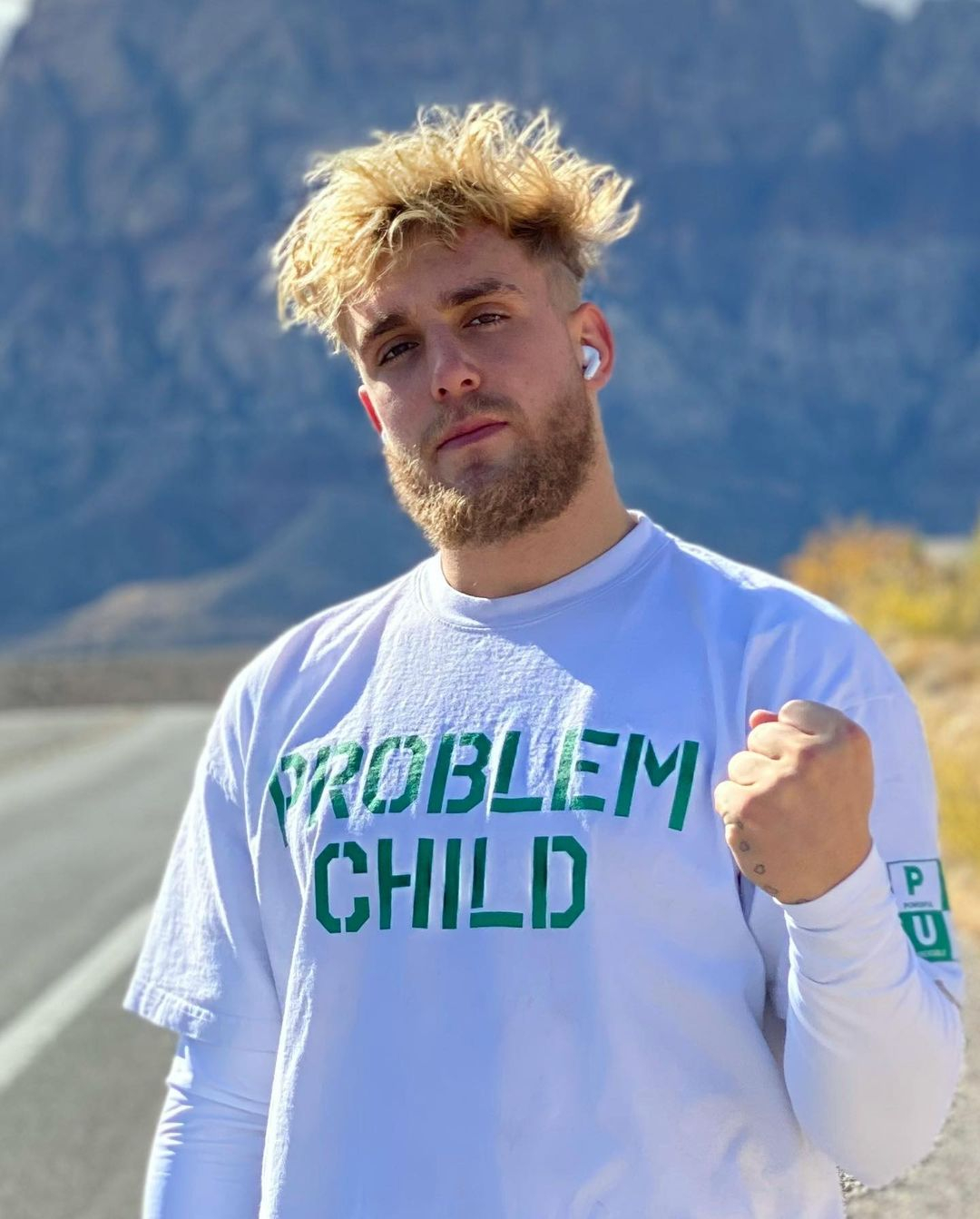 The YouTuber, 24, unfollowed all but two people on Instagram, Askren and his other half.

Paul even went as far as to direct message Amy on the social media app.

And Amy took to her Instagram story at the time to mock the younger Paul brother's pick-up lines.

She said: "Hey Jake, it's Amy. I actually need your advice.

"I need to know how you did that screen record thing you did when you first tried to hit on him in my DMs. I need it for influencer things.

"Since you're doing me a favour, I thought I'd do you a favour and just let you know you need to work on your pick up lines a little bit. 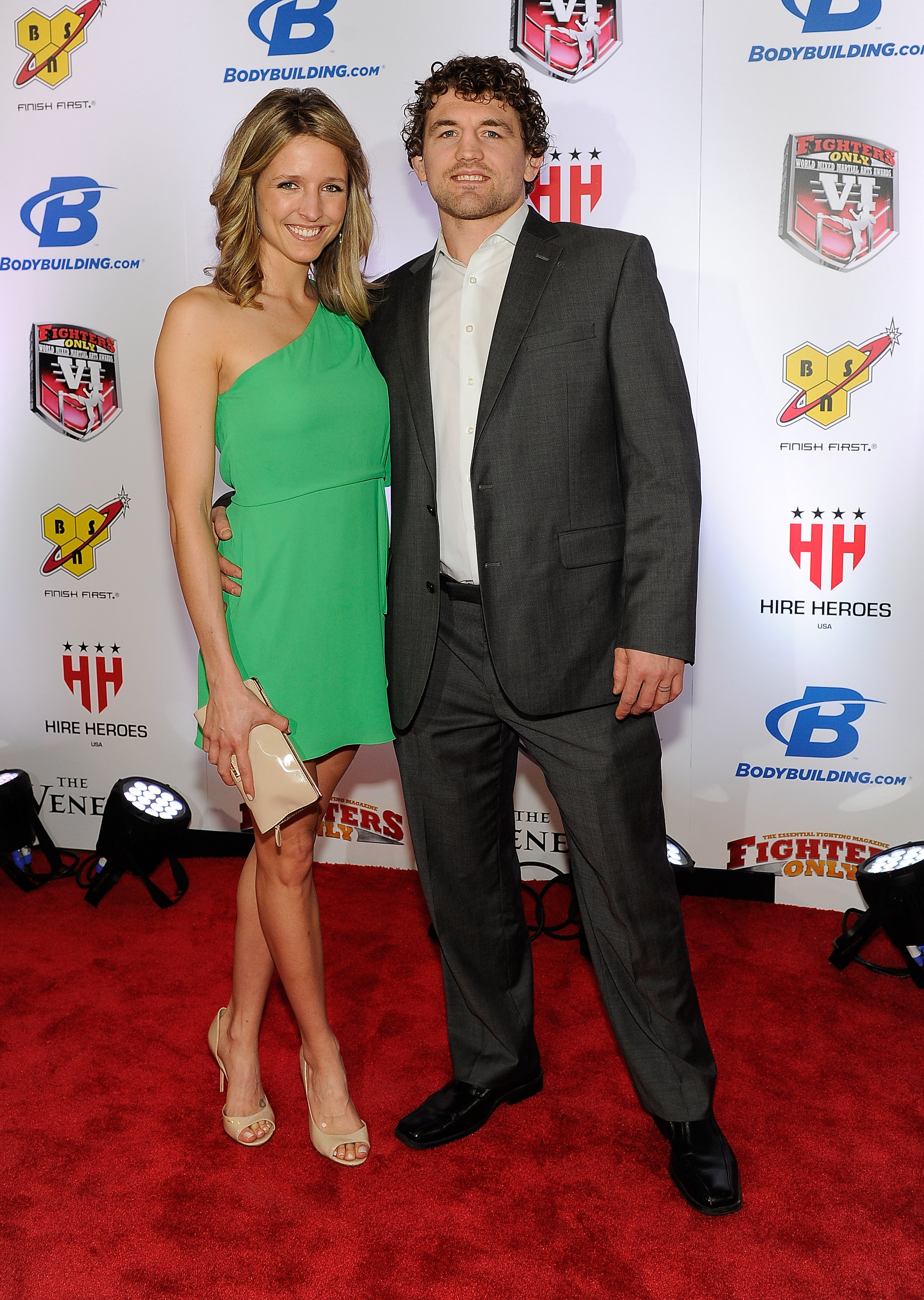 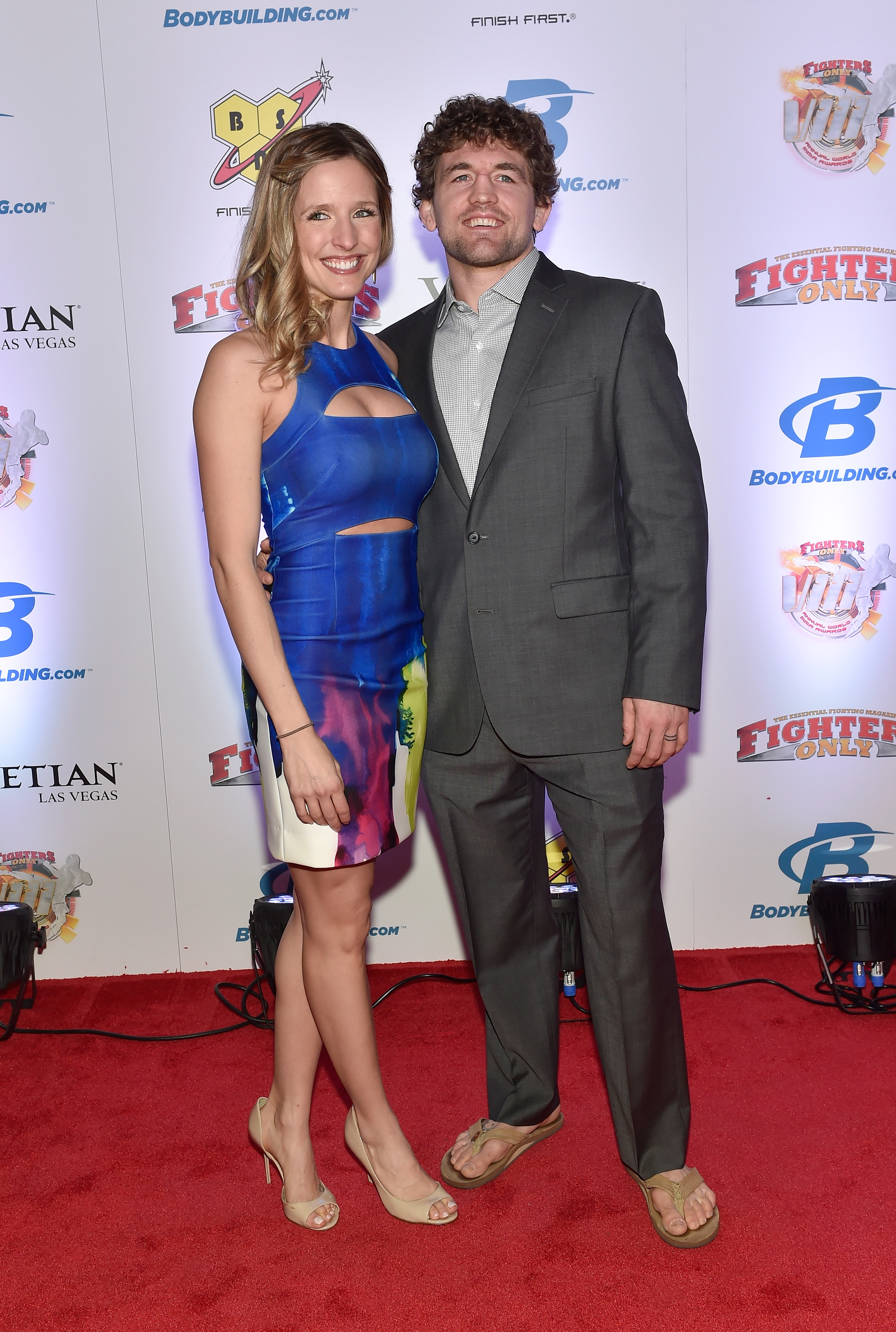 "They were a little weak. So, thank you!"

Amy's mocking of Paul came a little less than a week after the former Disney star made sexually-charged comments about her in an interview with ESPN.

When asked why he's only following the Askrens on Instagram, Paul said: "She thicc, bro. "With two Cs.

Askren didn't take any offence to the comments, quote tweeting a video of the clip and saying: "This is laugh out loud awkward!!!

"I don't even think he'll hit me. I haven't been hit one time in the face in my past two fights.

"So I haven't even been punched as pro boxer one time. Nate Robinson landed one body shot in a clinch.

"I don't think Ben Askren will even hit me. That's my prediction."

The pair prepare to settle the score this weekend, at the Mercedes-Benz Stadium in Atlanta.