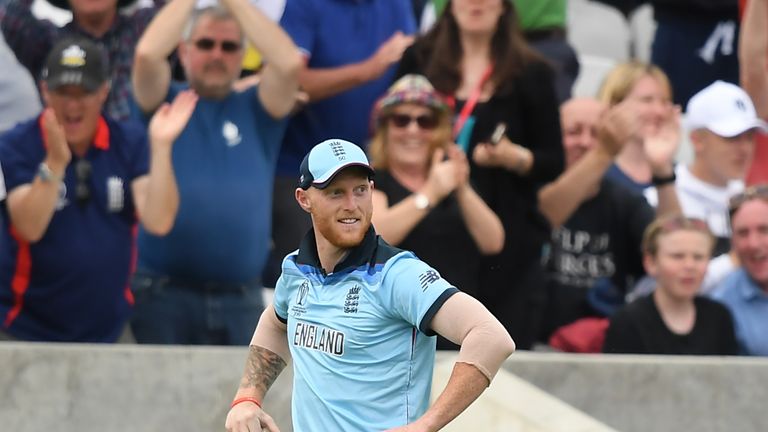 Ben Stokes says his score of 89 was more satisfying than his stunning catch as England ran out thumping winners over South Africa in their World Cup opener at The Oval.

Stokes was the pick of the hosts’ batsmen as they made 311-8 after being inserted on a sluggish pitch but the moment of the day was his incredible one-handed grab at deep midwicket to dismiss Andile Phehlukwayo as England bowled out their opponents for 207 to win by 104 runs.

The 27-year-old, who also claimed the final two wickets, says his knock topped his fielding as it came during a mature batting display from his side. 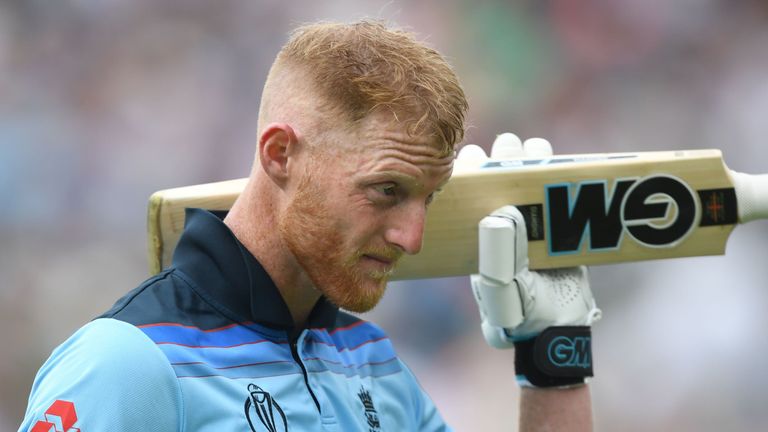 “The innings, it was good to get some time out in the middle,” Stokes told Sky Sports Cricket World Cup when pressed on his highlight of the day.

“We didn’t really know what was a good score. [Jason Roy] and [Joe Root] said it could be a 300 wicket and if someone gets in 330, but we kept losing wickets at crucial times.

“[This game] shows we have come on as a batting unit over the last two or three years and that we are able to adapt to different batting conditions.

“Rooty and J-Roy got through the tough overs with the new ball so me and Morgs [Eoin Morgan] didn’t feel too much pressure to push it on.

“Maybe two or three years ago we may have crumbled to 270 and it may have been easier for South Africa to chase but that 300 mark is always a psychological thing.”

Stokes admitted he was in the wrong position for his blinding catch and prefers the amazing claw catch he pulled off at slip to remove Adam Voges during the 2015 Ashes for one very good reason! 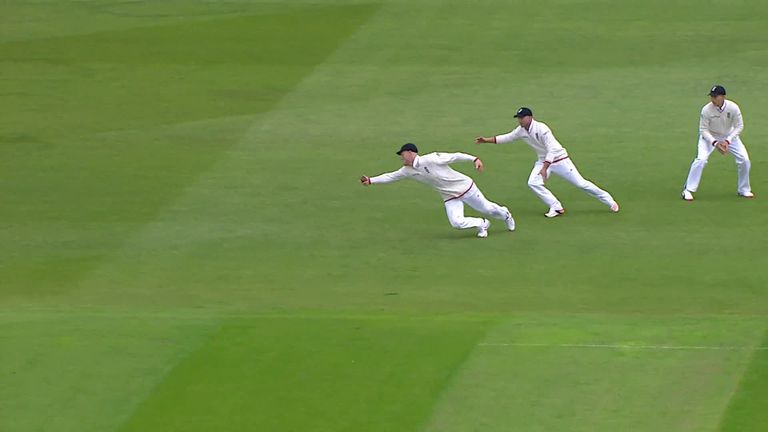 “That other one – as it was against Australia!

“At one stage I was panicking. I was a little bit further in than I should have been and it was a bit like ‘oh no, oh no’. But thankfully it stuck.

“I didn’t know what to do [to celebrate]. The atmosphere behind me was incredible – it was so loud and I had to take a minute to appreciate it.”

Reflecting on the World Cup finally getting underway, Stokes added: “We have had to answer questions about it for so long now. The day finally came and it was a bit of a strange feeling. 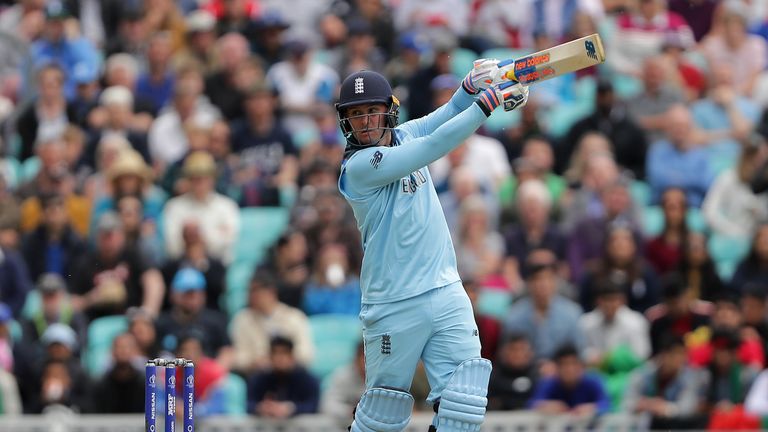 “I was so anxious for things to get going in my first World Cup. To come off with a win and phenomenal team performance, hopefully we can build on that and not rest on our laurels.”

Jofra Archer bowled rapidly on his World Cup debut, picking up three wickets, including that of South Africa captain Faf du Plessis with a bouncer, as the Proteas were rolled in 39.5 overs.

“I had an extra bit of adrenaline. It was a special day for the team and myself personally and you get that something extra in you,” said the seamer, who was playing just his fourth ODI. 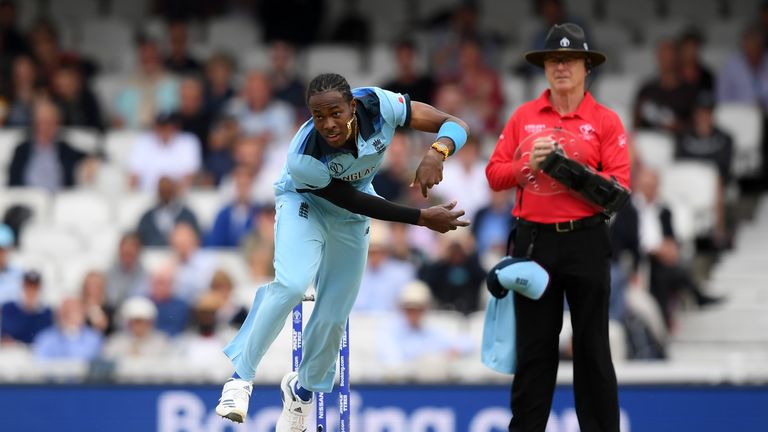 “It was a great atmosphere. Stepping out and hearing everyone roaring. Everyone exploded when I bowled the second over. It was a great feeling.