STINA BLACKSTENIUS could be set for a WSL switch this month with the striker heavily linked to Arsenal.

News outlets in Sweden claim the North London side is a likely destination for the forward following her spell at BK Hacken with the club confirming her exit. 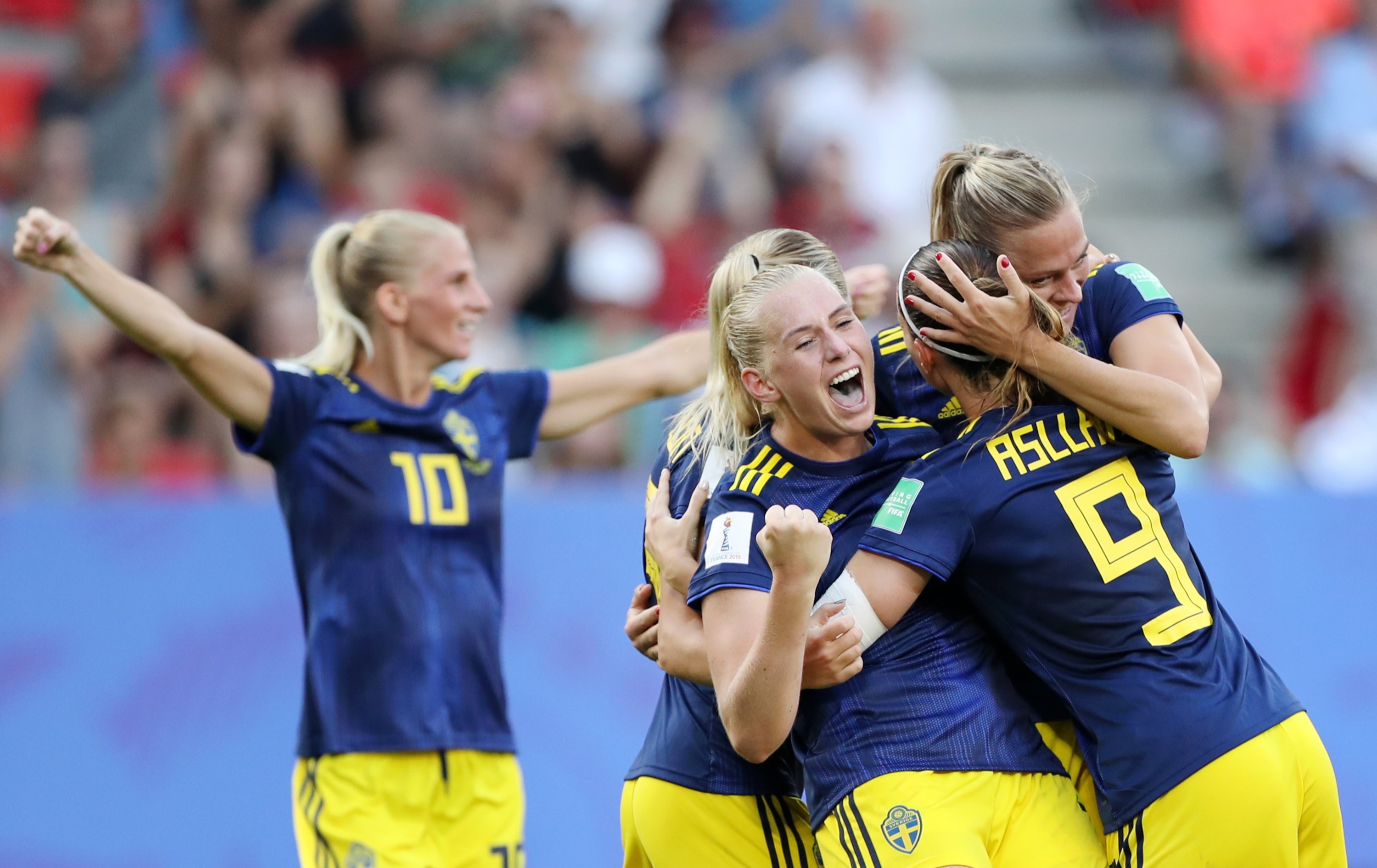 Swedish paper Goteborgs-Posten reports Blackstenius, 25, is expected to arrive in England in days to sign for a ‘top side’.

And the player's contract with Hacken expired at the start of this year with the forward's departure announced by the club earlier today.

In her leaving interview with the team's official website, Blackstenius said: “I am very grateful for everything Hacken has done.

“I feel proud to have been a part of this club. I only see the club growing in the coming years.”

In recent weeks Blackstenius was rumoured to be a Manchester United target with Tottenham also thought to be keen.

But Jonas Eidevall’s side are reported to be leading the race to sign the forward according to BBC Sport.

Blackstenius, who began her senior playing career at 15, in her hometown Vadstena, has emerged as one of Europe’s most talented strikers in recent years. 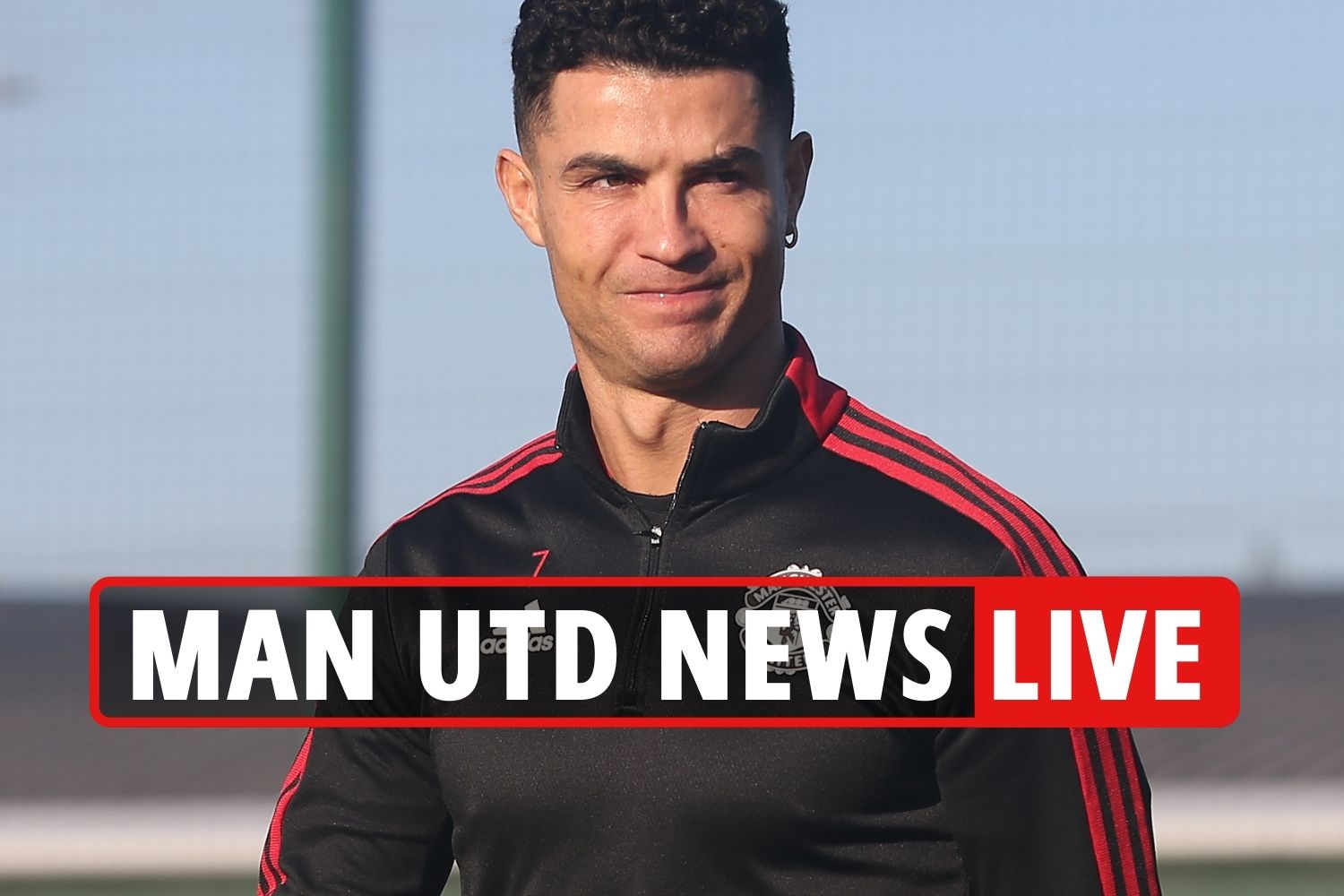 In 2015 the forward was crowned the top scorer of the Women’s Under-19 Euros netting six goals in five games.

The player joined Hacken in 2020 after stints at Vadstena, Linkopings and French Ligue 1 side Montpellier.

And the side finished second in the race for the country’s league title last term with Eidevall leading Rosengard to the crown before heading to Arsenal.

The striker helped her nation to a silver medal win at the Tokyo Olympics with Canada claiming gold.

The highly-rated forward has scored 22 times in 72 international games for her country. 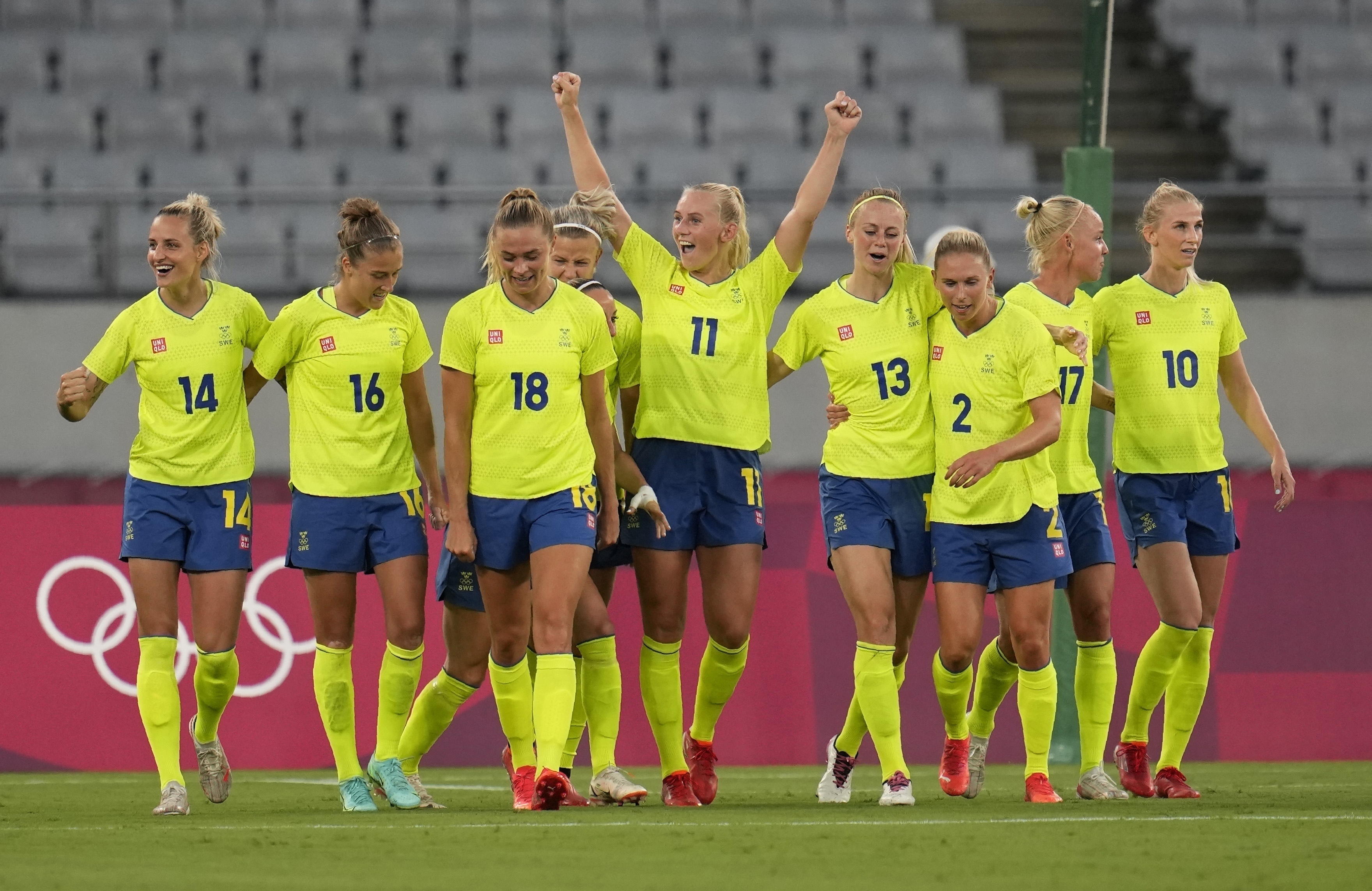