BOLIVIA take on Peru, knowing they will almost certainly need to avoid defeat to remain in contention of progression to the Copa America knockout stages.
While the two best third placed teams do progress to the quarter-finals, La Verde's goal difference took a battering against Brazil leaving them with serious work to do. 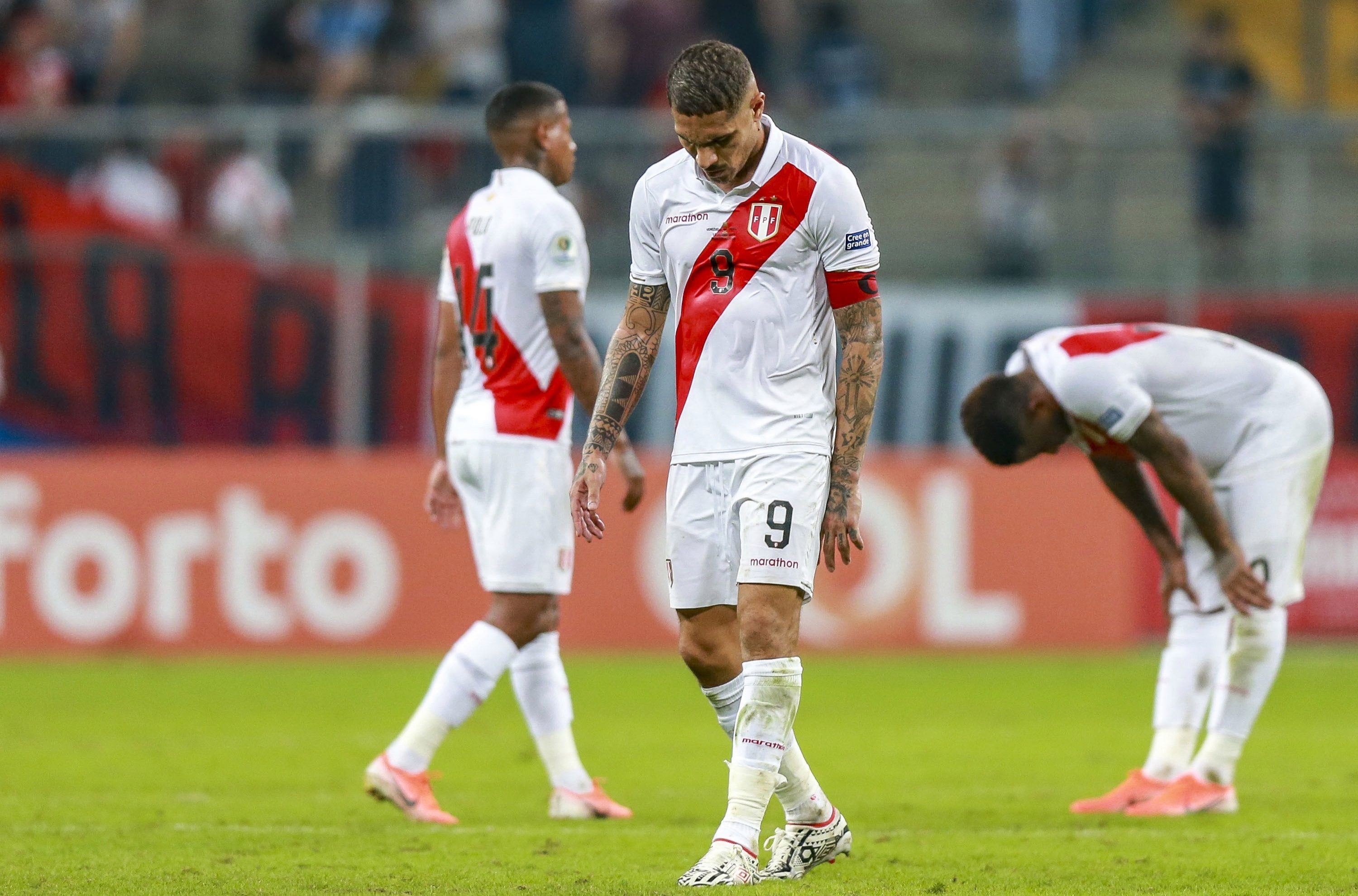 Opponents Peru were held to a 0-0 draw by ten-man Venezuela in their opening match, but know they will be highly likely to qualify from Group A if they beat their neighbours in this game.

What time does Bolivia vs Peru kick off?

This Copa America clash will take place on Tuesday, June 18.

The match will be held at Maracana Stadium.

What TV channel is it on and can I live stream it?

Premier Sports will be showing live UK coverage of all the matches in the Copa America across its two channels.

The channels can be purchased to add to Virgin and Sky packages from £9.99 a month.

You can also live stream for the same cost via Premier Player.