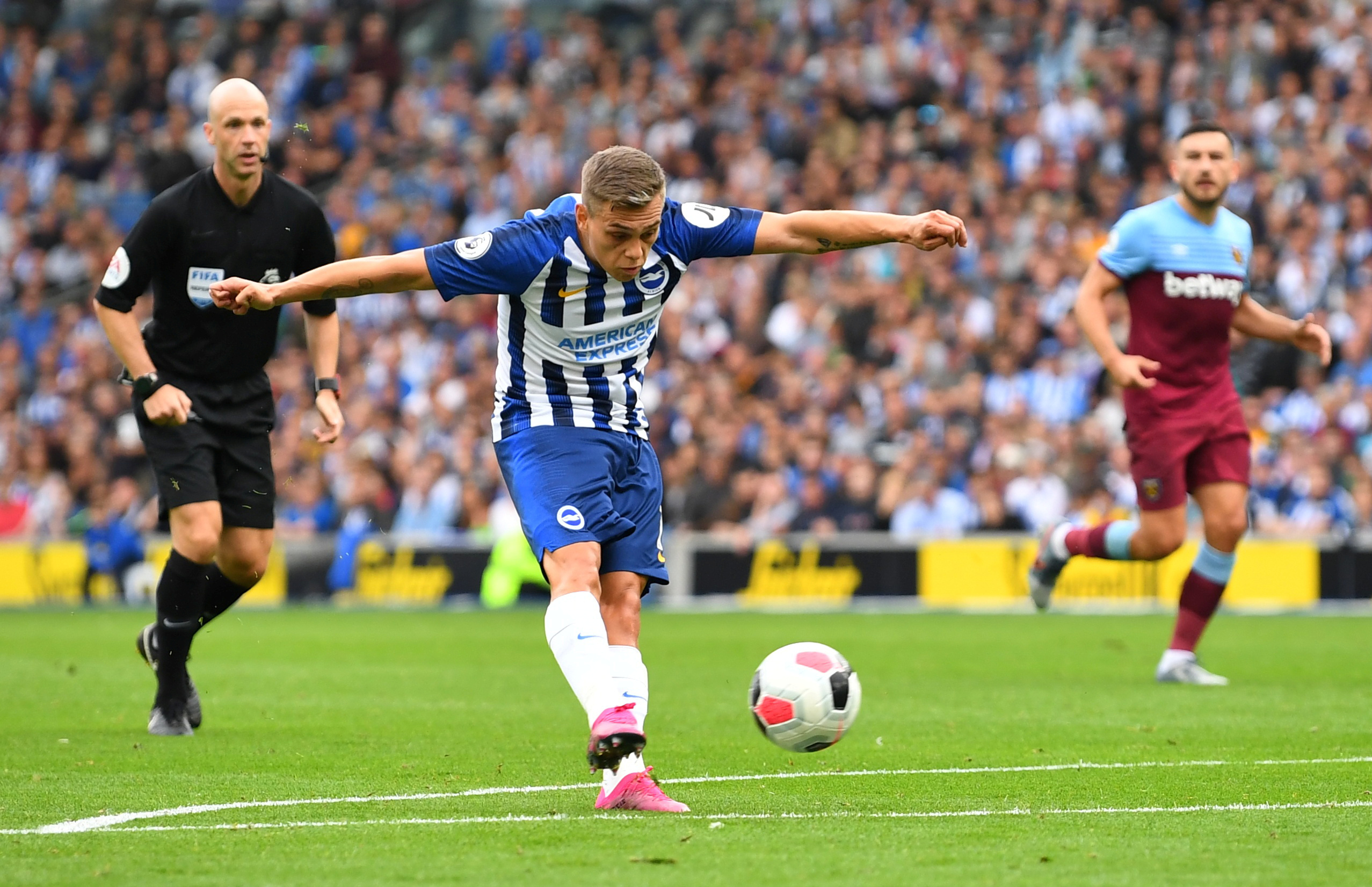 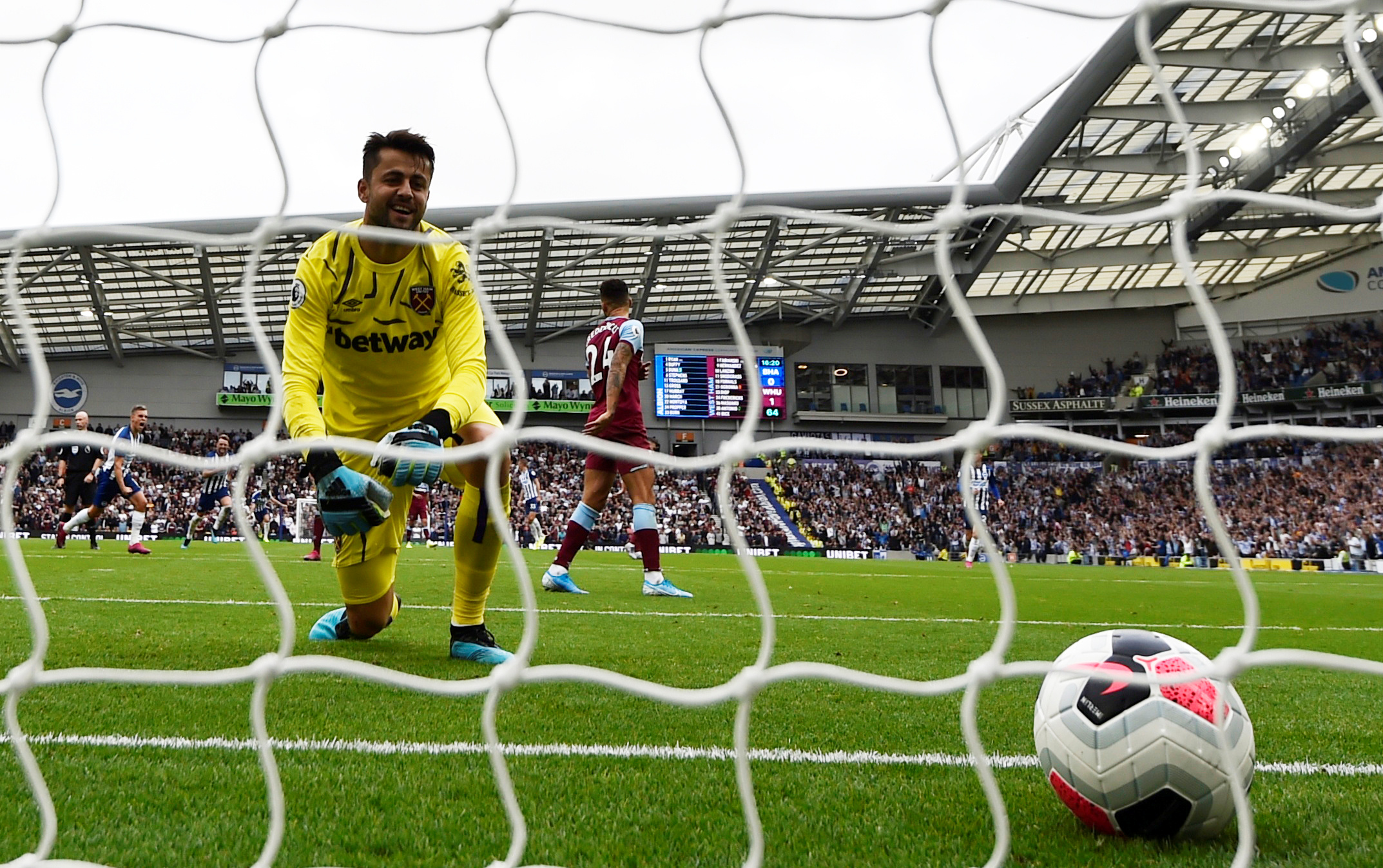 But he would have had another had the VAR after not ruled out his strike before the break – when Dan Burn was a whisker offside.

Seagulls boss Potter said: “The VAR is there for those decisions – it doesn’t matter if its a millimetre or a yard offside.

“It’s was not pleasant as it changes the atmosphere in the stadium.

But this is something we have to deal with.

“I’m sure it will happen again at some stage of the season and have to be ready to deal with it.

“It’s a challenge because it is an emotional game.

“In an ideal world you’d want the decision to be made quicker. But I’m not going to be too critical.”

Potter said: “He linked the game well. It was his first game in the Premier League but he did what we asked him to do. He got into the box for two goals, one of which was disallowed, and he will probably be disappointed not to have scored another.”

Javier Hernandez put the Hammers ahead with their first shot on target in the 60th minute.

But boss Manuel Pellegrini said: “I think the draw was the right result for this game.

“In the second half both teams created more options and created chances.

“Javier showed her is a good box player – if he has the chance, he normally scores.

“It would not have been good to lose a second game in a row.” 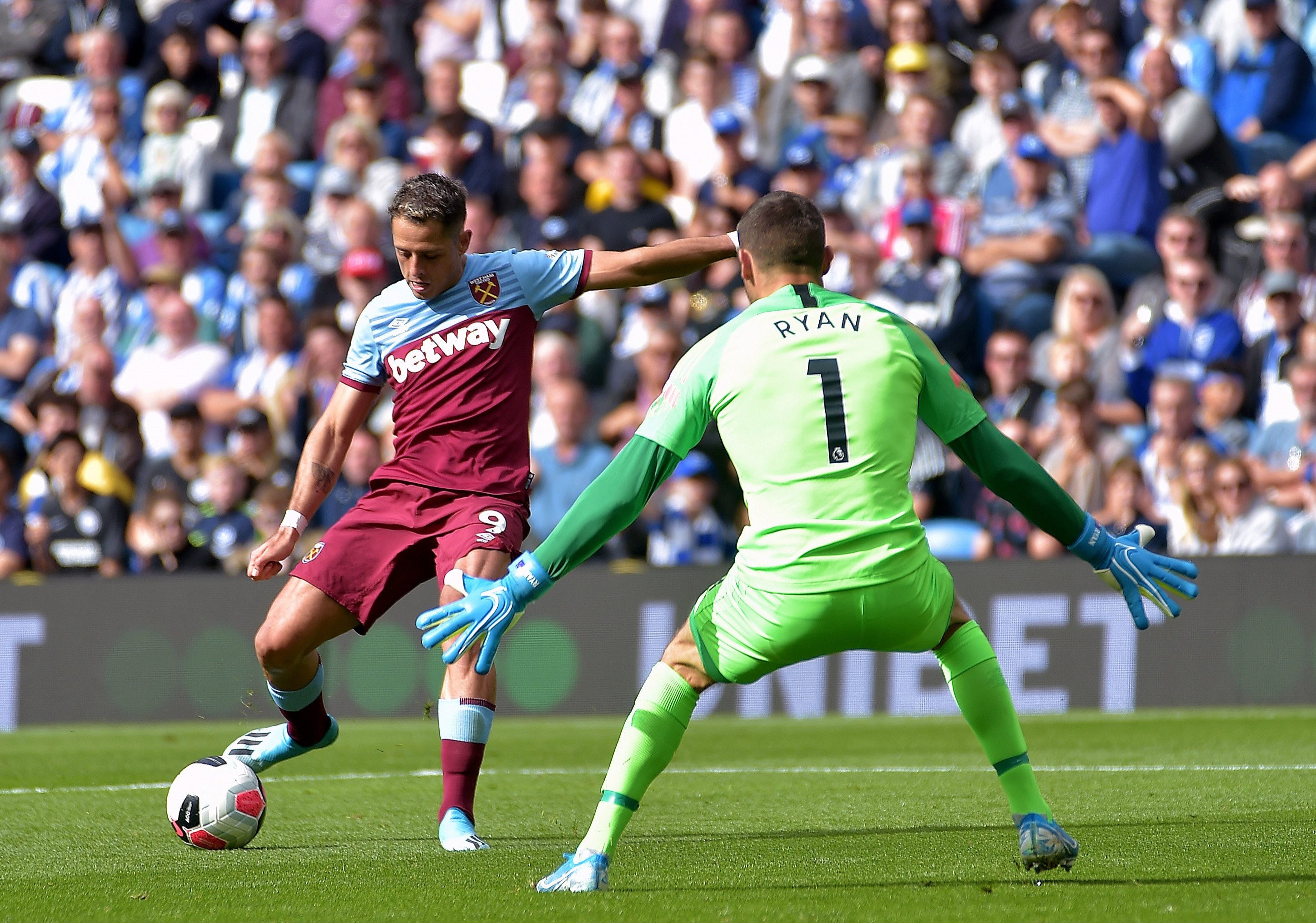 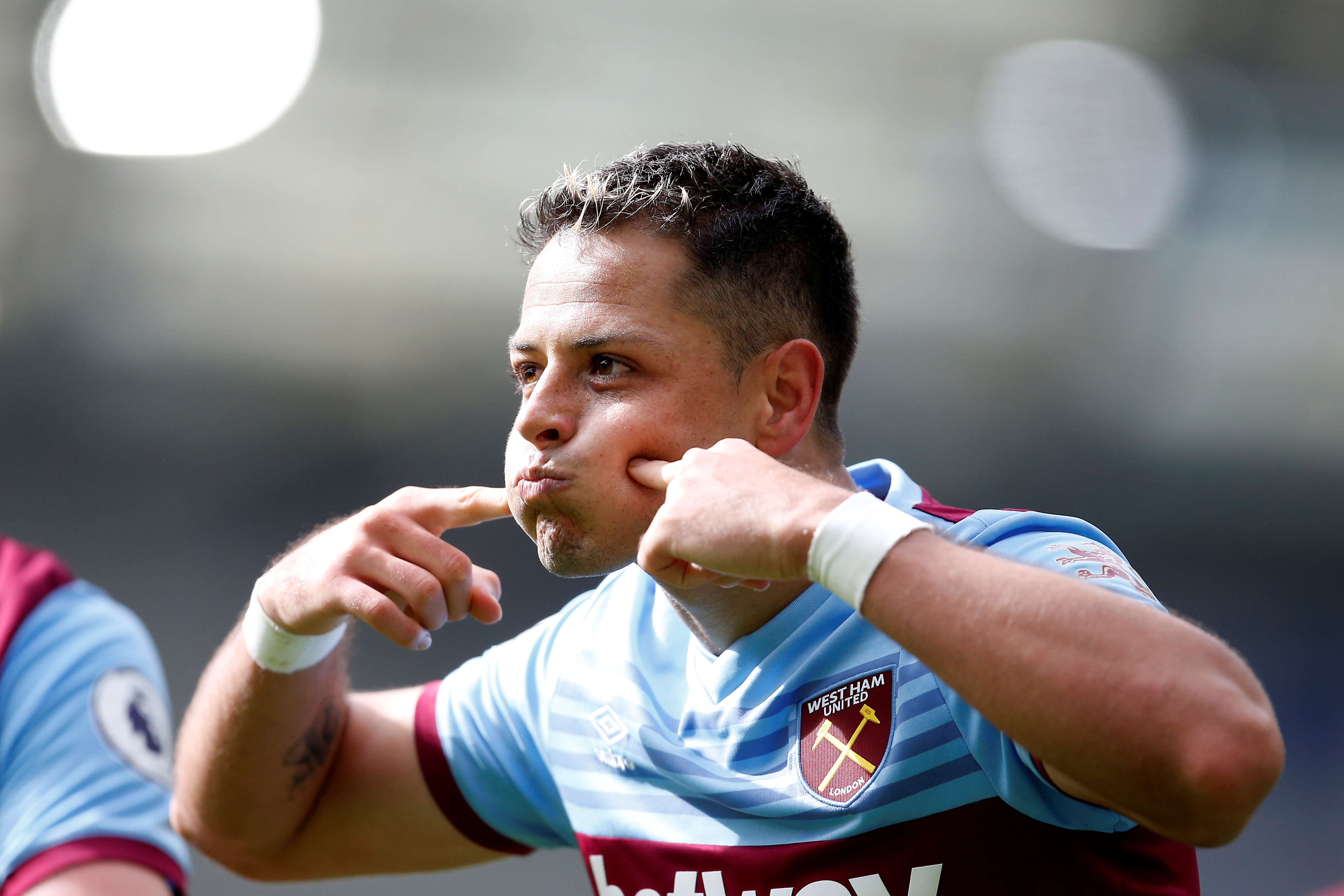