AN EMOTIONAL Daryl Jacob paid tribute to Bristol De Mai after he fought to a memorable Betfair Chase hat-trick. 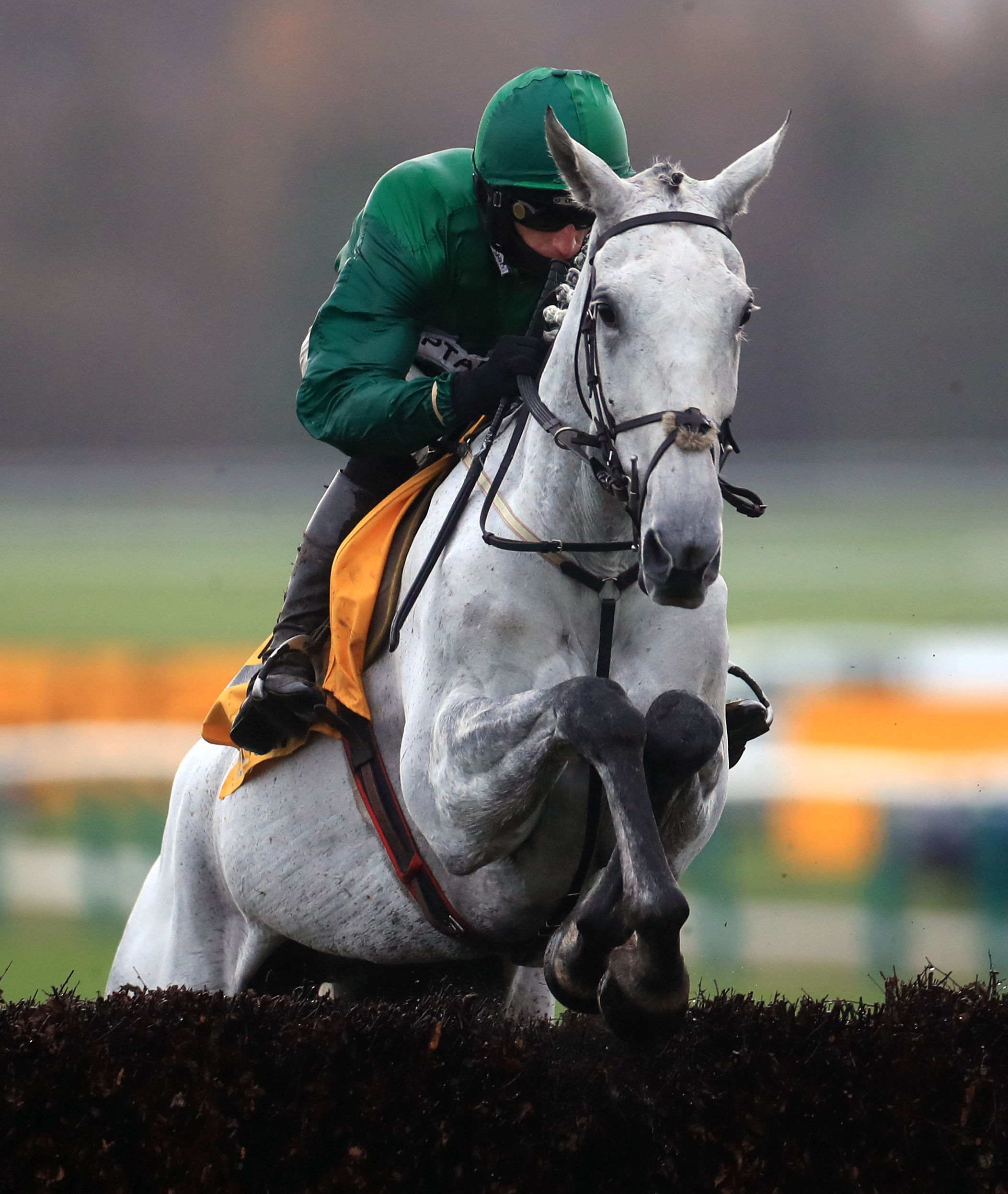 But as the going got tough, Bristol De Mai got going.

He thrives at the Merseyside track and as Clan Des Obeaux drowned in the mud from two out, Jacob and his game partner found extra to regain his Haydock crown and a third Betfair Chase in four years.

Jacob, fighting back the tears, said: “He’s just such a wonderful horse, he really is.

“This win is very special. You need horses like this to bring you the good days, especially how things are at the moment.

“We’ve all had a difficult few months and this horse means the world.

“People like to write him off but I never have, he’s done wonders for my career.

“The more the rain came today, the happier I was. I text the owners Isaac Souede and Simon Munir that I’d never been happier to ride in the rain.” 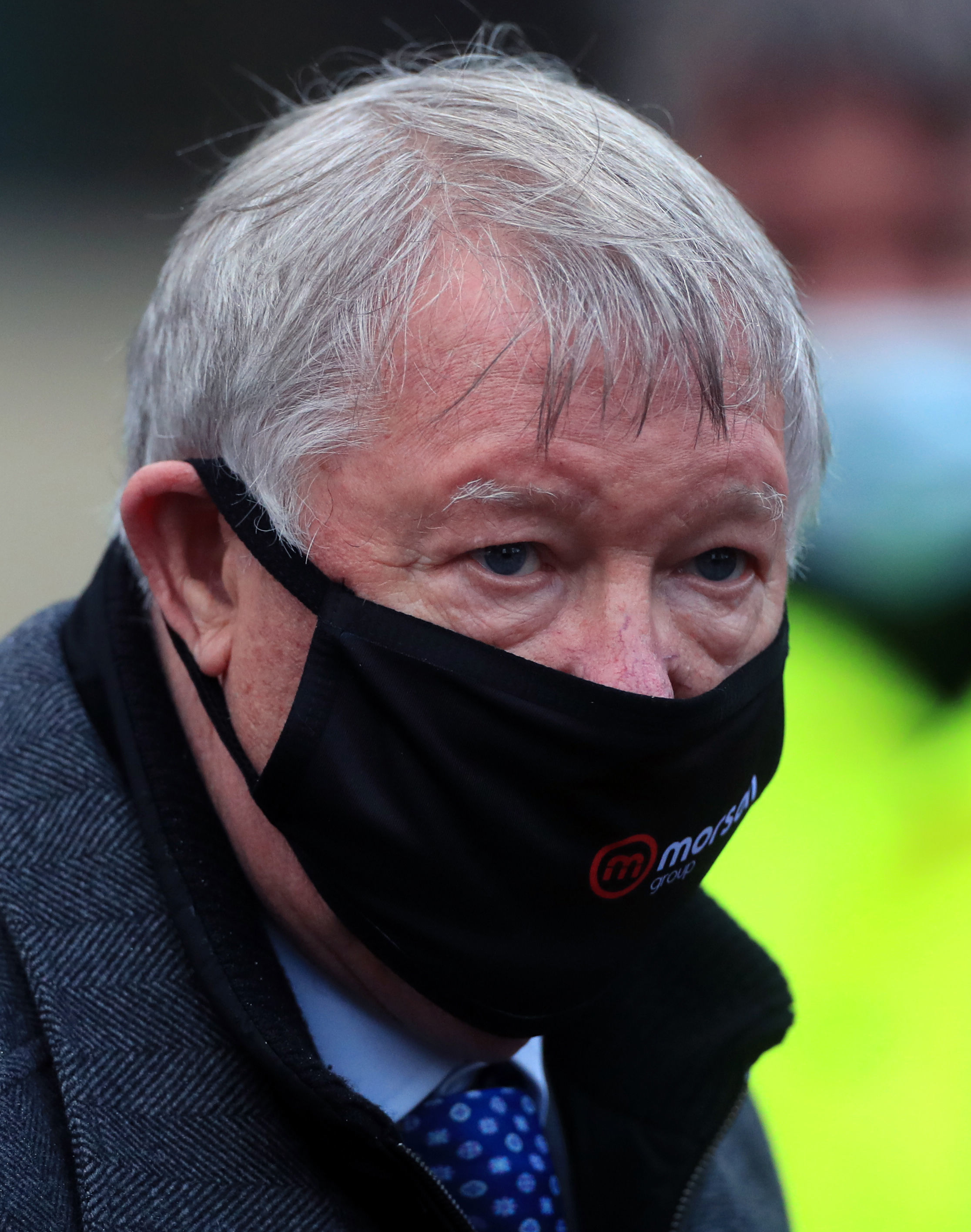 Sir Alex Ferguson – part-owner of Clan Des Obeaux – was on Merseyside to cheer on his horse.

But as he faded out of it his eyes turned to Kempton where he will head for a shot at a third King George.

Meanwhile Bristol De Mai is likely to be aimed at the Grand National for which the bookies made him a 25-1 chance.

Jacob added: “He’s always at his best on a left-handed, flat track.

“The Gold Cup didn’t work out for him last year, but that was probably half my fault as I was half thinking of the National then.

“We didn’t get to go to Aintree last year for obvious reasons so I’d love a crack this year, I’d love to see him in it.

“His jumping is always very good, and he’s willing and brave when you need him to be.

“He’s nine, rising ten now so if there’s going to be a year to go for it it’ll be this year.”