BRITISH millionaire Joe Fournier has put up a £2million bet that he would beat YouTuber Jake Paul following talks of a fight between the pair.

Paul, 1-0 in his pro career, is trained by ex-cruiserweight BJ Flores, a friend and former sparring partner for David Haye. 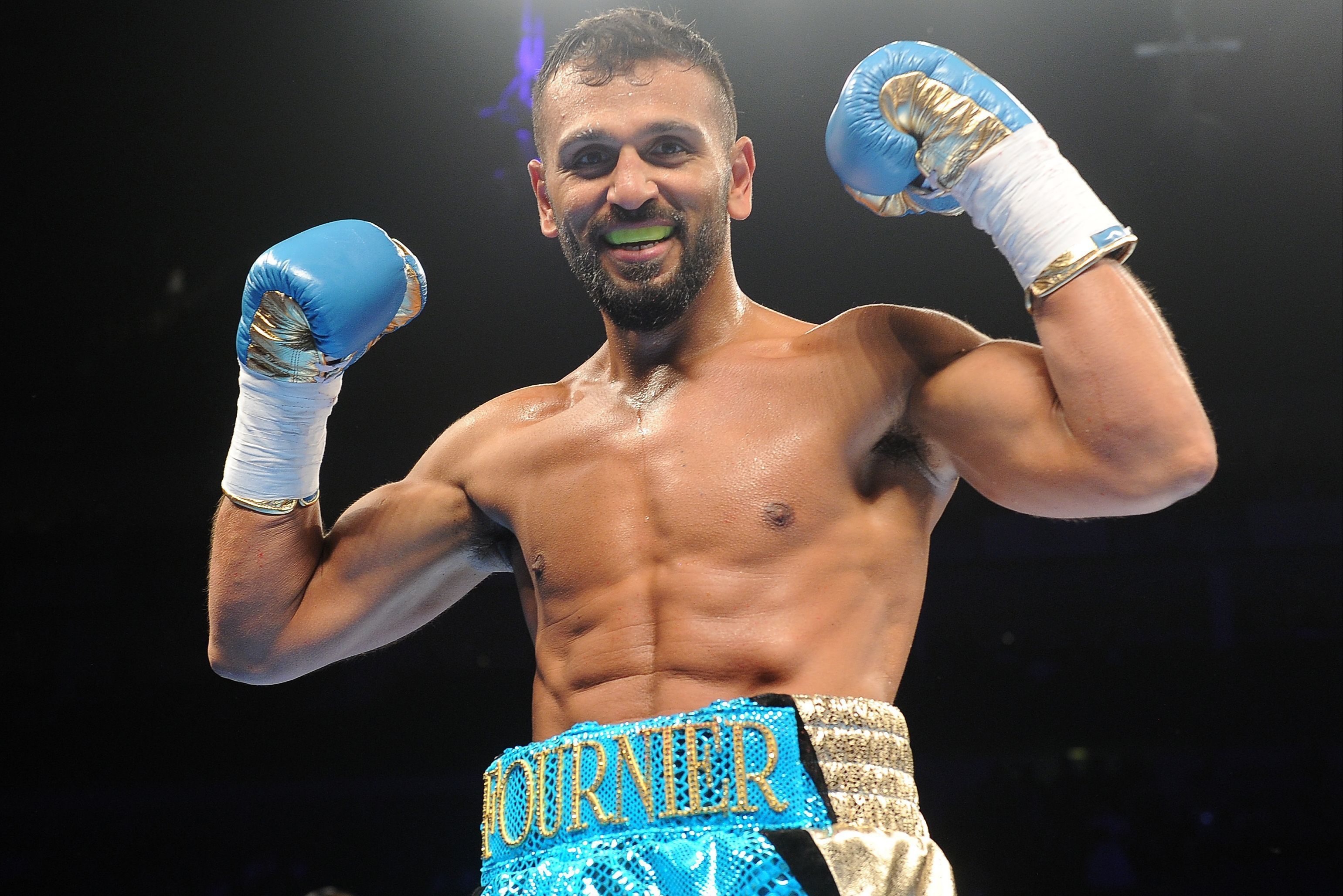 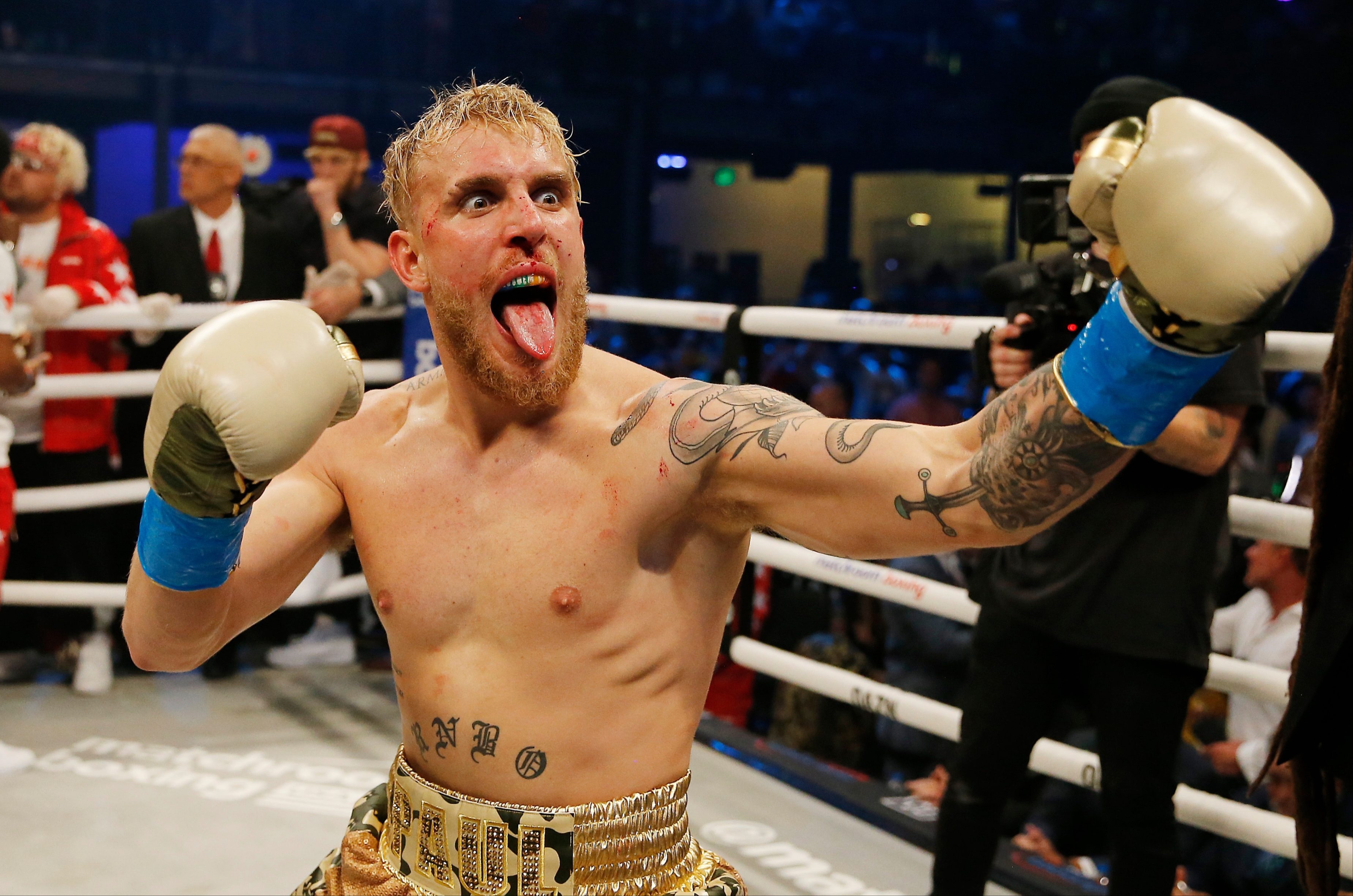 Haye has promoted Nightclub tycoon Fournier, 37, who has an unbeaten 8-0 record, all by knockout.

And after telling Fournier that internet celebrity Paul reckons he can beat him, the businessman offered a wager to the American and Flores.

Haye told iFL TV: "Joe is in Mykonos now on a boat and he's like, 'This YouTuber thinks he can beat me?'

"He's deadly serious. He said get me a escrow account and I'll transfer the money now.

Fournier turned pro in 2015 after competing in White Collar fights, but he has not boxed since 2016 having been hit with an 18-month doping ban in 2017.

Fournier – who once dated Paris Hilton – is ready to cut short his vacation and prepare to fight Paul.

Haye said: "He literally FaceTime'd me earlier and said, 'Make it happen. Tell me where to transfer the money.

"He lives in Mykonos now, he's drinking every night. I don't know why he wants to do this, he's that confident. 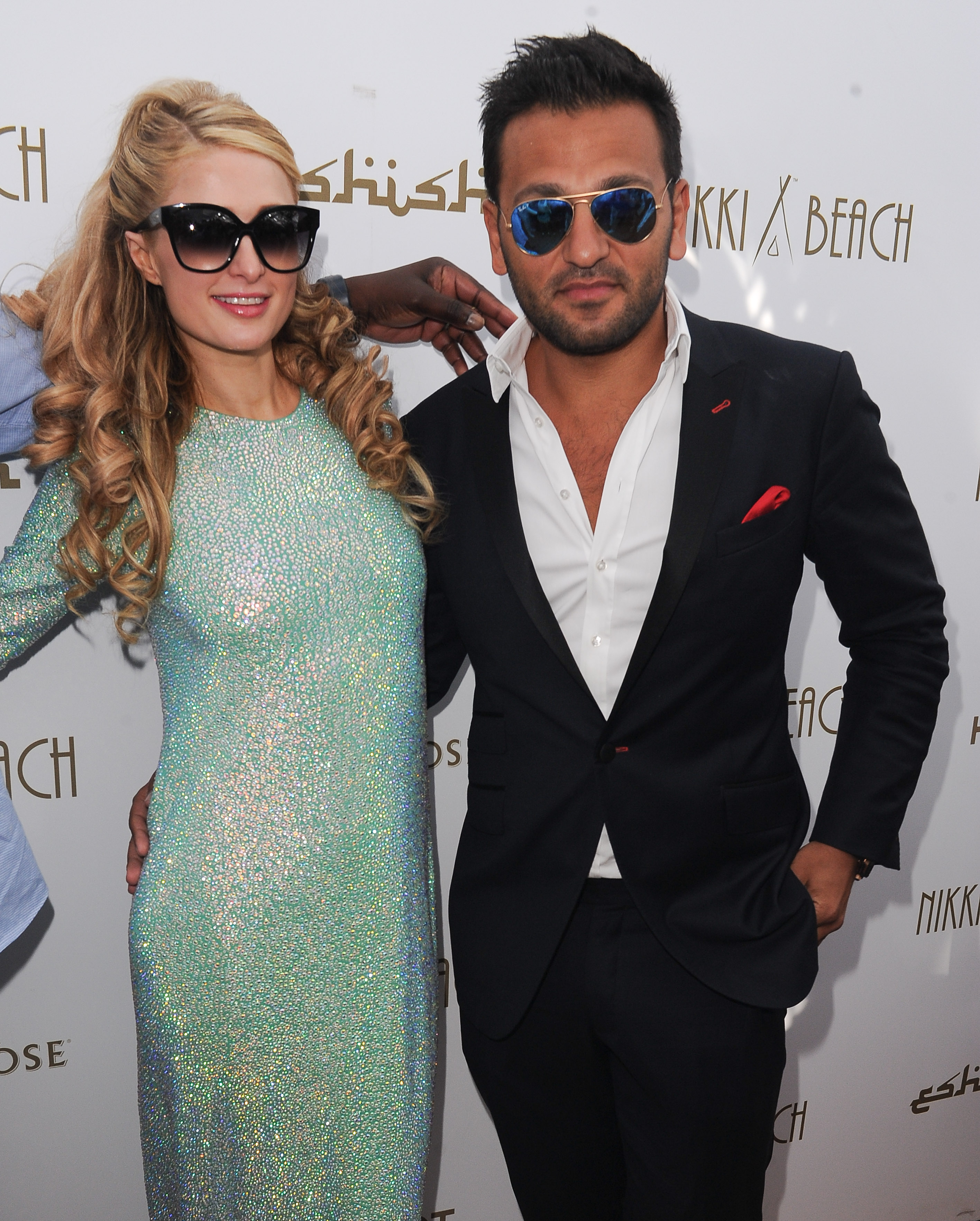