Home » Sport » Brit with 18 major titles is among world’s most successful golfers…crazy golf, that is – The Sun

A BRIT won his second successive world crazy-golf title — and silenced the doubters who thought he was past it at 33. 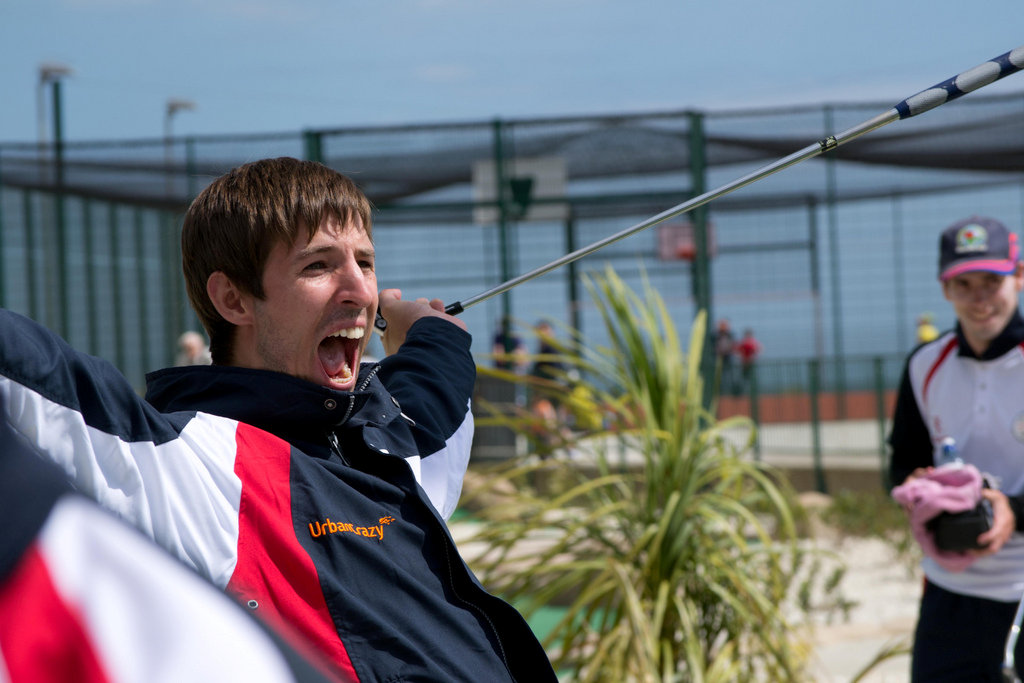 The fencing coach held on to his crown with -17 at the tournament in Hastings, East Sussex.

Marc, from Canterbury, who describes himself as semi-retired, said: “People were saying I was too old to compete properly, and thought I’d passed my best-by date.”

He won £1,000 — which is what he spent on a new putter and 100 balls before the tournament last weekend.

Marc, who started in 2008, said: “There are no secrets, just lots of hard work testing ideas on how to play each hole.

“Concentration is key and mine is zen-like. Mini golf is like sudden-death fencing – one touch, and you're gone.

"I want to keep playing, keep getting better, outdo myself every year until the day I die. 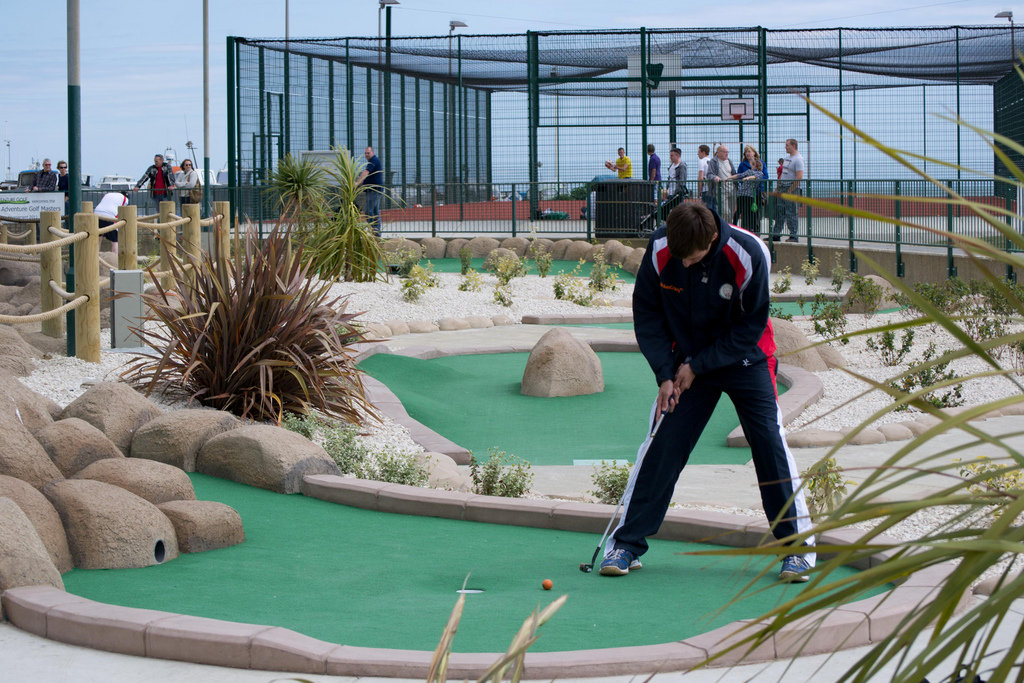 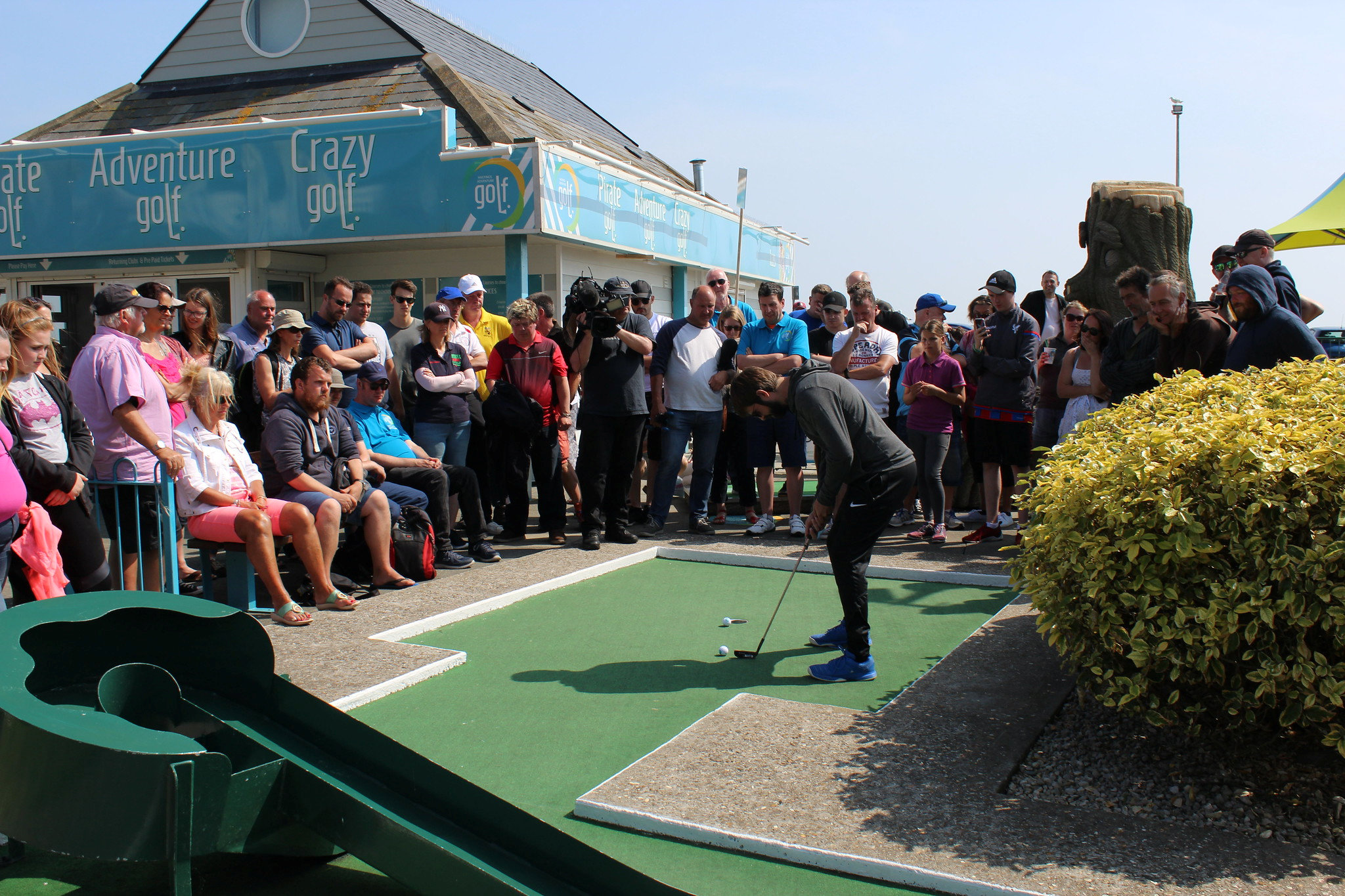 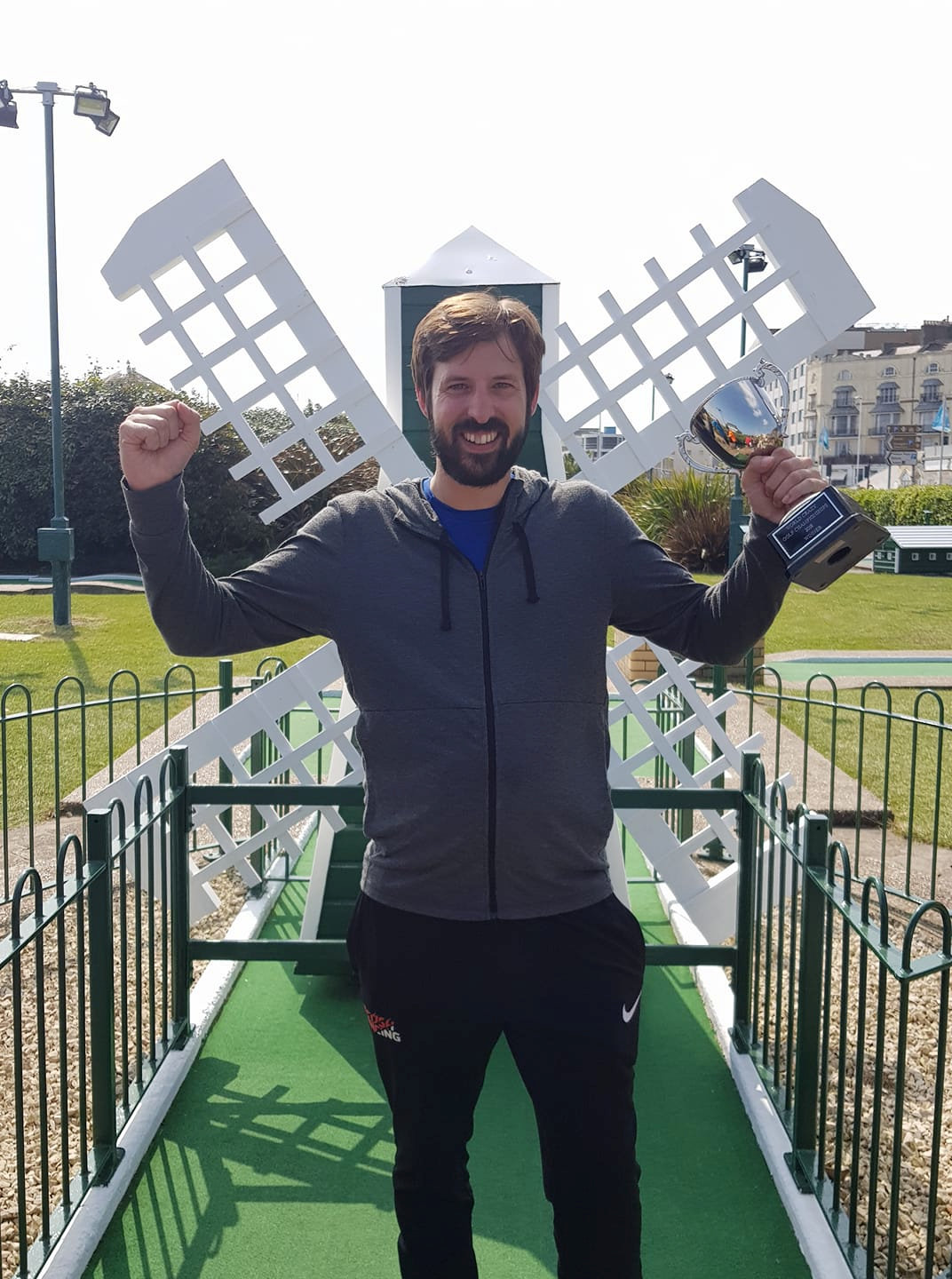 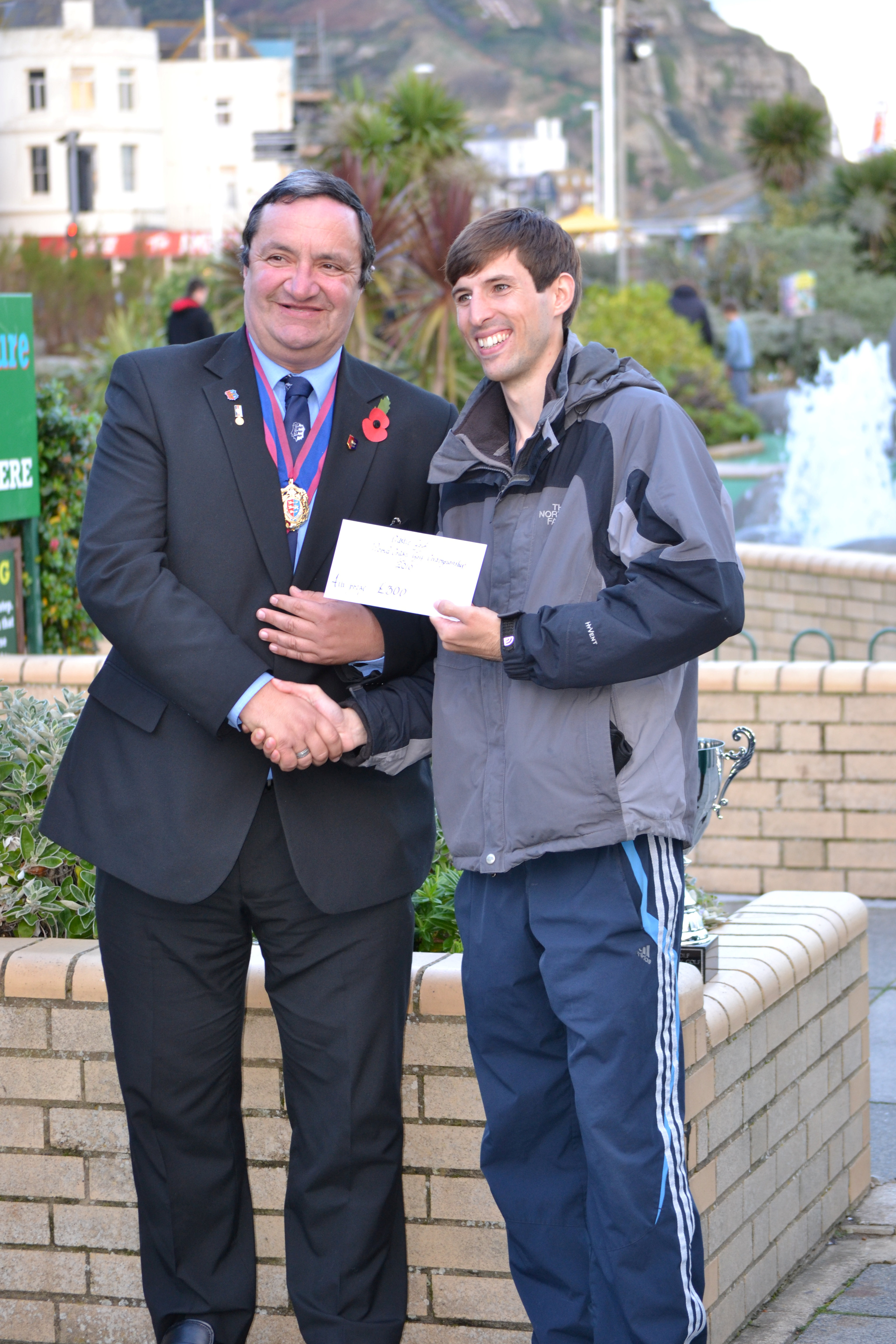 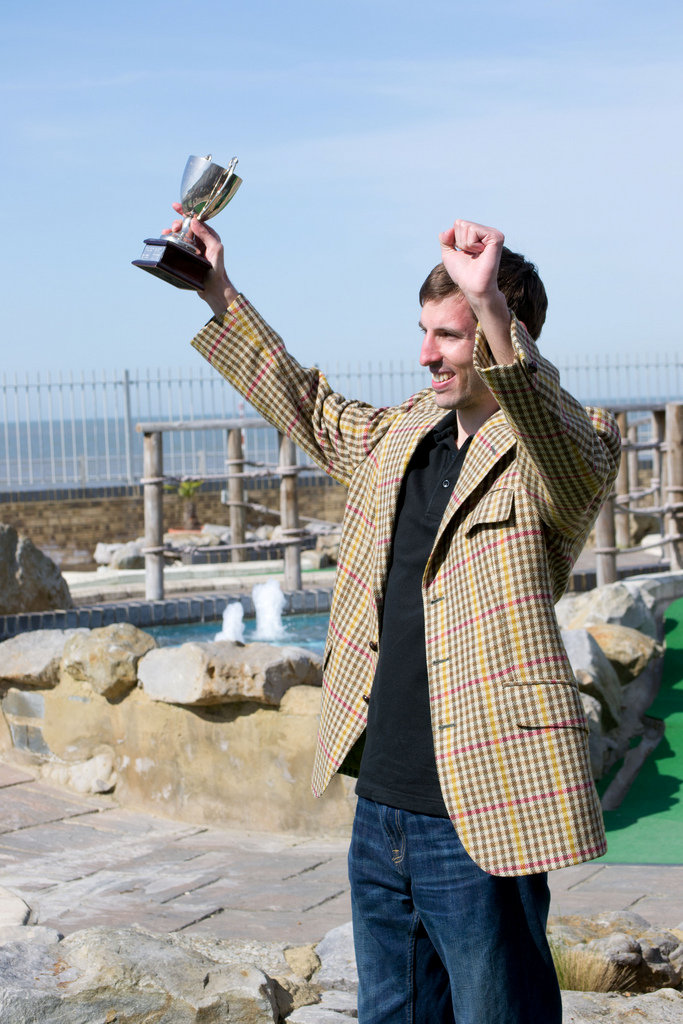