Alice Dearing, 24, says she has been the victim of stereotyping and “black people can’t swim” prejudices that have held back many black Brits. 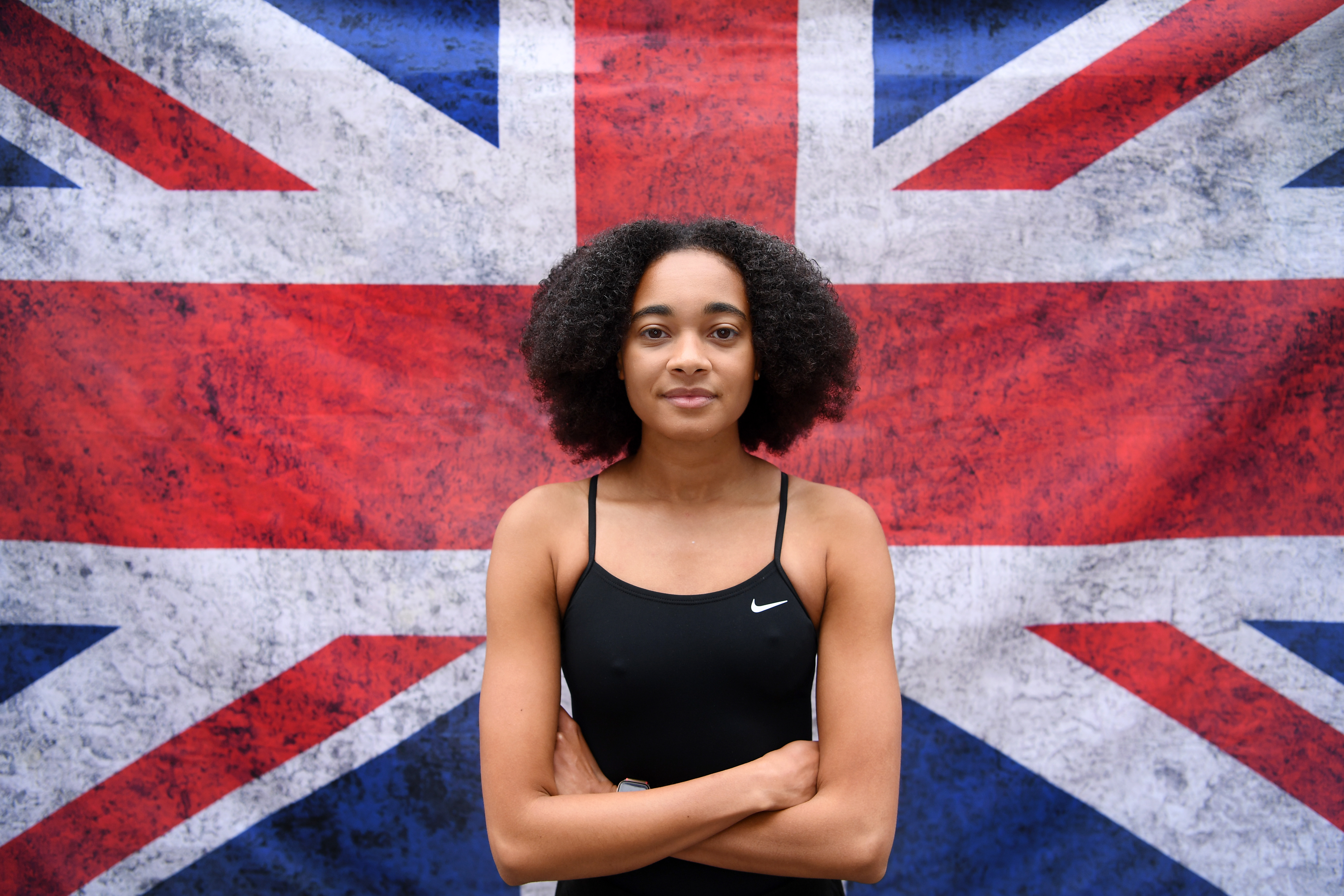 She said: “I feel that it’s a barrier that has been broken and we can really start to take steps forward.

“I’ve had ignorant things said to me by children, which I never took personally, but there was a coach who used a racially derogatory word about me to another swimmer. I was 17 at the time and I didn’t know how to handle it.”

Dearing’s strength and resilience means she carried on, and now she wants to become a trend-setter. She said: “Black people CAN swim but for years they felt excluded.”

Dearing said she wants to target the “generational issue” where entire black families cannot swim because they never felt they needed to and “told themselves that staying out of the water was the best water-safety”. 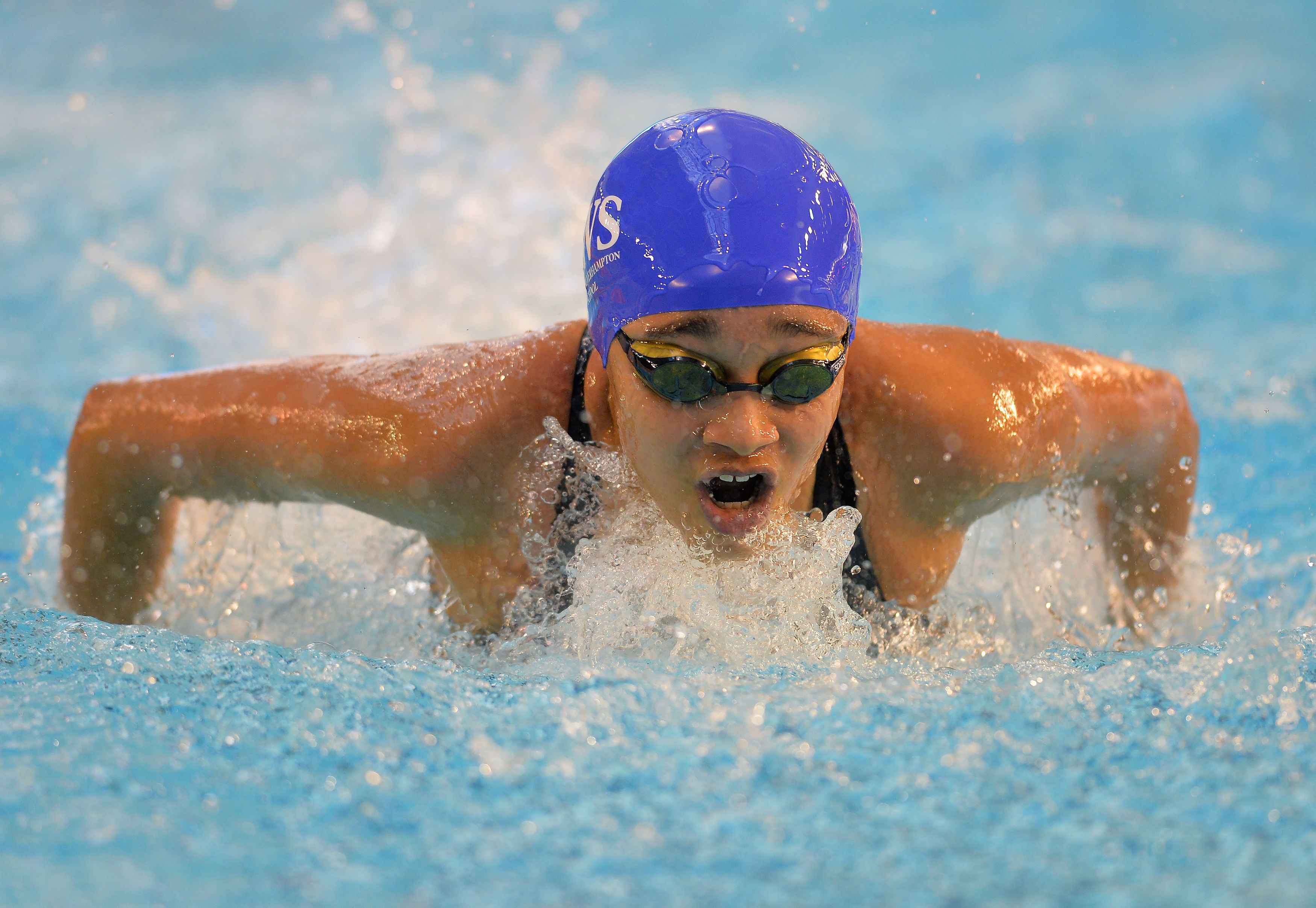 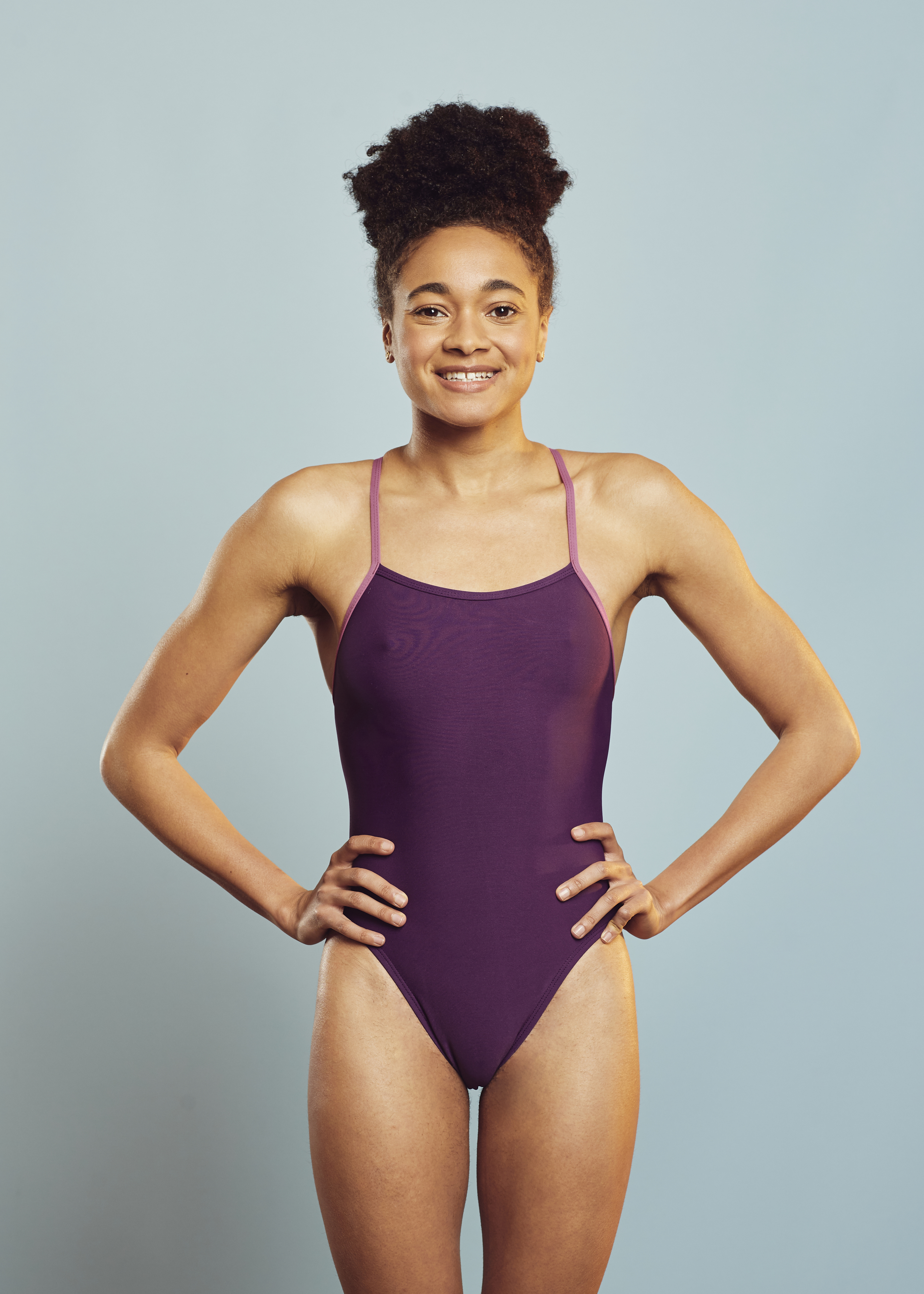 Paul Marshall was the British Olympic team’s first black swimmer in 1980, and Dearing says it is a shame it has taken four decades for black women to be represented.

She said: “I’m really happy I’ve been the person to break this barrier.

“It is a really exciting moment for myself and black history.”