BROOKS KOEPKA continued his march towards history as he took a seven-shot lead into the final round of the PGA Championship despite a slight wobble.

The unflappable American will become the first golfer ever to hold back-to-back titles in two majors at the same time if he wins at Bethpage Black. 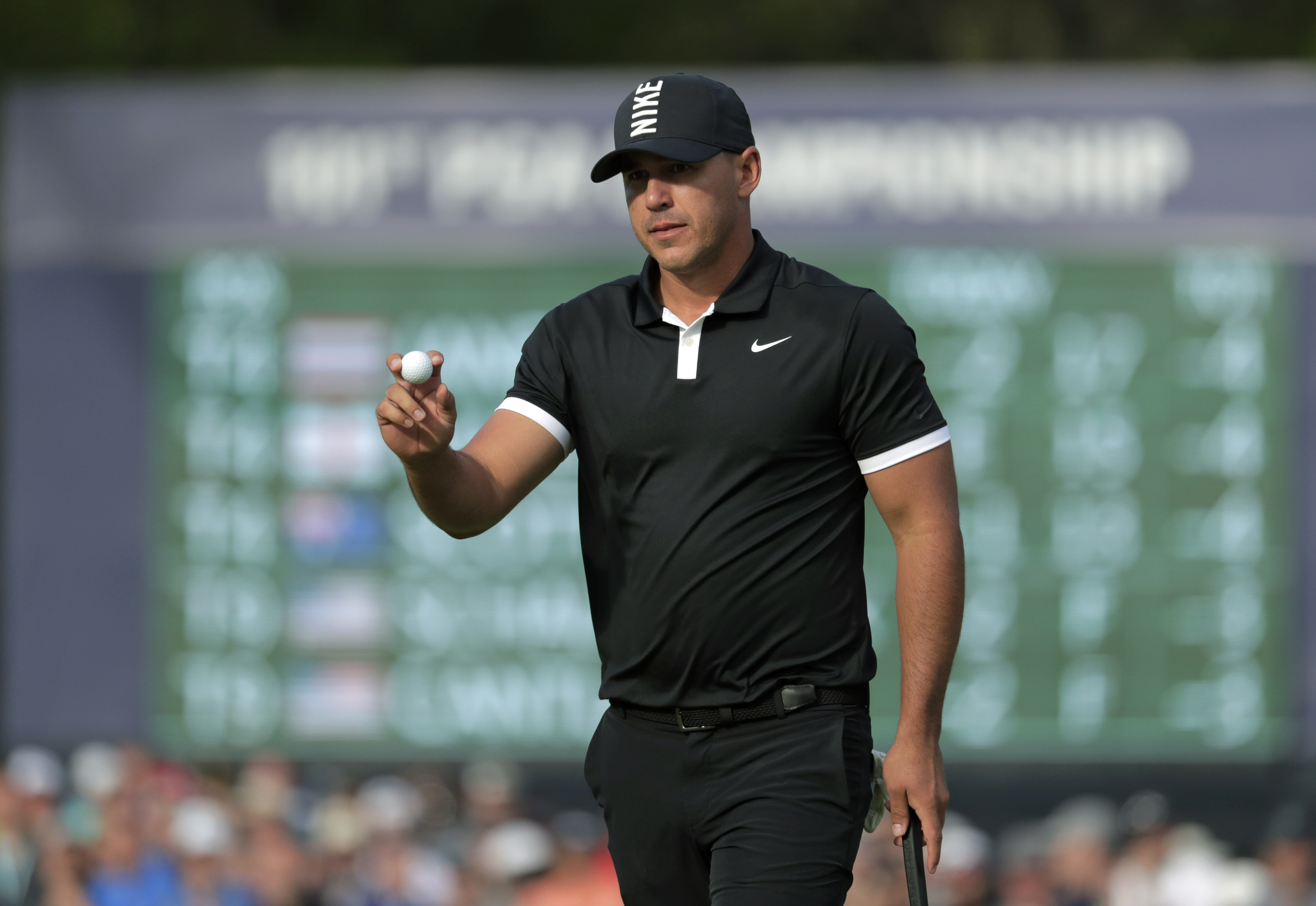 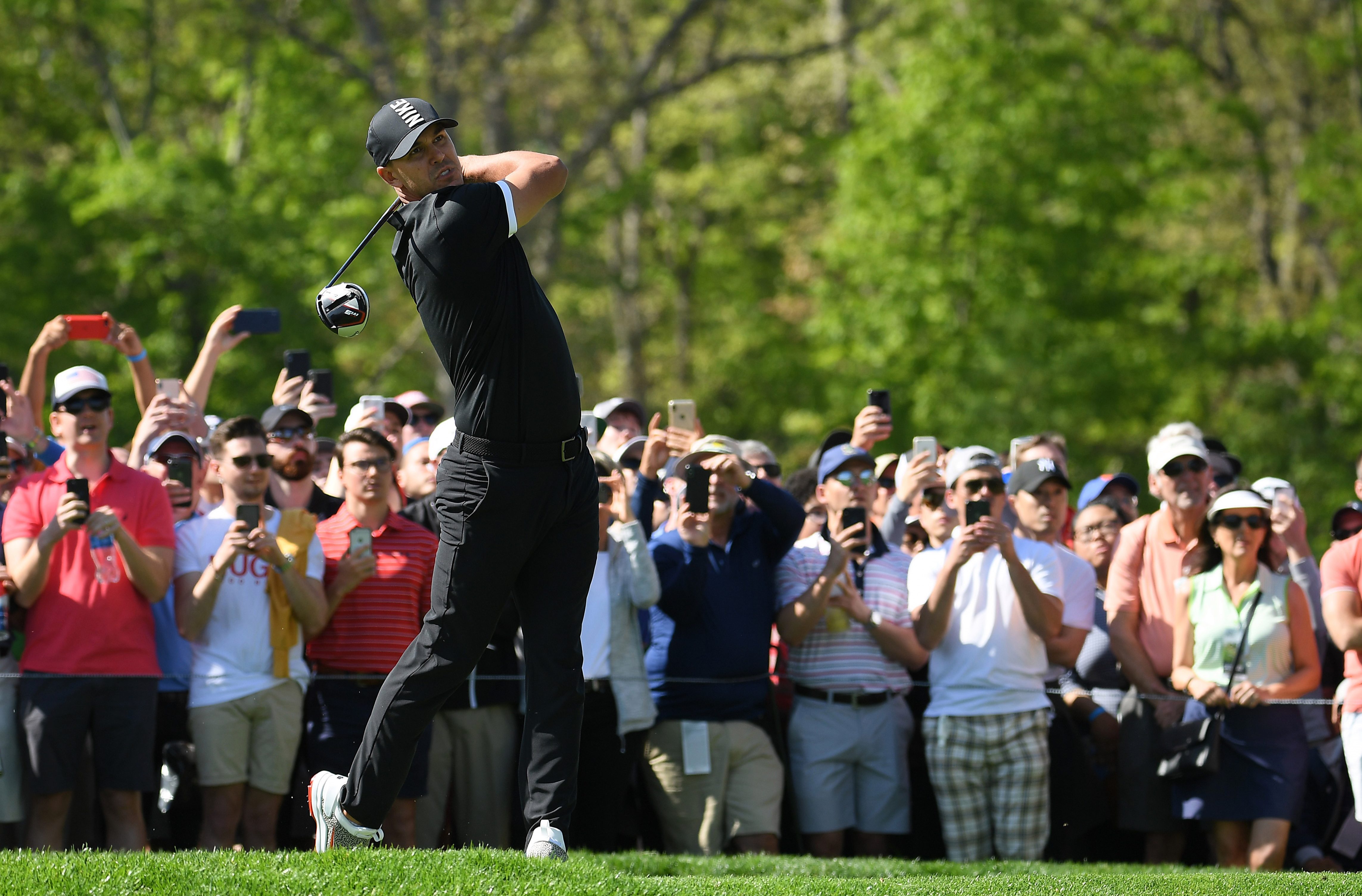 Not only that, but it means the 29-year-old American, supported by stunning girlfriend Jena Sims, will have won four of the last eight majors he has played in.

Not even consecutive bogeys on the ninth and 10th holes could derail Koepka, who hit back with a birdie on the par-five 13th in a third-round 70 to finish seven shots ahead of four players tied for second.

The rest of the field are really fighting for second place – and they know it.

One in with a chance of a huge pay cheque and loads of world ranking points is England’s Matt Wallace, who ended on four under par in a tie for sixth.

Jordan Spieth is up there too but the main threat could come from big-hitting Dustin Johnson.

He is best mates with Koepka and the pair train together, holiday together and now battle for majors together.

Koepka’s amazing dominance has left Rory McIlroy reeling, the four-time major champ admits he needs to find another gear to compete with him.

Koepka’s opening rounds of 63-65 meant his halfway total of 128 was two shots better than anyone has ever shot in the Majors, and McIlroy described his play as “awesome”.

McIlroy finally managed a sub-par round at the third attempt with a battling 69, but that merely lifted him to two over for the tournament, still camped out with the also-rans.

But at least he has enjoyed being a spectator at the ‘Brooks Bonanza’.

He said: “He’s been so good. It's great to watch – I watched most of it yesterday afternoon. It was fun to see how after his great start, he kept his foot down to extend his lead.

In these events he's definitely playing on a different level than anyone else in the game. I can’t even say I wish I was in there mixing it with him because I just haven't played well enough to be out there. And that's the way it is.” 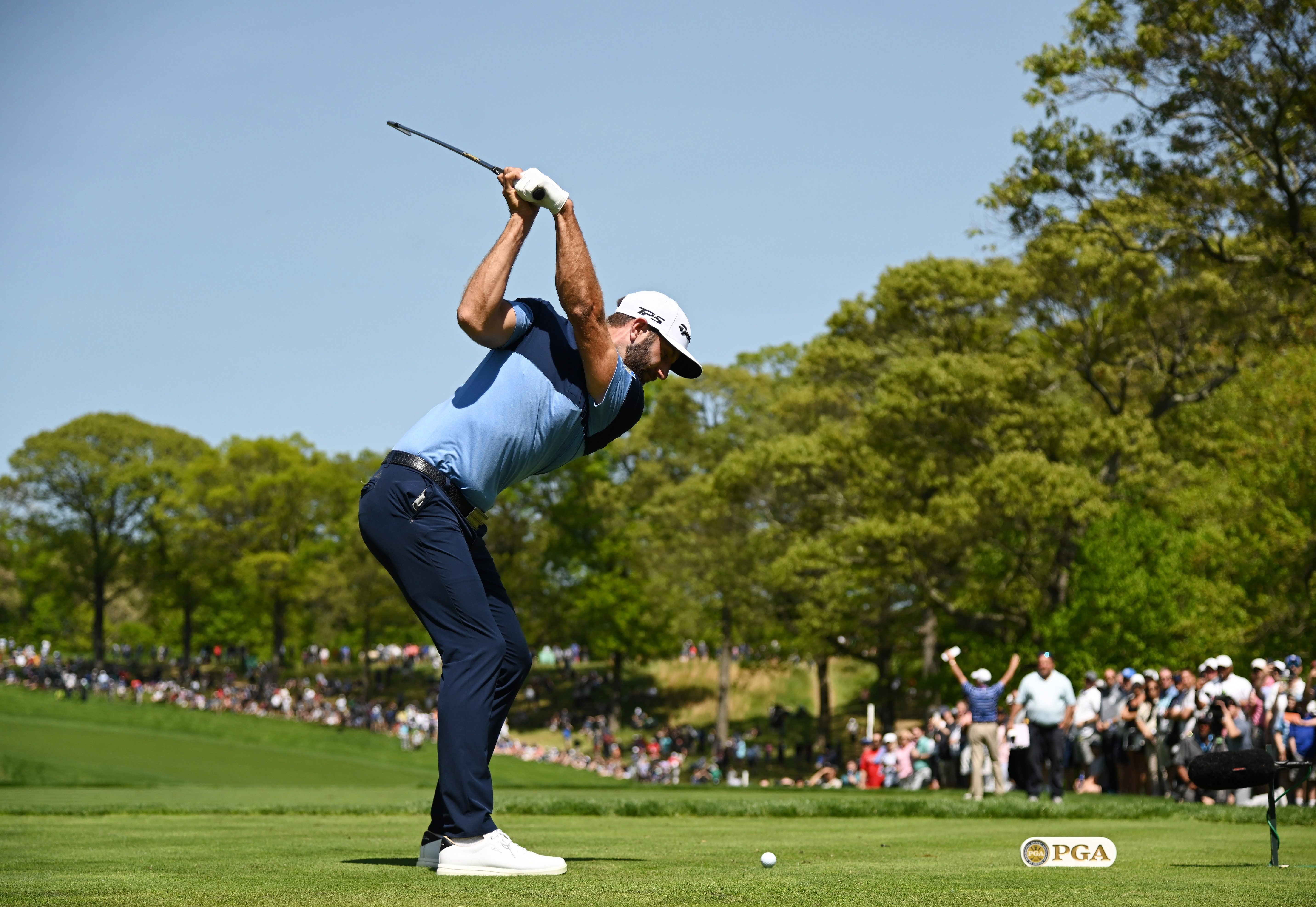 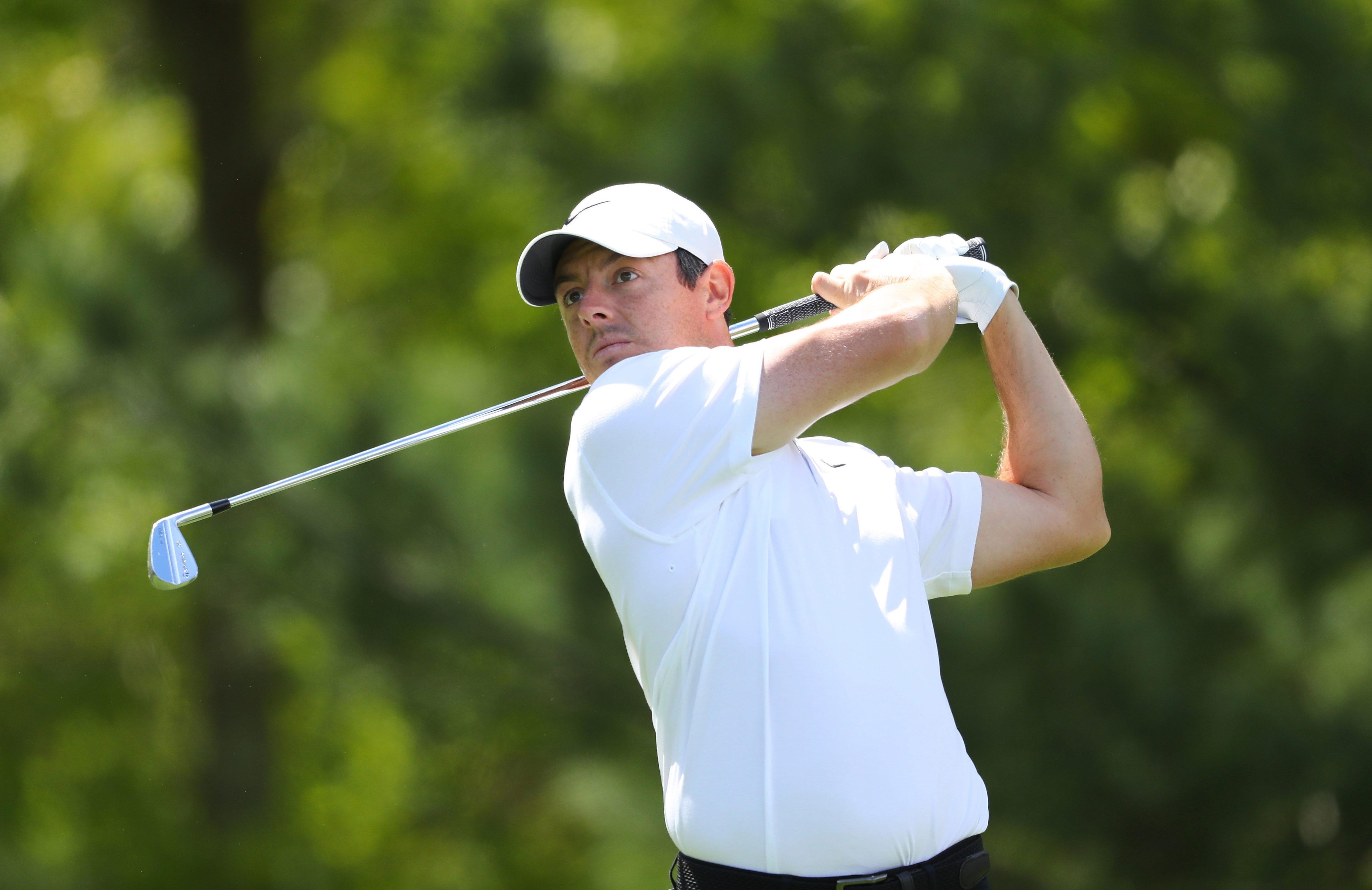