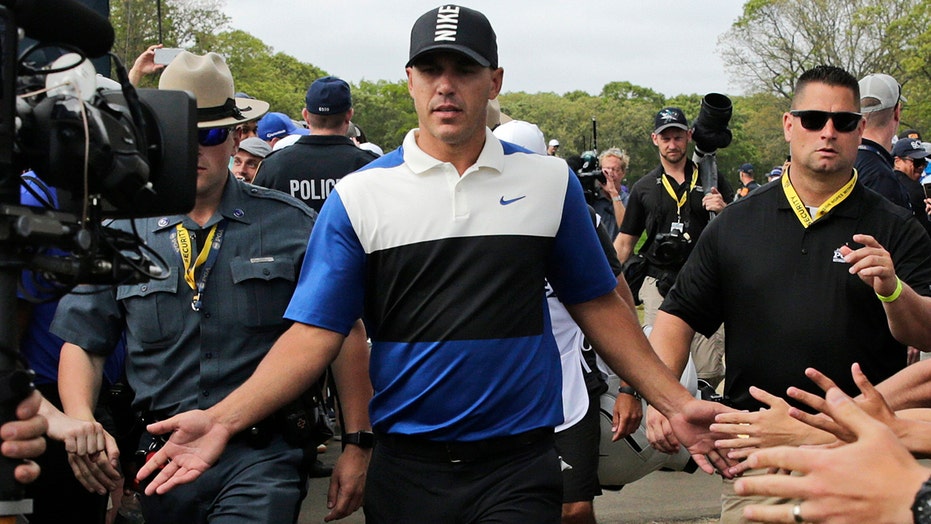 Fox News Flash top headlines for May 19 are here. Check out what’s clicking on Foxnews.com

Brooks Koepka survived a late stumble to retain the PGA Championship by 2 shots, after starting the day seven ahead. The win marks his fourth major in the last two years.

Koepka, 29, went into the final round with a seven-stroke lead at Bethpage Black over Dustin Johnson. He made bogey on four straight holes on the back nine allowing Johnson to close the gap to one stroke.

Johnson birdied on No. 15, but hit back-to-back bogeys at 16 and 17 to restore Koepka’s three-shot cushion.

Koepka finished with a 4-over 74 to win by 2 strokes to win the PGA Championship for the second straight year.

The 29-year-old joins Tiger Woods as the only golfer to win the PGA in back-to-back years since the tournament went to stroke play in 1958. Koepka has also won back-to-back U.S. Opens.

Johnson, the No. 1 player in the world rankings, shot 69. It's the second straight major he's finished as runner-up. Johnson, who was second to Woods at the Masters last month, has finished second in all four majors.

The Associated Press contributed to this report. This is a developing story; check back for updates.