The 19-year-old was a standout performer against the Saints as the Gunners came from behind to snatch a point at the Emirates. 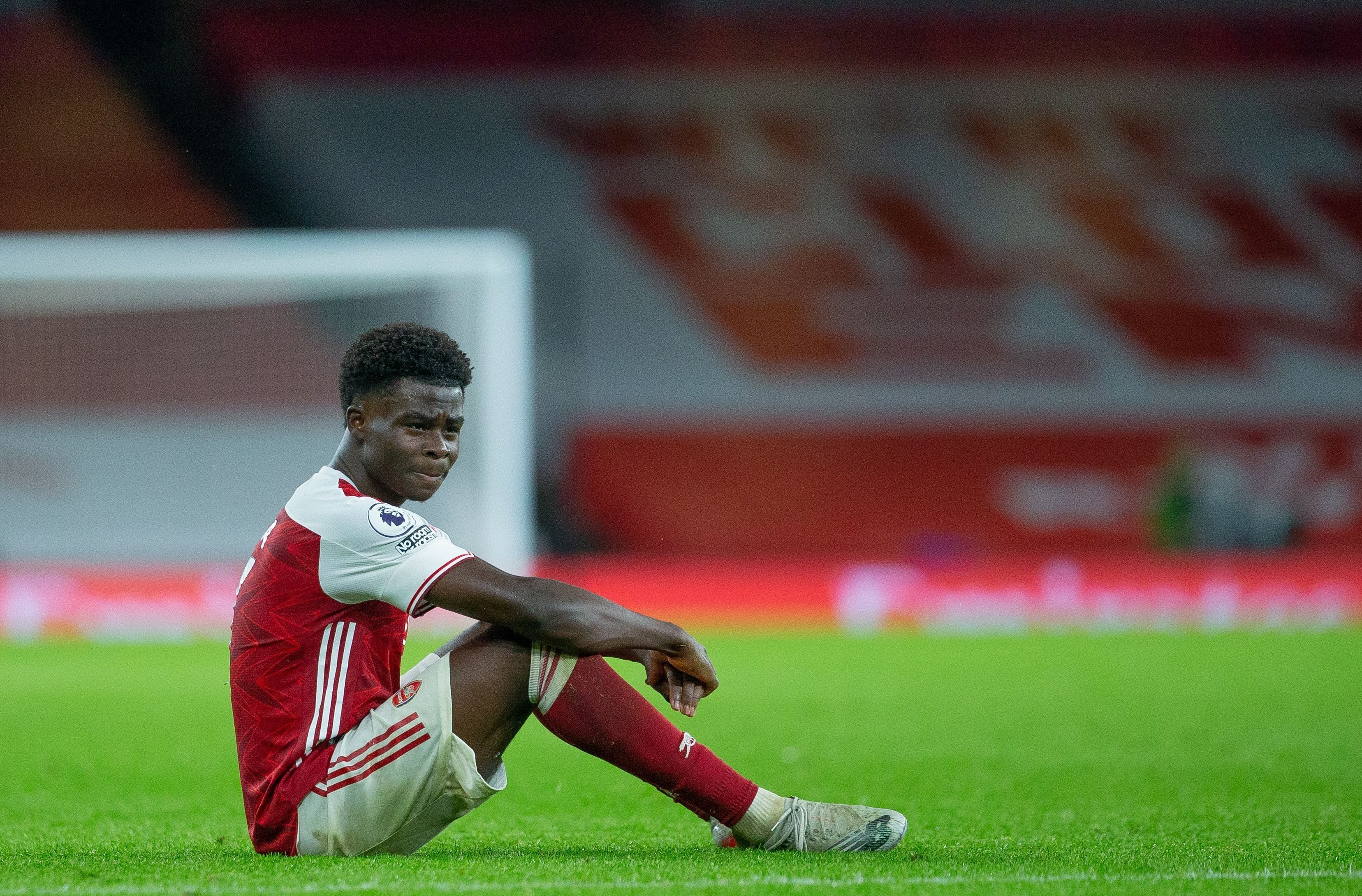 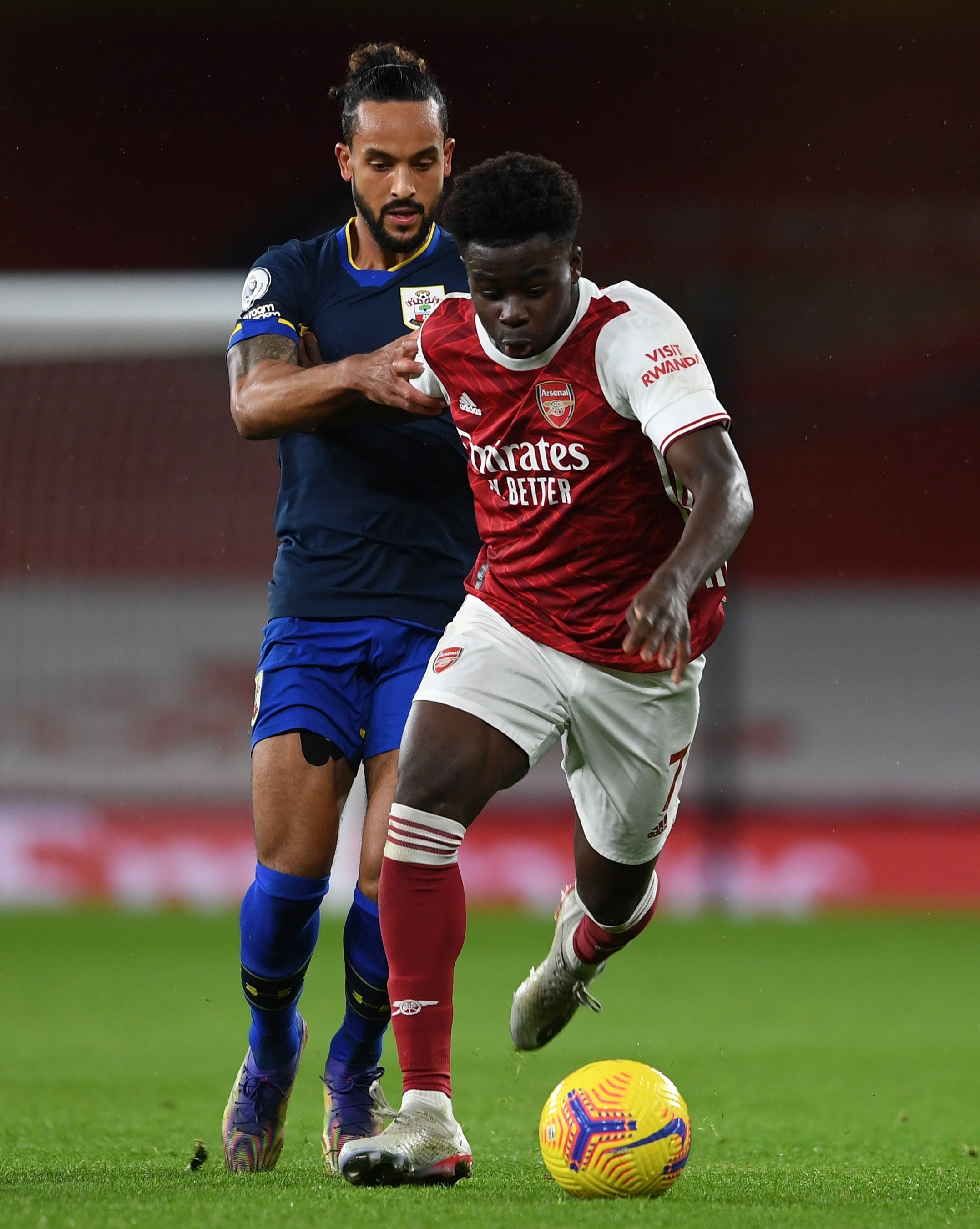 Saka was instrumental in Pierre-Emerick Aubameyang's equaliser as he glided past three players to create the chance for his team-mate.

The draw ended a run of four consecutive defeats on home soil, though the result still leaves the North Londoners in 15th spot in the Premier League table.

And the teenager took it upon himself to apologise to supporters as the club made it six games without a win in the-flight.

Posting a picture of him sitting on the Emirates pitch, he said: "You deserve more Arsenal fans."

Fans were quick to offer their support for the England international, who has been one of the brightest sparks in an otherwise dismal season for Arsenal.

Fan channel AFTV backed the youngster, as they tweeted: "You know what it means to pull on that shirt, Bukayo."

Another user commented: "You deserve more, too. You’re being let down by your team-mates."

A third added: "Keep your head up, you’re literally a blessing. We don’t deserve you. Love you Bukayo."

Another simply stated: "You were top class again Bukayo, left everything on the pitch."

Saka spoke to Amazon Prime Video immediately after the draw where he declared everyone at the club are doing all they can to get themselves out of the crisis.

He said: "Arsenal fans know that I always give my all for the club.

"When I’m on the pitch I’m always doing my best to make them happy and repay the faith that they’ve shown in me and all the love they’ve shown to me.

"As a team we’re working together on the pitch I can tell you that we’re all working so hard and we all want to make this right.

"We just need to keep focus, keep going. These games we should be winning and I feel like when we get one win we’ll pick up a few and build momentum."