Their first scrap was scored a draw – but it was not without controversy with most believing Golovkin should have been awarded the decision. 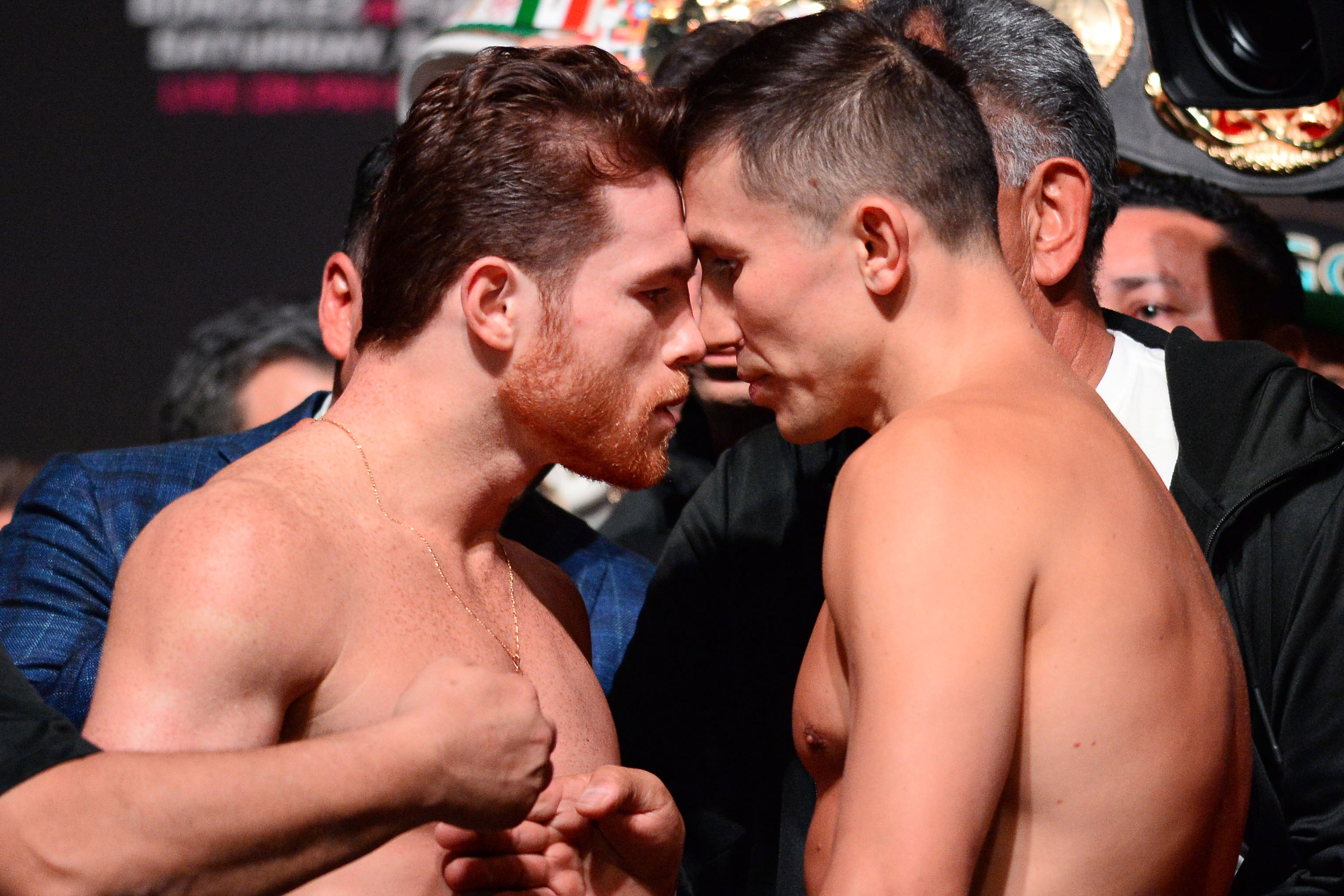 The second bout went the way of Canelo with a majority points win.

Now, according to The Athletic, the two will go at it for a third time on September 12.

The venue is likely to be the AT&T Stadium, which is located just outside Dallas, although there is still work to be done to secure this.

But it is being reported that Canelo is still keen to fight Brit world champ Billy Joe Saunders – though their original May 2 plan has been postponed.

Saunders is the WBO super-middleweight champ, while Canelo is a four-weight champ and most recently stopped Russian veteran Sergey Kovalev to win the light-heavyweight strap.

He has since signalled an intention to step down to his natural super-middleweight, with Saunders and his fellow Brit Callum Smith touted as likely opponents.

But Golovkin, 37, could have stolen a march in a bid for revenge against the Mexican.

Back in 2017 the two warriors fought to a controversial draw.

Adalaide Byrd was slammed as it was revealed she was the one ringside to give the fight to Canelo, 29, by such a wide margin.

Despite GGG fighting on the front foot throughout, she only awarded the veteran Kazakh rounds four and seven.

She was subsequently stood down from fights for a period of time.

In the rematch in September 2018, judge Glenn Feldman saw the bout 114-114 but Dave Moretti and Steve Weisfeld turned in identical cards of 115-113 to hand Canelo the WBA and WBC belts.

It also meant Triple G suffered the first defeat of his career. 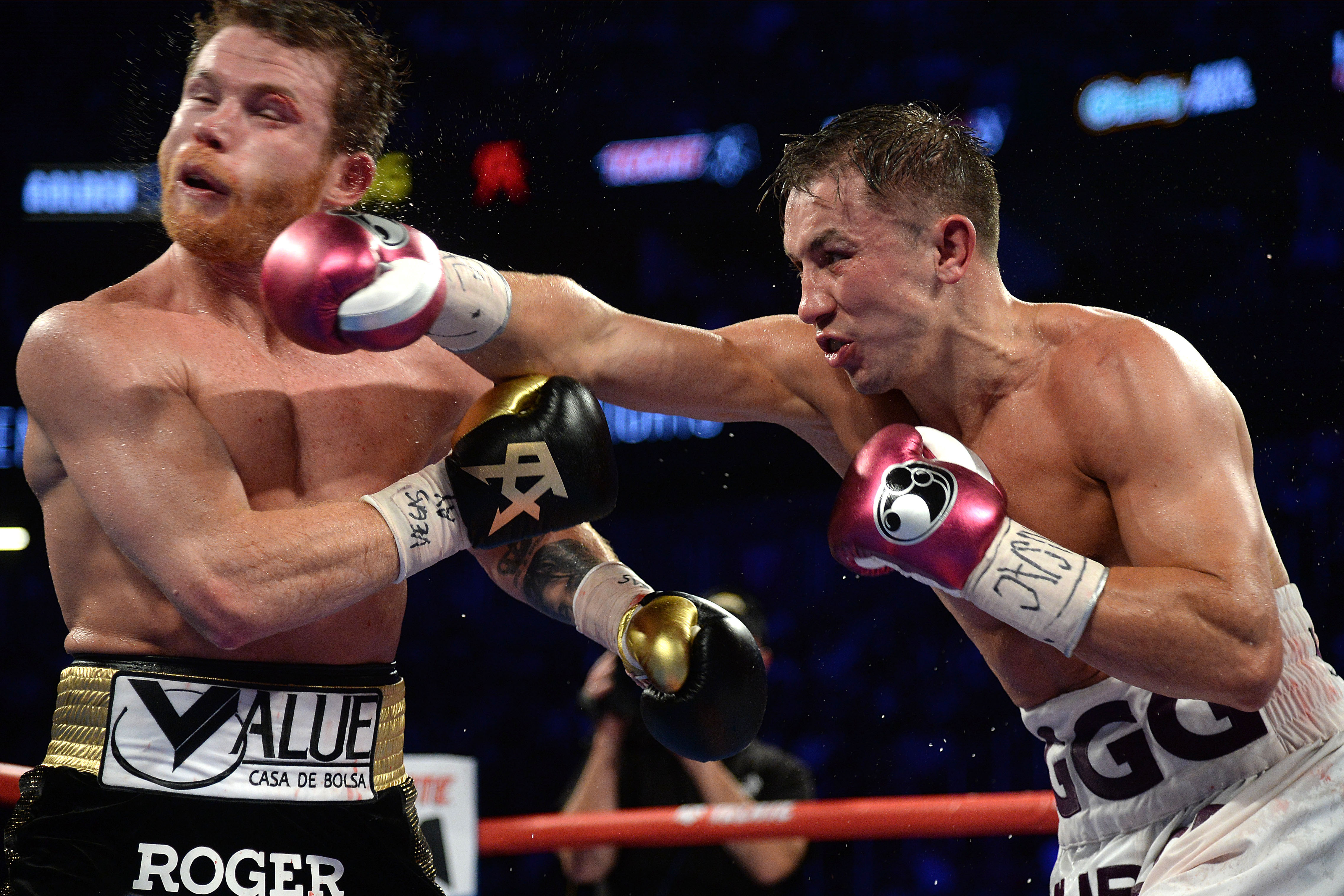 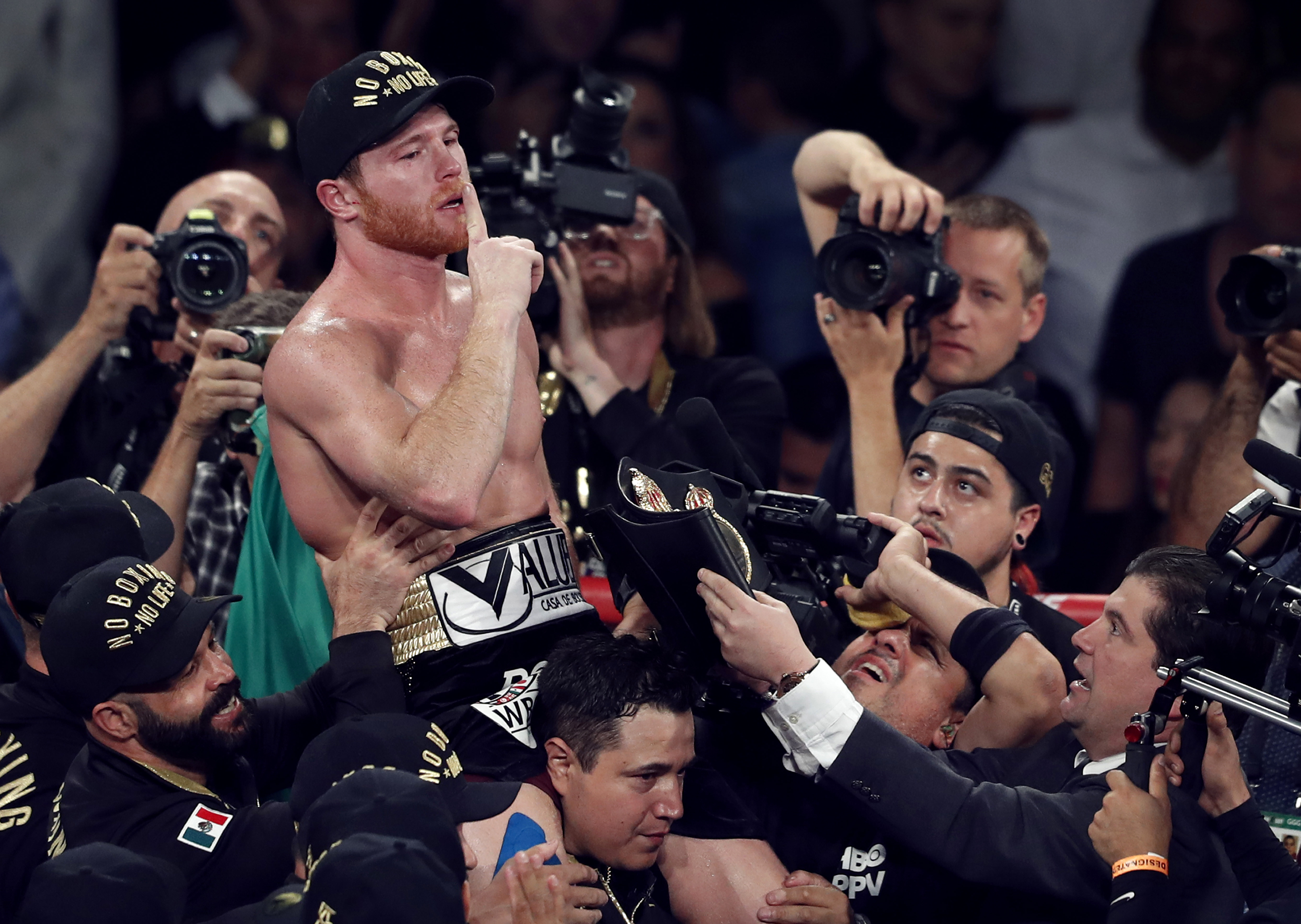