The former world number one birdied his last four holes

Thanks for signing up to the
Sport email

Ryder Cup captain Luke Donald showed some of his prospective team members how it should be done with a superb 64 in the Abu Dhabi HSBC Championship.

The former world number one, who is currently ranked 541st, birdied his last four holes and made nine in total at Yas Links to card an opening eight-under-par 64 and set the clubhouse target.

Play in the first round was not completed due to fading light, but Donald ended the day with a one-shot lead over Italy’s Guido Migliozzi and Australia’s Jason Scrivener, with Ireland’s Seamus Power a shot further back.

“Just playing here the last couple days, I felt like there was some low scores out here as long as the wind didn’t blow too hard,” said Donald, whose last top-10 finish worldwide came more than three years ago. 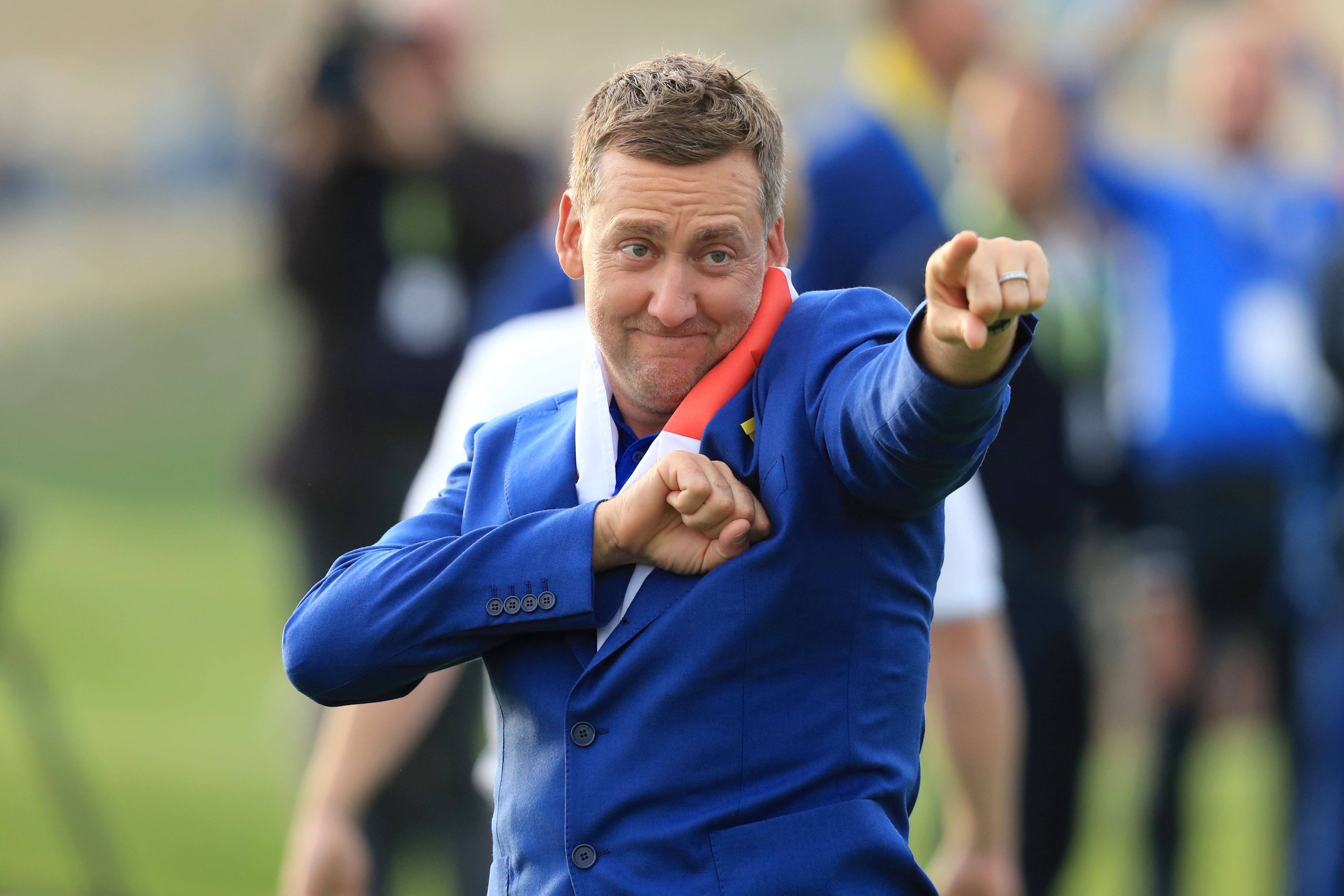 “I putted very nicely today other than one three-putt on the third hole for my only bogey. I think maybe (I was) a little inspired by watching some good golf from last week (at the Hero Cup).”

Donald said his form had not come as a complete surprise after he started November’s Nedbank Challenge with an opening 65 and went on to finish 13th, but played down his chances of becoming a playing captain.

Arnold Palmer was the last man to do so in 1963 and Donald said: “We are a long way from that.”

Donald took over the captaincy when Henrik Stenson was stripped of the role after joining LIV Golf, despite having signed a contract pledging he would not support or promote other tours.

Stenson is making his first appearance on the DP World Tour since that decision in July and carded an opening 68, with fellow former Open champions Shane Lowry and Francesco Molinari among the seven players to shoot 67.

Asked if he regretted his decision, Stenson said: “No, I made my decision and obviously Ryder Cup Europe made theirs. It’s not great but it is what it is, and Ryder Cup has been a huge part of my career.

“I wish Luke all the best with the team going forward and we’ll see where we all end up in the long run with this.”

The PGA Tour has indefinitely suspended members who joined LIV Golf, while the DP World Tour last summer fined players £100,000 and banned them from the Genesis Scottish Open, but saw that temporarily stayed on appeal.

The full case will be heard in early February and will effectively decide ifthe Tour can sanction the likes of Stenson, Ian Poulter, Lee Westwood and Sergio Garcia. 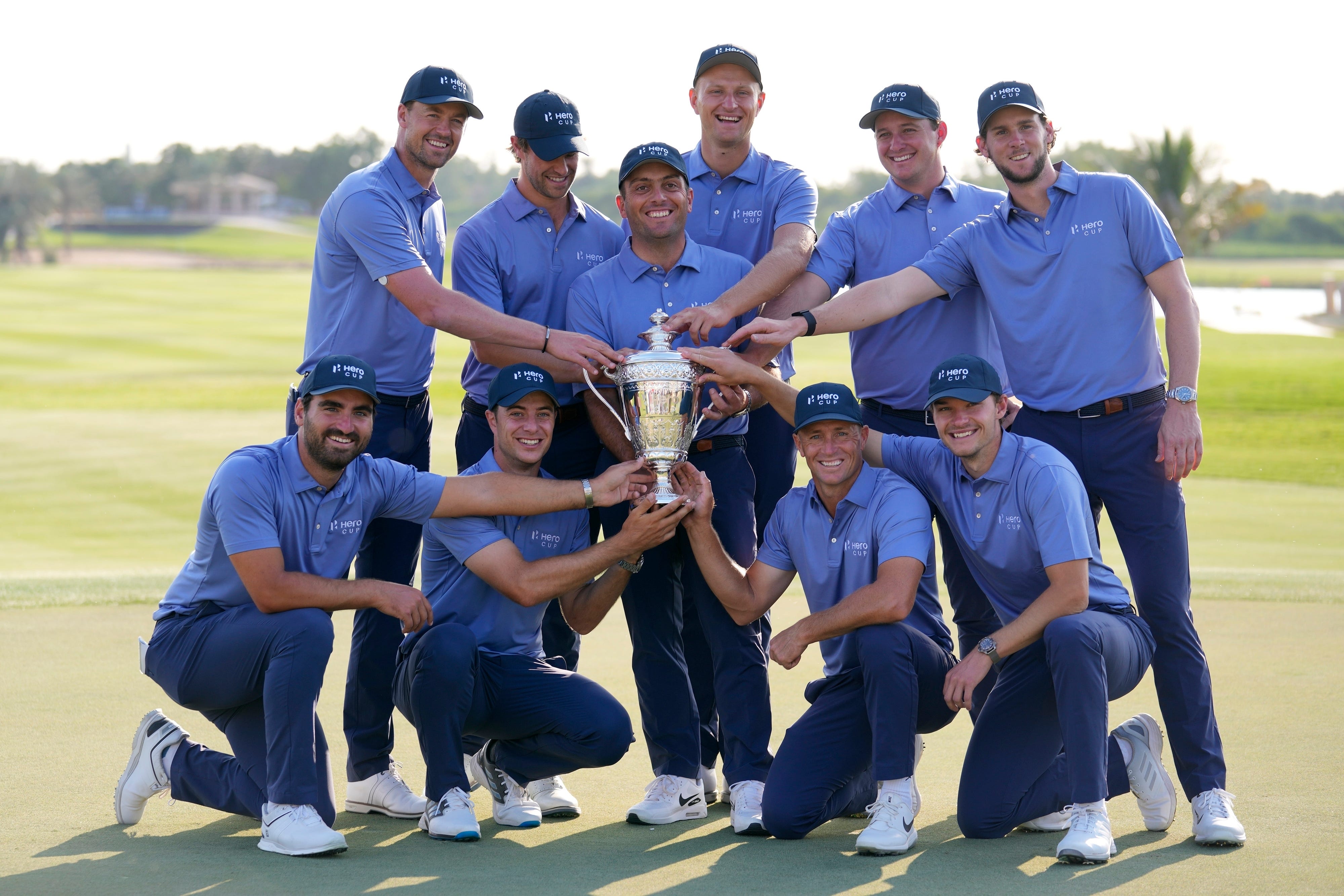 Asked how he would respond to suggestions that LIV players should not return to the DP World Tour, Stenson said: “The way I look at it, when all of us went to play on the PGA Tour back in the day, we shouldn’t have been welcomed back either then.

“There’s multiple tours in the world and as far as I’m concerned, as long as you fulfil your criteria and earn your right to be there, you should be able to play in as many tournaments as you like.”