CARDIFF have stepped up their interest in signing Gareth Bale on a free transfer.

Wales captain Bale led his country to a first World Cup in 64 years after the 1-0 play-off final triumph over war-torn Ukraine. 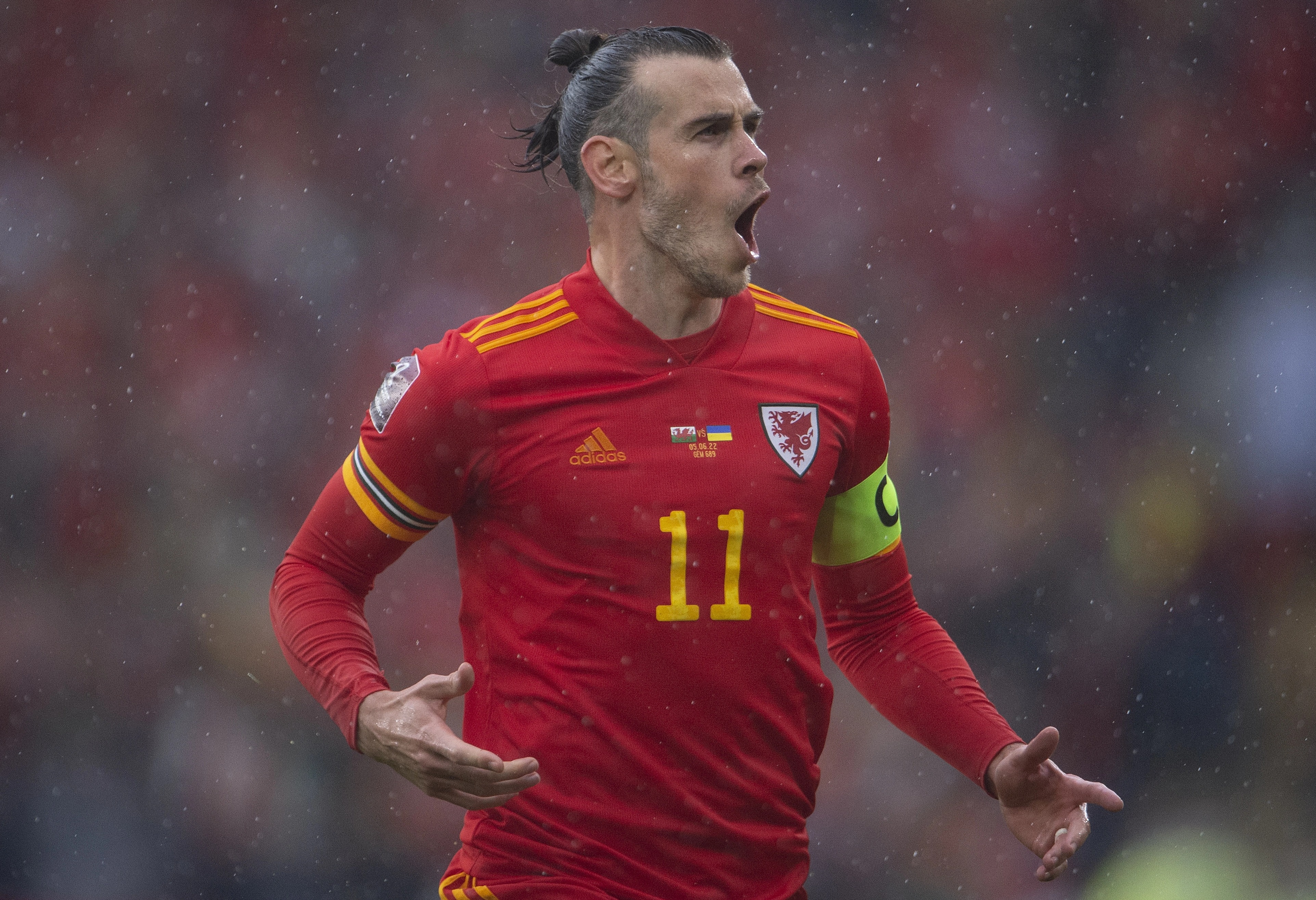 Bale, 32, is on the hunt for a new team when his Real Madrid contract expires at the end of this month to keep himself ticking over before the November finals in Qatar

When Bale was asked about his options at club level on Saturday, he grinned and said: "I've got loads".

MLS clubs have already declared an interest in the forward but it is believed Tottenham are not considering Bale for a third spell in North London.

Another of Bale's ex-clubs Southampton have also been linked with Wales' record goalscorer. 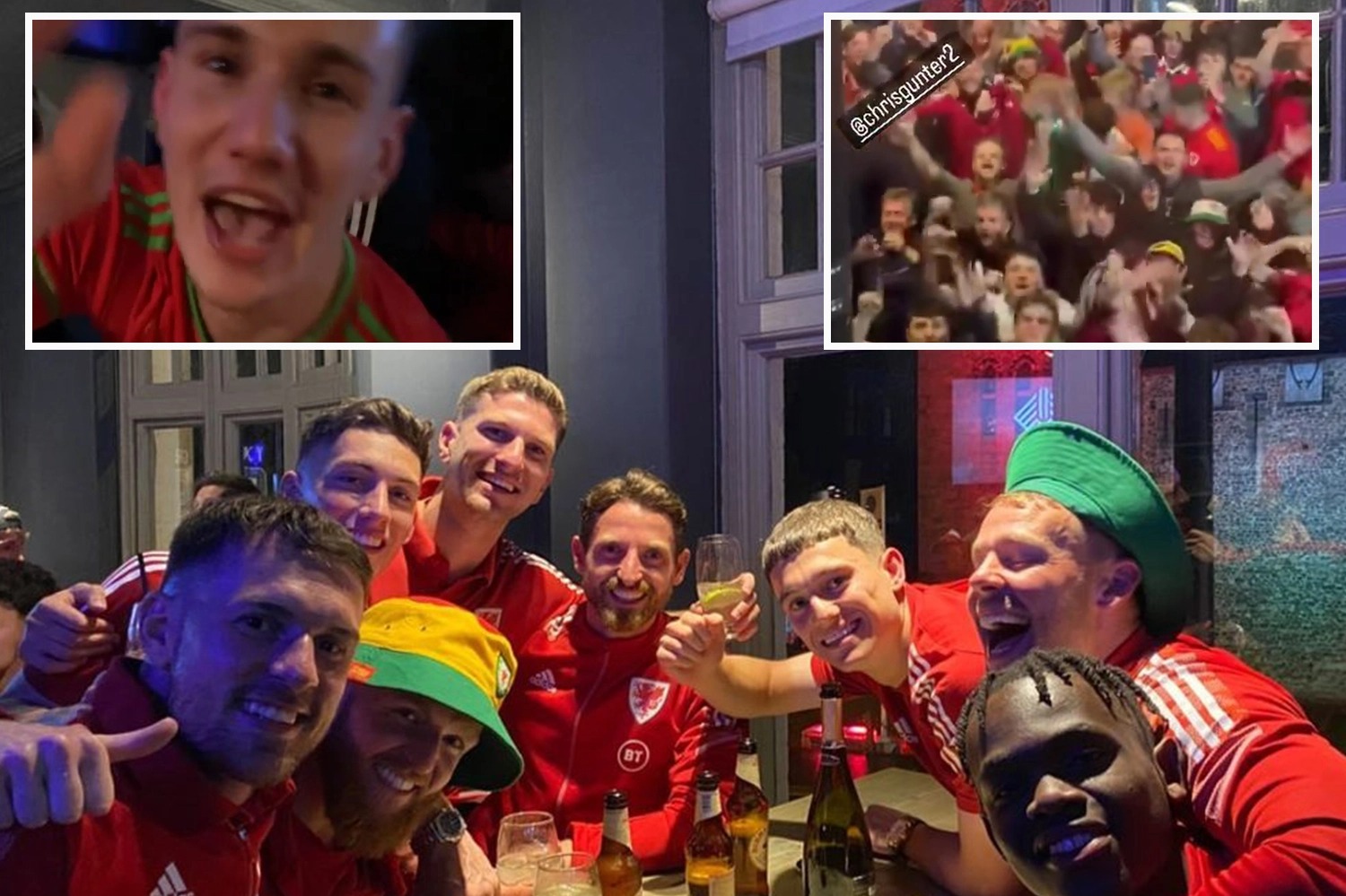 But Bale's hometown club of Cardiff have put themselves in the frame with Bluebirds chairman Mehmet Dalman set to lead negotiations over the audacious transfer.

Five-time Champions League winner Bale was on a whopping £650,000-a-week at Real so whenever he ends up he will need to take a hefty pay cut.

Bale's agent Jonathan Barnett stated the Dragons' talisman will decide his club future depending on the outcome of the play-off final as speculation over a switch to Cardiff has grown in recent weeks.

Bale has had good memories at the Cardiff City Stadium playing in the red shirt of Wales.

He scored twice in March's semi-final victory over Austria and then his free-kick against Ukraine on Sunday delivered the winning goal as Andriy Yarmolenko headed into his own net.