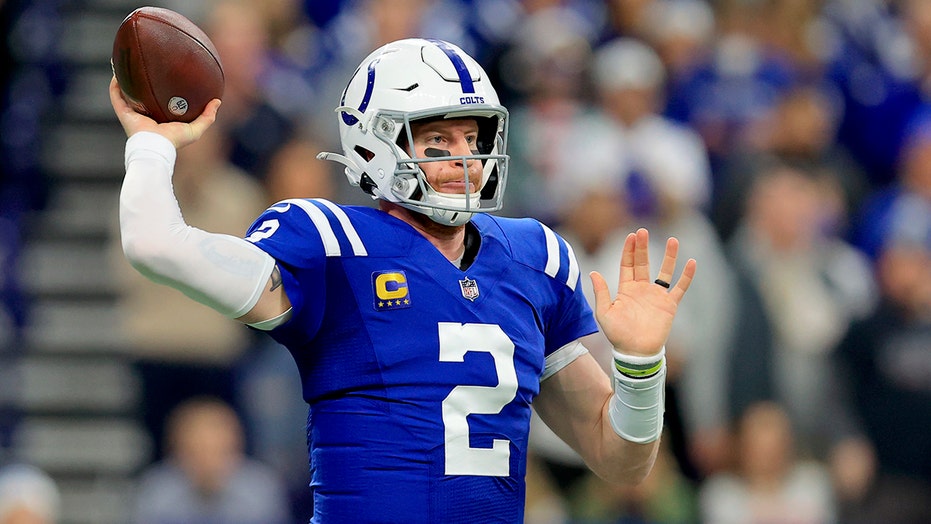 Wentz cited the intensity of the third quarter in the Colts’ 27-17 victory when explaining his exchange with Judon. 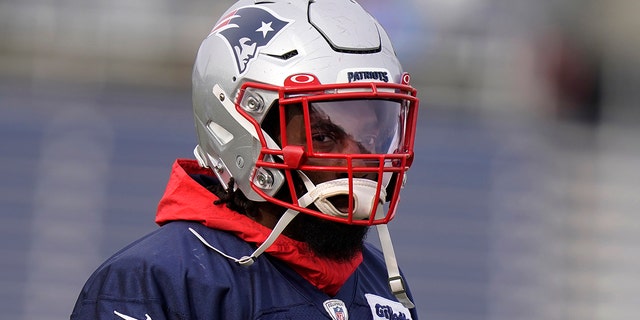 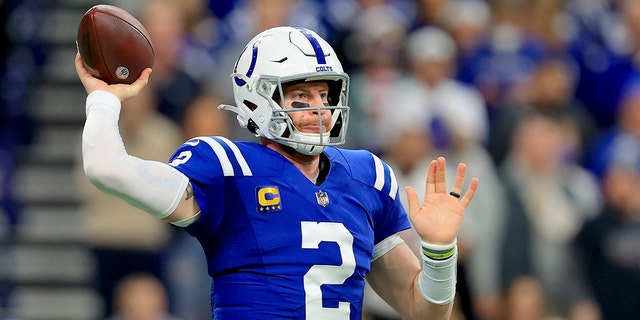 Indianapolis Colts quarterback Carson Wentz throws during the first half against the New England Patriots Saturday, Dec. 18, 2021, in Indianapolis.

“I don’t know. Leave it out on the field,” Judon said. “Carson’s a good guy. He got mad about something. Who knows? And I guess that anger was directed towards me.”

Wentz and the Colts have every reason to be fired up after taking down the No. 1 team in the AFC.

Indianapolis helped its standing in the conference and owns the fifth spot in the playoff standings with an 8-6 record. The team is only one win behind the Nos. 2 and 3 spots and two wins behind the No. 1 spot. 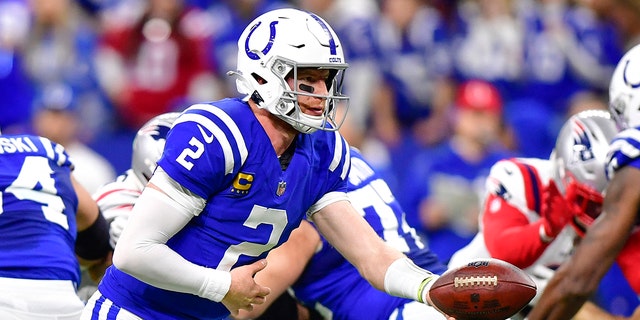 “Yeah, it means a lot,” Colts coach Frank Reich said after the game.

“So, I’m more worried about this team and where we’re going and how we started the year not winning these games against these kinds of teams, and now we’ve won two out of three against the Bills, lost to Tampa and now beat this team. Feel good about that, but we still got to get better.”